THEN AND NOW: The cast of 'Clueless' 25 years later 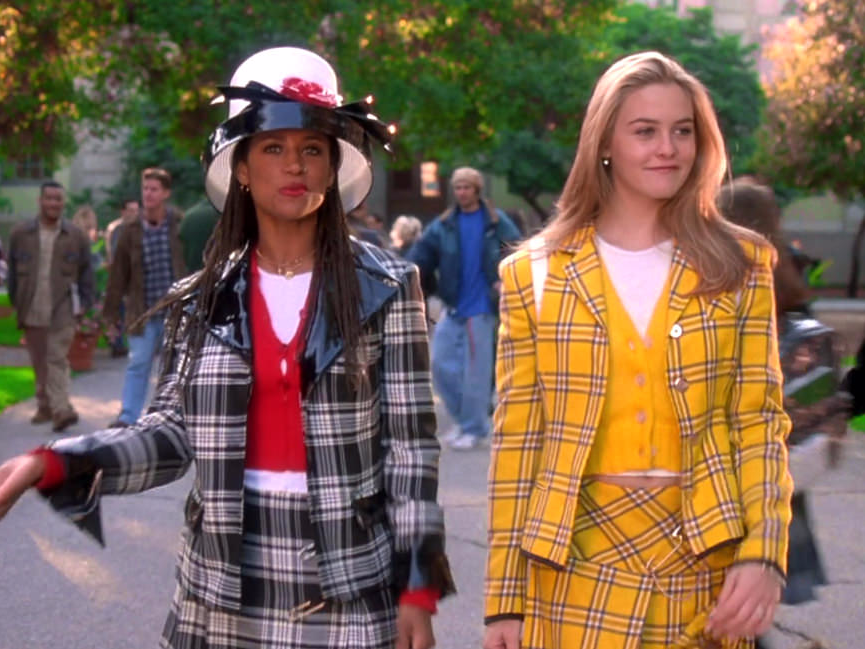 Paramount Pictures‘Clueless’ became a cult classic after its release in 1995.

Everyone’s favourite ’90s flick, “Clueless,” was released 25 years ago. The movie starred Alicia Silverstone and put now-famous stars like Paul Rudd and the late Brittany Murphy on the map.

The story of a beautiful blonde navigating high school as a popular student was a sleeper hit that ended up grossing $US56 million in the US alone. “Clueless” was loosely based on Jane Austen’s novel, “Emma.” The movie’s immense popularity led to a TV spin-off series that ran for three seasons. And in 2015, it was the inspiration for Iggy Azalea’s music video for her hit song, “Fancy.”

Keep reading to find out what the cast of “Clueless” has been up to 25 years later. 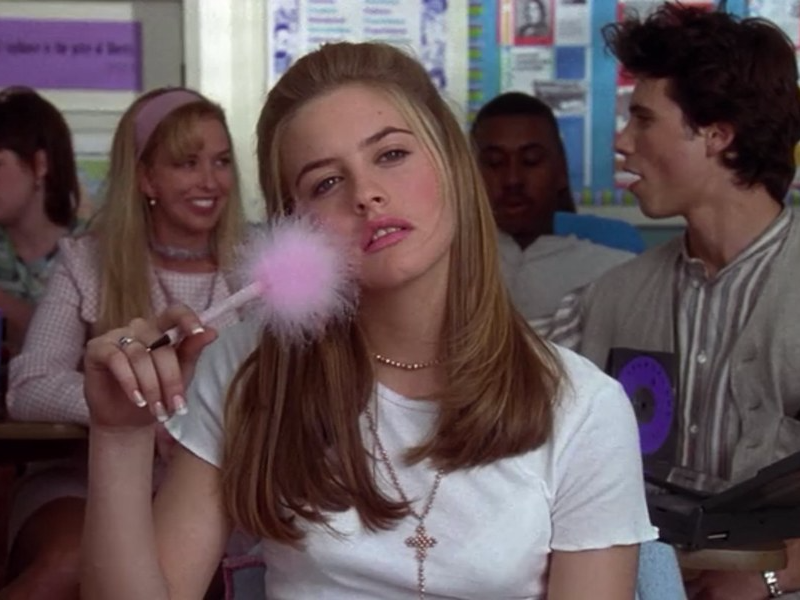 She was a ditzy, popular high school girl with a few trademark sayings – like “As if!”

Silverstone currently stars on Netflix’s reboot of “The Baby-Sitters Club,” based on a popular book series. Silverstone’s film career peaked in the ’90s with movies like 1997’s “Batman & Robin.” Since then, she’s become an animal-rights activist. In 2009, she published a book called “The Kind Diet” on veganism.

In 2014, she wrote another health book called “The Kind Mama” about how her son, Bear, has “never had a drop of medicine.”

Silverstone also reprised her “Clueless” persona for an episode of the show “Lip Sync Battle” and starred on Paramount Network’s “American Woman.” 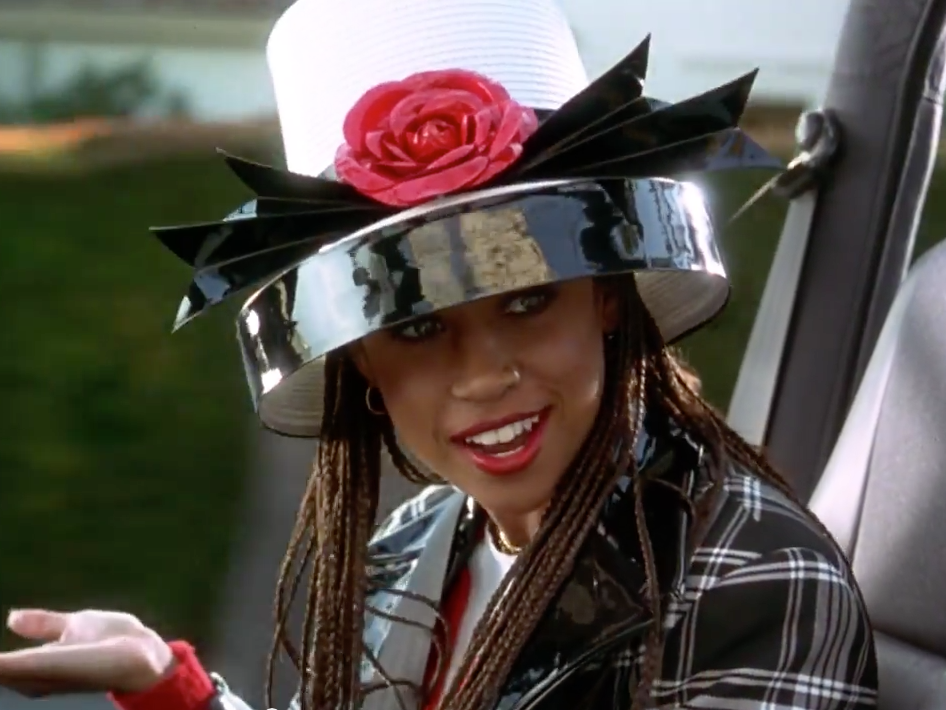 Paramount/’Clueless’Dionne was a passenger in Cher’s car and somehow survived her terrible driving.

Dash made headlines in early 2018 when she revealed that she was running for Congress in California. She later withdrew her candidacy after fully considering the idea.

Dash reprised her role in the “Clueless” TV series for three years and has starred in a number of films and shows, including CBS’s “The Game.” In 2014, she became a Fox News contributor but was reportedly fired in 2017.

In 2019, Dash was arrested in Florida on a misdemeanour charge of domestic battery. She pleaded not guilty according to court documents obtained by USA Today. 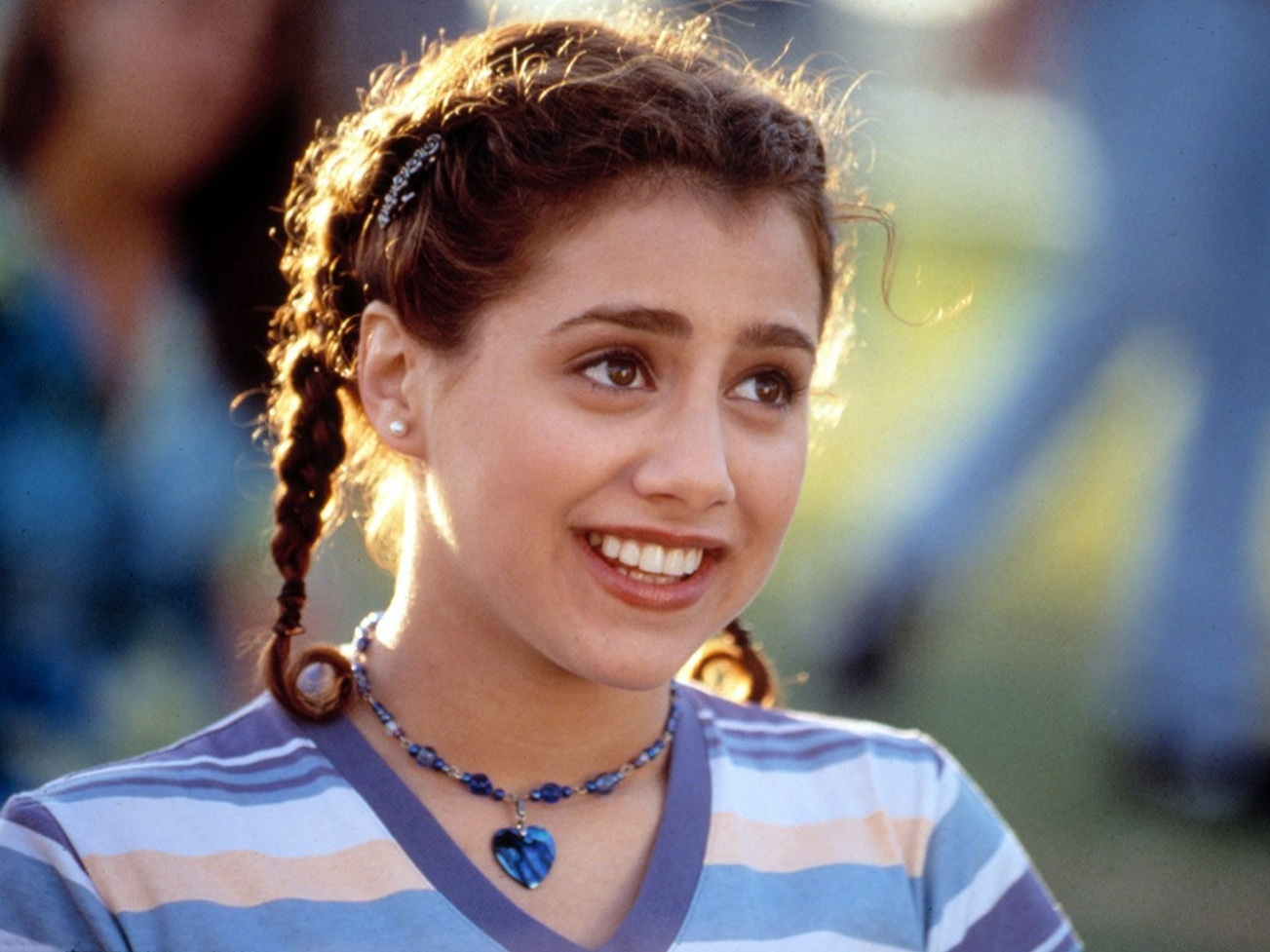 Paramount PicturesThe phrase ‘rolling with the homies’ is associated with Tai.

She was a transfer student whom Cher befriended and attempted to make more attractive and popular.

Murphy died in 2009 from pneumonia, anemia, and drug intoxication at the age of 32. 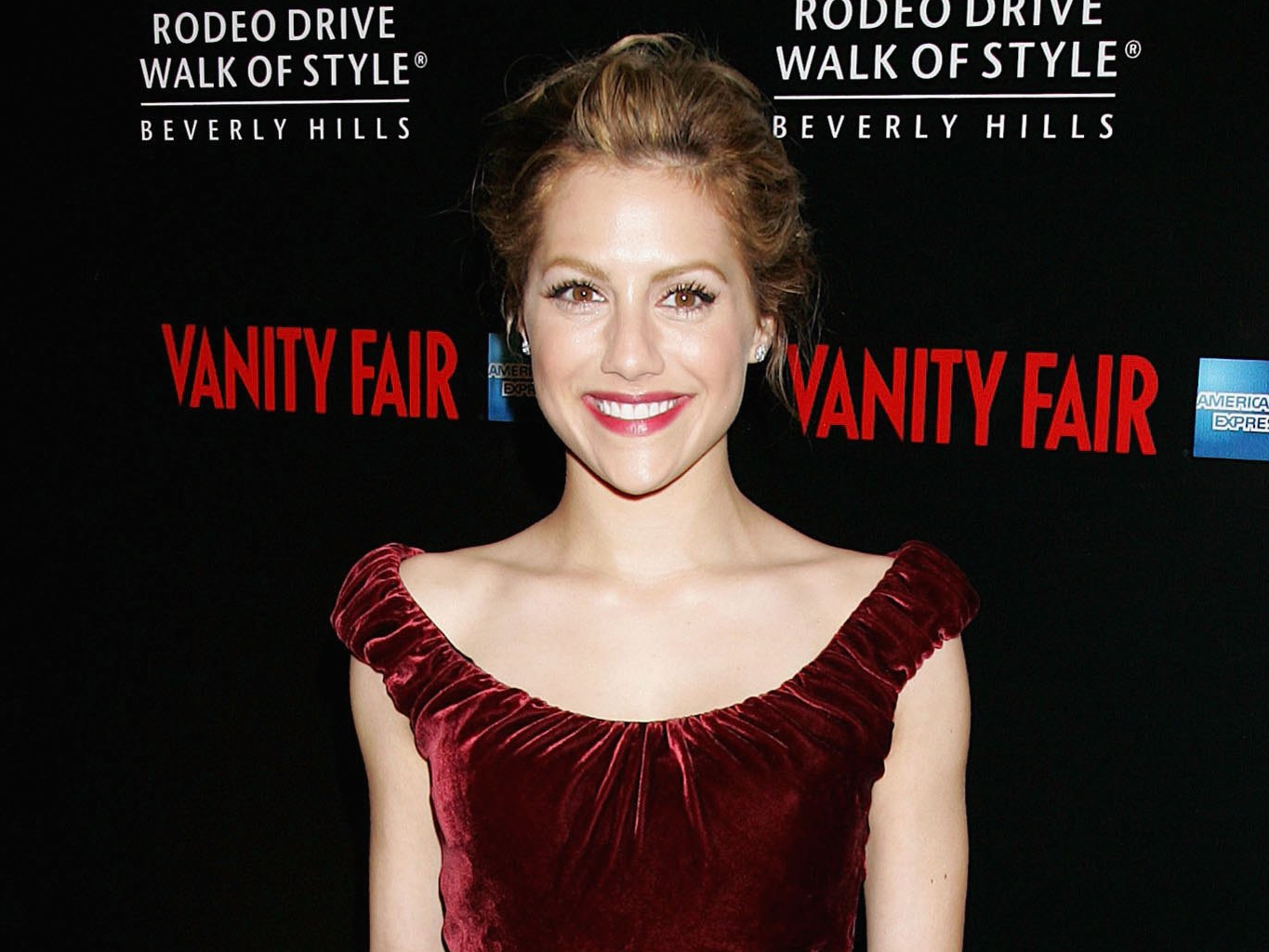 She famously starred alongside Eminem in 2002’s “8 Mile” and voiced Luanne Platter on “King of the Hill.” Murphy was also in the romantic comedy “Just Married” and the 2005 film “Sin City.”

Donald Faison had a supporting role in the film as Murray, Dionne’s long-term boyfriend. 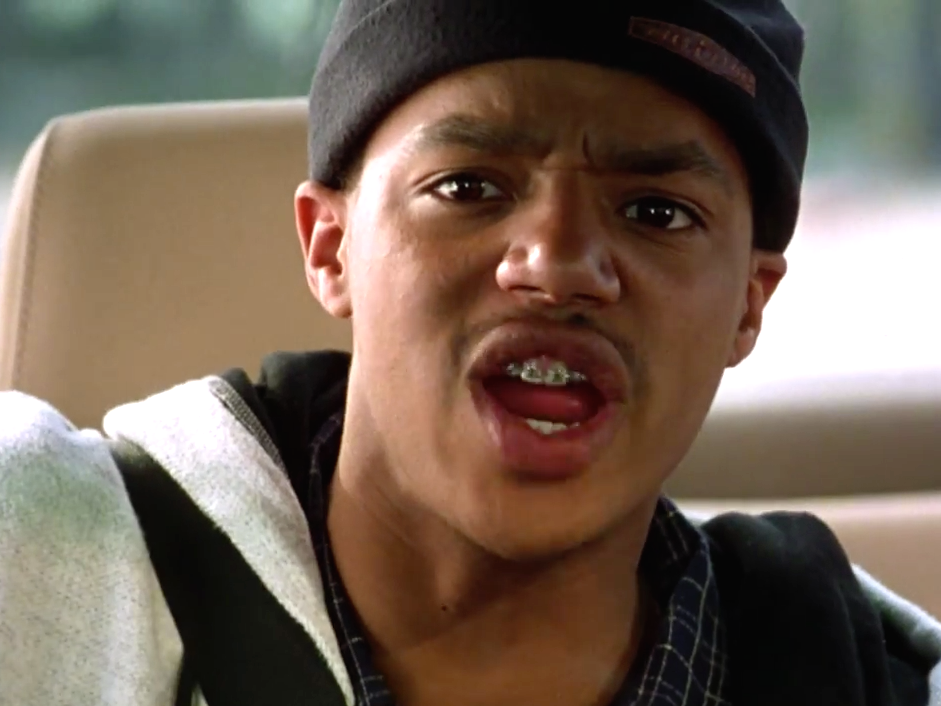 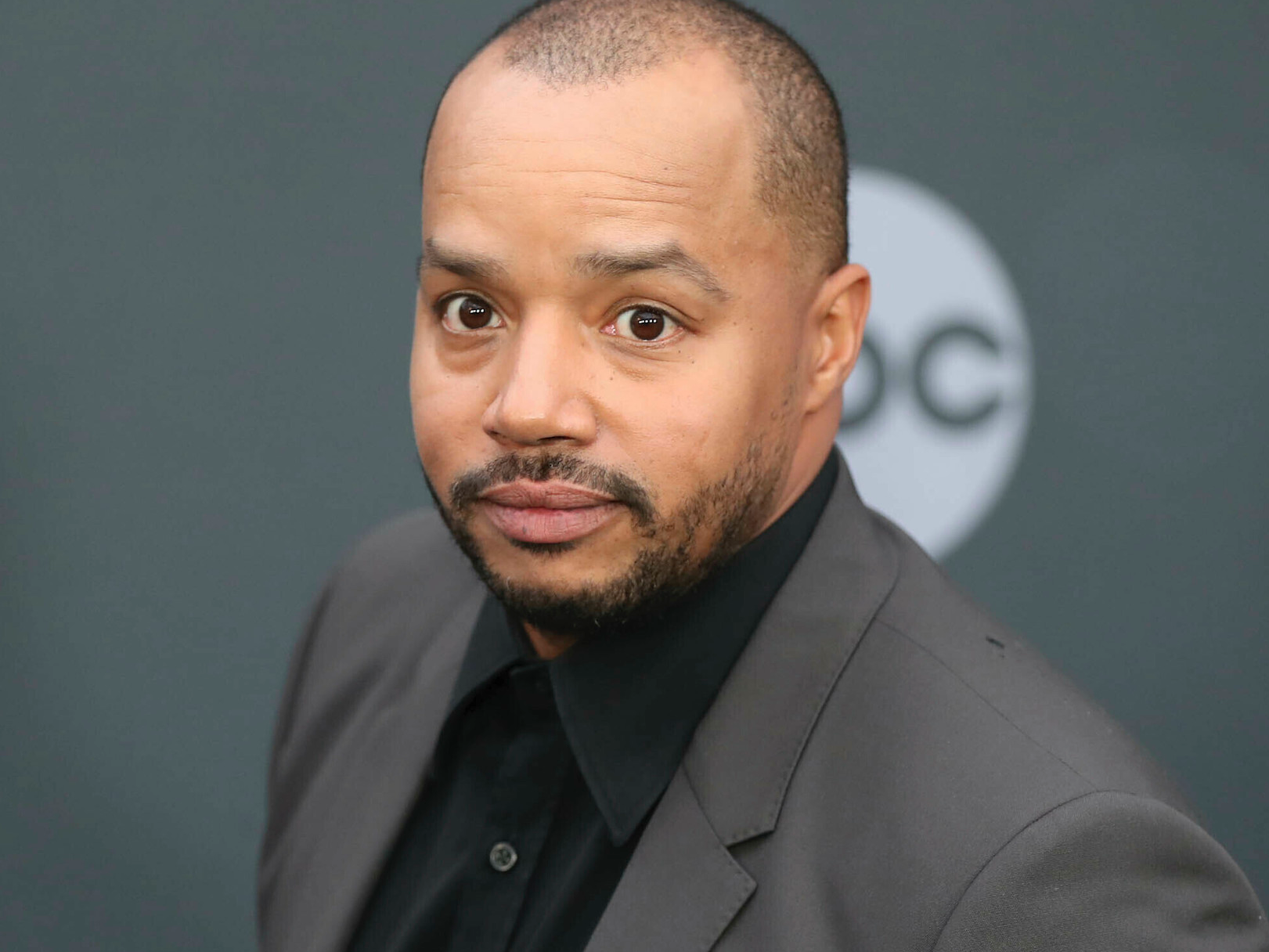 John Nacion/STAR MAX/IPxDonald Faison in May 2019.

Faison also starred as Alex Evans on the ABC series “Emergence,” which was cancelled after one season.

The actor teamed up with “Scrubs” costar Zach Braff for a rewatch podcast called “Fake Doctors, Real Friends With Zach and Donald” and released the first episode in March 2020.

Elisa Donovan was Amber Mariens, Cher’s nemesis and competitor in the realm of fashion and popularity. 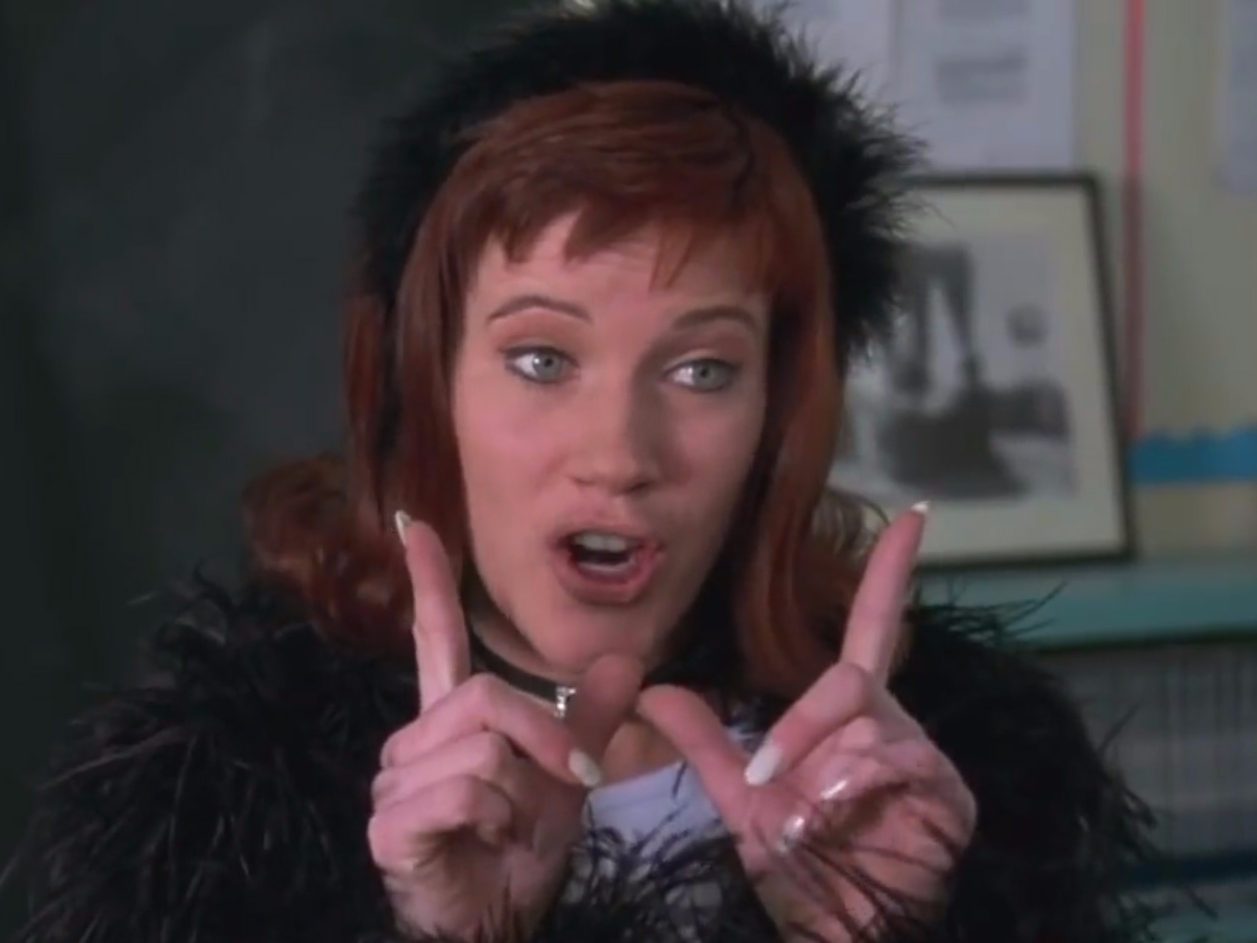 Paramount PicturesDeep down, Amber was probably jealous of Cher.

Cher called her a “Monet” because, like one of his paintings, “far away [she’s] OK, but up close it’s a big old mess.”

“Clueless” remains Donovan’s most well-known film, though she also had roles in “Night at the Roxbury” and “Sabrina the Teenage Witch.” 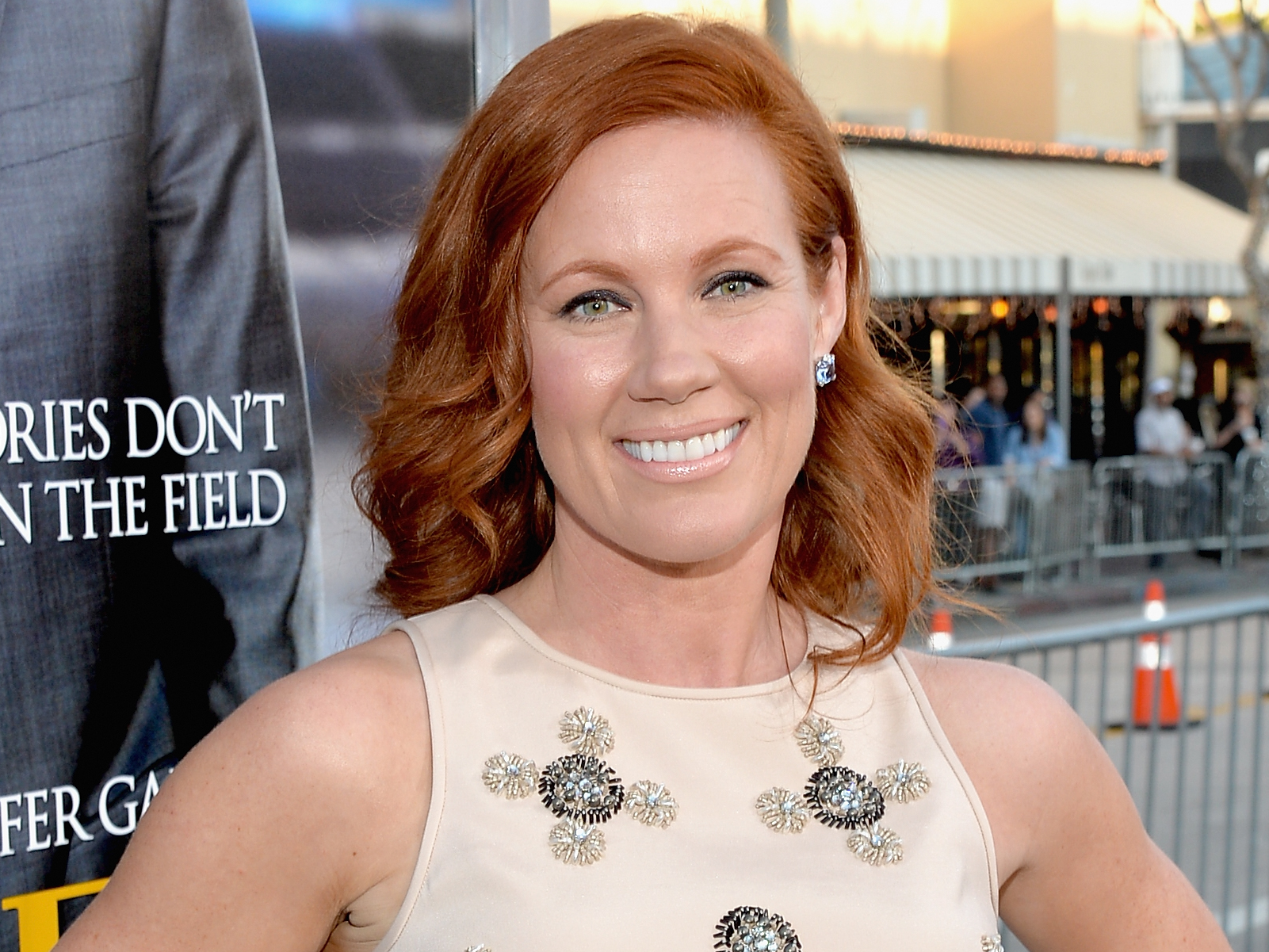 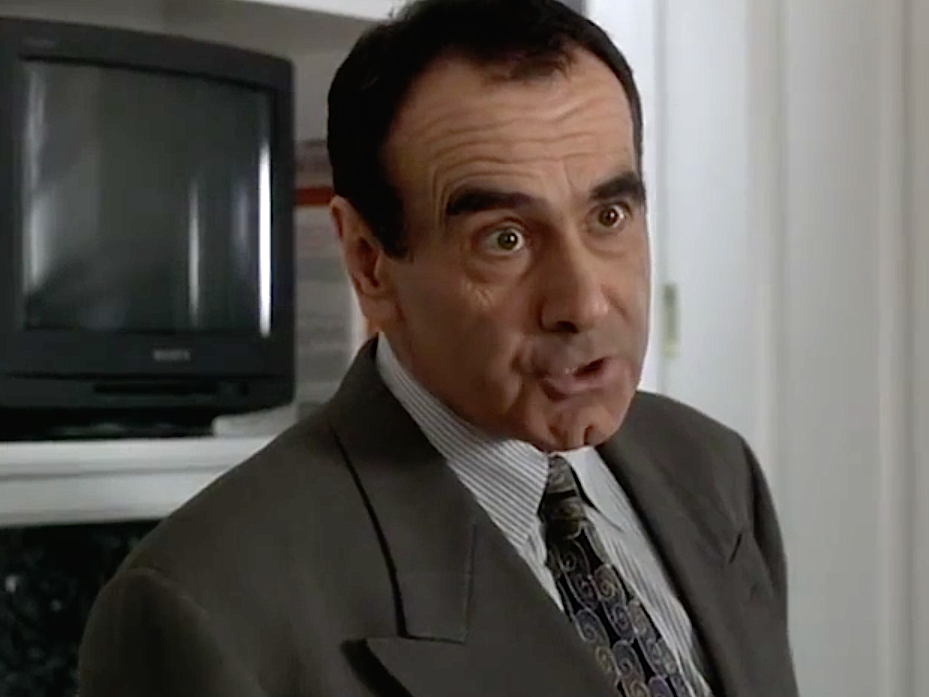 He passed some of his knowledge of law on to Cher.

Hedaya had supporting roles in David Lynch’s “Mullholand Drive” and USA’s “Monk,” among a number of others. 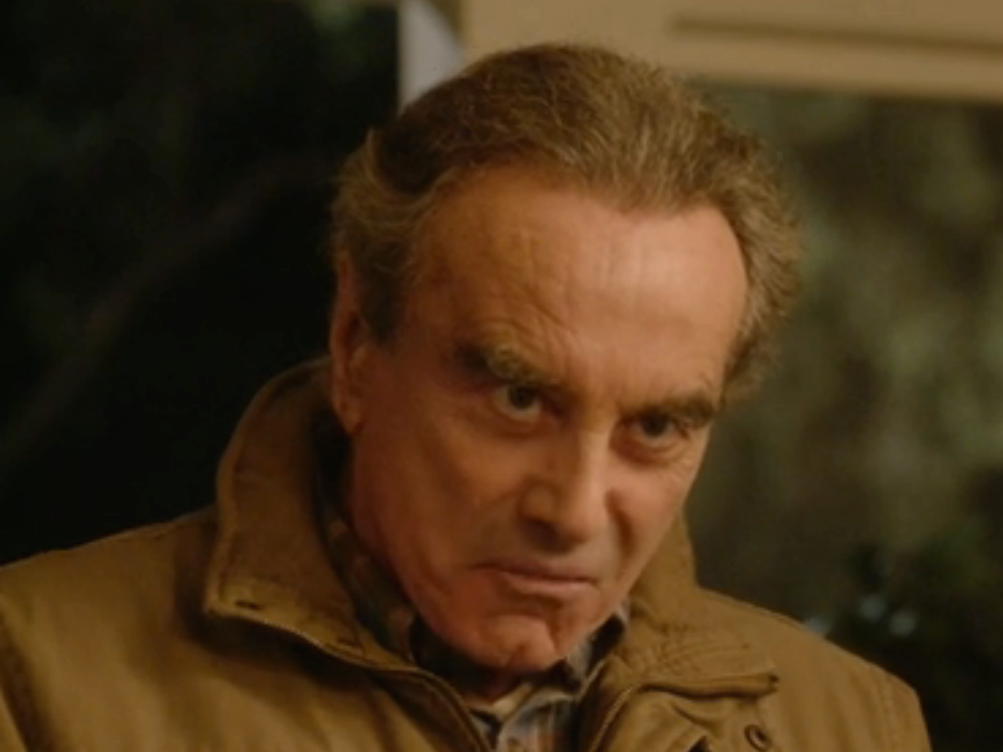 He played a goblin bellhop named Red in “Fantastic Beasts and Where to Find Them” and appeared as Vincent Rella on “Blue Bloods.”

Breckin Meyer had a small role as Travis Birkenstock. 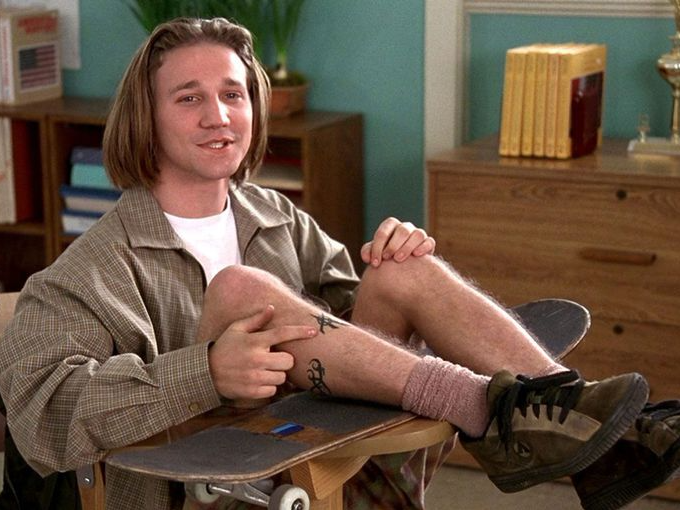 Paramount PicturesTravis Birkenstock had many excuses for his tardiness.

He played the pothead skater who fell in love with Tai.

Meyer recently starred as Alan Wiest on ABC’s “The Fix.” The show was cancelled after one season.

Meyer was featured in a number of early 2000s comedies like “Rat Race” and “Road Trip.” He’s also done a lot of voice work on animated shows like “Robot Chicken” and “King of the Hill.”

He also had a recurring role on ABC’s “Designated Survivor.” 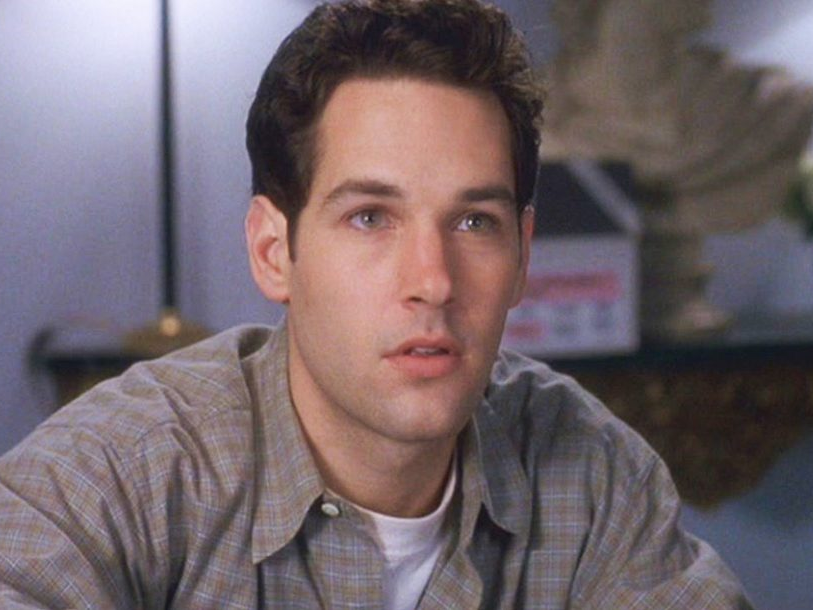 Rudd is now known for his role as Marvel’s Ant-Man/Scott Lang. 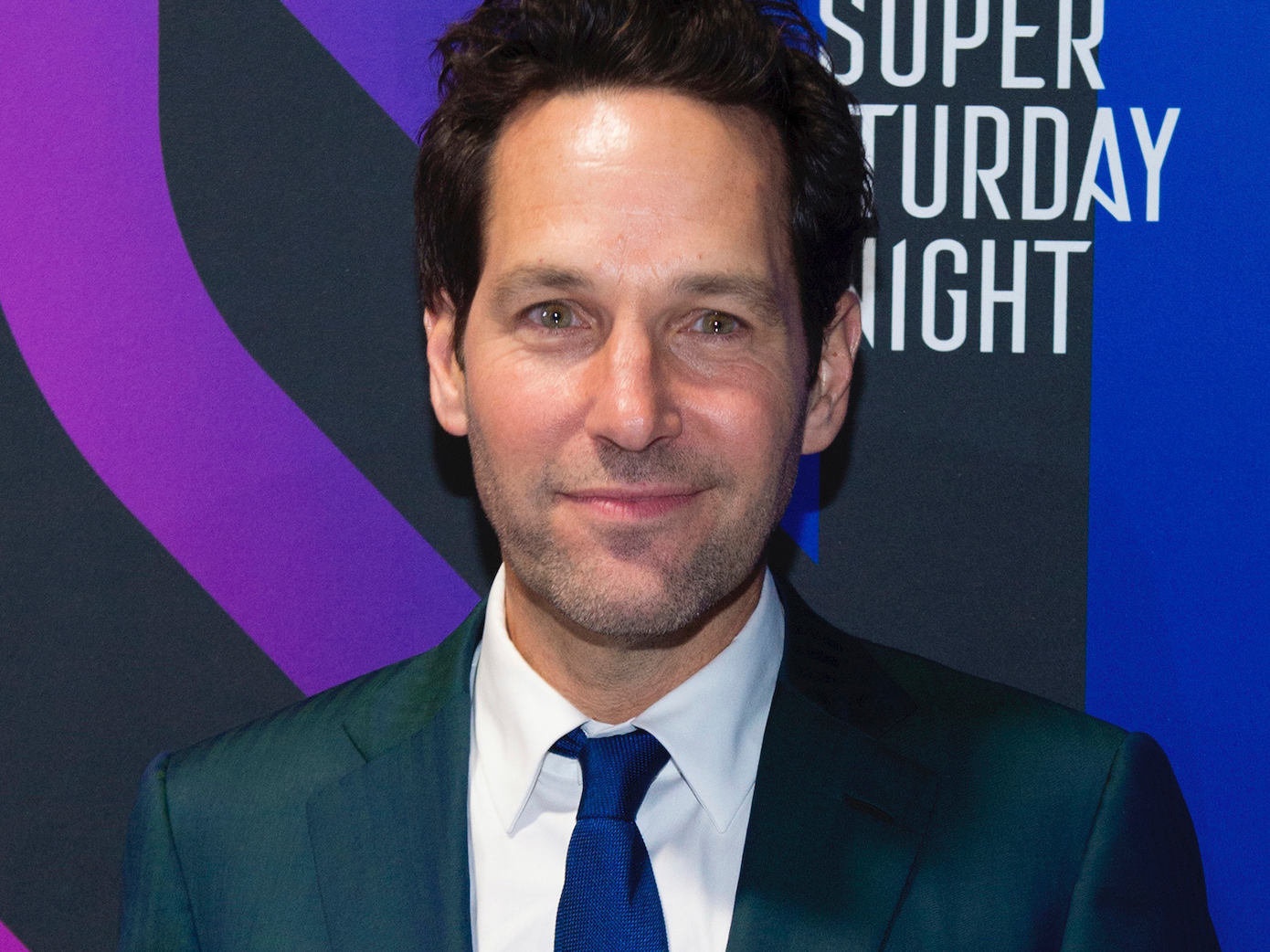 His terrific performance in “Ant-Man” brought the film to the top of the box office in its opening weekend. He also starred in the sequel, “Ant-Man and the Wasp,” and “Avengers: Endgame.”

Rudd will return for a third “Ant-Man” film.

Outside of his Marvel appearances, the actor also played two roles on Netflix’s “Living With Yourself.”

Next, you can catch him in “Ghostbusters: Afterlife,” which will be released in March 2021.