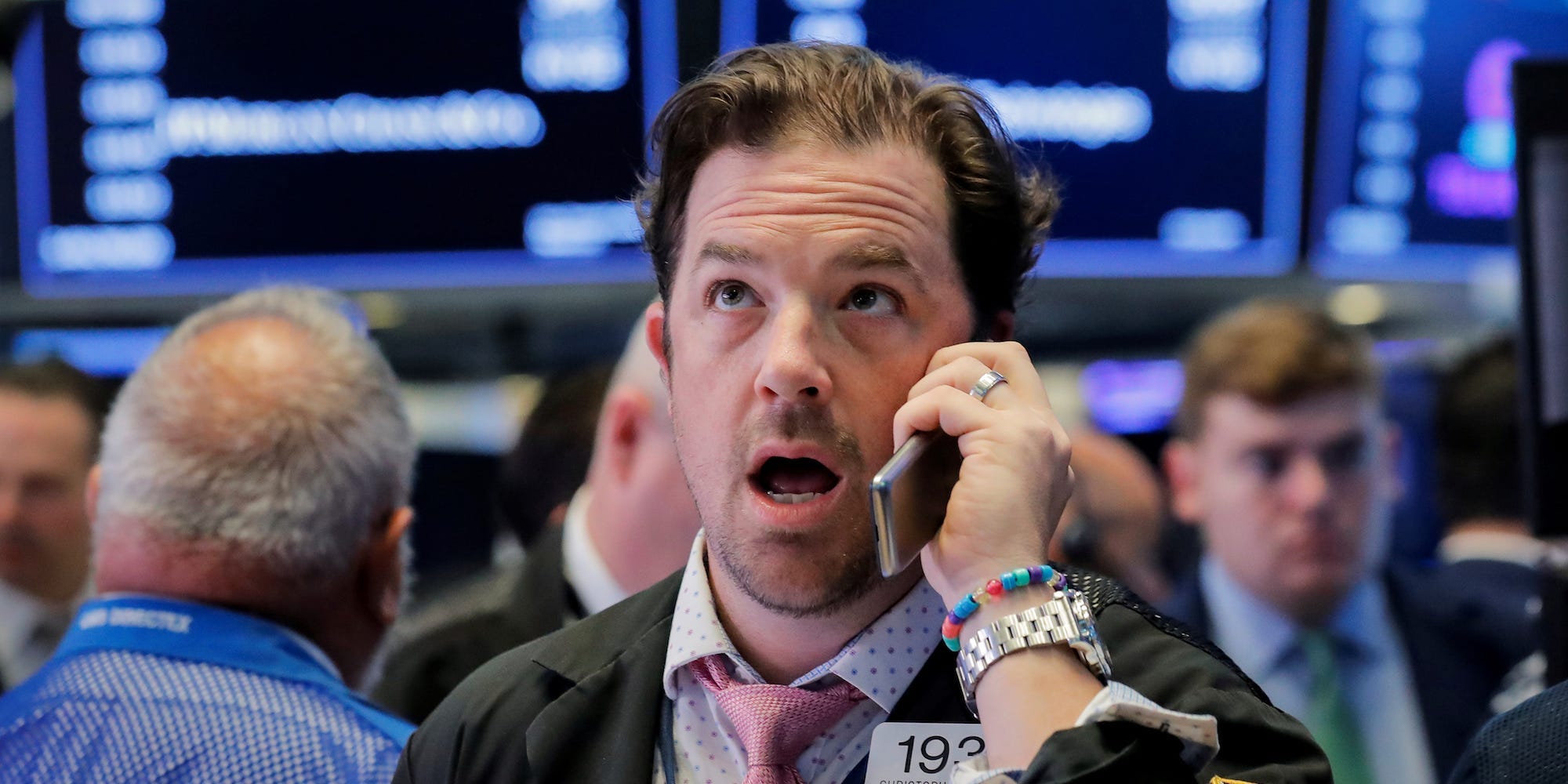 Clover Health is under investigation by the US Justice Department, short-seller Hindenburg Research claimed in a report about the Medicare insurer and software provider on Thursday.

Clover’s shares fell as much as 15% following the news. The company went public last month via a $US3.7 billion merger with one of Social Capital CEO Chamath Palihapitiya’s special-purpose acquisition vehicles.

Hindenburg alleged in its report, citing a “civil investigative demand” it obtained, that Clover is under investigation by the Justice Department in connection with “at least 12 issues ranging from kickbacks to marketing practices to undisclosed third-party deals.”

Social Capital and the Justice Department didn’t immediately respond to requests for comment from Insider. Clover Health told Insider it will be issuing a statement to address Hindenburg’s claims in the next few hours.


Read more:
Famed short-seller Carson Block says a new type of liquidity bubble is feeding the wild swings in day-trading favourites like GameStop â€” and warns that stocks have become a fragile ‘game’

Hindenburg also alleged that Clover has “misled investors about critical aspects of its business.” Specifically, it claims that Clover earns a large chunk of ts revenue from an undisclosed relationship with an outside brokerage firm controlled by its head of sales.

Moreover, Hindenburg alleged that one of Clover’s subsidiaries, Seek Insurance, “makes no mention of its relationship with Clover on its website yet misleadingly advertises to seniors that it offers ‘independent’ and ‘unbiased’ advice on selecting Medicare plans.”

The short-seller said in the report that it investigated Clover for nearly four months, and conducted dozens of interviews with former employees, competitors, and industry experts. It also reviewed thousands of pages of government reports, regulatory filings, and company marketing materials, it said.

Hindenburg emphasised that it is neither long nor short Clover “because we think in this moment for public markets, it is more important for people to understand the role short sellers play in exposing fraud and corporate malfeasance.”

Palihapitiya said at the time of the Clover deal that it would “help bring better healthcare across America.” There’s no suggestion that he was aware of any problems at the company.