THEN AND NOW: How 10 classic Halloween costumes have changed over time Mario Tama/ Getty ImagesHalloween costumes are very different today than they once were.

Dressing up on Halloween night wasn’t always just a creative way to celebrate All Hallows’ Eve. In fact, costumes used to be functional. Halloween masks, gowns, and capes can be traced back two centuries to when the Celtics first dressed in costumes and masks to ward off malevolent spirits.

Not only has the reason for costumes changed but the costumes themselves have changed as well. Over the past century, Halloween costumes have transformed from family-friendly, modest, and homemade creations to store-bought, creepy, and often “sexy” attire. Disney-inspired costumes have gone from creepy to adorable. 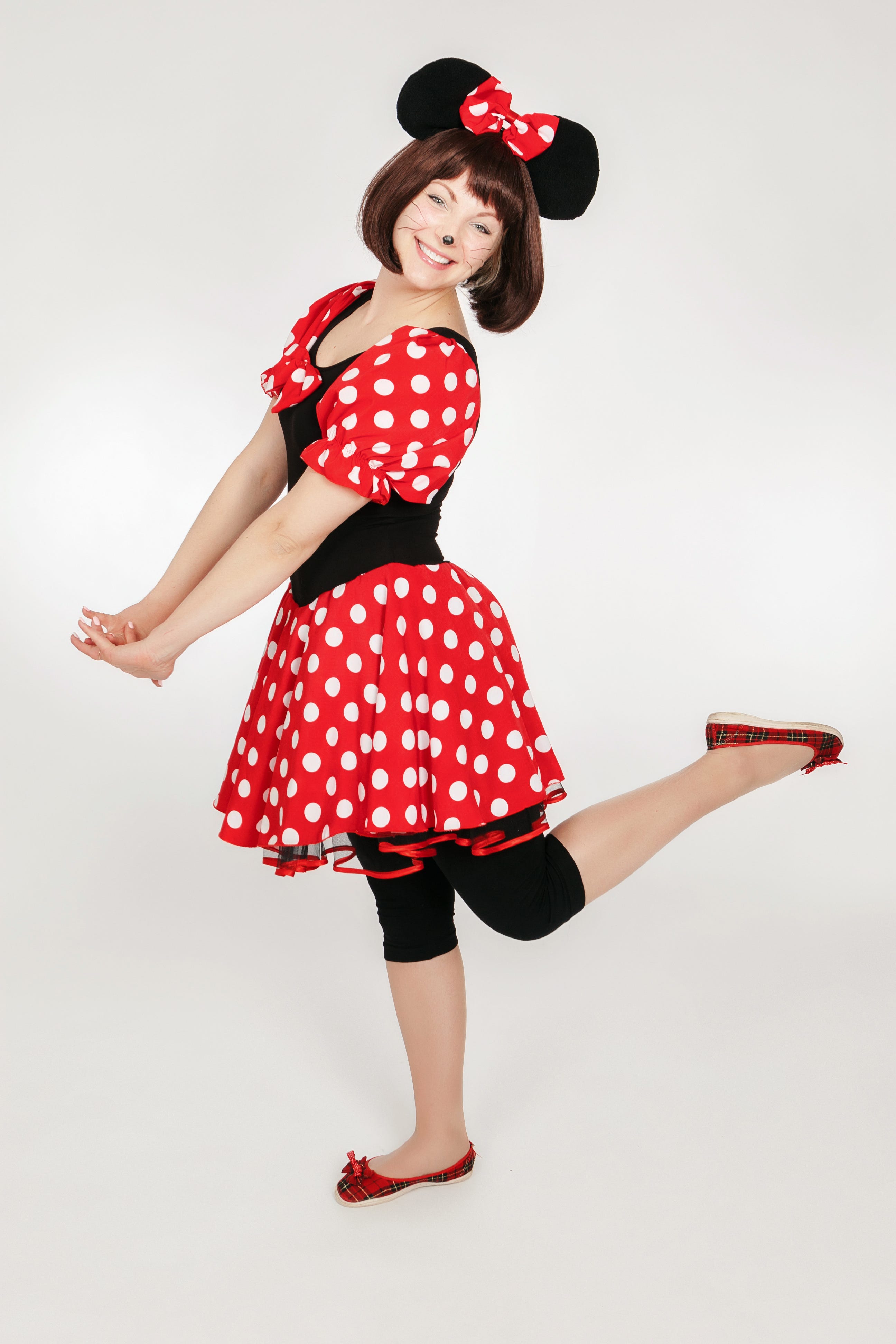 Superhero costumes date back to the ’50s. 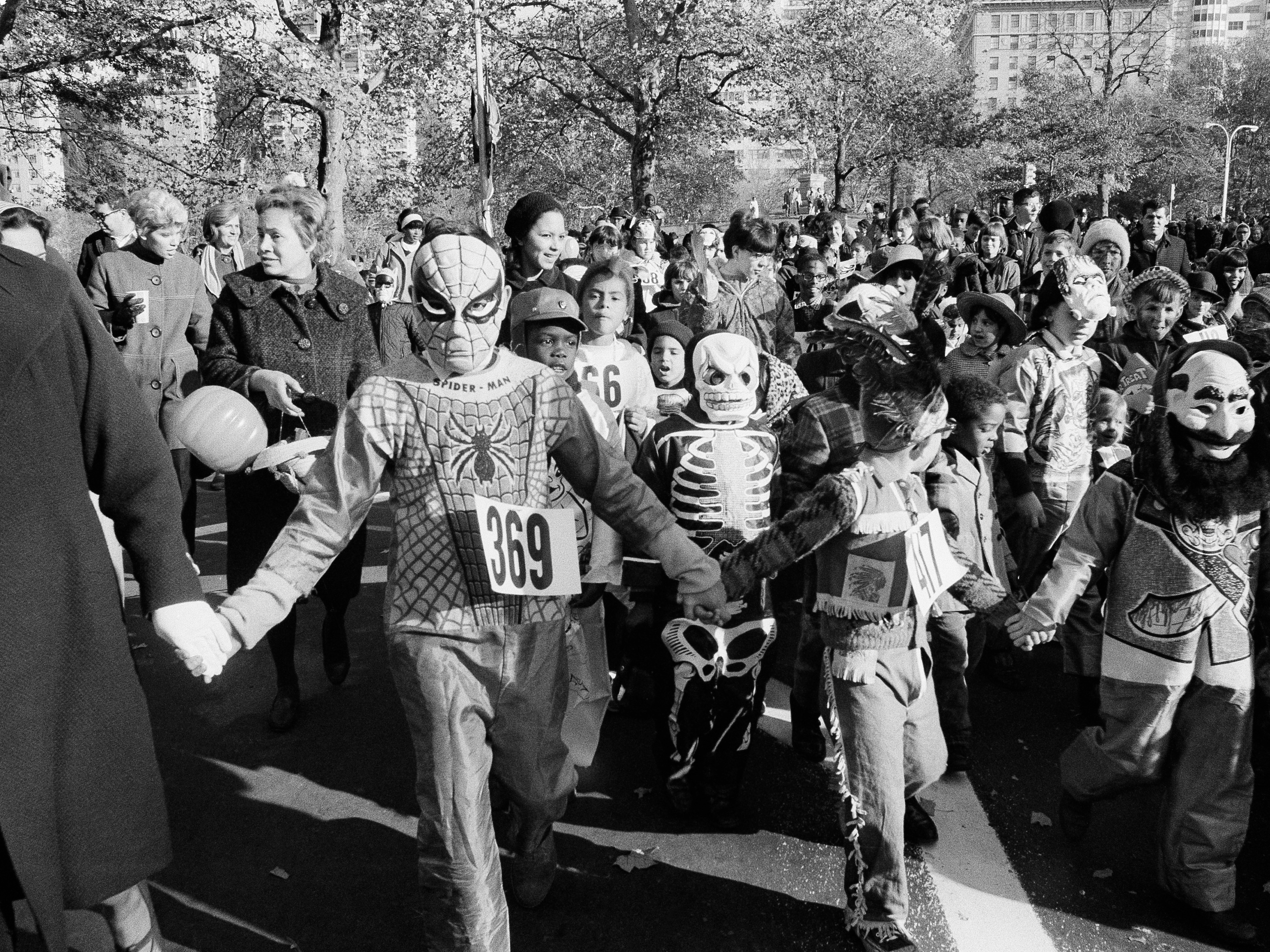 Hollywood has recently ignited a Renaissance of superheroes with the success of “The Avengers” and other Marvel heroes. But children have dressed as their favourite comic book characters dating back to the 1950s. 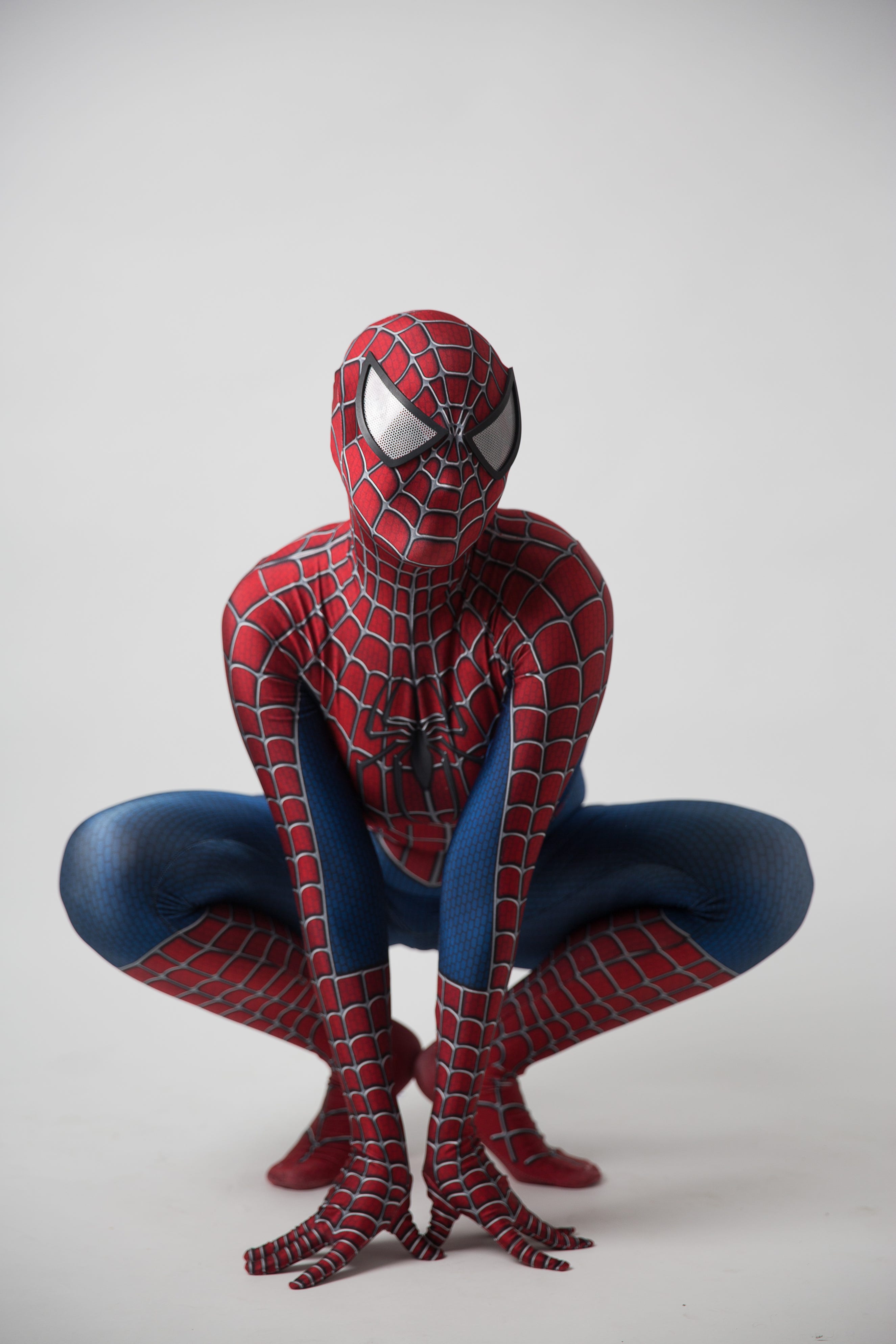 Superhero costumes today are generally made out of spandex, and thus better fitting and easier to wear. But what really makes the superhero costumes of today stand out are the gadgets. For example, some Spider-Man suits include web-shooters and 3D-printed masks and cost over $US300.

Cowboy costumes have always been on trend. 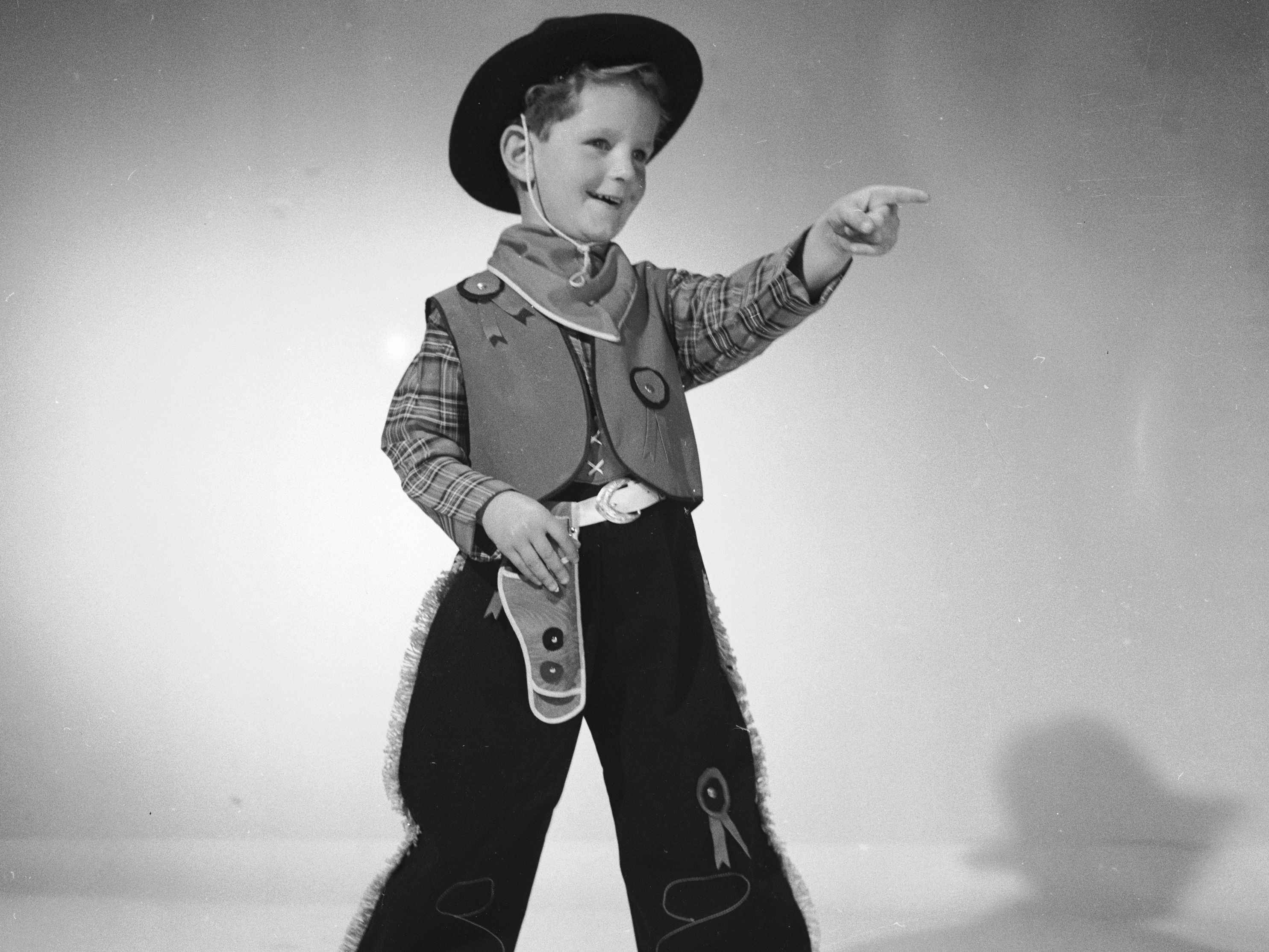 Chaloner Woods/ Getty ImagesA child dressed up as a cowboy in 1953.

Every year, you know at least one person dressed as a cowboy, and it was no different way back when. Since most costumes were homemade, the outfit was more intricate than what we are used to today. With hand-sewn trousers and vests, the costume would fit right in in the Wild Wild West.

Though nowadays, cowboys are often considered a last-minute costume idea. 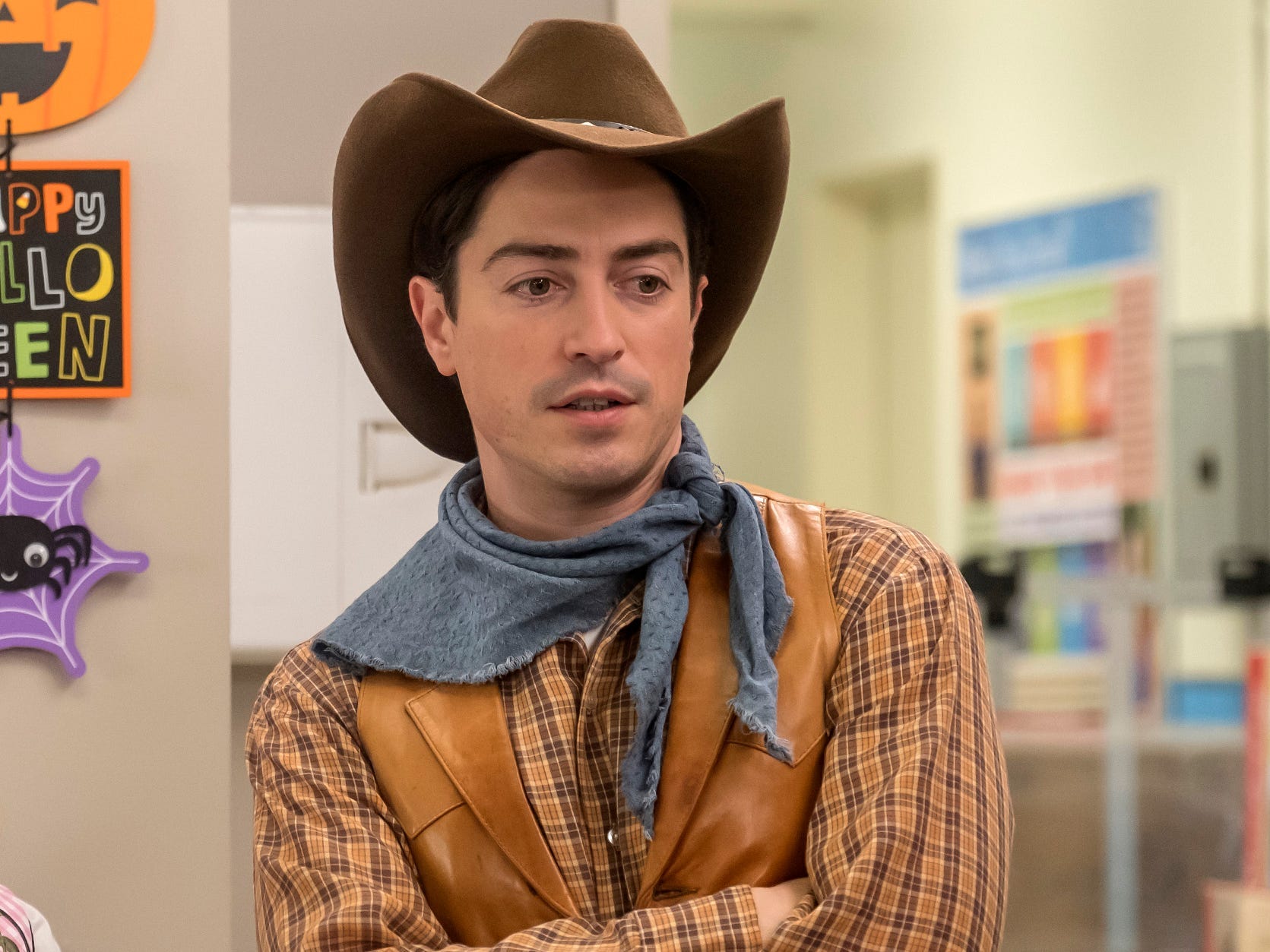 Today, the cowboy costume is still very popular but is often considered a last-minute idea. By throwing on a hat, a button-down, and jeans, many consider this a viable Halloween option.

Ghost costumes were simple to make. 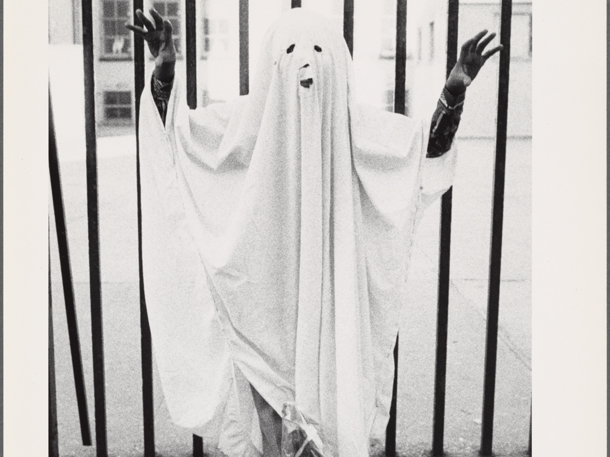 Larry Racioppo/ New York Public LibraryCutting holes in a sheet made for a great costume.

Ghosts are synonymous with horror and Halloween, so it makes sense that people have been dressing as spirits for decades. By cutting a few holes in a white sheet, both children and adults were ready for trick-or-treating or a party.

Today, a ghost costume can take on a whole new meaning. 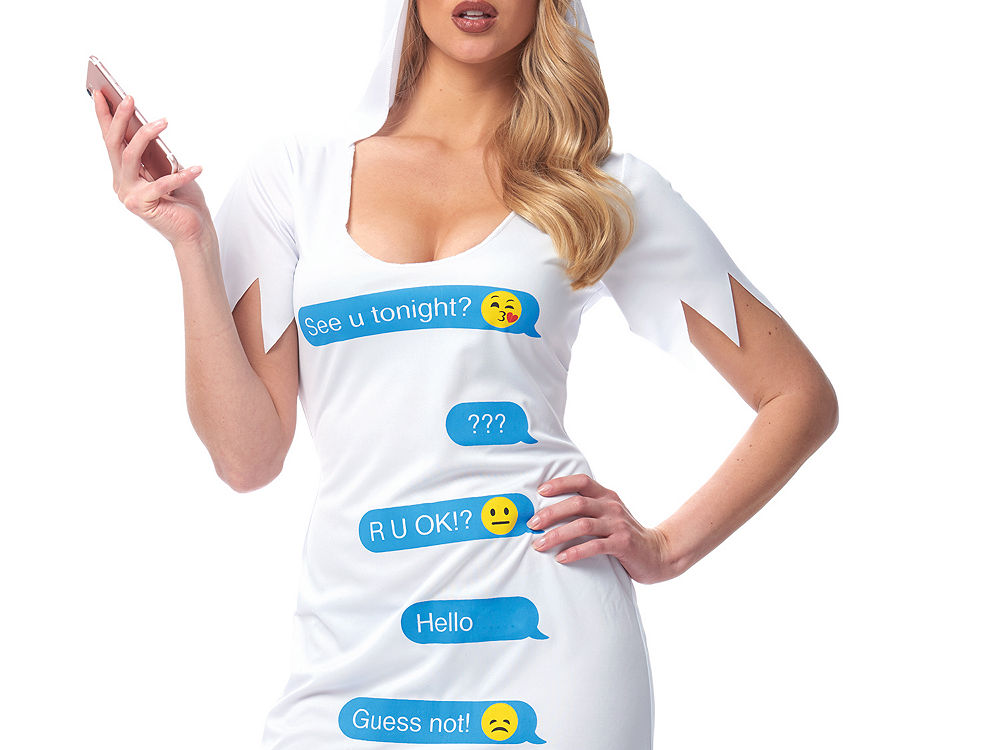 “Ghosting” has taken on an entirely new meaning in the age of internet dating, so the classic costume has changed too. Since ghosting can lead to some pretty horrifying stories, there is a costume that represents an actual ghoster at Party City. Adorned with unanswered texts, today’s ghost may be even scarier than the costume of the past.

Witch hats have always been a Halloween favourite. Ever since the brutal witch hunts of the 17th century, people have been dressing as witches for Halloween. Typically dressed in all black and a pointed hat, the look has been a longtime classic. But the costume had a dramatic change in ’60s after TV shows and movies portrayed the witch as evil, according to Good Housekeeping. Since then, some have chosen to paint their faces green and affix a wart to get that creepy Wicked Witch of the West look.

While they retain traditional elements today, they have gotten a lot sexier over the years. 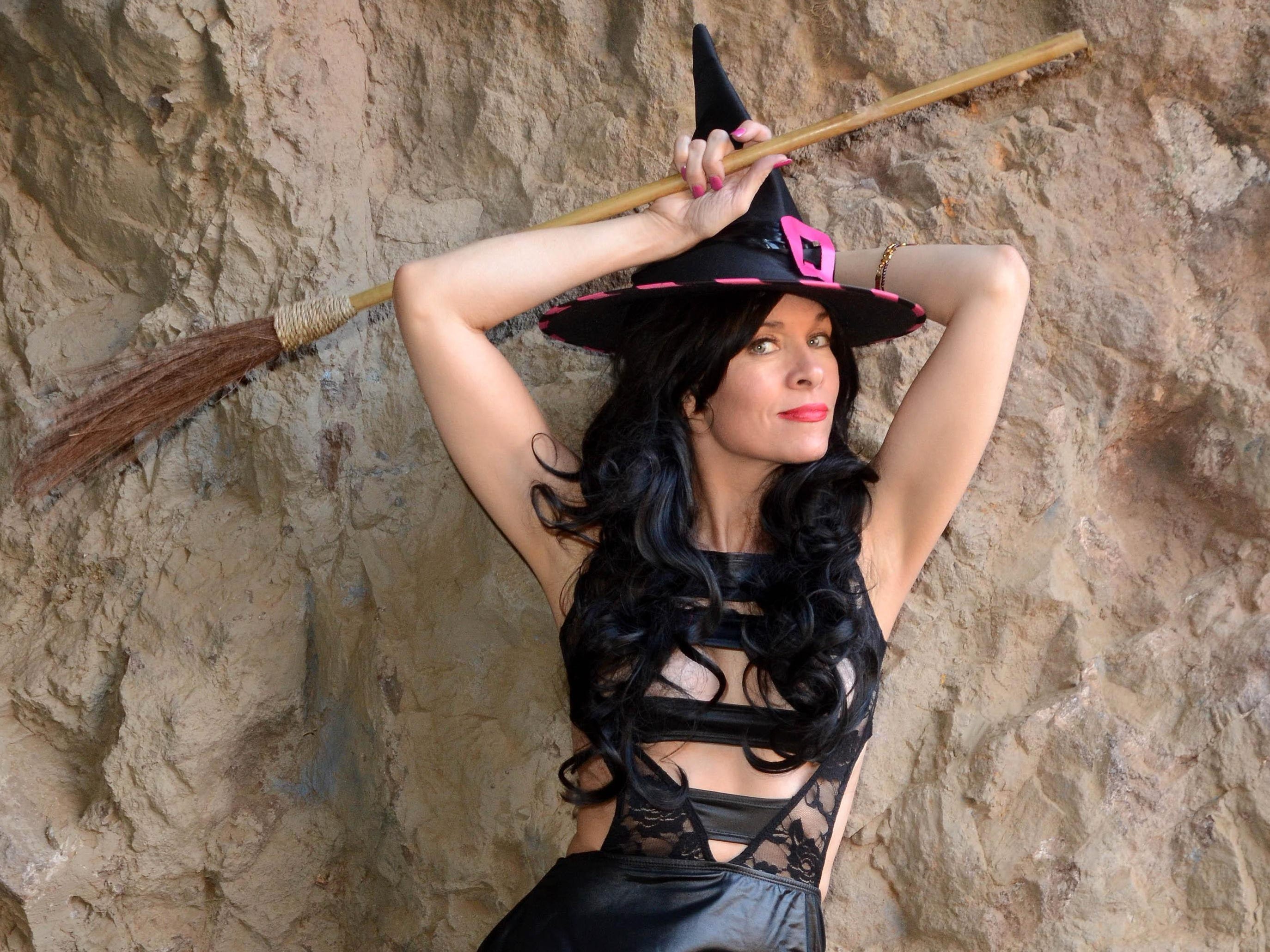 Today the basics of the witch costume are still evident: a pointed hat, a broomstick, and a black dress. But some choose more elaborate dresses with fringes and drapery, while others opt for the little black dress look. The “sexy” witch is also a popular choice for Halloween night. Three Lions/GettyA family of clowns, circa 1956.

A simple painted face and oversized clothes always made for a perfect Halloween costume.

The friendly clown costumes of the past have morphed into something more sinister. 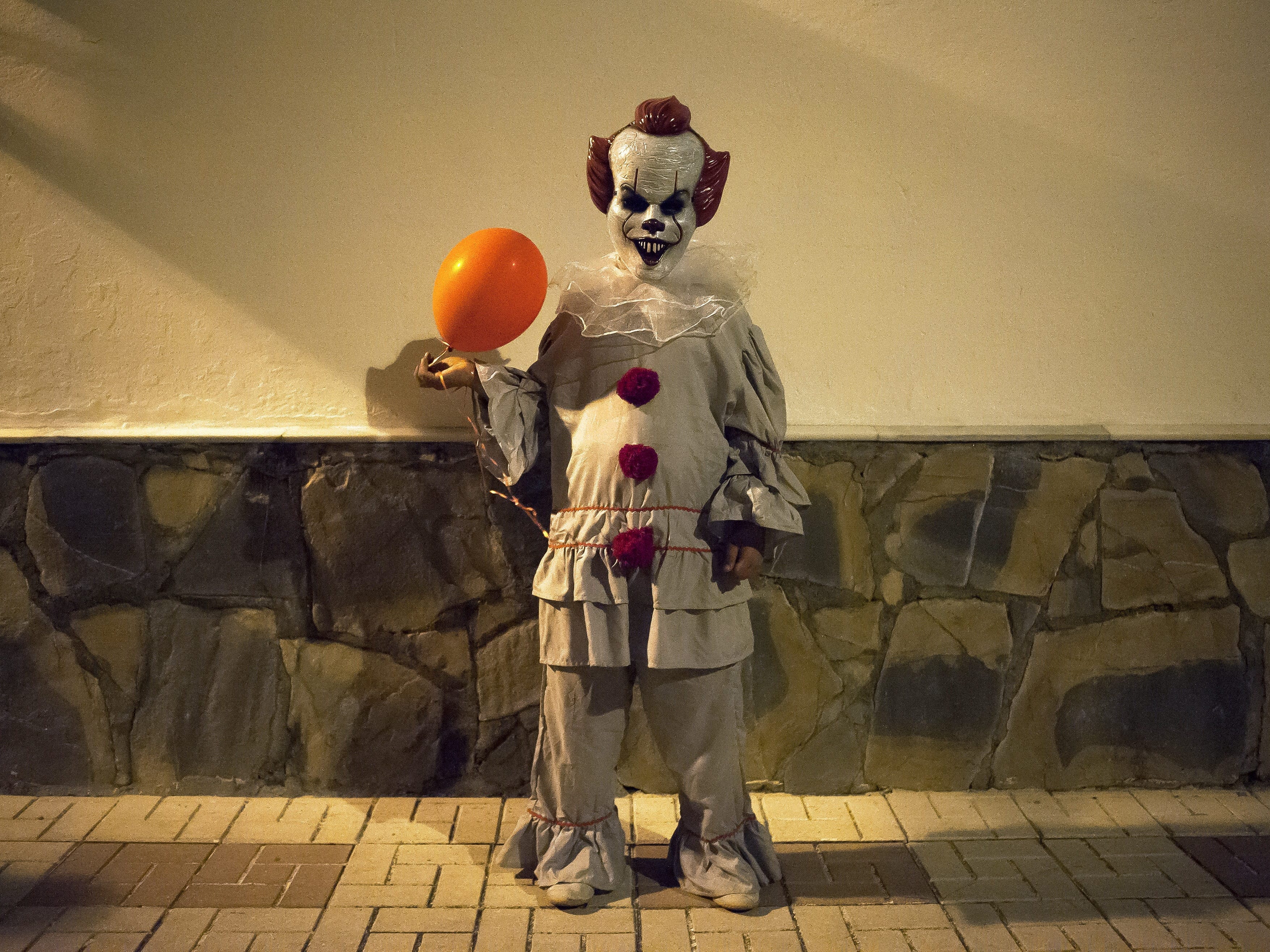 Thanks to the success of Stephen King’s “It,” the clown costume has taken on a more bone-chilling look. Although some still choose to dress up as a friendly clown, today’s clowns are much more terrifying. 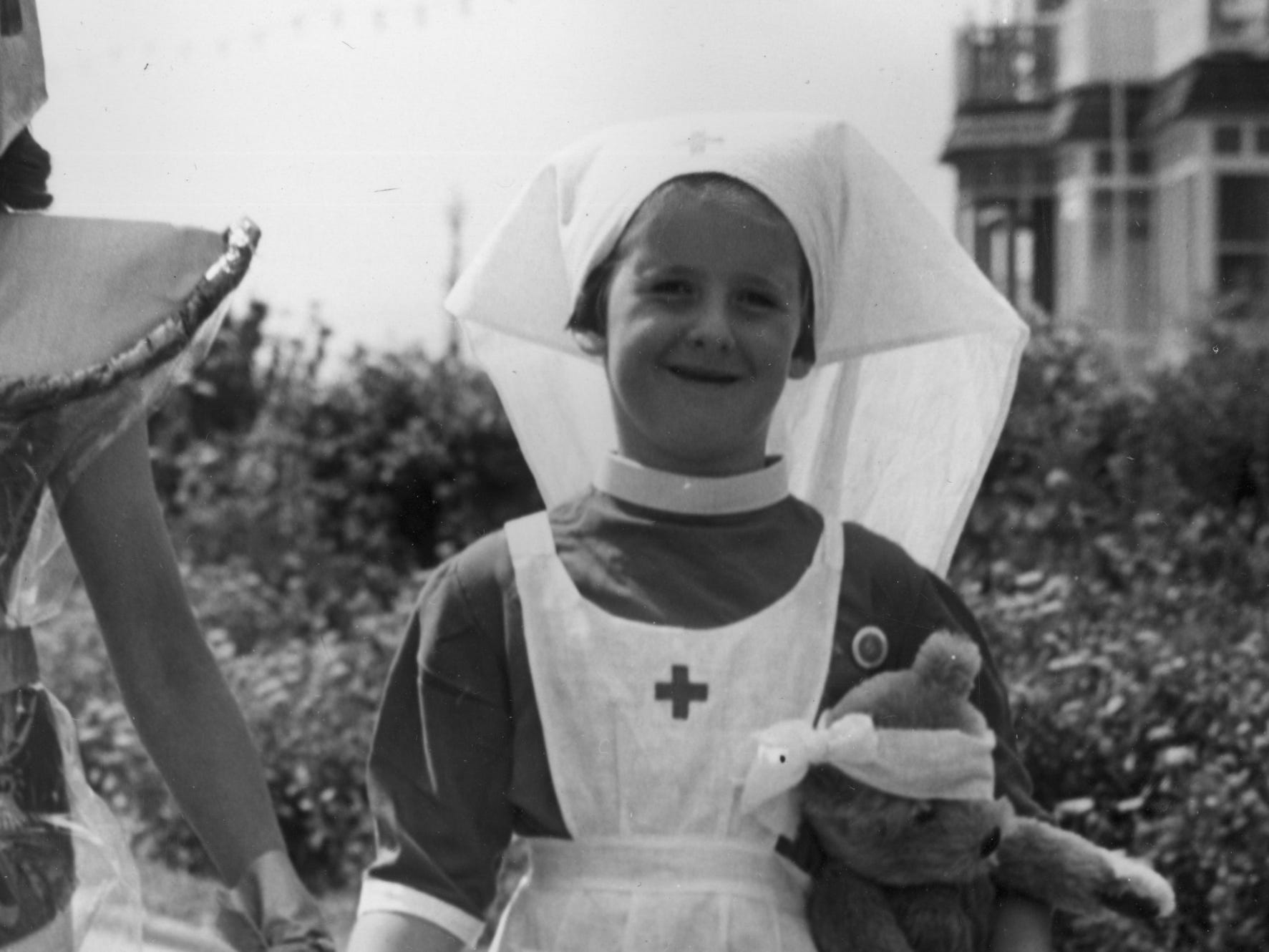 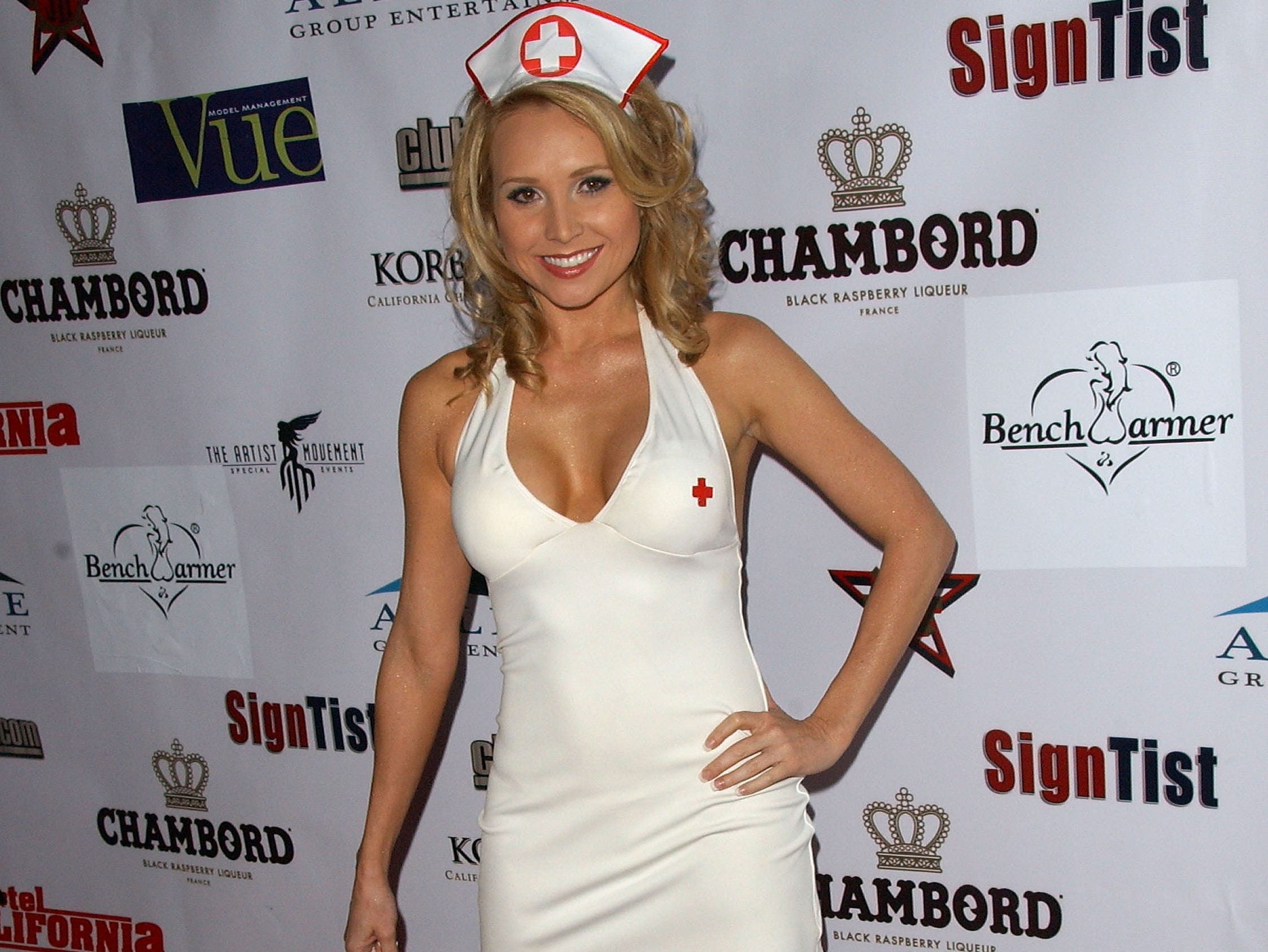 Gone are the days where people dressed as nurses could actually pass for a hospital employee. Today, women often dress as “sexy” nurses for Halloween. With a low-cut top and a short dress, the costume is far cry from the traditional look.

Dressing up as a cat used to be a full-body commitment. 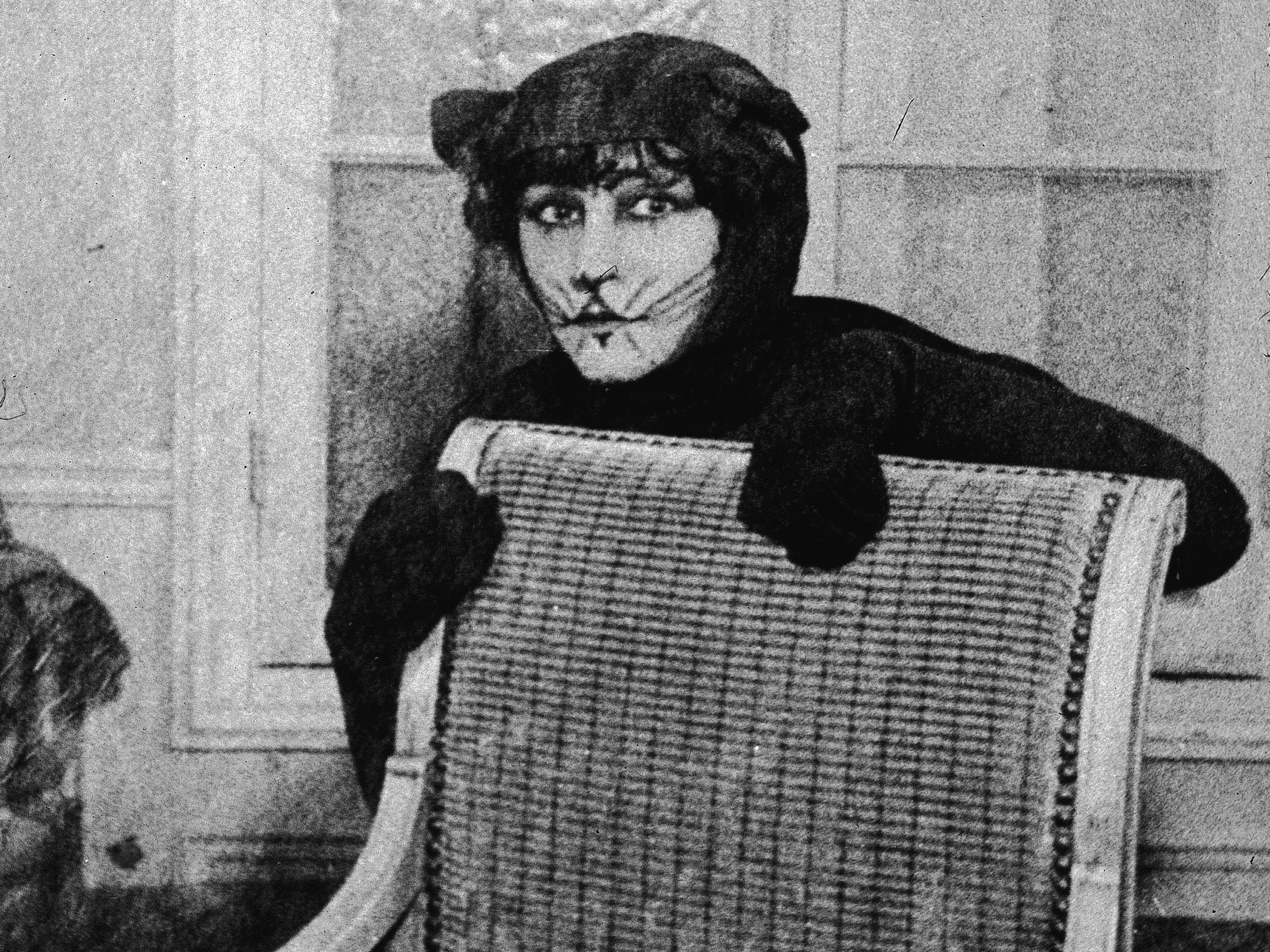 Hulton Archive/ Getty ImagesAn actress dressed as a cat in 1912.

When people dressed as cats back in the day, they went all out. Dressed head-to-toe in a bodysuit, there wasn’t an inch of skin showing. Cat ears and drawn-on whiskers were great finishing touches. 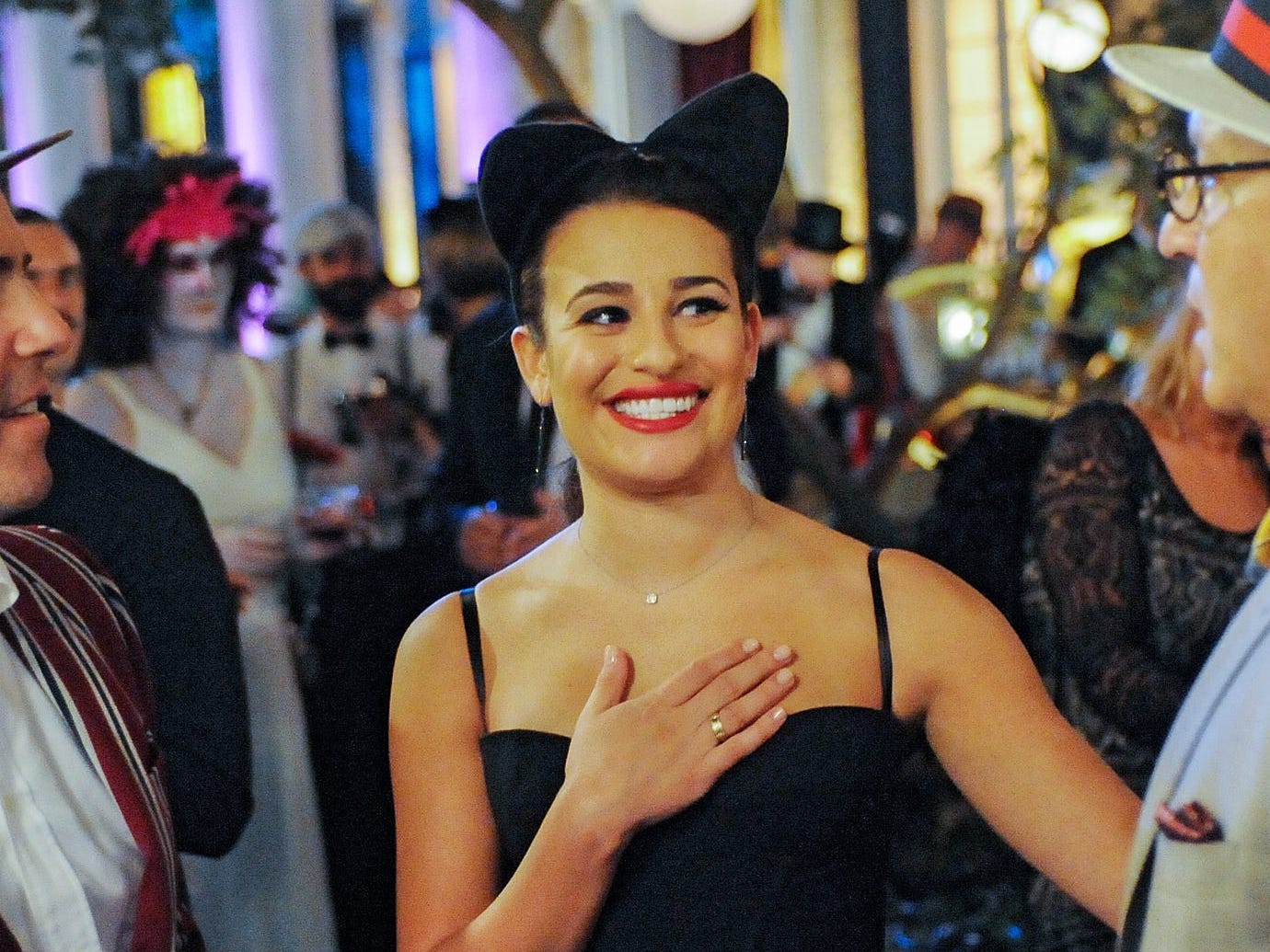 As a last-ditch effort on Hallo-weekend, many just throw on a pair of cat ears, draw some whiskers on their cheeks, and call it a day. Today, the cat costume is much more simple – and often overdone. Others turn to the “sexy” costume trend by wearing tighter and shorter outfits to create a different cat look.

Masks were once homemade. Jacobsen/ Getty ImagesA schoolgirl made her own Halloween mask in 1955.

Halloween masks used to be made from anything around the house, according to CNN, including paper bags, sheets, and loose fabrics. The homemade quality made the coverings even eerier.

With advancements in technology and artistry, Halloween masks are now hyperrealistic. 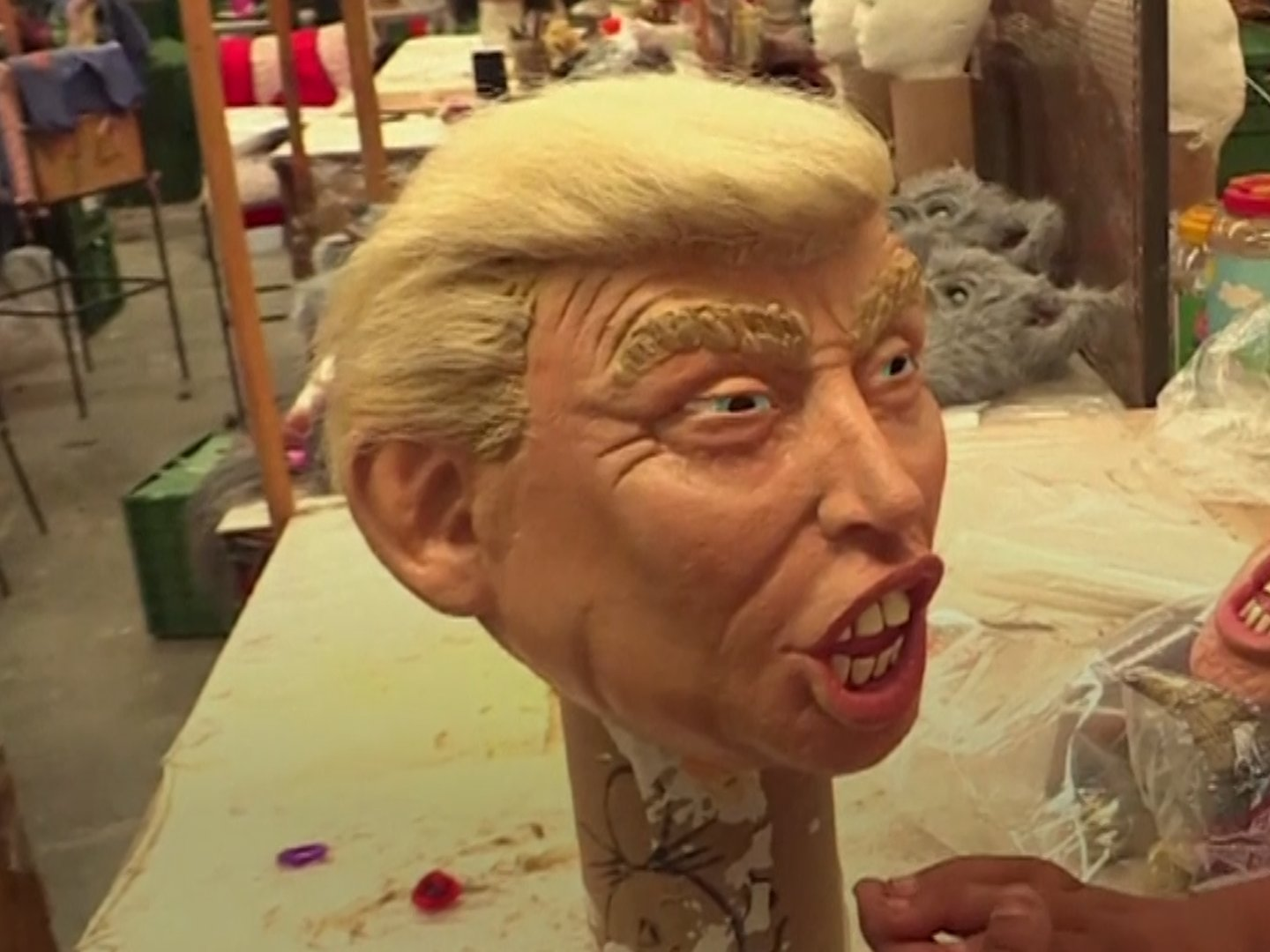 Now that masks are professionally made, they are hyperrealistic. You can transform yourself into a politician, your favourite celebrity, or a scary creature out of a movie. Although it can be seen as a cop-out costume, a mask can completely transform who you are come Halloween night.

Some Halloween costumes of the past are now considered offensive. 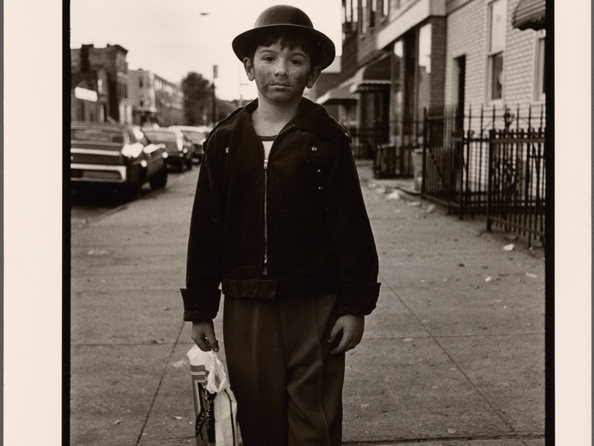 Larry Racioppo/ Getty ImagesA boy dressed up as a homeless person in 1974.

Some Halloween costumes that seemed like a great choice back in the day are now thought of as offensive, such as dressing up as a homeless person or a Native American.

But there are still plenty of offensive costumes today, too. 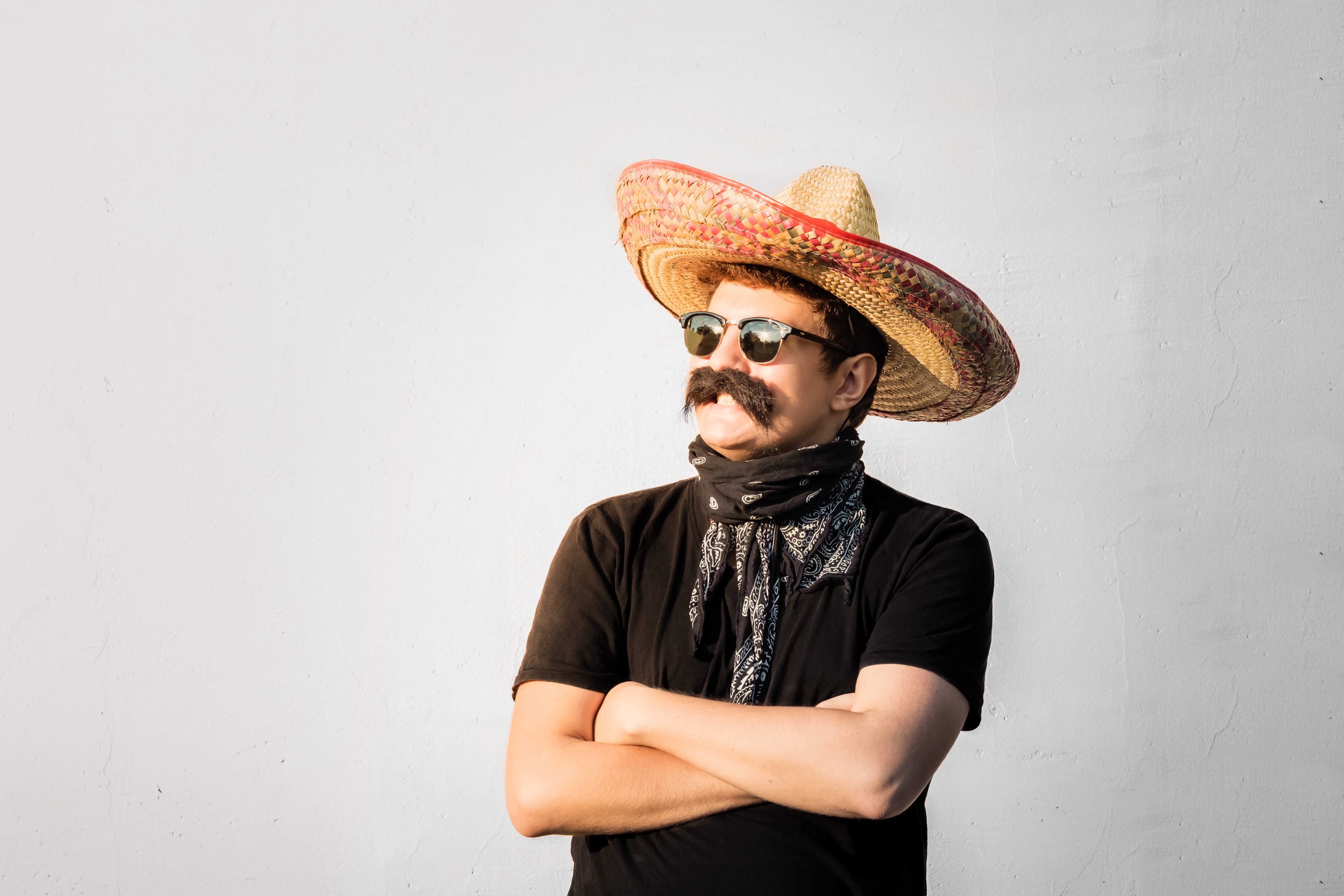 From sexy geishas to short-skirted Native Americans, cultural appropriation is still an issue.