A Nevada county mailed out 1.3 million ballots for its primary election but 1 in 5 were never delivered 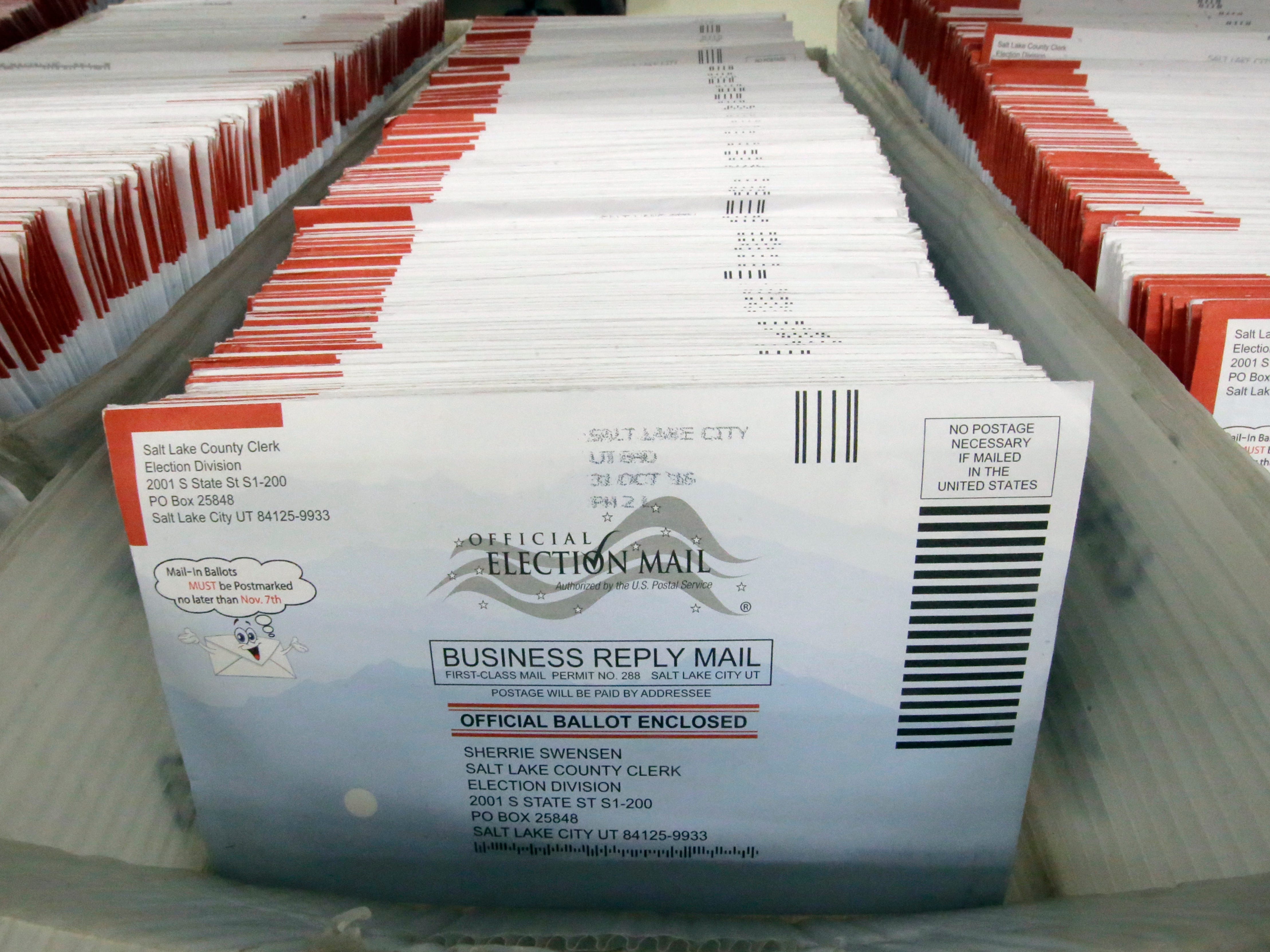 Associated PressIn this Nov. 1, 2016, file photo, mail-in ballots for the 2016 General Election are shown at the elections ballot centre at the Salt Lake County Government Centre, in Salt Lake City.

The coronavirus pandemic wasn’t the only thing that disrupted the Las Vegas area’s primary election in June.

Following guidance from state authorities, the county mailed ballots to all of its 1.3 million registered voters in the Las Vegas area, but 223,000 were never delivered, according to a new report authored by the conservative nonprofit Public Interest Legal Foundation and confirmed by the Las Vegas Review-Journal. Although the report attributed the undeliverable ballots to outdated voter rolls, the problem alludes to ones other counties could face if they pursue mail-only voting in the November presidential election.

“These numbers show how vote by mail fails. New proponents of mail balloting don’t often understand how it actually works,” Public Interest Legal Foundation President J. Christian Adams said in a statement. “States like Oregon and Washington spent many years building their mail voting systems and are notably aggressive with voter list maintenance efforts. Pride in their own systems does not somehow transfer across state lines. Nevada, New York, and others are not and will not be ready for November.”

Oregon and Washington have held elections entirely by mail for years, but the June primary was Nevada’s first election conducted fully through the mail because of concerns around the coronavirus pandemic. However, 93,585 voters listed as ‘active’ never had the chance to vote, as the USPS returned their ballots to the election commission saying they were undeliverable, the report shows.

Even with the undelivered ballots, Clark County had better voter turnout than in past primaries, the Las Vegas Review-Journal reported shortly after the election. The County received and verified about 305,000 ballots, per the Review-Journal. Earlier this month, Nevada announced a plan to mail presidential election ballots to all its voters in November, per CNN.

Legislators have suggested that more states follow Nevada’s lead and administer a fully mail-in election in November, but opponents including President Trump about the capacity of the US Postal Service. The agency is in the midst of a funding crisis partially caused by the pandemic that has led to massive backlogs in some areas.