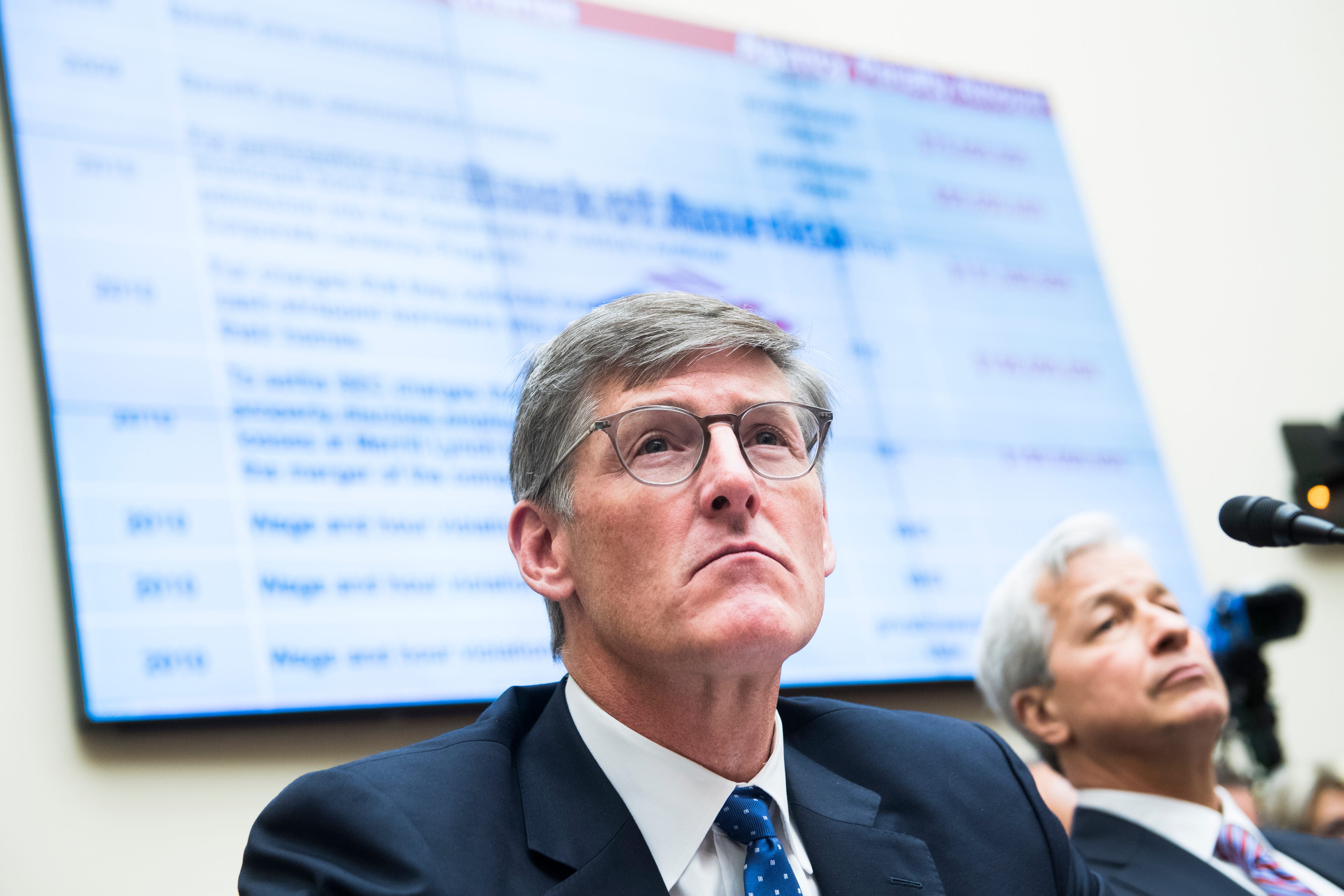 The board at Citigroup Inc. said it cut Chief Executive Michael Corbat’s pay by 20.7% to $US19.035 million based on its assessment of his performance in respect to “risk and control concerns,” according to a regulatory filing.

A consent order issued by regulators in October required Citigroup to fix its risk-management systems. The Federal Reserve Board and Office of the Comptroller of the Currency announced $US400 million in fines levied against Citigroup due to “deficiencies in enterprise-wide risk management, compliance risk management, data governance, and internal controls.

Corbat will be retiring at the end of the month and he will be succeeded Jane Fraser, the bank’s president and CEO of its consumer banking division, making her the first woman to serve as the chief executive of a major US bank.

His 2020 annual compensation included his base salary of $US1.5 million and a total incentive award of $US17.535 million, according to the company.

His compensation is determined by the impact of the pandemic as wall as other factors, including financial and leadership performance.

Bank of America is also cutting its CEO Brian Moynihan’s pay by 7.5% to $US24.5 million due to the impact of the Coronavirus pandemic, according to the Wall Street Journal. Moynihan’s 2020 compensation included a base salary of $US1.5 million and $US23 million of restricted stock, the newspaper said.

Bank of America’s net income fell 28% to $US5.5 billion or $US0.59 per share in its fourth quarter of 2020, beating analyst expectations. But its revenue dropped 10% as it was impacted by low interest rates that affected its consumer banking business.

Last month, Wells Fargo slashed its CEO Charles Scharf’s pay by around 12% in 2020 to $US20.3 million, according to a regulatory filing disclosure.