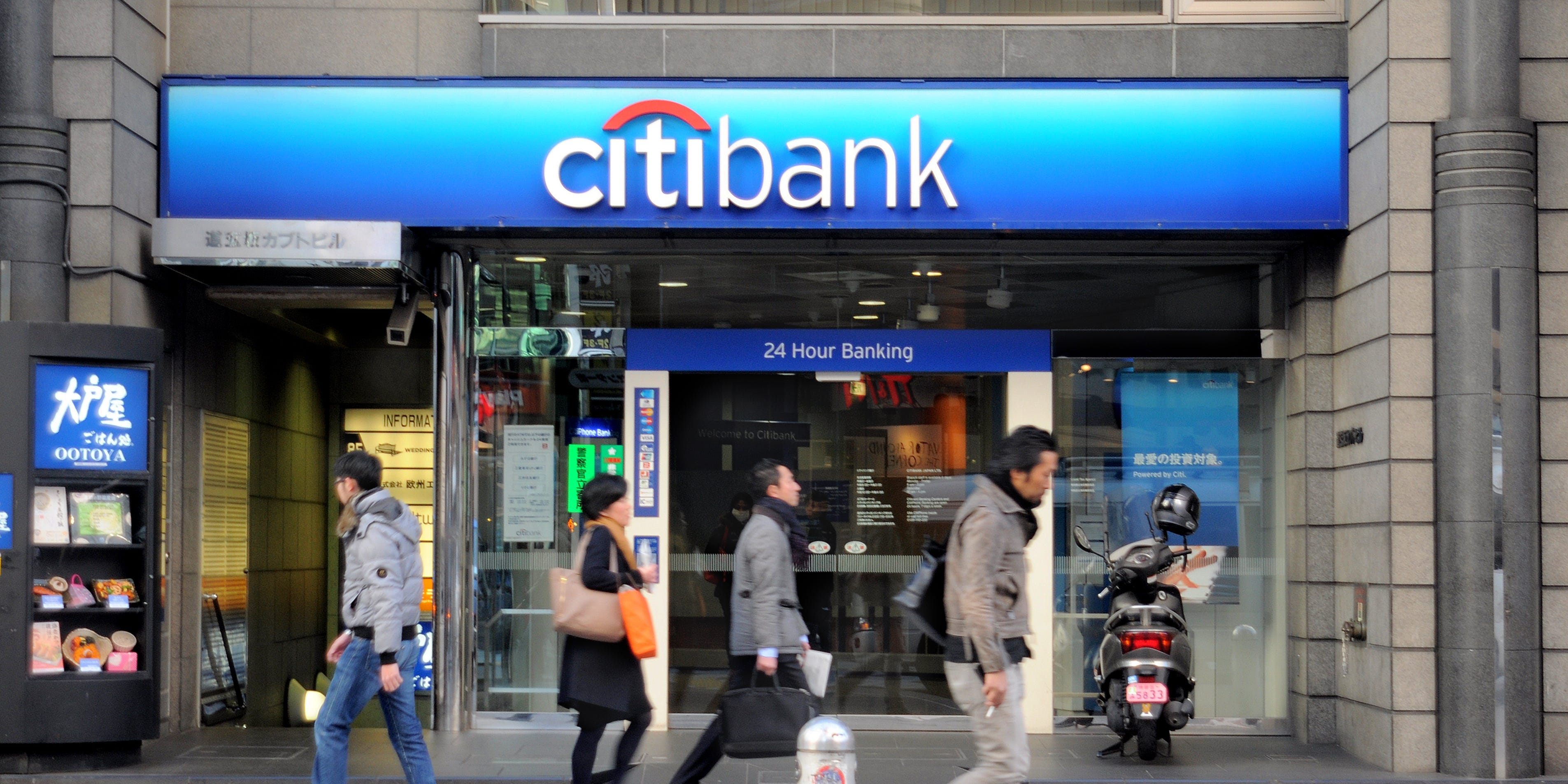 Robert Alexander/Getty Images
A botched debt repayment by Citigroup is now being used by the bank as reason to block certain investment firms from future debt offerings, according to a report from Bloomberg.

In what is considered to be “one of the biggest blunders in banking history,” Citigroup accidentally sent nearly $US900 ($1,168) million to Revlon lenders last year when it meant to only send about $US8 ($10) million.

Now, Citigroup is retaliating by blocking these 10 lenders from participating in certain debt offerings led by the bank, Bloomberg reported, citing people with knowledge of the matter. The investment firms targeted by Citigroup include Brigade Capital Management, HPS Investment Partners, and Symphony Asset Management, according to the report.

It’s unclear whether the retaliation by Citigroup will be a big blow for the targeted firms, but it’s hard to avoid Citigroup in debt markets given that it is one of the largest underwriters of new bonds and loans, according to Bloomberg.

However, the targeted firms can still participate in debt offerings led by Citigroup if the issuer specifically requests for their participation, Bloomberg reported.

Read more:
Buy these 36 stocks poised to surge this spring as Biden’s stimulus roll-out pours into the economy, Jefferies says