Cisco is putting the finishing touches on a project called “Futurama” that it will launch later this year.Futurama is a new interface for several of Cisco’s collaboration products that lets them work better together and with the likes of Google Apps, Android, and iPhones, Macs and Windows PCs, reports Network World.

Instead of letting employees using Gmail fire up a Google+ Hangout or a Skype session, Cisco’s tools would have them go to a more secure conferencing site that could also include links to the company’s internal web conferencing and other secure applications.

“We want to make these solutions as easy to use as Apple products, and as Facebook, Twitter and LinkedIn,” Raj Gossain, vice president of product management of Cisco’s Collaboration Software Group, told Network World.

In essence, with Futurama, Cisco is giving a bunch of separate collaboration apps a face lift by outfitting them with a common look and feel. That includes WebEx, its Web conferencing service; Quad, its blog/Wiki/contacts app; Jabber, its instant messaging app; and SocialMiner, its social media monitoring tool.

Cisco will also integrate its video conferencing system Tandberg with the Futurama apps and include the new user interface on some of its IP telephones and its Cius tablets, says Network World.

The company offered its first peek of Futurama when it released a beta of its next-generation WebEx platform in November. But it’s now promising that the remaining products will get their Futurama update this year. In addition, Cisco has done the work of making these apps work with other popular collaboration tools like Google Apps and SAP Streamwork, Cisco says.

Cisco’s WebEx has been one of the company’s most successful business software products, but Quad and Jabber are relative unknowns. By giving all of its collaboration tools the same look and feel, and pushing them in front of WebEx and Tandberg users, Cisco hopes to become another Google. However, where Google appeals largely to small business owners, Cisco is trying to appeal to the IT folks of the enterprise, with integrated tools controlled and secured by IT departments. 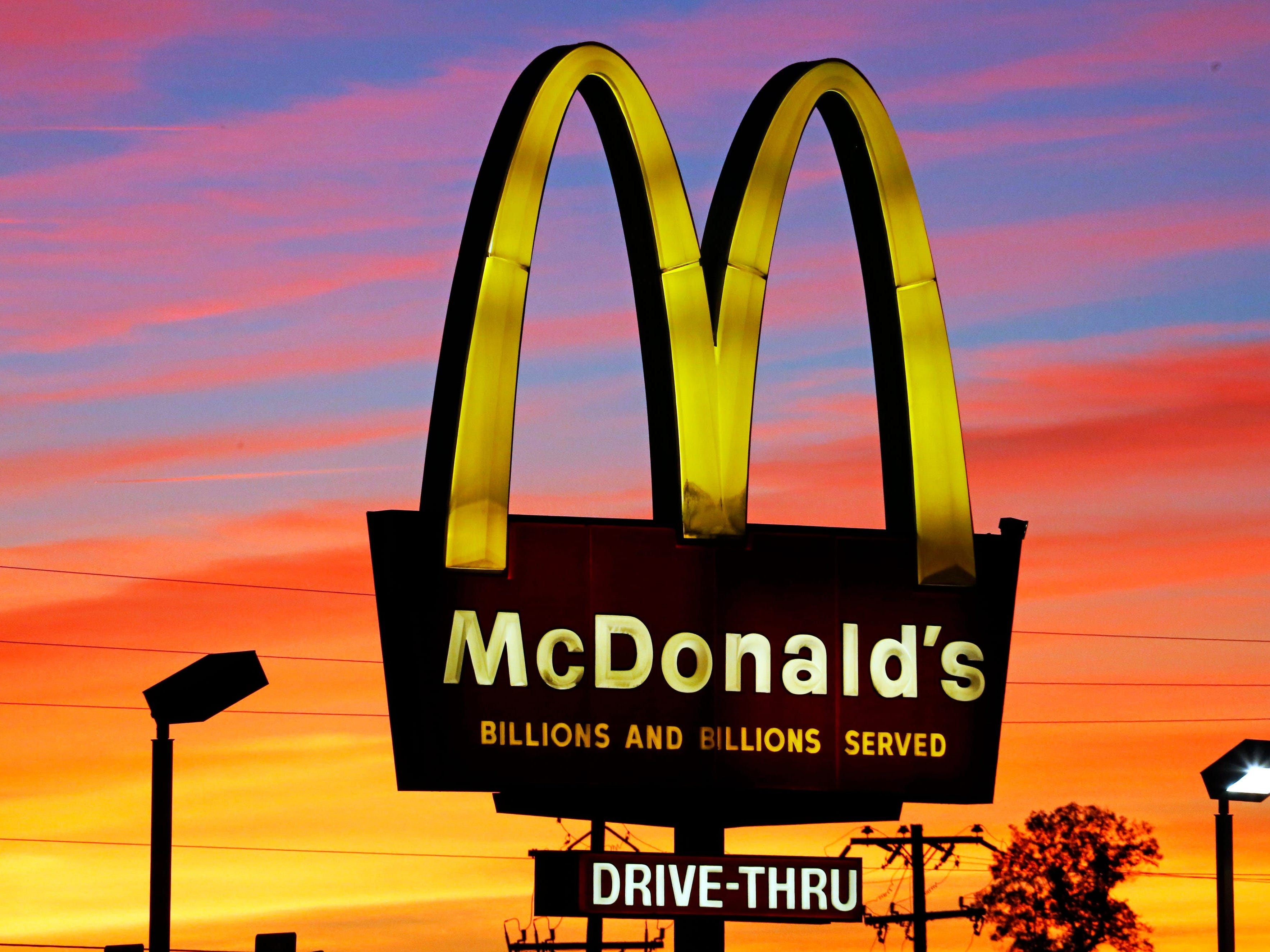