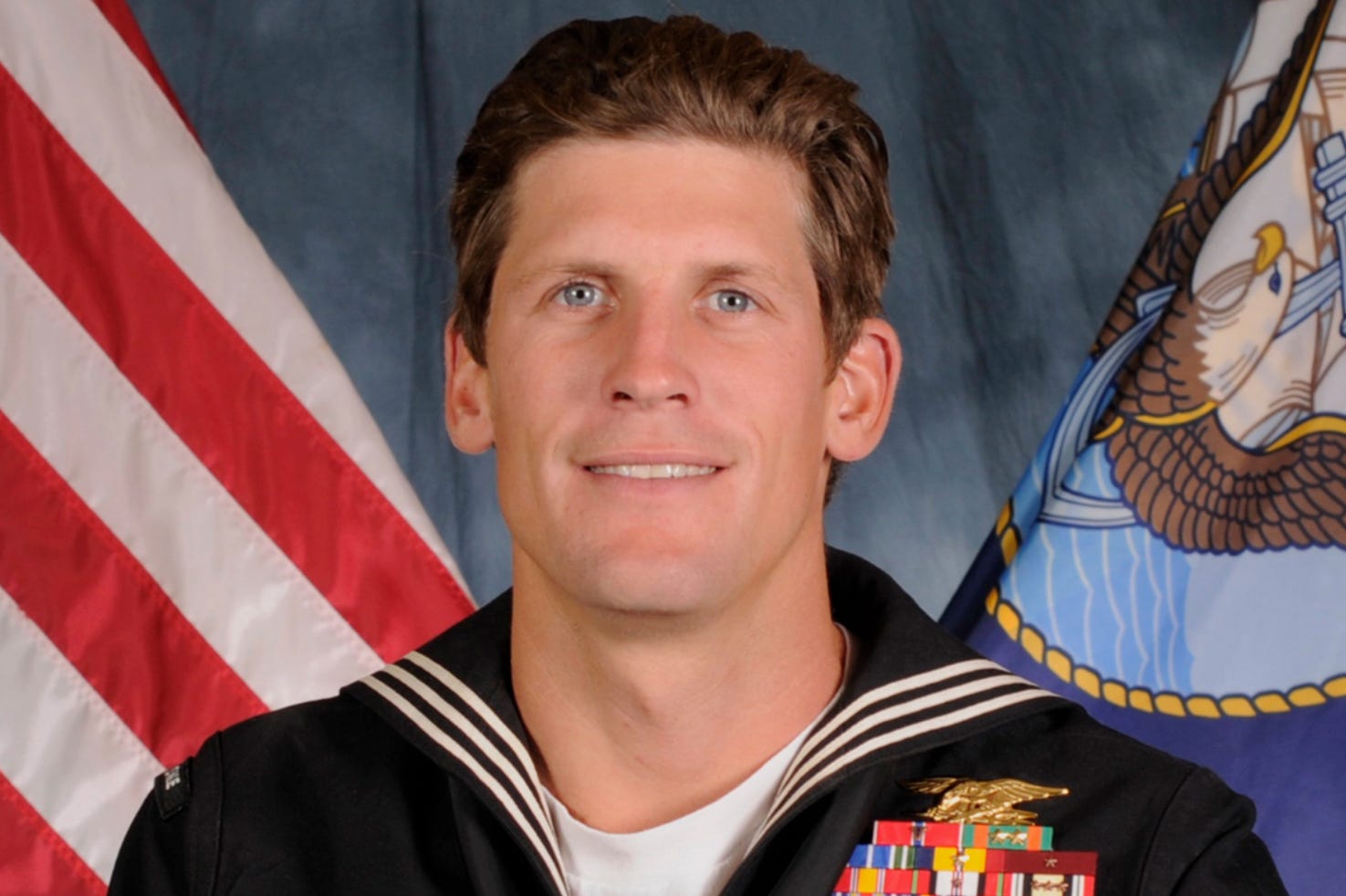 Members of the US Special Operations Joint Task Force stationed in Kuwait conducted a training session dubbed “Chuck Heavy” in honour of a US Navy SEAL who was killed four years ago this week during a firefight with ISIS fighters in Iraq.

US Navy Chief Petty Officer Charles Keating IV, 31, was a member of a quick-reaction force responding to a request for assistance from US advisers who were assisting local Kurdish peshmerga forces in Tel Askuf, about 20 miles north of what was an ISIS-held city of Mosul.

After around 120 ISIS fighters and 20 armoured vehicles assaulted the town, a group of Navy SEALs were called in to repel the advance. The ensuing battle was so fierce that aerial support was also dispatched – A-10s, F-15s, F-16s, B-52s, and drones were all scrambled to assist the ground forces.

Keating, who was on the rooftop of a building picking off the militants, was fatally shot by small-arms fire.

“This was a large fight, there’s [no] question about it,” Col. Steve Warren, a Defence Department spokesman, said at the time. 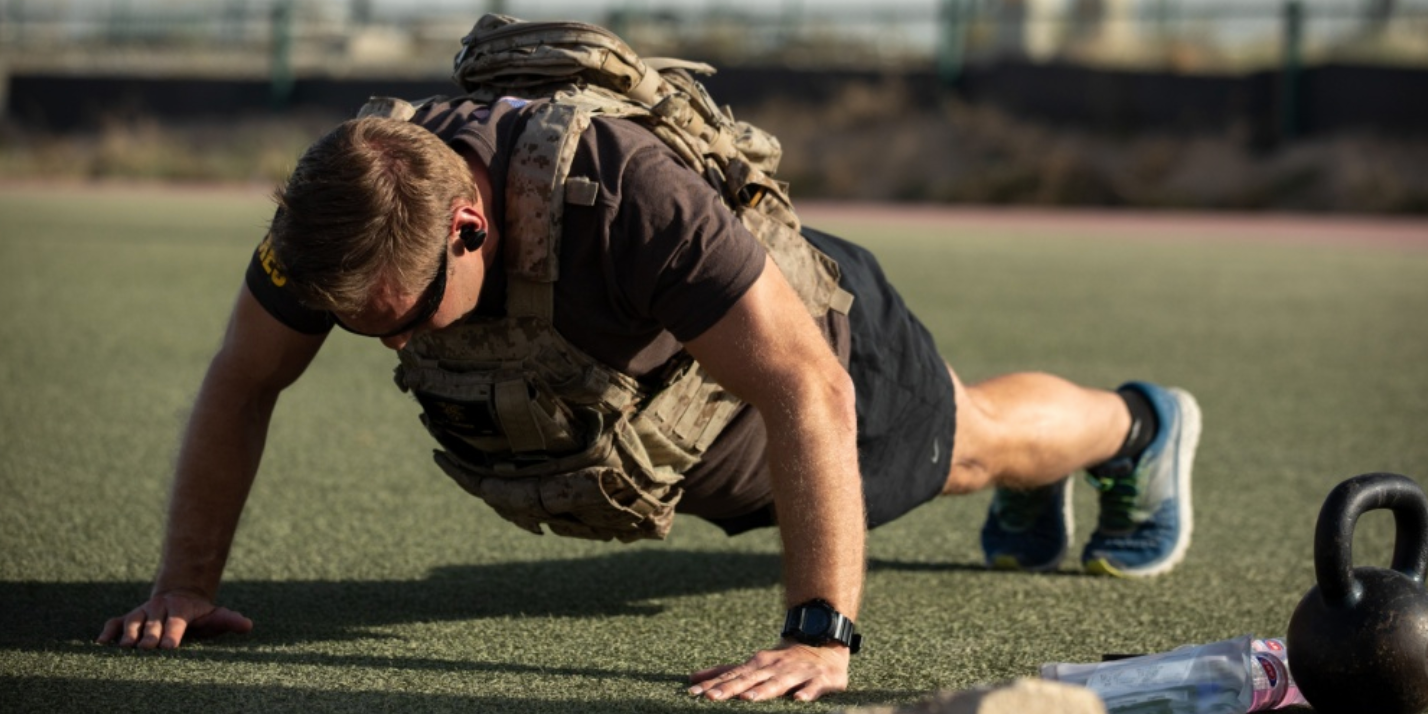 US ArmyA service member from the Special Operations Joint Task Force – Operation Inherent Resolve, with his ballistic vest, completes the ‘Chuck Heavy’ workout of the day, May 3, 2020, at Camp Arifjan, Kuwait.

Keating was the leading petty officer of the SEAL’s sniper and reconnaissance training cell in the West Coast of the US, according a military press report.

“Everybody loved Chuck,” Lt. Cmdr. Jeff Gardner, an executive officer for the Special Operations Joint Task Force, said. “There’s not a person that didn’t love him, and he always had this huge smile on his face. He was just a fun guy that everyone wanted to be around.”

In honour of Keating, the special operations community in 2016 created a new “workout of the day” (WOD), a training session consisting of “functional exercises for the type of role they undertake.”

At the completion of the exercise in Kuwait, service members shared non-alcoholic “near” beer, the only authorised drink resembling the alcoholic beverage in the country, from an emptied ammunition can.

Here’s what the “Chuck Heavy” consists of: