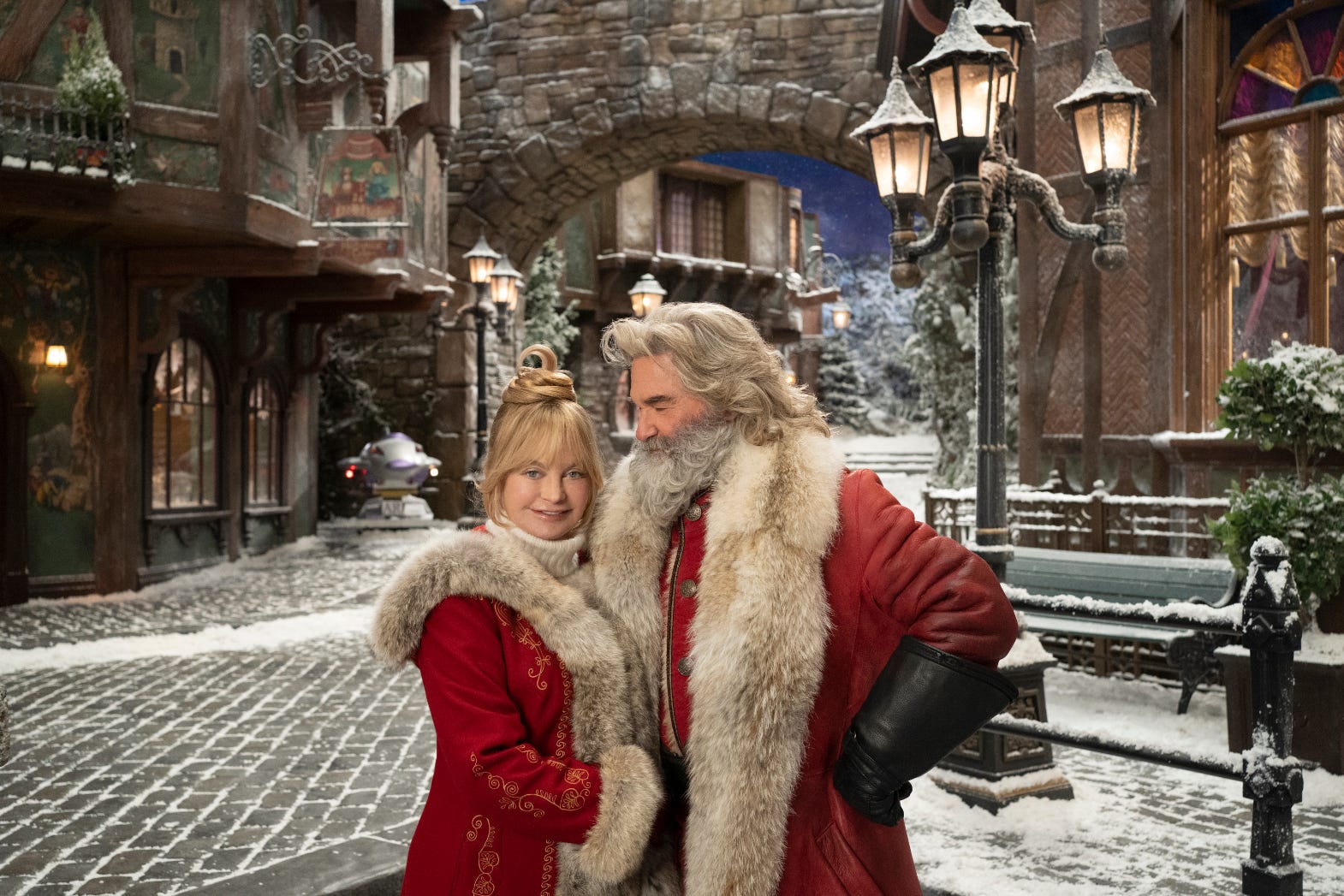 In “The Christmas Chronicles: Part Two” we are swept deeper into the mythology of all things Christmas as the story focuses on Santa (Kurt Russell) having to face off with an evil elf to save the holiday. With most of the action taking place at the North Pole, the sequel is much larger in scope as there’s a lot more CGI and bigger physical sets. A standout is Santa’s village.

We see it when Kate (Darby Camp) and Jack (Jazhir Bruno) end up at the North Pole. Santa and Mrs. Clause (Goldie Hawn) walk the two kids through the enormous village that’s roaming with elves who are working hard at creating every possible toy you could imagine. It even has a movie theatre (which plays “Elf,” of course). 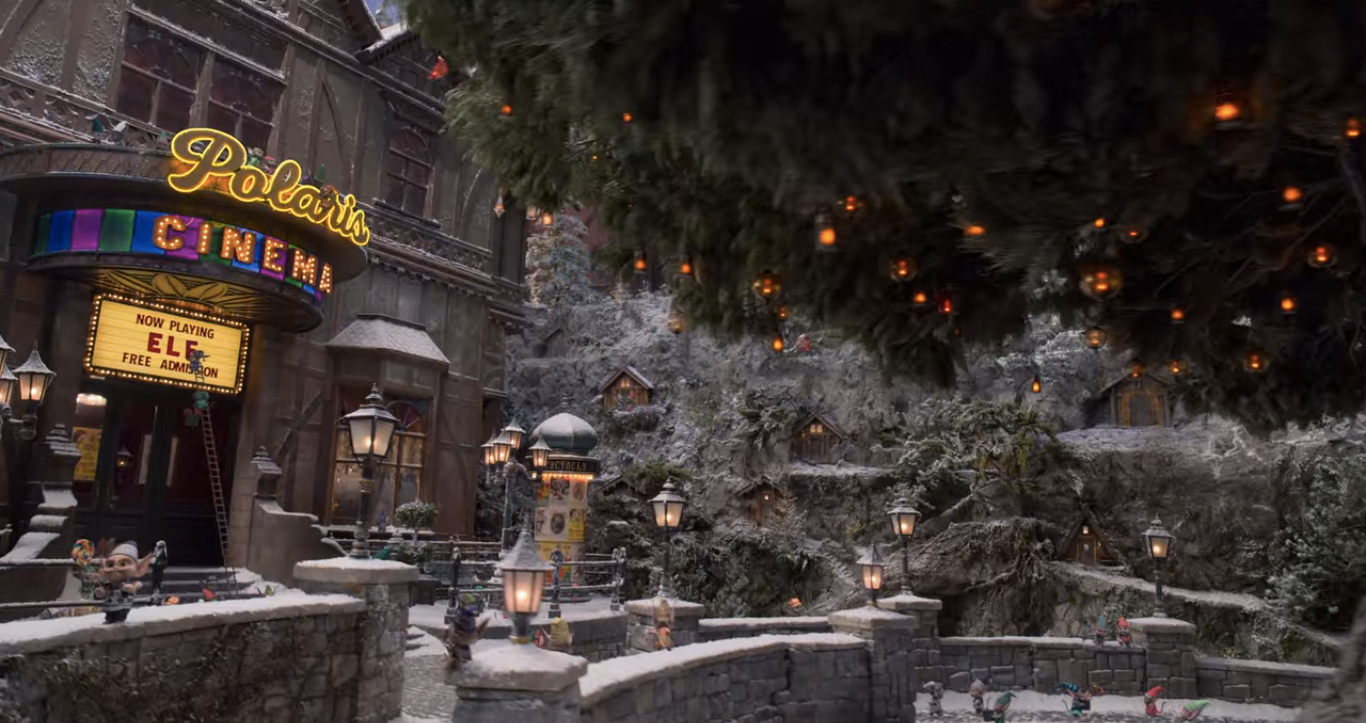 Though the elves are computer-generated, everything else in the village is a practical set and director Chris Columbus said it was the largest he’s ever worked on â€” and he directed two “Harry Potter” movies.

“Santa’s village is the biggest set that’s been built for one of my films,” Columbus told Insider. “Even bigger than the Great Hall on ‘Potter,’ which was the biggest set on those movies at the time.” 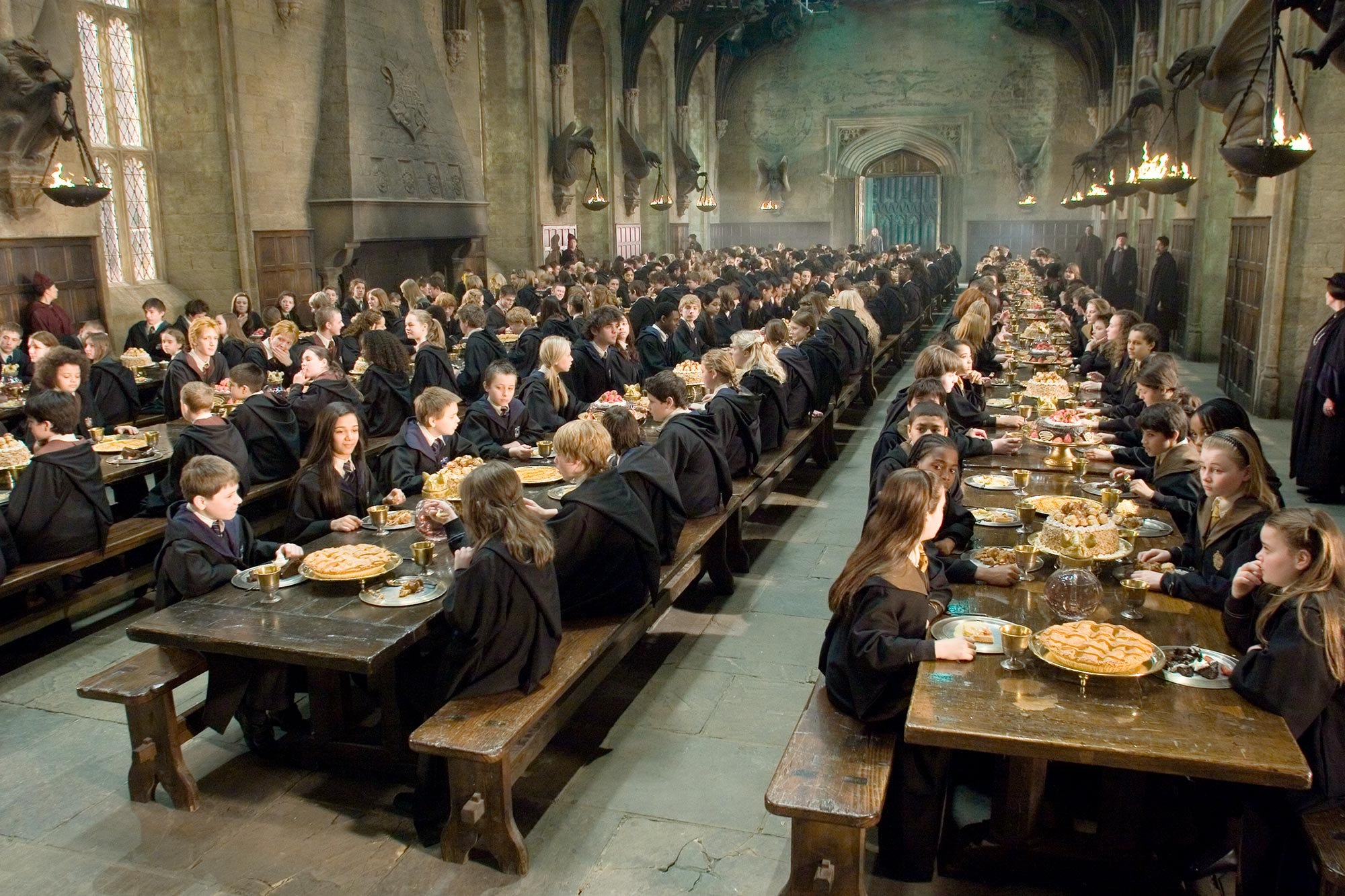 Columbus said the village set on “Chronicles 2” was “jaw-dropping” and gives all the credit to production designer Jon Hutman.

“It was inspirational,” Columbus said about the set when he walked on it. “It just helped us immerse ourselves in the world.”

“The Christmas Chronicles: Part Two” is available now on Netflix.