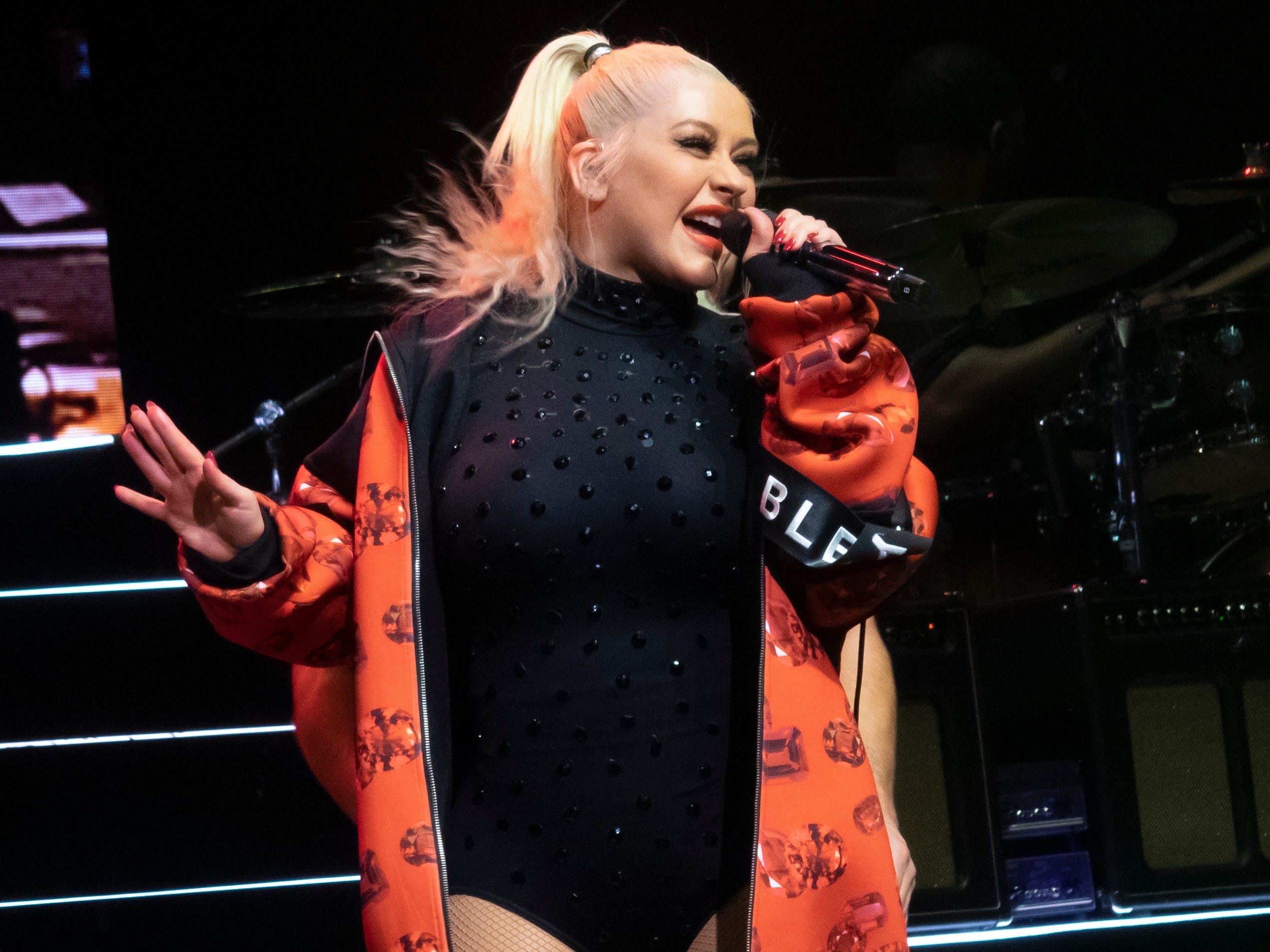 Christina Aguilera recently reflected on encounters she had early in her music career with business-people who she says criticised her last name for being “too ethnic.”

In an interview with Billboard published on Friday, the singer and former judge of “The Voice” said that around the time that her second studio album and first Spanish-language album “Mi Reflejo” was released in 2000, she faced critical opinions from higher-ups in the industry about her stage name.

“I remember when I was first coming up, there was a big debate around me on changing my last name because all the businessmen around me thought it was too long, too complicated, and too ethnic,” Aguilera told Billboard.

She said that one of the options for a potential stage name was “Christina Agee.”

“That clearly wasn’t going to fly,” Aguilera said. “I was dead set against the idea and I wanted to represent who I really was. Being Latina, it is a part of my heritage and who I am.” 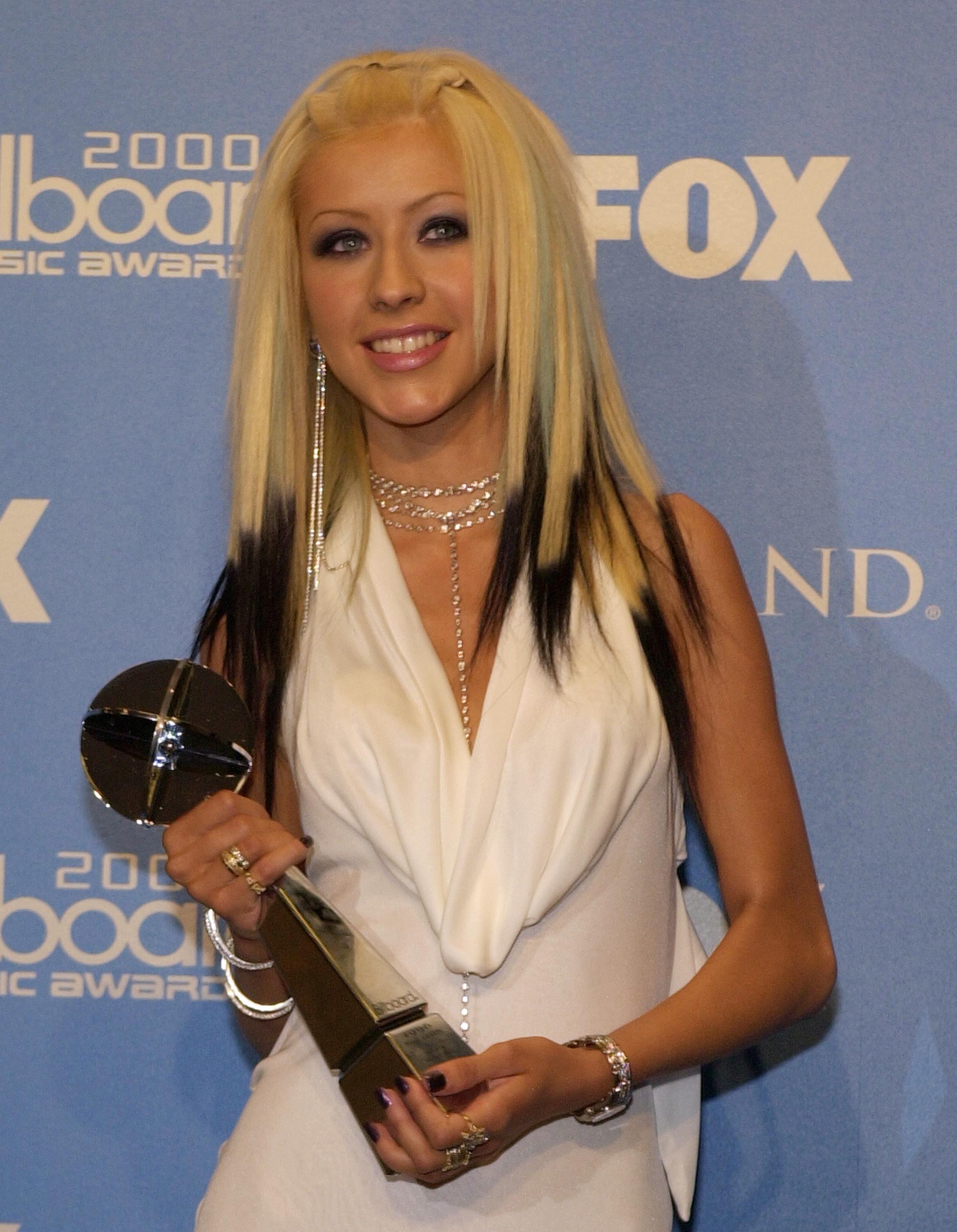 Chris Weeks/LiaisonChristina Aguilera in 2000, after winning ‘Female Artist of the Year’ at the Billboard Music Awards.

Aguilera’s “Mi Reflejo” album was her first and only album recorded fully in Spanish. She’s also recorded Spanish versions of some of her hit songs, including “Genie In A Bottle.”

“My message, as in all my music, stands for being fearless to explore who you are. It’s never too late to open a new door,” said Aguilera. “Although it’s scary to dive into territory that isn’t your first language, it still doesn’t erase who I am and how I want to express myself in all aspects of what intrigues and inspires me.”

The singer hinted to Billboard that in forthcoming music, she hopes to draw from personal experiences she’s had throughout her time in the entertainment industry.

“I am getting back to my roots and exploring who I am now as a grown woman who doesn’t have to cover my own English material in Spanish, but as a woman who can draw from my own personal experiences and express that with honesty,” said Aguilera.

“Having survived decades in this business, I am proud to tell the truth about what that means to me,” Aguilera said. 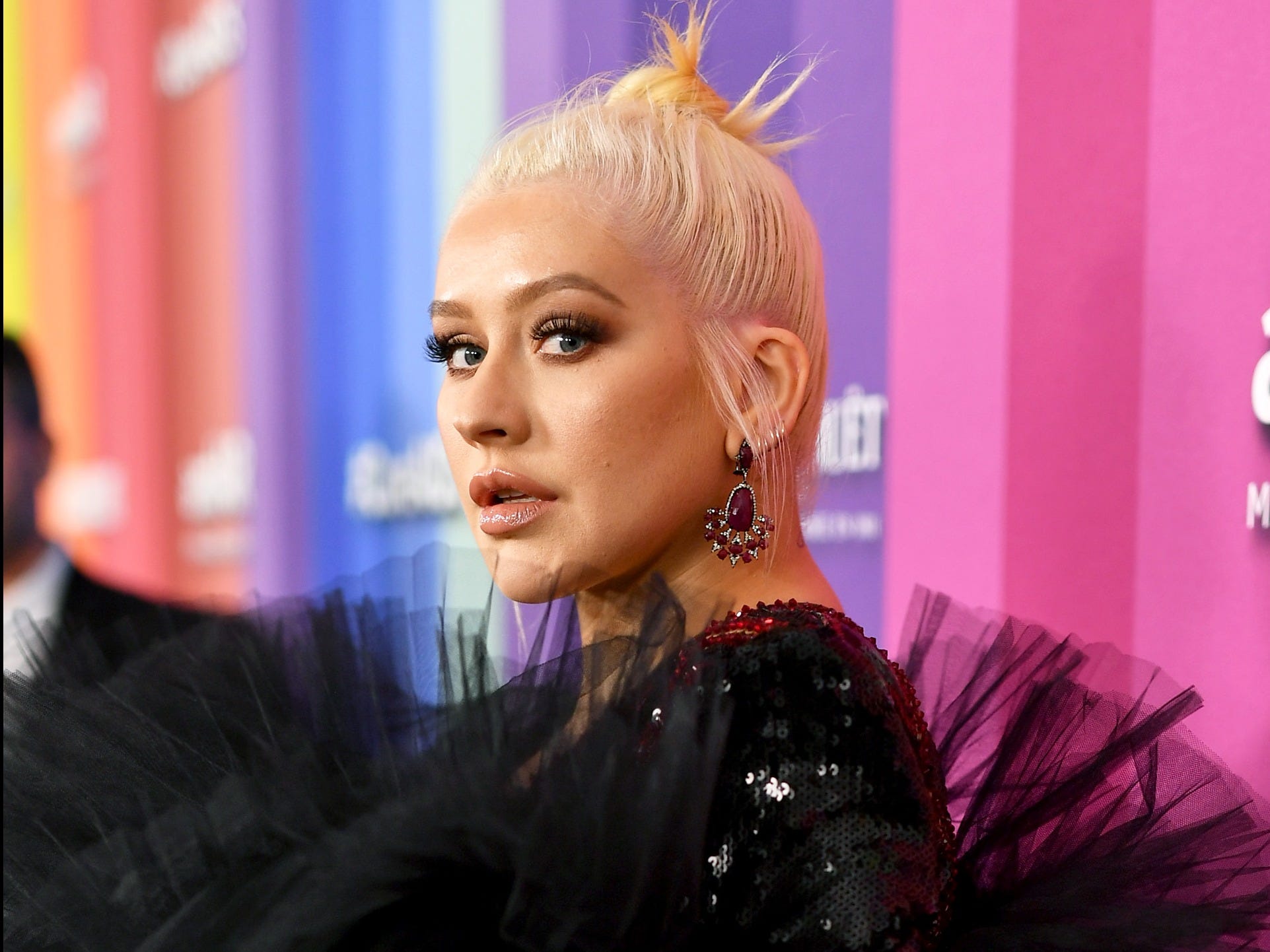 It’s not the first time Aguilera has opened up about her heritage and instances where she was made to feel “not Latina enough.”

“I’ve dealt with that my whole life,” Aguilera told Latina Magazine in 2012. “I don’t speak the language fluently. And I’m split right down the middle, half-Irish and half-Ecuadorean. I should not have to prove my ethnicity to anyone. I know who I am.”