Chris Christie says 'there are going to be deaths no matter what' from coronavirus, but Americans need to get back to work 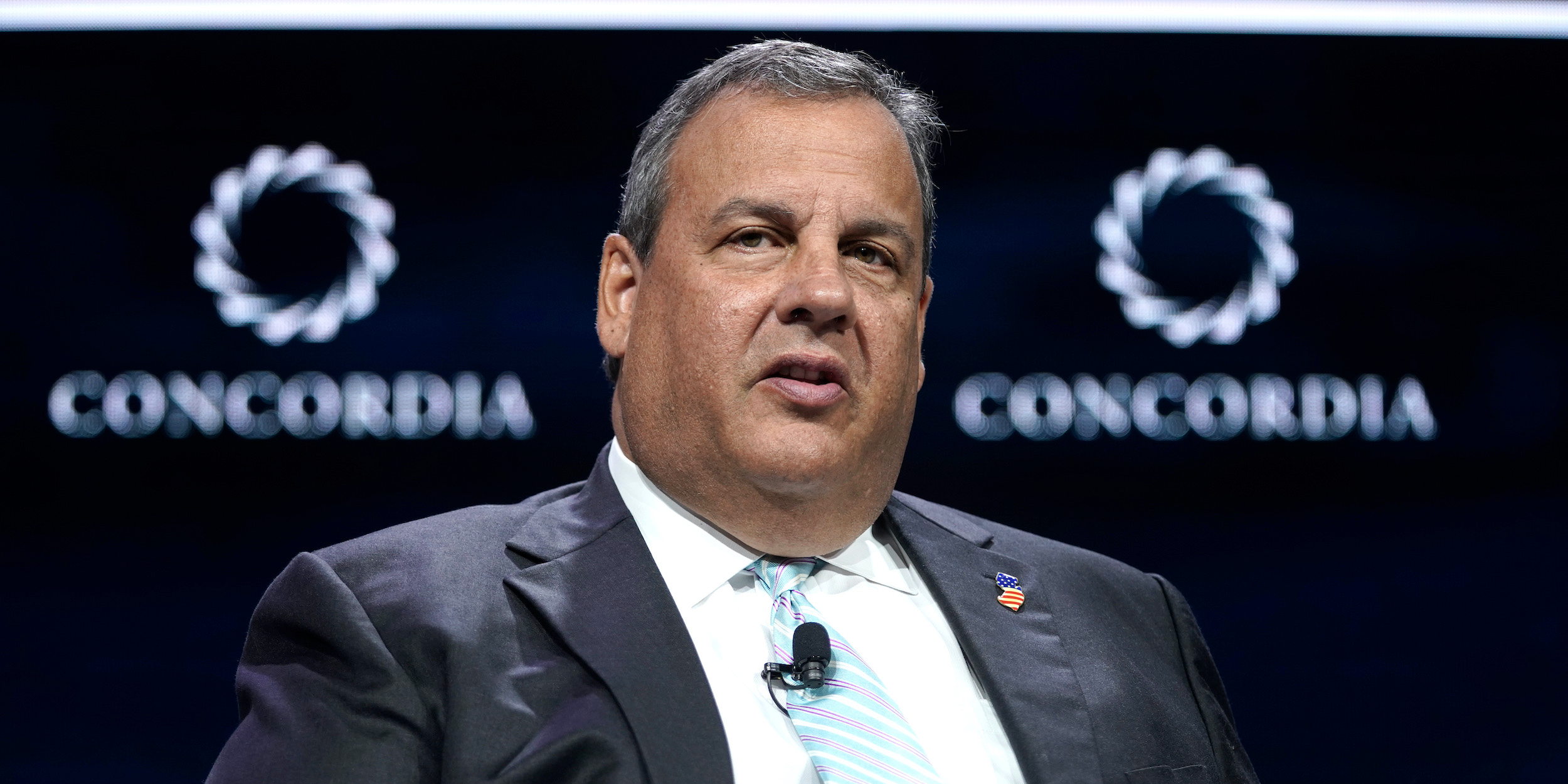 In a podcast interview with CNN’s Dana Bash, former New Jersey Gov. Chris Christie conceded that there would be deaths if states begin to ease their lockdown restrictions, but that people need to accept these deaths because the economic impact would be more dangerous.

Christie acknowledged that “it’s absolutely true,” but believed the country could not sustain its current economic course.

“If we leave this purely up to the physicians’ and the epidemiologists’ data we will be locked in our houses for another year because they don’t want us to be doing anything other than staying in our homes until there’s a vaccine,” Christie said.

Christie said it was important to “let some of these folks get back to work, because if we don’t, we’re going to destroy the American way of life in these families – and it will be years and years before we can recover.”

People would need to seek help from food banks, Christie said, or would worry about being unable to pay their mortgages, if they weren’t able to draw a salary from their work.

He pointed to past national crisis with a high death toll – like World War II – as evidence that America would be able to recover from the tragedy.

The former 2016 presidential contender is just the latest Republican who has argued that they cannot keep lockdown orders in place and non-essential businesses closed for the long term because of the economic impact.

On May 1, Georgia Gov. Brian Kemp lifted the state’s shelter in place order, allowing businesses like restaurants and hair salons across the state to reopen. That same day, the state recorded 1,000 new cases of the novel coronavirus.

“The reality is we can’t stop the coronavirus,” Iowa Gov. Kim Reynolds, who has also moved to reopen portions of her state, said on Monday. “It’s going to remain in our communities until we have a vaccine available. So, we have to learn to live with it without letting it govern our life.”

President Donald Trump has, at various points in the crisis, delivered a similar message that “the cure cannot be worse than the problem itself.”