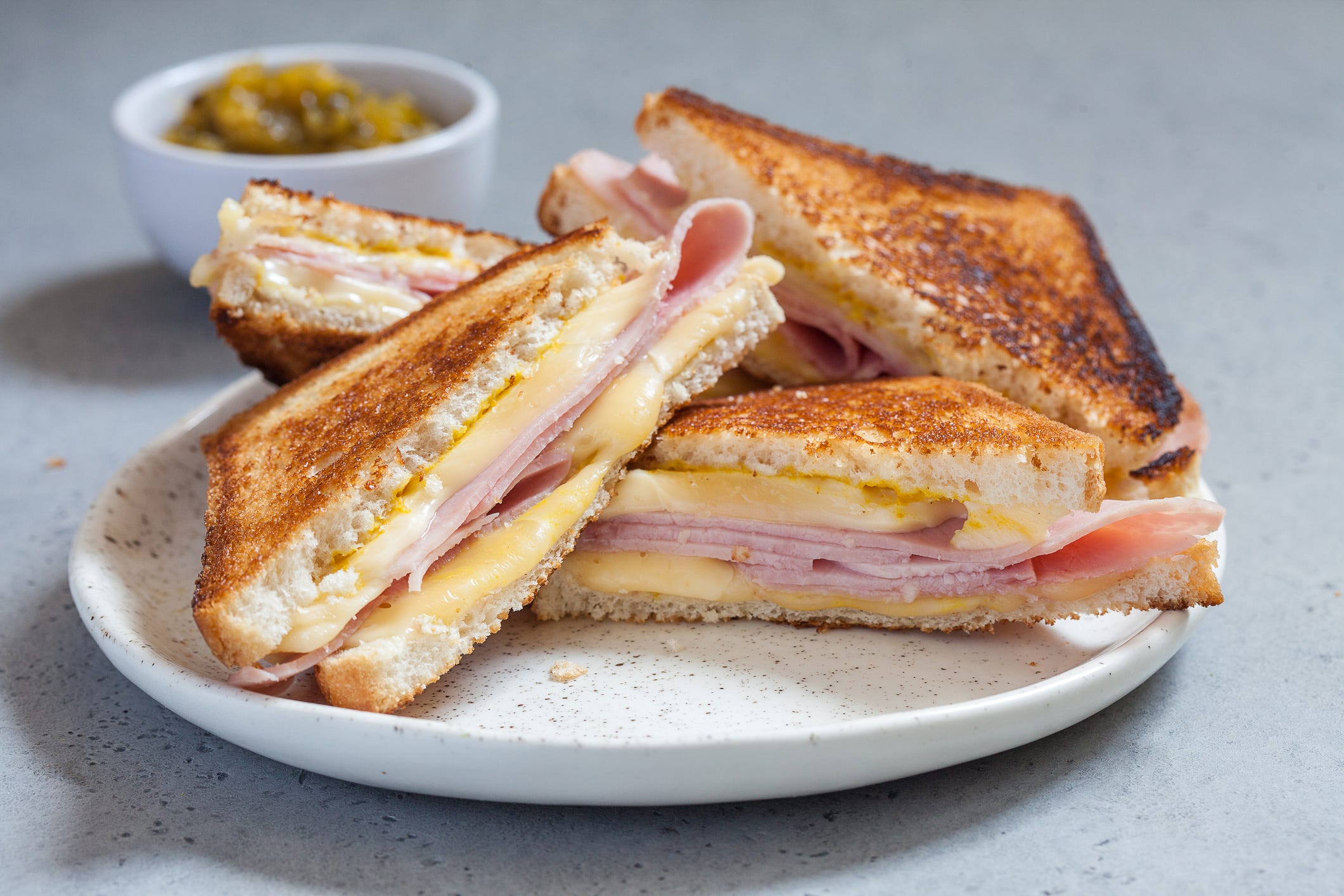 Teigen is about halfway through her pregnancy with their third child, and is hospitalized due to severe bleeding.

Cold cuts aren’t recommended for pregnant women since they can be contaminated with listeria, which causes listeriosis, a dangerous disease for pregnant people and their newborns.

But on her Instagram stories, Teigen, 34, said she can get away with eating the sandwich by microwaving the deli meat, which she craves during pregnancy, first. The sandwich also included buttered bread, mayo, Dijon mustard, potato chips, and lettuce.

“If you microwave [deli meat] you can actually kill whatever Listeria,” Teigen said. “You don’t have to microwave the crap out of it, just a little, but it’s a way to get around the system.”

Expert guidance suggests using a meat thermometer and eating the heated meat right away to keep your risk of listeriosis low. 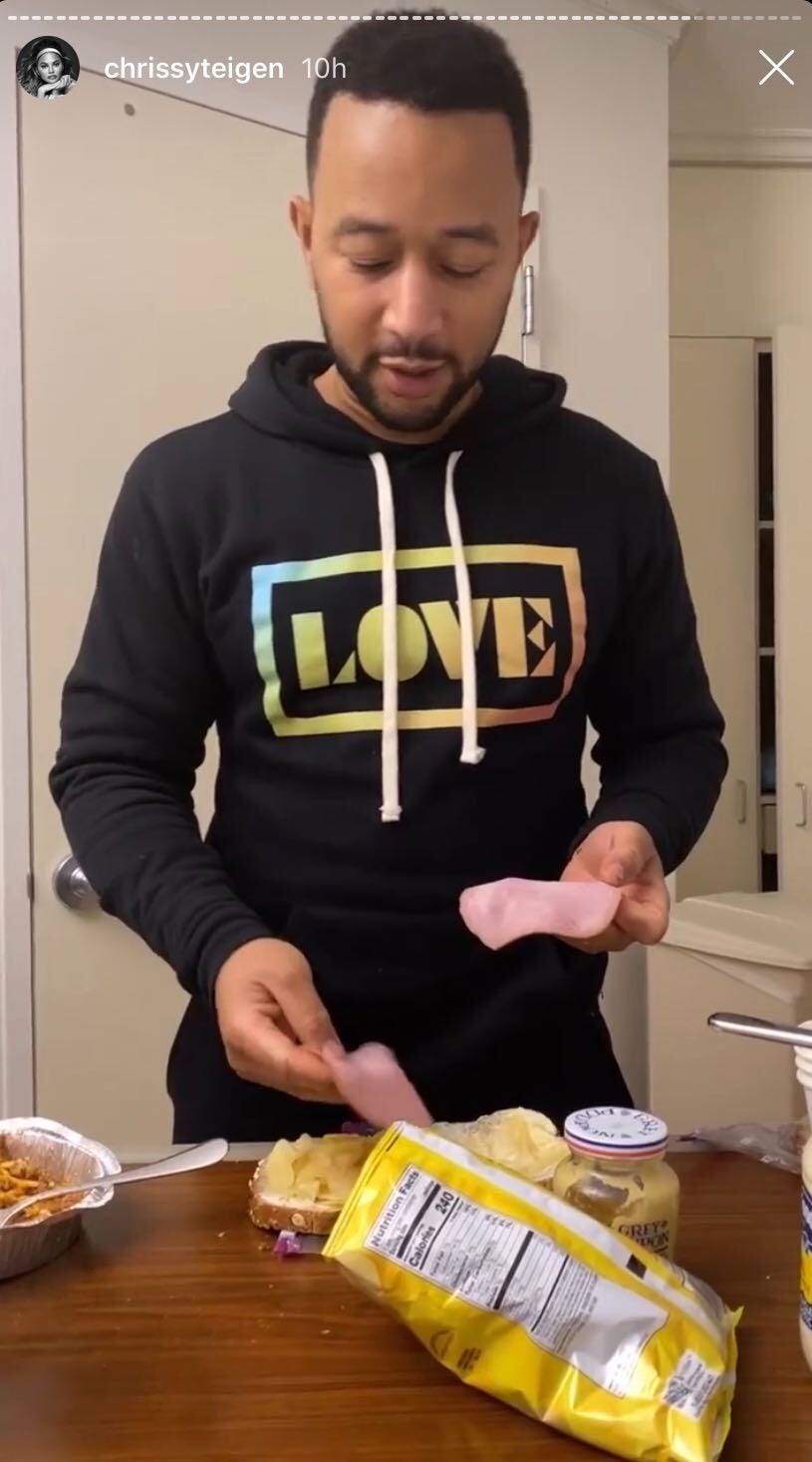 Listeria is rare on deli meats, especially since they’re sprayed with a food additive before packaging that helps prevent the bacteria, according to the American Pregnancy Association.

But if a pregnant woman or someone else with a compromised immune system, like a person who’s received an organ transplant, comes into contact with listeria, they’re more likely to develop listeriosis.

In fact, pregnant women are about 10 times more likely than the general population to get listeriosis, which can cause fever, chills, muscle aches, diarrhoea, a stiff neck, headache, confusion, or loss of balance, according to the American College of Obstetricians and Gynecologists.

Even mums-to-be who don’t experience symptoms can pass the infection to the foetus, which can cause miscarriage, stillbirth, or preterm labour. Newborns with listeriosis may have serious blood or brain infections and long-term complications like disability, paralysis, seizures, and blindness, ACOG says.

While the safest route is to avoid deli meats altogether, but the Centres for Disease Control and Prevention says cold cuts, along with hot dogs, can be eaten during pregnancy if they’re heated to an internal temperature of 165 degrees F or until “steaming hot.”

If you’re heating it in a microwave, set it to high heat and cook for 30 seconds to a minute depending on your portion size, and check that it’s reached 165 degrees with a meat thermometer, Livestrong recommends.

Eat the meat soon after, rather than letting it return to room temperature or the refrigerator, the US Department of Agriculture says.