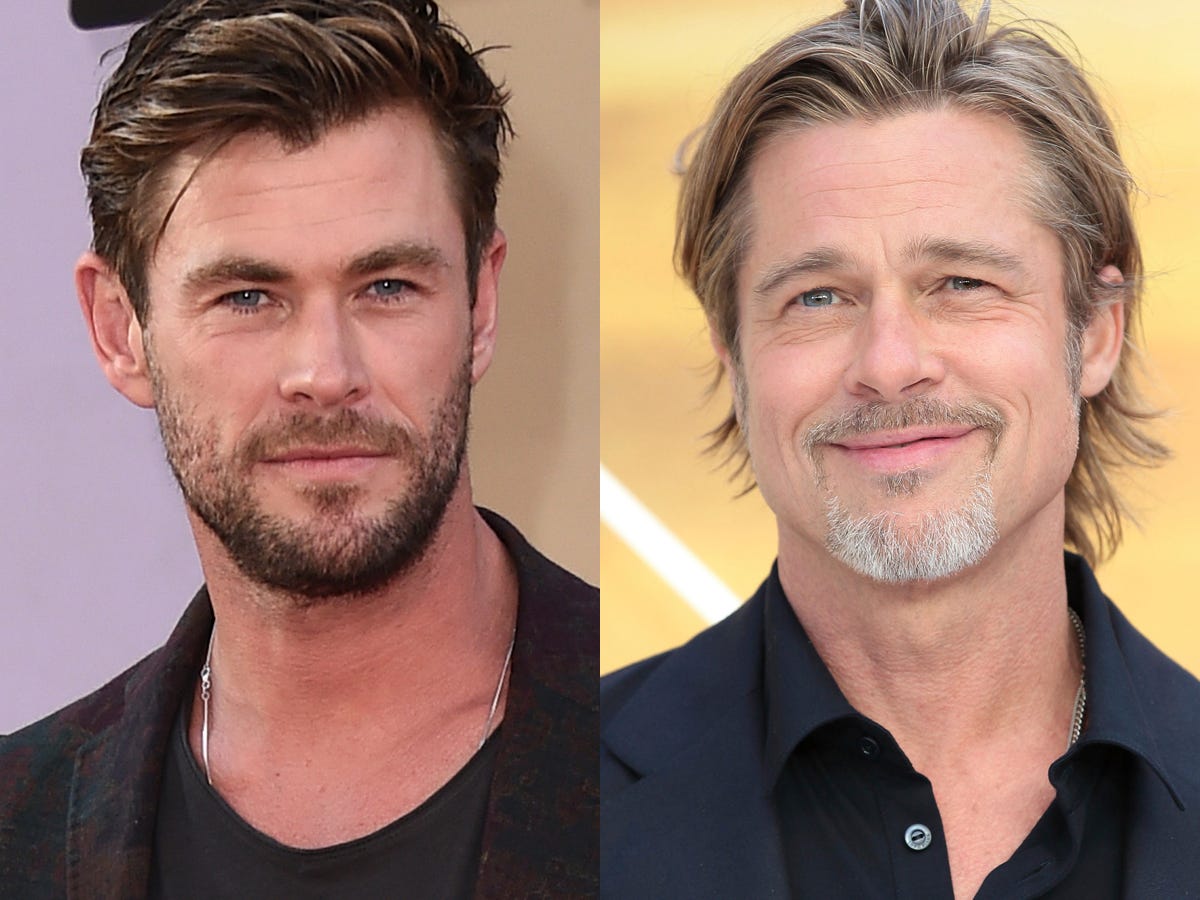 Jordan Strauss/Invision/AP and zz/KGC-211/STAR MAX/IPxChris Hemsworth got starstruck when he met Brad Pitt.

Chris Hemsworth says that he was so starstruck when he crossed paths with Brad Pitt at the premiere of “Once Upon a Time in Hollywood” that he hugged him.

“He went to do a handshake and I went for the hug, he was fine with it,” Hemsworth told People.

He added: “I didn’t get attacked by security team or anything. It was fantastic. He was as wonderful and pleasant as I’d hoped and imagined.” 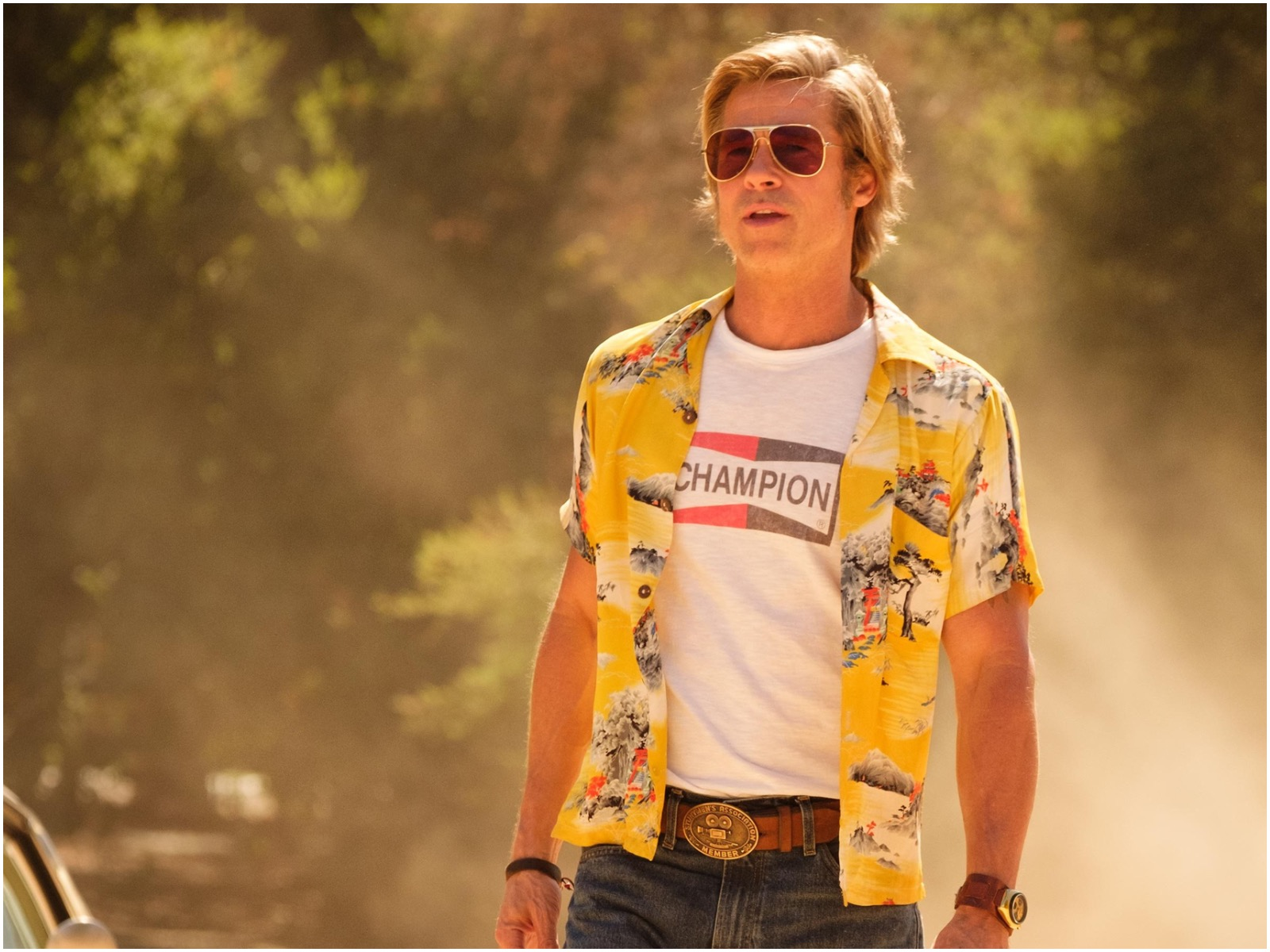 Sony PicturesBrad Pitt in ‘Once Upon a Time in Hollywood.’

Hemsworth and Pitt both attended the LA premiere of Quentin Tarantino’s “OUATIH” in July 2019 at the TCL Chinese Theatre. The Marvel star was joined by wife Elsa Pataky, while Pitt was accompanied by his “OUATIH” costars.

Pitt’s role in the film as Cliff Booth earned him plenty of accolades during awards show season.

At the Golden Globes in January, the actor won the award for best performance by an actor in a supporting role in a motion picture. He also won a SAG Award and a BAFTA award shortly after. In February, he won his first Oscar for acting, having previously won an Academy Award as a producer for the 2013 film “12 Years a Slave.”