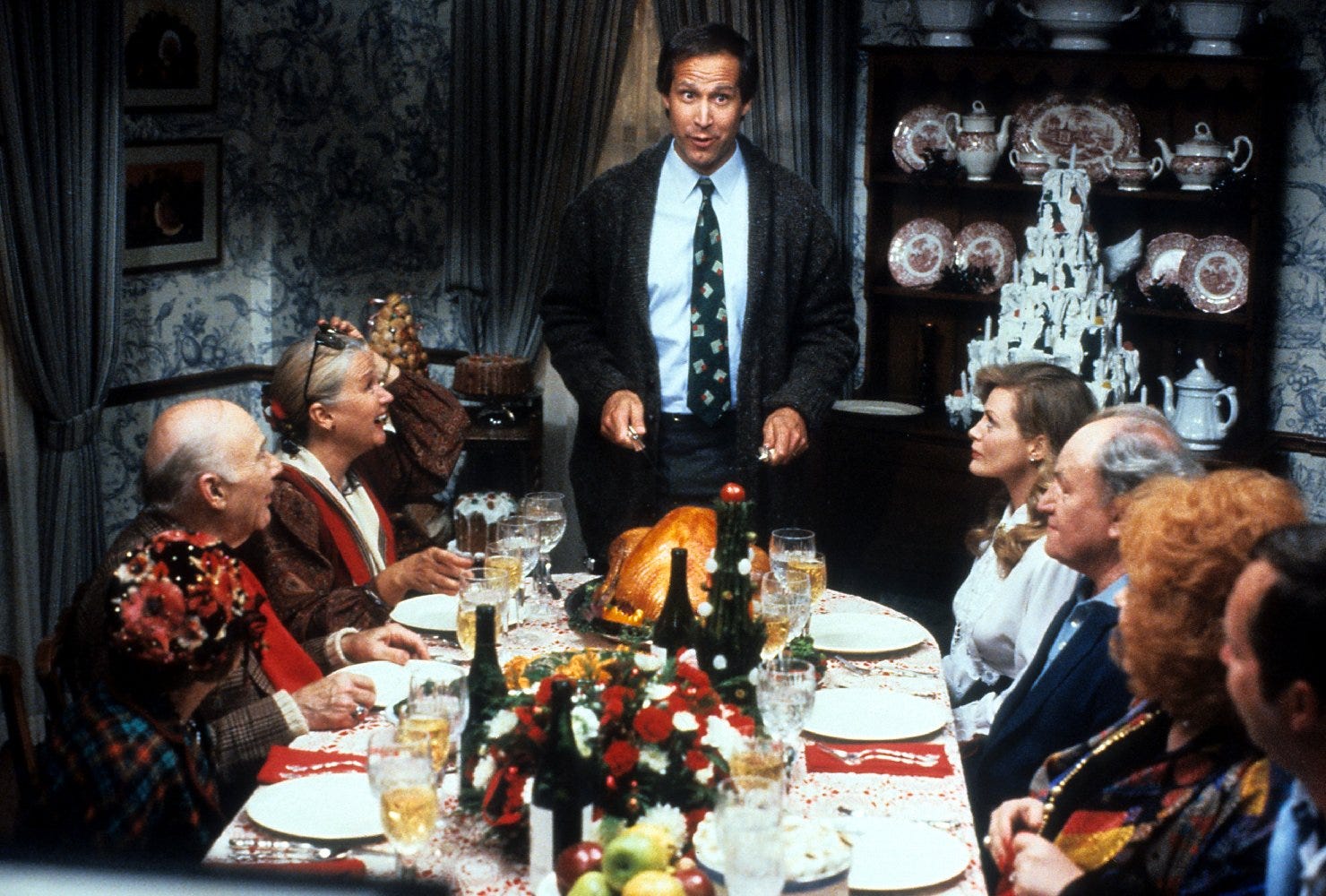 By the 1990s, Chris Columbus had already made a name for himself in Hollywood thanks to penning scripts for classics such as “Gremlins” and “The Goonies.” But switching to directing films was a challenge.

After his debut, the impressive “Adventures in Babysitting” in 1987, Columbus directed the flop “Heartbreak Hotel” a year later. His next movie â€” “National Lampoon’s Christmas Vacation” â€” would be a make-or-break moment for Columbus.

Still, that turned out to be a mistake.

The comedy franchise, led by its star Chevy Chase as Clark Griswold, the family man driven to give his kids amazing vacations only to fail hilariously, was set up to do a holiday movie in which the Griswolds host Christmas.

Producer John Hughes, best known for classics “The Breakfast Club,” and “Ferris Bueller’s Day Off,” brought on Columbus to direct. But even before cameras could roll Columbus came to the realisation that he could not work with Chase.

“It was fraught with pain and tension with Chevy Chase, but I needed the job desperately,” Columbus told Insider.

Chase had a reputation for being difficult to work with. In fact, it had gone all the way back to when he was one of the original cast members of “Saturday Night Live.” 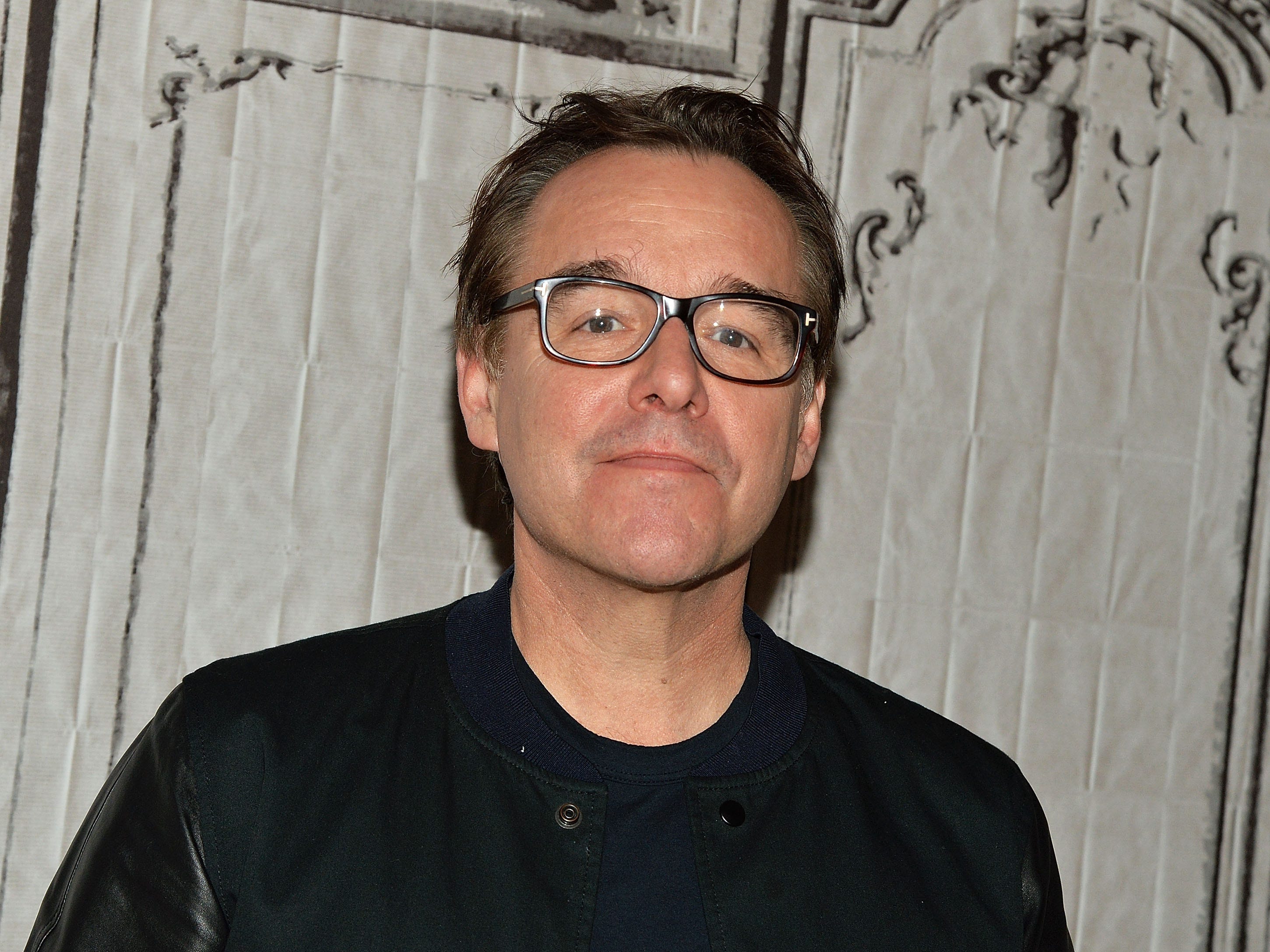 Despite needing the work, the director decided to exit the project and eventually Jeremiah S. Chechik took the coveted gig.

“At the time I was living with my wife’s parents,” Columbus admitted. “It took everything in my power to convince myself to resign from ‘Christmas Vacation’ because I couldn’t make the movie with Chevy Chase.”

But two weeks after leaving “Christmas Vacation,” Columbus got a call from Hughes.

“He sends me two scripts and I thankfully chose ‘Home Alone,'” Columbus recalled. “The rest is history.”

Columbus still doesn’t know why Hughes came back to him after he bailed on the producer’s other movie. Looking back, Columbus thinks maybe Hughes was impressed by his bold decision to leave a movie with a built in audience as “Christmas Vacation” would go on to be one of the most popular titles in the franchise. 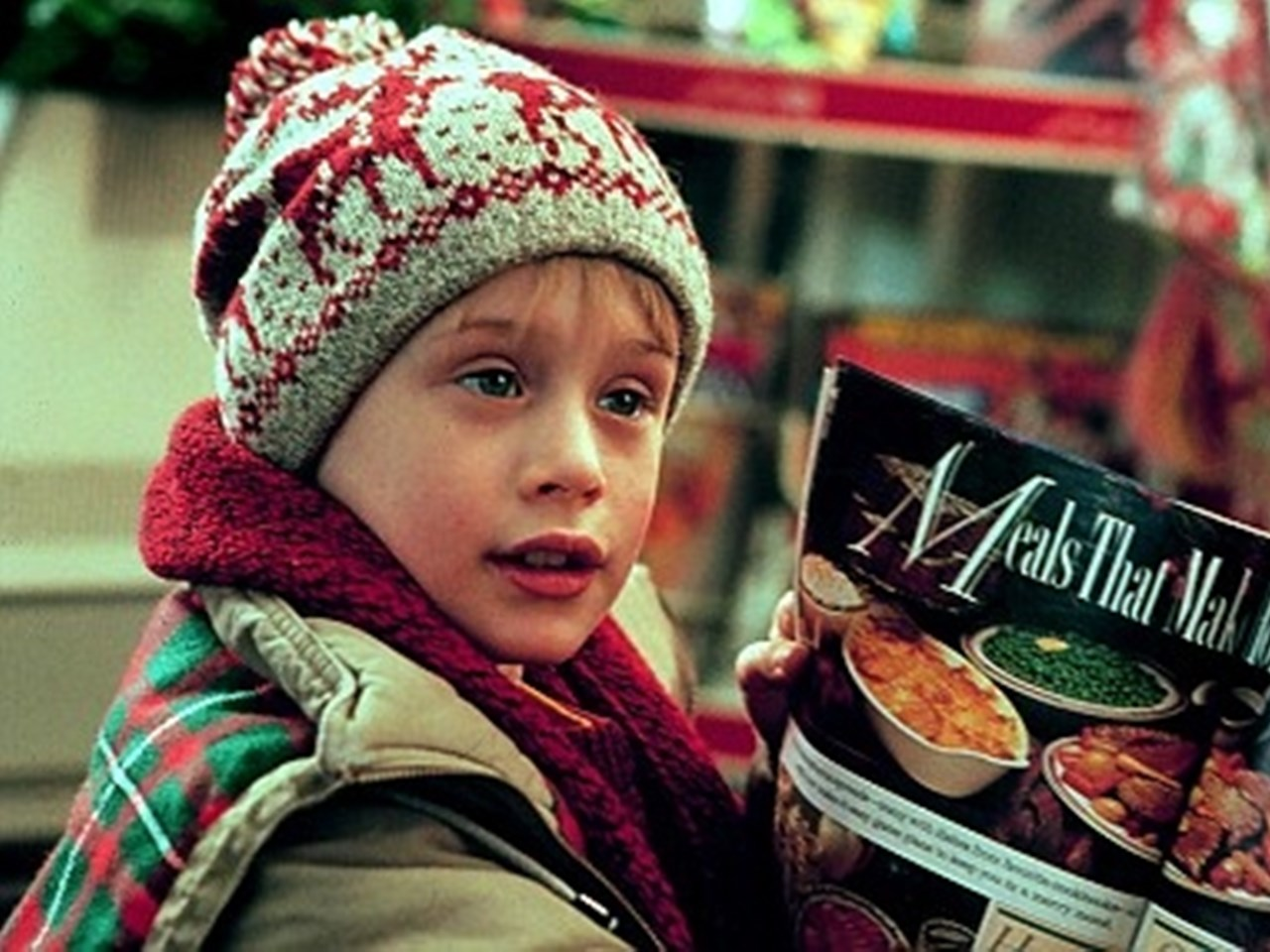 Still, Columbus was grateful for the second chance.

“A producer can lose faith in their director if he says, ‘I can’t handle this guy,'” Columbus said. “That can show fear, but John didn’t waver.”

And the result was huge for both men, but especially for Columbus.

“[Late actor] Paul Newman once told me making a living in this business is a combination of luck and talent and I really took that to heart,” Columbus said.

“Home Alone,” also centered around a family celebrating Christmas, starred Macaulay Culkin as a kid accidentally left home alone by himself while his family jetted off to Paris.

The film would go on to become the highest-grossing domestic comedy of all time and launch Columbus’ directing career. The coming decades would see him make titles, including “Mrs. Doubtfire” and the first two “Harry Potter” movies.