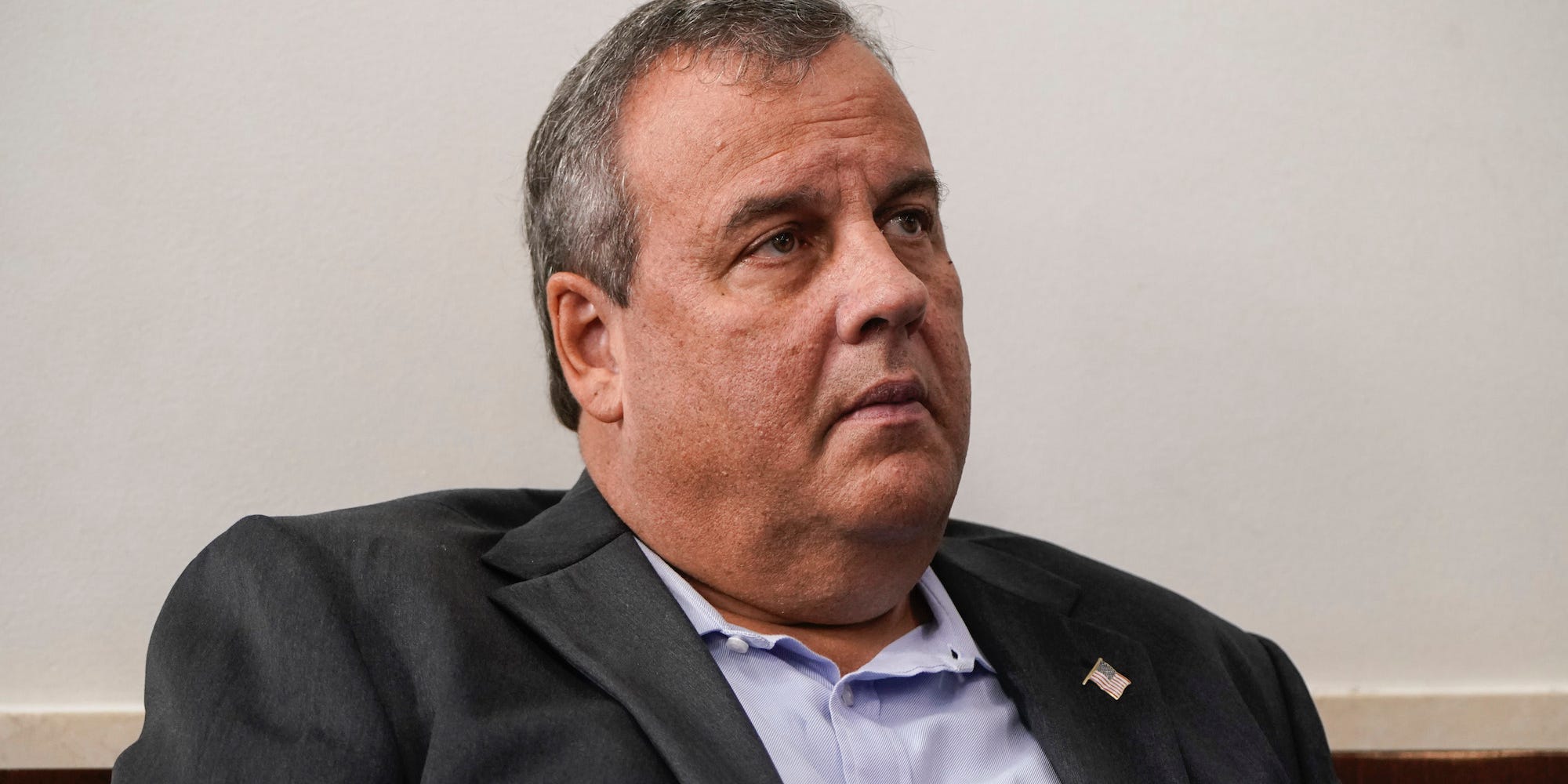 On ABC’s “This Week,” Christie, a Republican, lit into the president’s defence attorneys, saying that they have had multiple chances to present solid evidence of any voting irregularities.

“The president has had an opportunity to access the courts,” he said. “I saidâ€¦if you’ve got the evidence of fraud, present it. What’s happened here is quite frankly, the conduct of the president’s legal team has been a national embarrassment.”

Christie specifically blasted Trump lawyer Sidney Powell for unleashing a string of election-based conspiracy theories during television appearances in the weeks after the election, particularly one alleging that Georgia Gov. Brian Kemp allowed voter fraud to occur in his state.

“Sidney Powell accusing [Republican] Gov. Brian Kemp of a crime on television, yet being unwilling to go on TV and defend and lay out the evidence that she supposedly has,” Christie said. “This is outrageous conduct by any lawyer and notice that they won’t do it inside the courtroom.”

Christie, who ran against Trump in the 2016 Republican presidential primaries, has become an ally of the Trump White House, even helping him prepare for debates against then-Democratic nominee Joe Biden this fall. However, he is also known for his blunt talk, and in the wake of a Pennsylvania lawsuit alleging fraud being dismissed with prejudice on November 21, he didn’t hold back any punches, despite his closeness to the president.

“I’ve been a supporter of the president,” Christie said. “I voted for him twice. But elections have consequences. We cannot continue to act as if something happened here that didn’t happen. You have an obligation to present the evidence. The evidence has not been presented.”

Since Biden was declared president-elect, Trump has resisted coordinating transition efforts with the incoming administration and has continued with last-ditch legal and recount efforts in Georgia, Michigan, Pennsylvania, and Wisconsin, despite a continued lack of verifiable evidence indicating any sort of fraud.