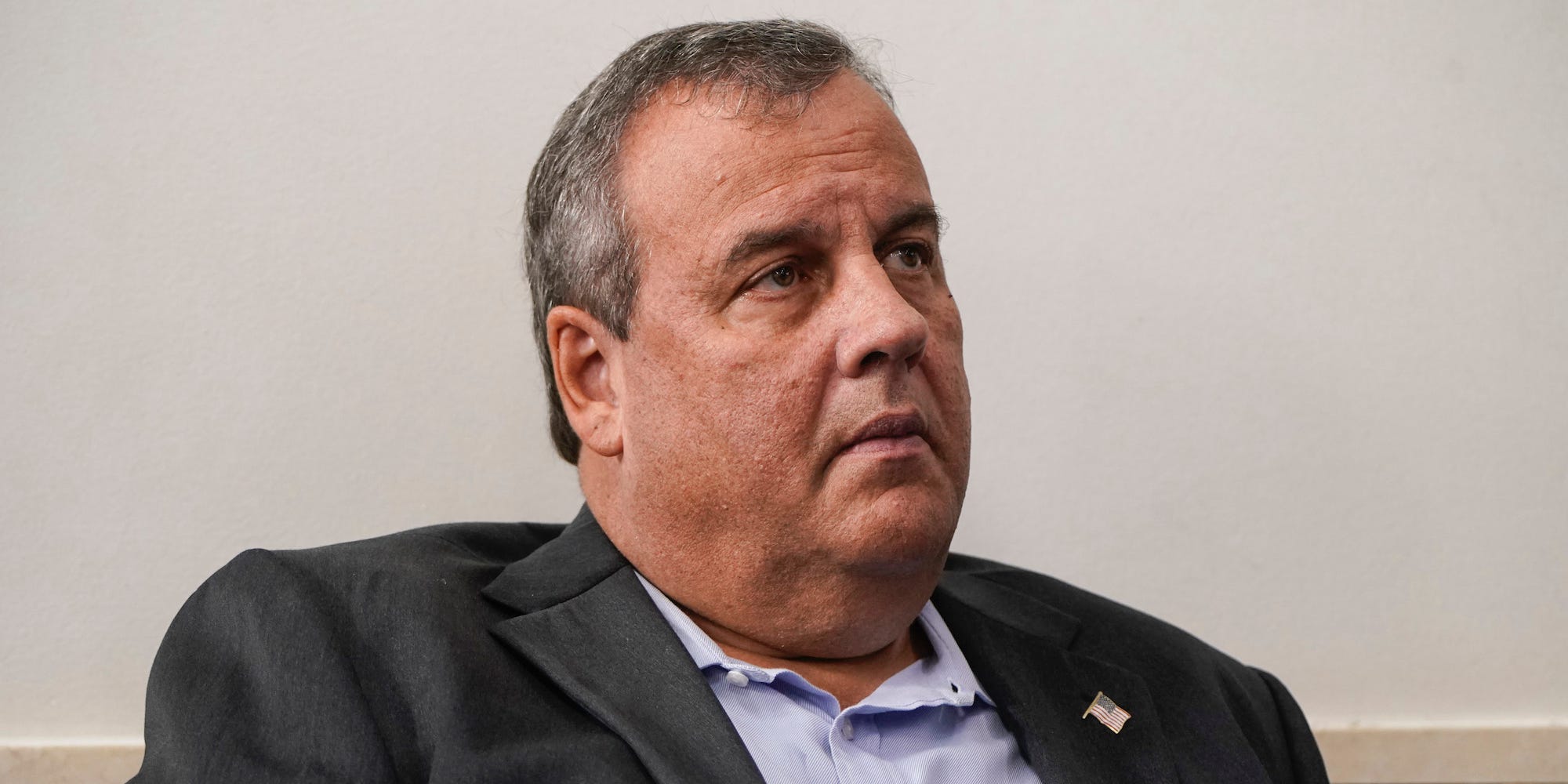 Former New Jersey Gov. Chris Christie said he was “surprised” Vice President Mike Pence continued to campaign after several of his aides tested positive for COVID-19, saying he should “put the health of the people” first.

“You got to keep yourself away from everybody, and I’m a little bit surprised,” he told ABC’s “This Week” while discussing news that at least four of Pence’s top aides, including chief of staff Marc Short and advisor Marty Obst, tested positive for COVID-19 over the weekend.

Christie spent seven days in the hospital earlier this month after testing positive for the virus. After recovering, he urged Americans to take the novel coronavirus pandemic seriously and said he was “wrong” for not wearing a mask at a White House ceremony in which President Donald Trump announced the nomination of Judge Amy Coney Barrett to the Supreme Court.

“The whole getting of COVID to begin with and the not wearing of masks has been a problem,” Christie told ABC’s “This Week.” “I’ve talked about that over the last couple of weeks. And so I think everybody’s got to put the health of the people they’re going to be in touch with first.”

Christie made the comments before Pence was scheduled to speak at a campaign event in North Carolina. On Monday, Pence was set to preside over a Senate confirmation hearing for Barrett, but he cancelled after Democratic leaders asked him not to attend.

In a statement to HuffPost, Pence spokesman Devin O’Malley said the vice president had no plans to rearrange his schedule because of the COVID-19 outbreak.

“While Vice President Pence is considered a close contact with Mr. Short, in consultation with the White House Medical Unit, the vice president will maintain his schedule in accordance with the CDC guidelines for essential personnel,” Pence spokesman Devin O’Malley said in a statement.

Pence’s office told HuffPost that the vice president and his wife, Karen Pence, tested negative for COVID-19 on Sunday.

Pence’s office did not immediately respond to Insider’s request for comment.