Chobani saw huge success with oat milk last year. Now, it's doubling down with a line of cold brew. 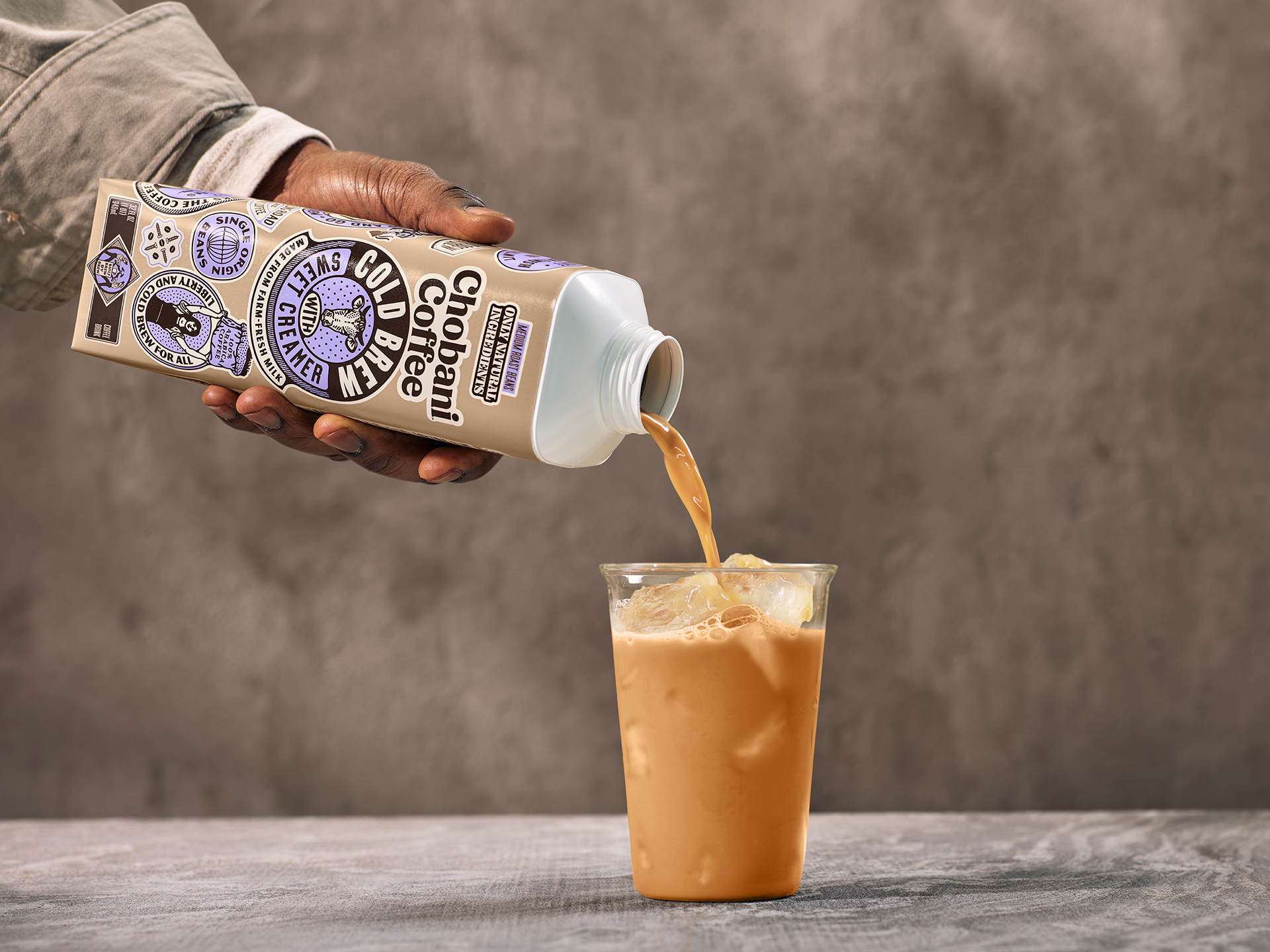 Chobani Coffee will come in four flavours: Pure Black, with no sugar or creamer, Sweet Creamer and Vanilla, both made with dairy and oat milk. The price will vary by region, but the suggested price is $US4.49 for 32 ounces.


Read more: Zico was sold to Coca-Cola in 2013 at the height of the coconut water craze, but now its founder is buying it back

Oat milk’s meteoric rise continued apace over the past year despite the pandemic, and Chobani has already reaped the rewards. The yogurt brand launched a line of oat milk in flavours including plain, vanilla, and chocolate, and became the second best-selling oat drink in the US in under a year. 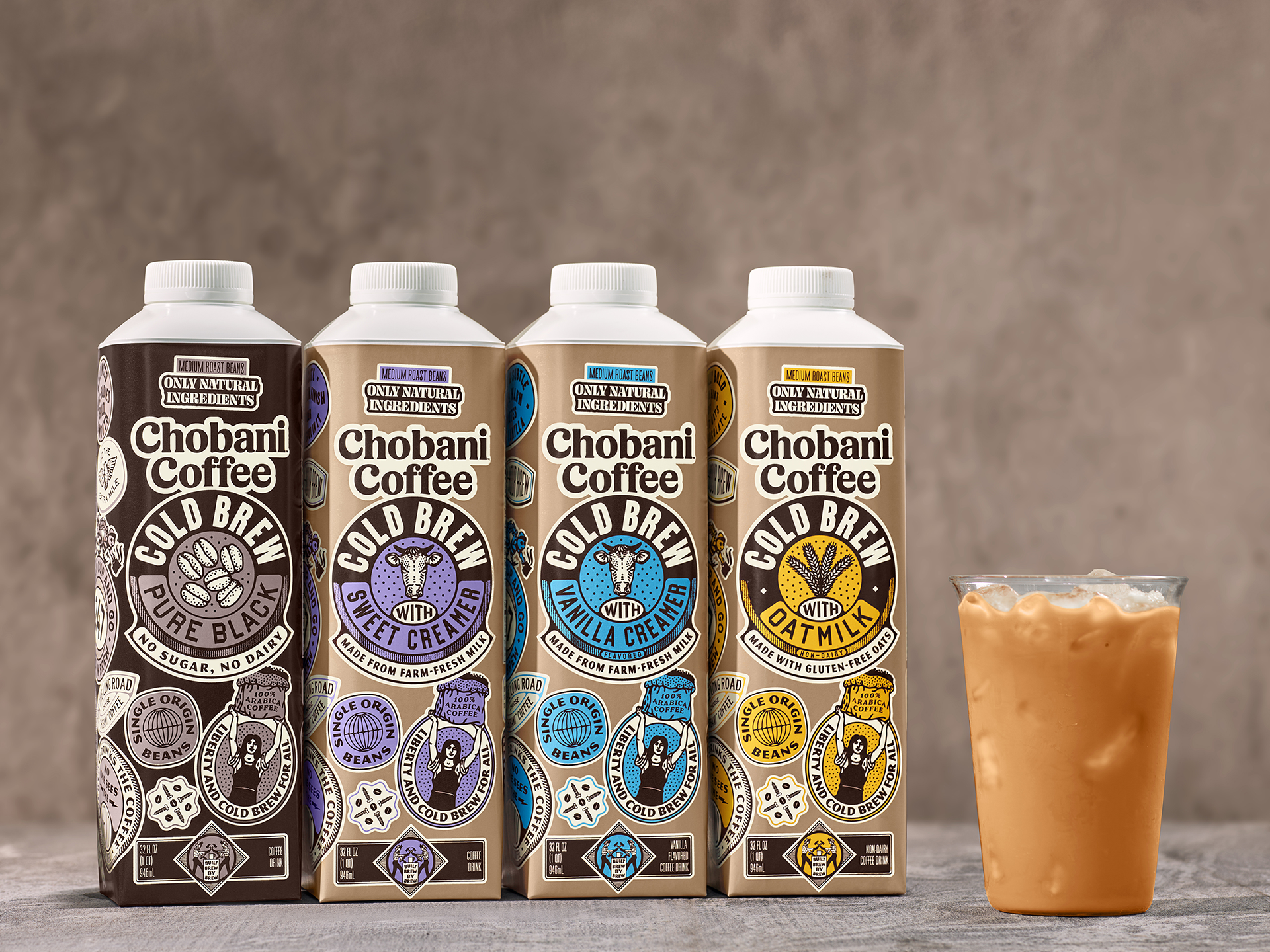 Oat milk is the fastest growing milk substitute and looks to be more than just a fad. In the period from March to June 2020, sales increased 289% year over year according to Nielsen. “Oat is definitely the darling of plant-based,” Chobani President Peter McGuinness told Magic Valley this summer.

Coffee drinks made with oat milk, like Chobani’s new offering, are also picking up steam. In December, Meghan Markle invested in oat milk latte startup Clevr Blends, which Oprah is also a fan of.