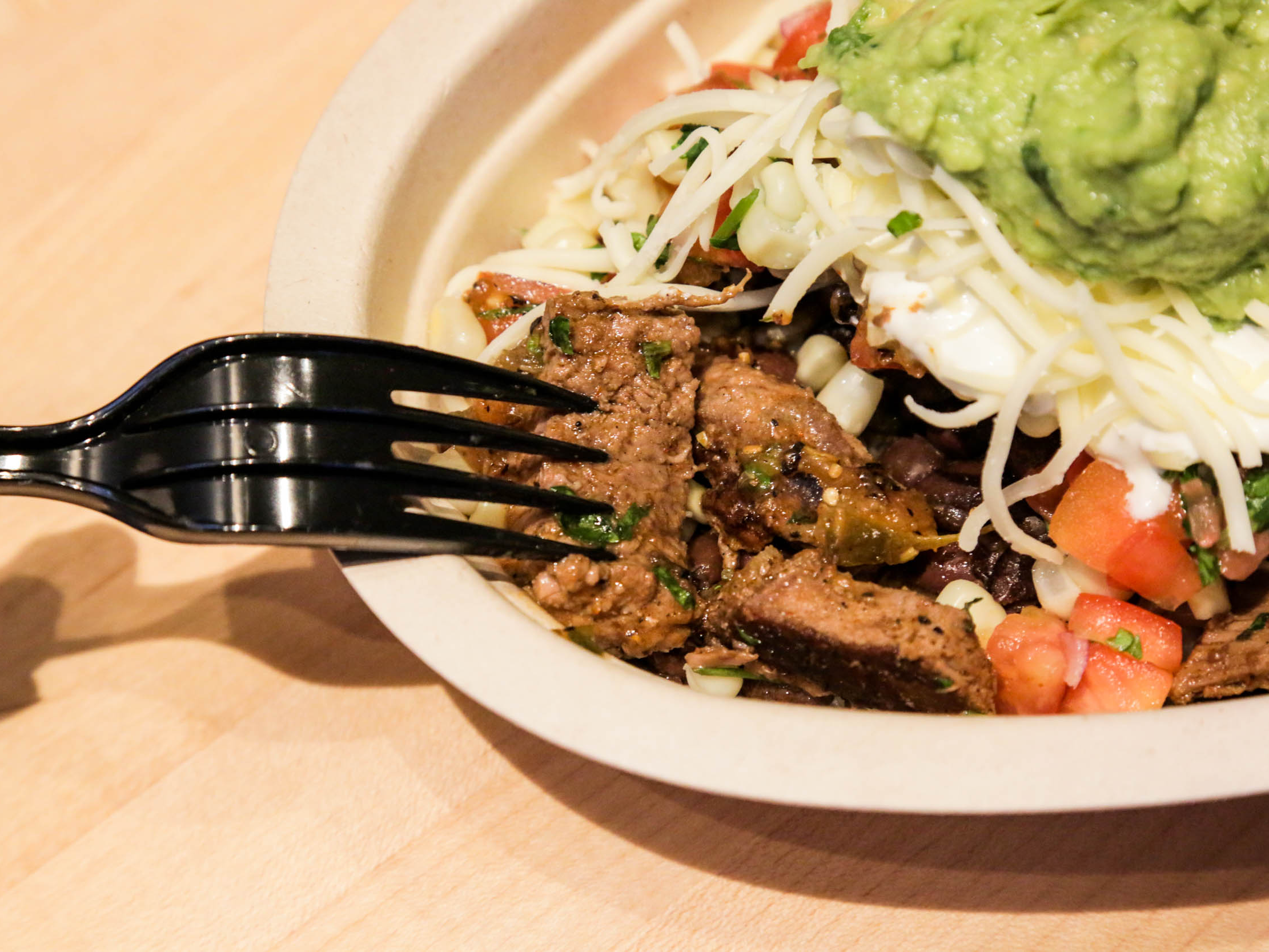 Chipotle is bringing carne asada back to the menu for a limited time.

The chain announced on Tuesday that rewards members will be able to order the popular menu item beginning today. Customers not a part of Chipotle’s rewards program will have to wait until September 24 to order carne asada via the digital menu. Carne asada will additionally be available in-store to all customers beginning on September 28.

While carne asada will only return to the menu for a limited time, Chipotle CEO Brian Niccol does not consider carne asada to be a limited-time offering â€” a phrase typically used to describe fast-food chains’ short-lived and much-hyped new menu items.

“Carne asada is, in my mind, not an LTO,” Niccol told Business Insider last year. “LTO is kind of this ongoing promotional tool to kind of get a temporary lift.”

Niccol described carne asada â€” which first launched in 2019 â€” as a “seasonal offering,” bringing in new customers who then become regulars.

“What I’m trying to get people to understand is we’re not trying to do every four to six weeks, some LTO,” Niccol said. “We have a business that is just fundamentally building layers of business on top of layers of business. And it’s because we’re attracting new users. We’re bringing back lapsed users.”

“To bring back Carne Asada to our menu, we underwent an extensive vetting process to find more suppliers that meet our stringent Food with Integrity standards,” Chris Brandt, Chipotle’s chief marketing officer, said in a statement.