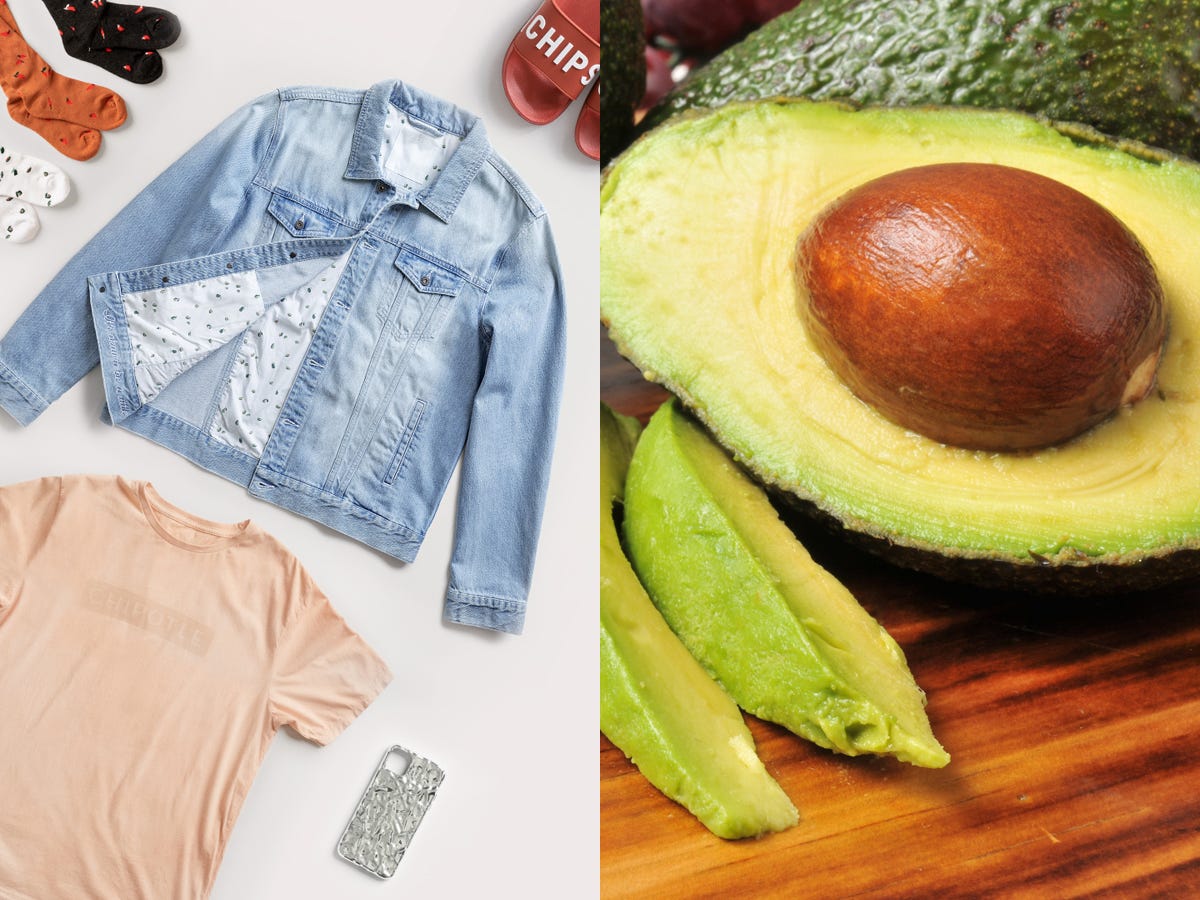 Courtesy of Chipotle, ShutterstockChipotle is repurposing its avocado pits as clothing dye.

According to a press release from Chipotle, its restaurants are left with close to 300 million pits per year; the press release says that a single order of Chipotle’s guacamole is equivalent to one avocado pit, depending on the size of the fruit.

The company says it began an upcycling program to make use of these leftovers.

A Chipotle representative confirmed to Insider that four of its restaurants – the ones located closest to the company’s dye partner in Gap, Pennsylvania – are using their avocado pits to create a plant-based clothing dye.

According to the press release, each T-shirt, tote bag, and sweatshirt in the collection was dyed a unique shade of peach using five avocado pits steeped in water. 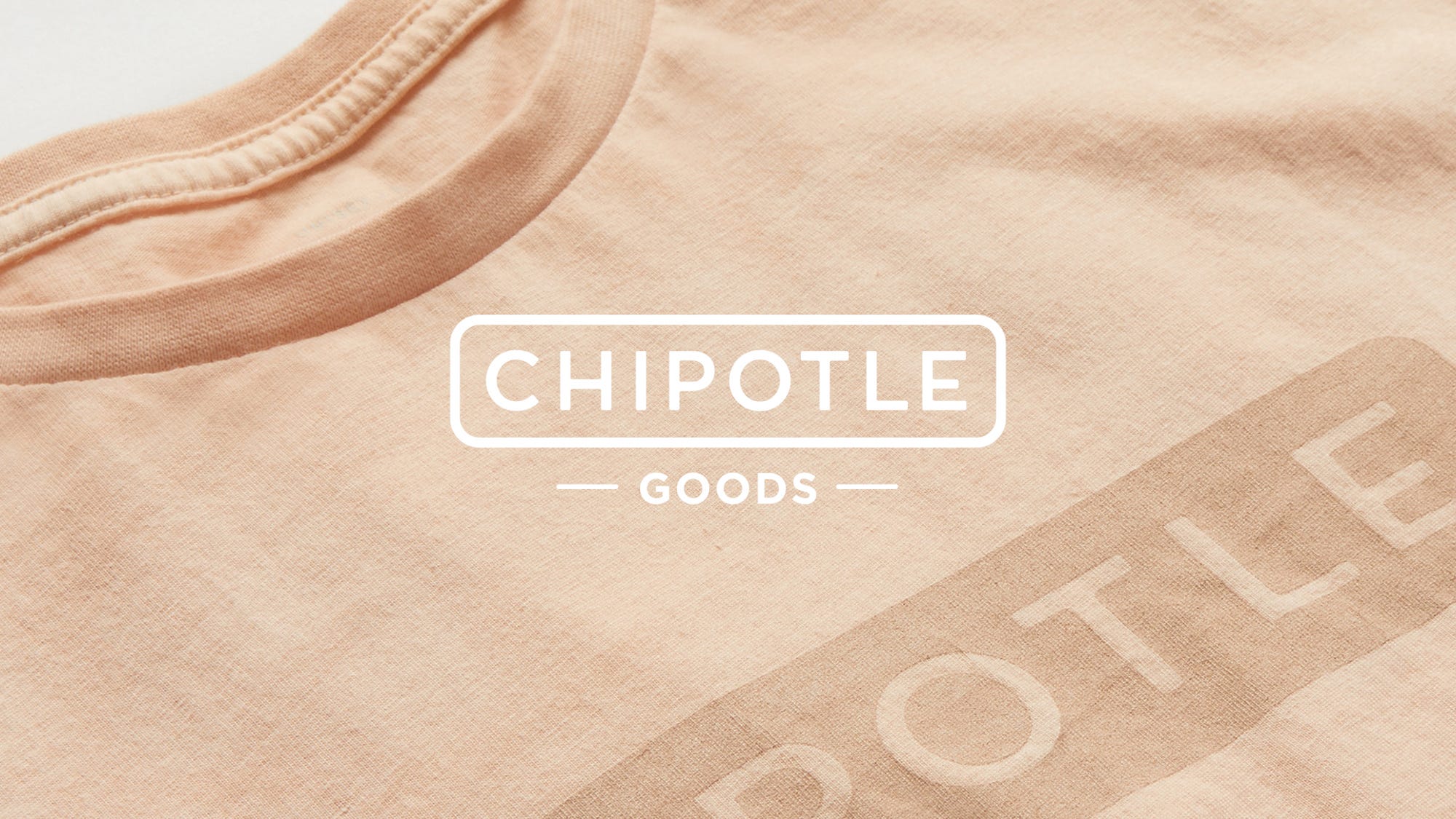 The line also includes items made without the avocado-pit dye like jean jackets made with organic cotton, baby blankets, sock sets, water bottles, and more. Some items feature an avocado print lining or stitching that reads: “It’s ok to be a little extra.”

At the time of writing, items in the avocado-dyed collection retail for between $US20 and $US45 on the Chipotle Goods website.

Chipotle isn’t the only restaurant to start upcycling its waste

In December, Ford and McDonald’s announced a partnership committed to turning waste from coffee-ground production into car parts.

In May, Forbes reported on a study by the United Nation’s Food and Agriculture Organisation stating that food waste costs the global economy more than $US940 billion a year.

Supporters of upcycling say it can create new jobs and products while reducing greenhouse gases produced as a result of food waste, according to Forbes.

The natural dye Chipotle is using is one example of a product made using an ingredient that’s not typically consumed.