A new lawsuit says Chipotle's exact change policy has led to customers losing 'hundreds of thousands, if not millions of dollars' amid a national coin shortage 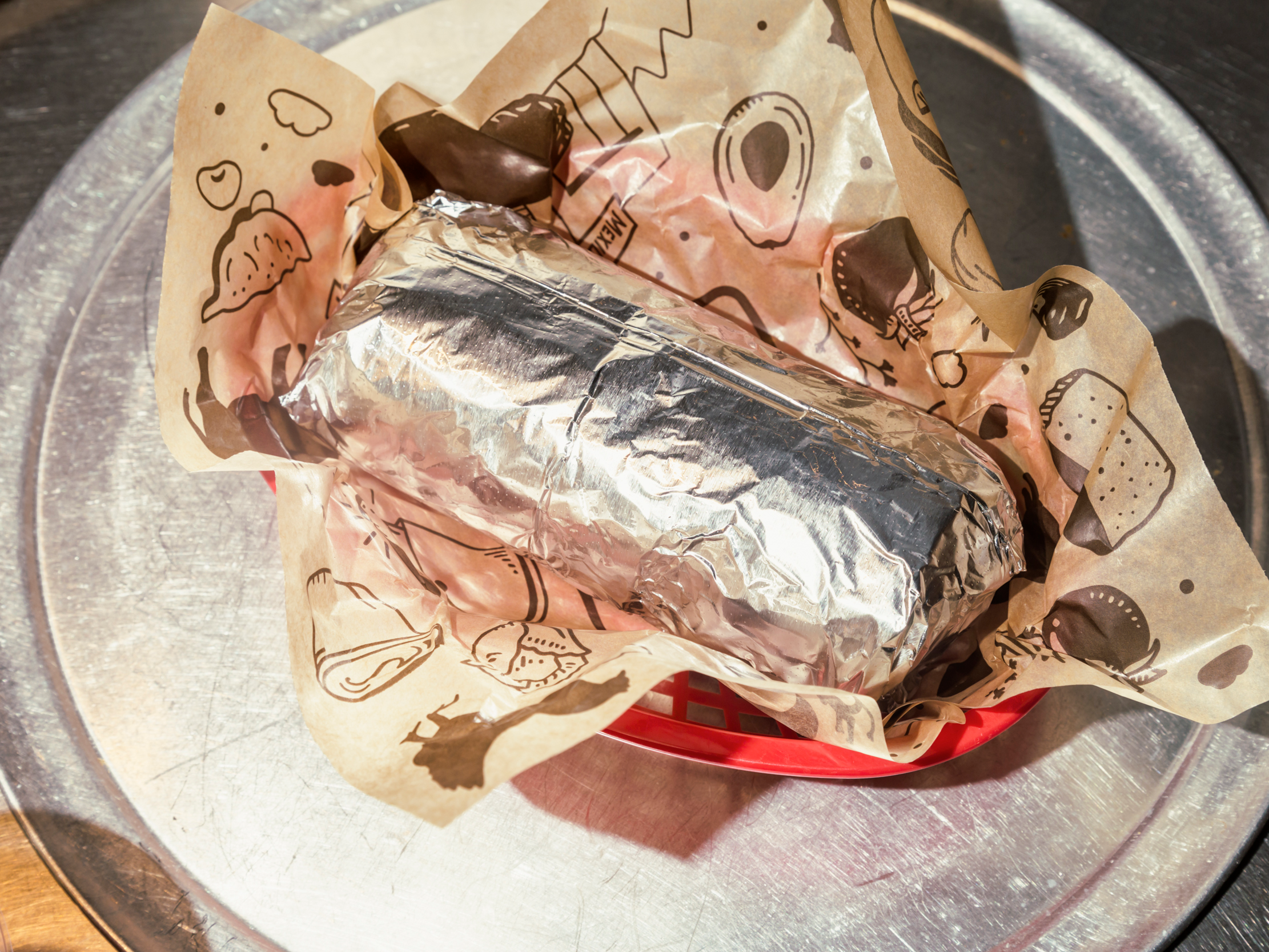 Hollis Johnson/Business InsiderChipotle is facing a lawsuit after rolling out a new exact change policy due to a coin shortage across the US.

Chipotle is facing a lawsuit after rolling out a new exact change policy due to a coin shortage that has hit the US. The policy asks customers to pay with exact change or via non-cash methods at affected restaurants.

But a class action lawsuit filed on Thursday in a Pennsylvania court alleges Chipotle has been refusing and failing to provide proper change to customers paying with cash.

In one instance listed in the complaint, a customer paid for a $US15.51 meal using a $US20 bill. The customer only received $US4 in change, with the employee not offering any change in coins.

“The ‘company policy’ and refusal of Defendant Chipotle to provide either change or a credit to consumers is believed and therefore averred to have resulted in the loss of hundreds of thousands, if not millions of dollars, to the detriment of Pennsylvania consumers and to the benefit of Defendant Chipotle,” the complaint reads.

Chipotle’s Chief Corporate Affairs and Food Safety Officer Laurie Schalow said in a statement to Business Insider that the company encourages “customers to contact us immediately with any concerns so we can investigate and respond quickly to make things right.”

“If a restaurant is low on change as a result of the nationwide coin shortage, our policy is to only accept exact change or other non-cash forms of payment,” Schalow said. “Restaurants that are impacted have signage posted on the door as well as inside, and employees have been instructed to alert guests prior to ordering.”

However, attorney Frank Salpietro – who is representing the plaintiffs in the case – said that Chipotle’s explanation “does not reflect what is actually happening in Pennsylvania.”

“While the pandemic is affecting all of us, that doesn’t give Chipotle the licence to line its own pockets at the expense of its customers,” Salpietro said in an email to Business Insider. “Telling someone you are going to steal their money doesn’t get you off the hook for actually stealing it.”

A number of restaurants have shifted to a cash-free model during the pandemic, both to promote safety and as locations experience coin shortages. Some locations are even offering customers free food in exchange for coins.

Some customers have complained about Chipotle’s new policy on social media.

First time trying @ChipotleTweets. Walked in and saw a sign "no cash accepted". I asked the cashier who said " we aren't giving change back, only dollars". Didn't bother to ask if they round up or down???????? I already know, and walked out. Knew I should've cooked.

This isn’t the first time Chipotle has faced backlash over its change policies. Up until 2012, the chain would round up orders to the nearest five-cent figure, to avoid making cashiers dole out pennies. The practice was intended to speed up Chipotle’s lines. However, after backlash, the chain began rounding down – saving customers a few pennies.