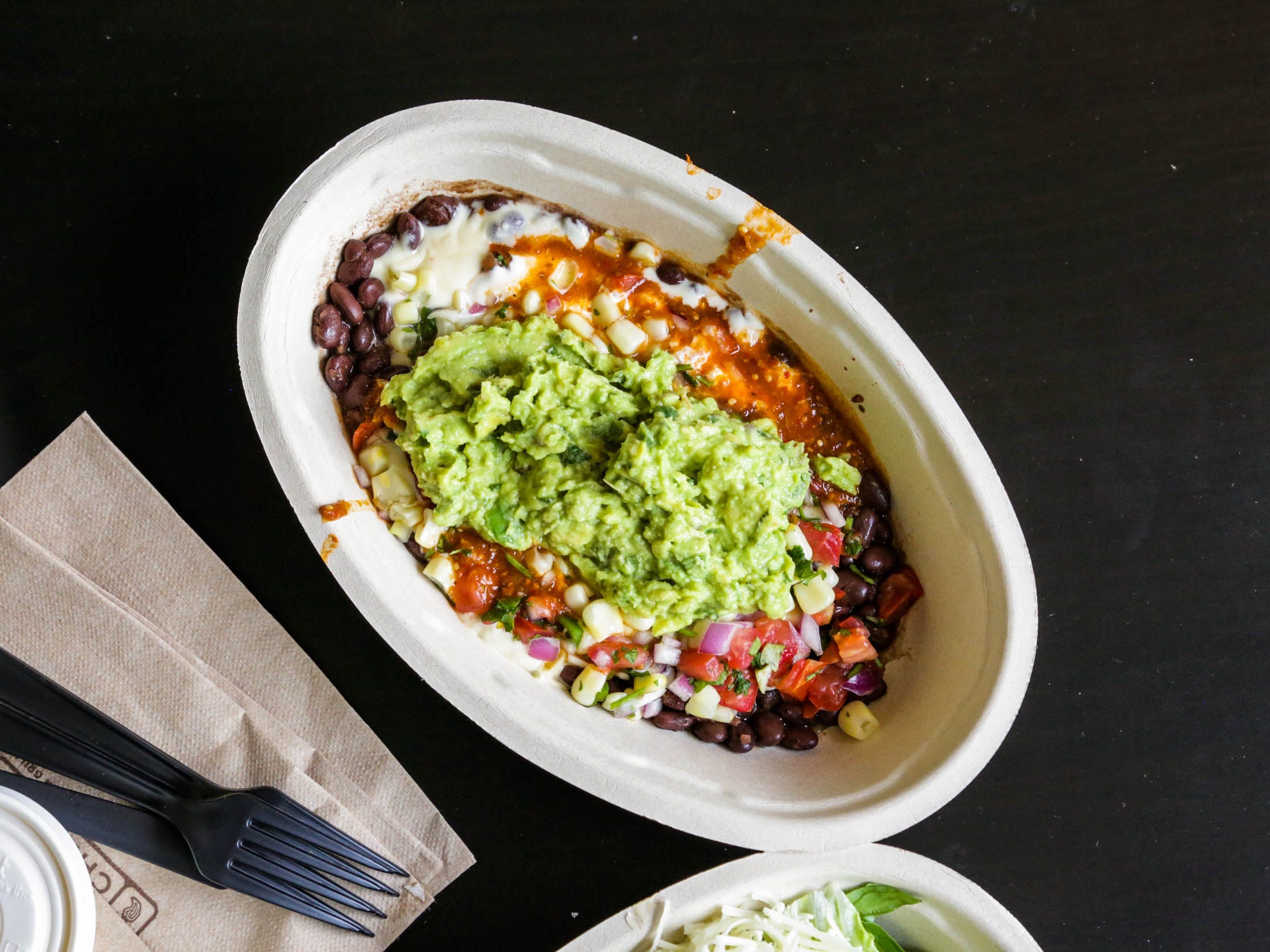 Irene Jiang/Business InsiderFree tortillas at Chipotle are a thing of the past.

Chipotle executives revealed the reason the chain killed its beloved free burrito side.

On Wednesday, Chipotle reported that revenue increased 14.1% to $US1.6 billion in the most recent quarter. Comparable restaurant sales grew 8.3%, while restaurant level operating margins declined by 1.3%.

This decline in margins helped convince executives to stop giving away tortillas free of charge.

On a call with investors, chief finance officer Jack Hartung was asked to explain the decline in margins during the pandemic. Hartung said that some factors contributing to the lower margins were straightforward, such as COVID-19 pay, which requires Chipotle to cover employees’ wages if they or someone in their family is exposed to the coronavirus.

Other factors cutting into Chipotle’s margins are tied to shifts in what people are ordering. With the return of carne asada, more people are buying steak, which is a lower margin option than chicken. Burritos are in higher demand, Hartung said, because they travel well. And, customers have been ordering more tortilla sides â€” which, until recently, were free at the chain.

Hartung said that there are some things that Chipotle can’t control, such as the margins on steak or COVID-19 pay. But, Chipotle can control whether its tortillas are free. So, Chipotle began charging around $US0.25 for each tortilla earlier this week.

“If somebody want to buy the tortilla, they can pay,” Hartung said.

Some customers are infuriated by the loss of the free tortillas

The realisation that Chipotle had started charging for the tortilla side sent shockwaves through social media this week.

Chipotle starting this week to charge for a tortilla on the side after all these years is what officially made me ready for 2020 to be over.

So Chipotle thought it was cute to start charging for the tortilla on the side…. time to boycott

Business Insider airlines visual features reporter Tom Pallini was one of the customers protesting the new policy. After realising his standard order of a chicken burrito bowl with a free tortilla on the side was unavailable on Wednesday, Pallini decided to order Moe’s instead.

“Chipotle is normally so forthcoming with menu changes and constantly makes jokes about how guacamole is extra but this decision was implemented surreptitiously and shadily, in my opinion, behind our backs,” Pallini said. “As a loyal Chipotle customer, I’m incredibly disappointed as my standard order will now cost extra.”

Pallini added: “Give me free tortillas or give me death.”

So they charge for a side tortilla at chipotle now. Rude AF honestly.

Chipotle starting to charge 25 cents for a tortilla on the side now??? In a pandemic???! The disrespect.

Chipotle has been getting more expensive for many customers in recent months. In September, carne asada â€” a more premium, expensive option â€” returned to the menu. Chipotle has also raised prices on its delivery menu by an average of 9% to counterbalance delivery fees.

However, CEO Brian Niccol maintained that the company’s value proposition “continues to only get stronger,” when asked by an analyst on Wednesday. Niccol noted that 60% of orders at the chain are chicken burritos or bowls, which typically cost less than $US8 if ordered for pick-up.

“We’re continuing to get feedback that our trust is going up and our value is going up,” Niccol said.