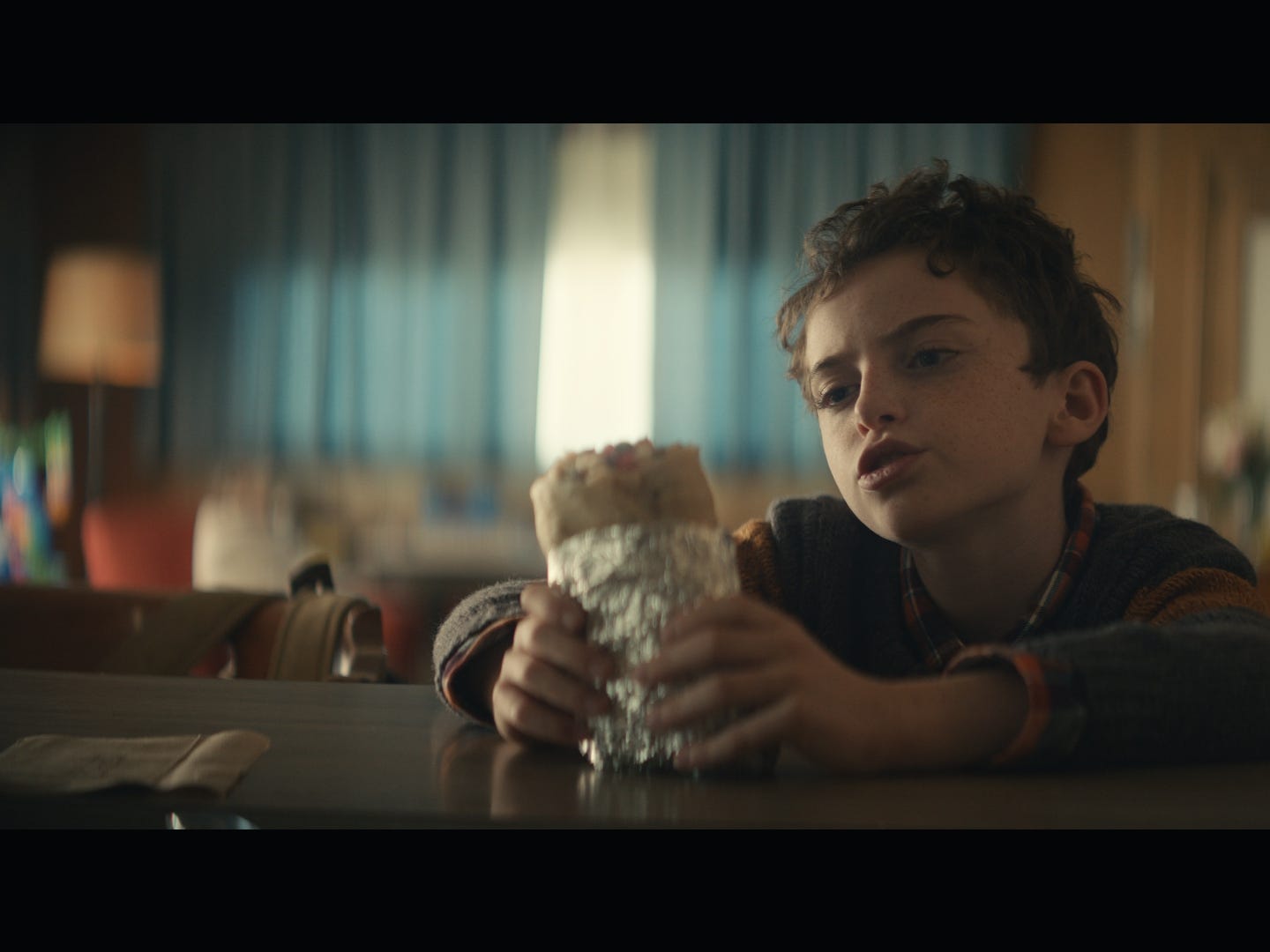 This year, Chipotle will launch its first-ever Super Bowl commercial during the second quarter of the game.

The 30-second ad is titled “Can a Burrito Change the World?”

The commercial follows a young boy who asks the titular question, while showing the audience the potential impact that Chipotle standards could have on reducing carbon emissions, preserving water resources, and supporting local farmers.

“Our Super Bowl ad debut is a milestone moment for our brand,” said Chris Brandt, Chief Marketing Officer in a press release. “We want to use this massive platform to help shift attention toward creating positive change for the challenges our food system faces and educate consumers on how they can make difference.”

Buying a commercial spot in the Super Bowl isn’t cheap. Advertisers will be spending a minimum of $US5 million for a single 30-second spot this year.

Other companies that performed well during the pandemic and decided to air commercials during the big game for the first time include Fiverr International and Scott Miracle-Gro, according to The Wall Street Journal.

Chipotle’s resilience and ability to adapt throughout the pandemic has allowed the company’s business to boom during a time when many restaurants and chains struggled to stay open. Shares of Chipotle have gained 65% and Wedbush analysts expect the stock to surge 14% in 2021.

The chain has continually adapted throughout the pandemic and has even started to move toward taking drive-thru orders in an effort to make itself more accessible and competitive with other chains like McDonalds.

On Super Bowl Sunday, Chipotle customers will be able to purchase food without an added delivery price. The company will also be donating $US1 from every delivery order on the app or website to the National Young Farmers Coalition.

A spokesperson told Insider the advertisement is meant to focus on how the pandemic has changed the role companies like Chipotle play in society.

“The company believes the global pandemic has shifted consumer behaviour to lean towards a community-focused society, further igniting a passion inside of many for making purchasing decisions that drive difference in the world around them,” a spokesperson told Insider.

Chipotle will be using the commercial as a launchpad for new initiatives that focus on the future careers of young farmers. The company has pledged $US5 million over the next five years to further their mission of supporting young farmers.