Chipotle is opening its first 'dark' restaurant, which will only make food for collection and delivery 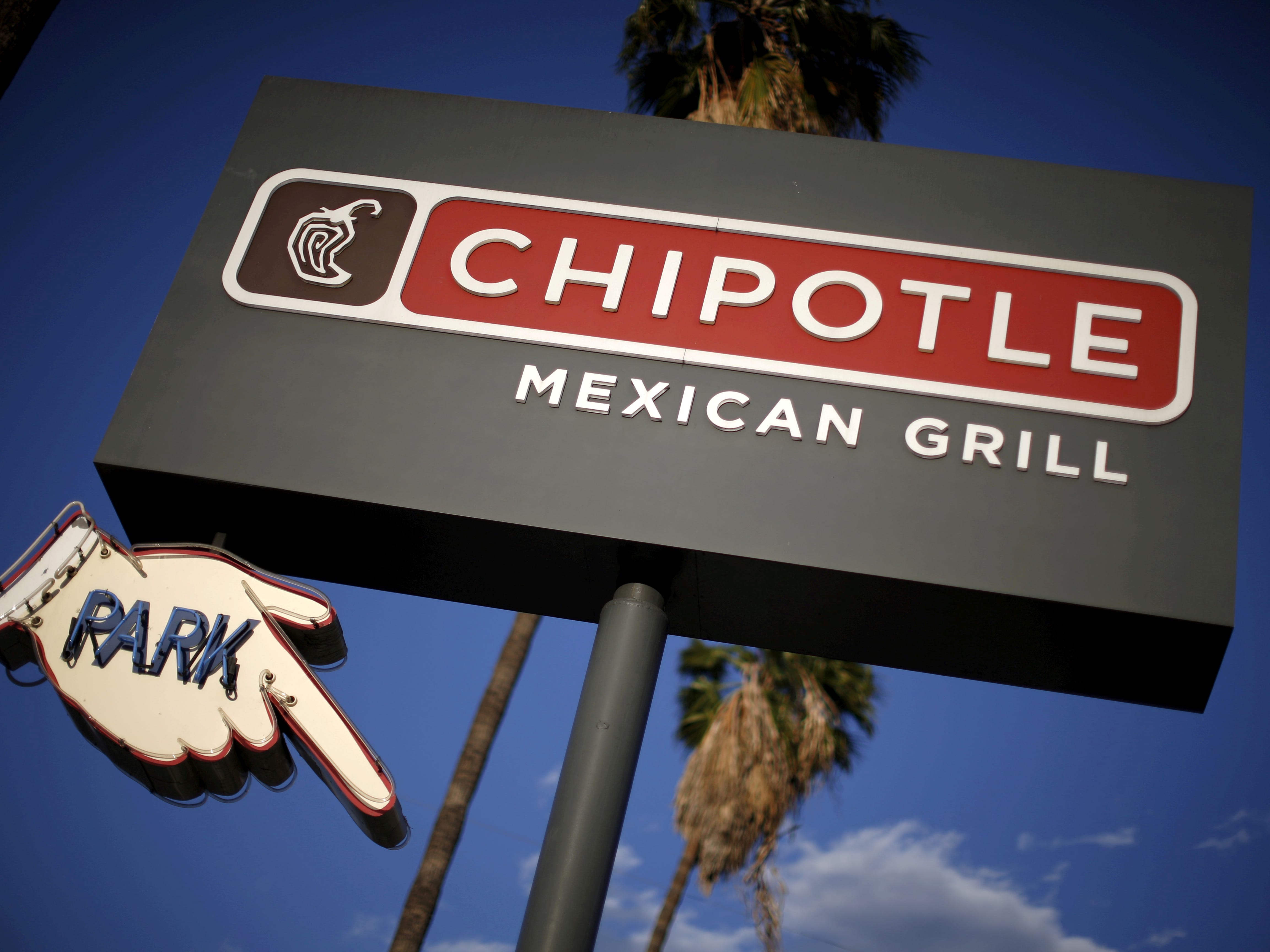 ReutersFILE PHOTO: Signage for a Chipotle Mexican Grill is seen in Los Angeles

During the pandemic, demand for fast food take-out has soared. As a result, “dark” or “ghost” kitchens, which cook food purely for collection and delivery, are on the rise â€” and Chipotle is the latest chain to join the trend.

On Saturday, the Mexican chain is opening its first “digital-only restaurant” called the Chipotle Digital Kitchen, it announced Wednesday.

The restaurant is in Highland Falls, New York.

It has no dining room or front-service line. Instead, customers order in advance via the Chipotle website, the Chipotle app, or a third-party delivery partner such as Uber Eats.

Customers can collect their order from a lobby that the fast food chain said will have “all of the sounds, smells and kitchen views of a traditional Chipotle restaurant.”


Read more:
Ghost kitchens are pitching themselves as the future of restaurants. These are the 15 companies in the space that you need to know.

The new model will allow Chipotle to open outlets in towns and cities where a full-size restaurant isn’t viable, the company said.

Ghost kitchens also allow chains to cut expenses by allowing them to explore a new area, or build their delivery capacity, without the cost of opening a new restaurant.

“Consumers are demanding more digital access than ever before so we’re constantly exploring new ways to enhance the experience for our guests,” Curt Garner, Chipotle’s chief technology officer, said.

All Chipotle restaurants already have a separate kitchen solely for deliveries.

Because of this, the company had previously decided not to partner with ghost kitchen companies, Chipotle executives said last year.

Throughout the pandemic, restaurants and grocery stores have increased their focus on online orders, as customers favour convenience and contact-free service.