Chinese hospitals aborted late-stage pregnancies and killed newborns as part of a campaign to purge the Uighur culture, report says 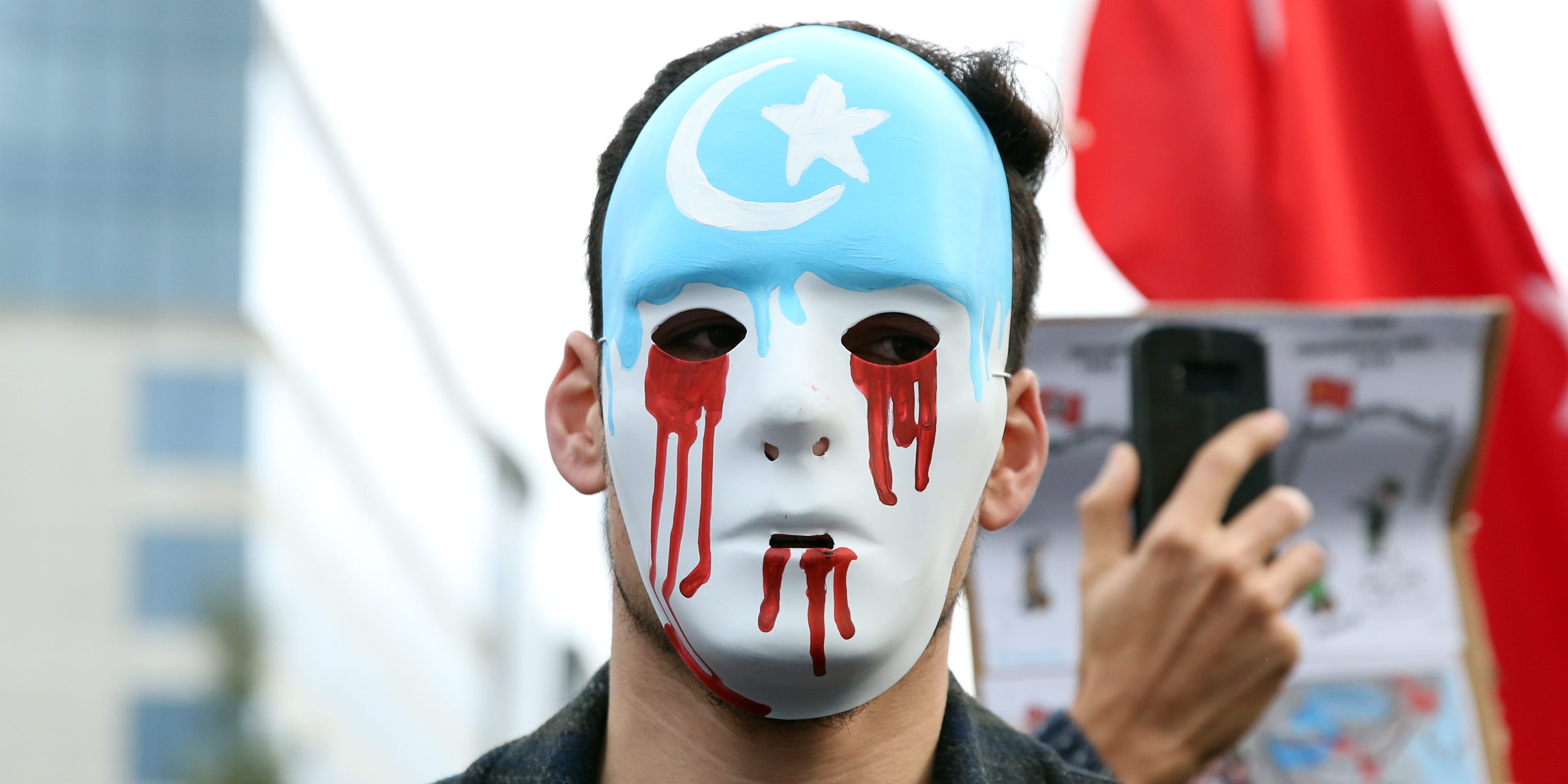 Hospitals in Xinjiang aborted late-stage pregnancies and killed newborns as part of China’s mission to erase Uighur culture, a doctor who worked in the region told Radio Free Asia on Monday.

Since 2016, China has interned at least 1 million Uighurs in hundreds of prison camps, which it euphemistically calls “reeducation centres,” where Uighurs are forced to abandon their heritage and religion.

A large part of this crackdown involves limiting Uighurs’ reproductive rights and slashing the birth rate.

Under China’s one-child policy, abandoned in 2016, Han Chinese citizens – people of the majority ethnic group – were encouraged and sometimes forced to take contraception and undergo abortions to keep the birth rate low, while minorities such as the Uighurs were allowed to have two or three children, The Associated Press reported.

Hasiyet Abdulla, a Uighur doctor who spent 15 years working in hospitals in Xinjiang and now lives in Turkey, told RFA that when a child was expected to be born into a family who already had two or three children or who’d had a child in the past three years, the pregnancy would be terminated, even at “eight and nine months.”

Sometimes medical staff members would “even kill the babies after they’d been born,” Abdulla said. 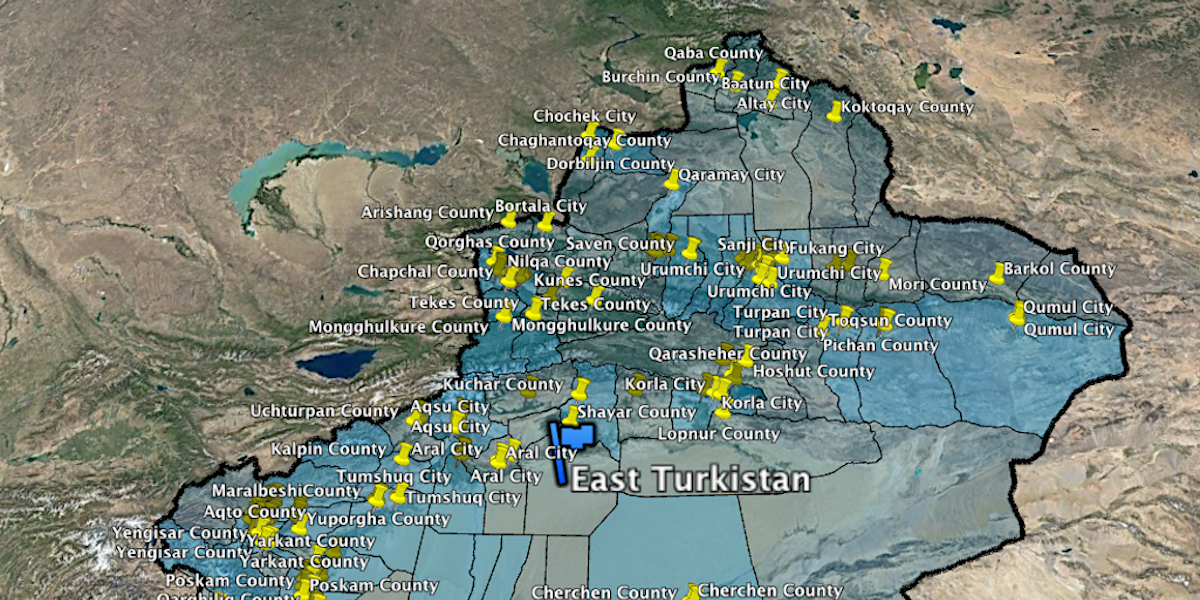 In June, an AP report detailed how China was forcibly sterilizing many Uighurs and fitting others with intrauterine devices to prevent pregnancies.

The effort to curtail the numbers of Uighurs born each year appears to be working. The birth rate in Xinjiang fell by nearly 24% in 2019, according to the AP.

Much of what goes on in the camps is secretive, but former inmates have said they were subjected to medical experiments, forced to redecorate their homes to make them look traditionally Chinese, and made to sing propaganda songs to get food.

China has also been accused of harvesting the organs of some Uighurs. Beijing has denied the claim. 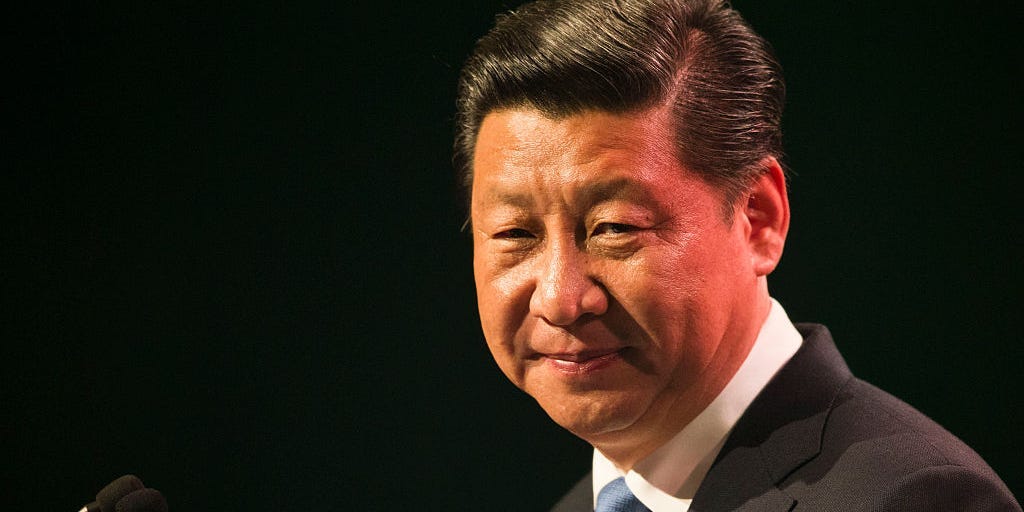 Earlier this month, The Globe and Mail published a rare video filmed inside a camp by a Uighur model who disappeared in January. The video showed the model, Merdan Ghappar, handcuffed to a bed as propaganda blared outside his window. The BBC also reported on Ghappar’s testimony.

China has since claimed that officials handcuffed Ghappar to his bed because he had “committed acts of self-harm and excessive acts against the police,” according to the BBC.

The detention camps have drawn condemnation from much of the world – but just as with criticism of its crackdown on Hong Kong, China has shown little interest in changing its ways.

The US said in July that it was adding to an export blacklist 11 Chinese companies accused of using forced labour from Uighur prisoners in Xinjiang.

A report from 180 human-rights groups published last month said that about one in five cotton garments sold around the world contained cotton or yarn from the region.