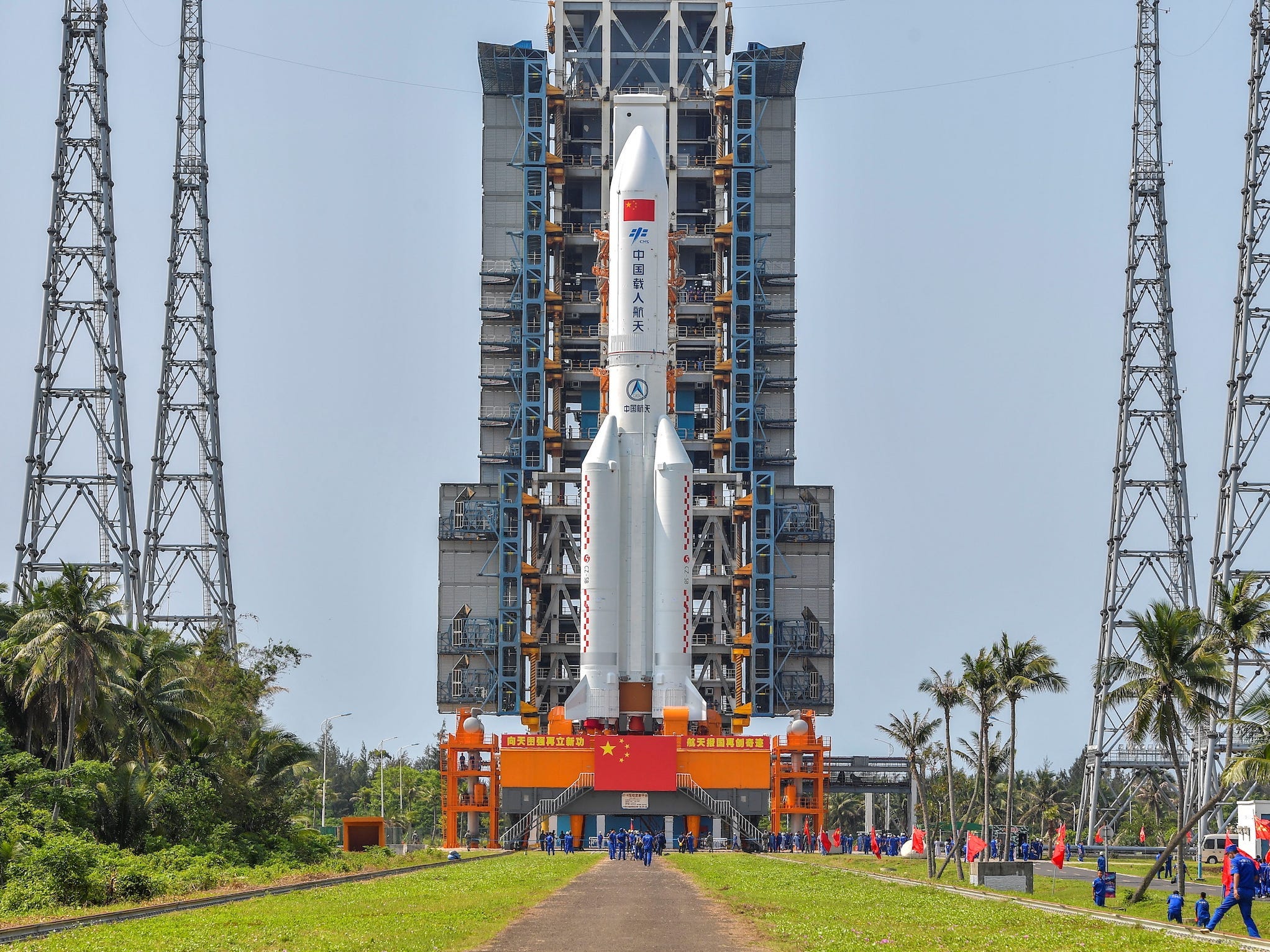 China is planning to build its own space station, and it’s set to launch the first module as early as Wednesday night.

This core module, called Tianhe, or “Heavenly Harmony,” is currently tucked inside the nosecone of a Long March 5B rocket at the Wenchang Launch Center on the island of Hainan. The rocket is “designed specifically for launching space-station modules,” according to Andrew Jones, a reporter covering China’s space program.

The rocket is scheduled to lift off during a one-hour window starting at 11 p.m. ET on Wednesday – which is noon on Thursday in China. 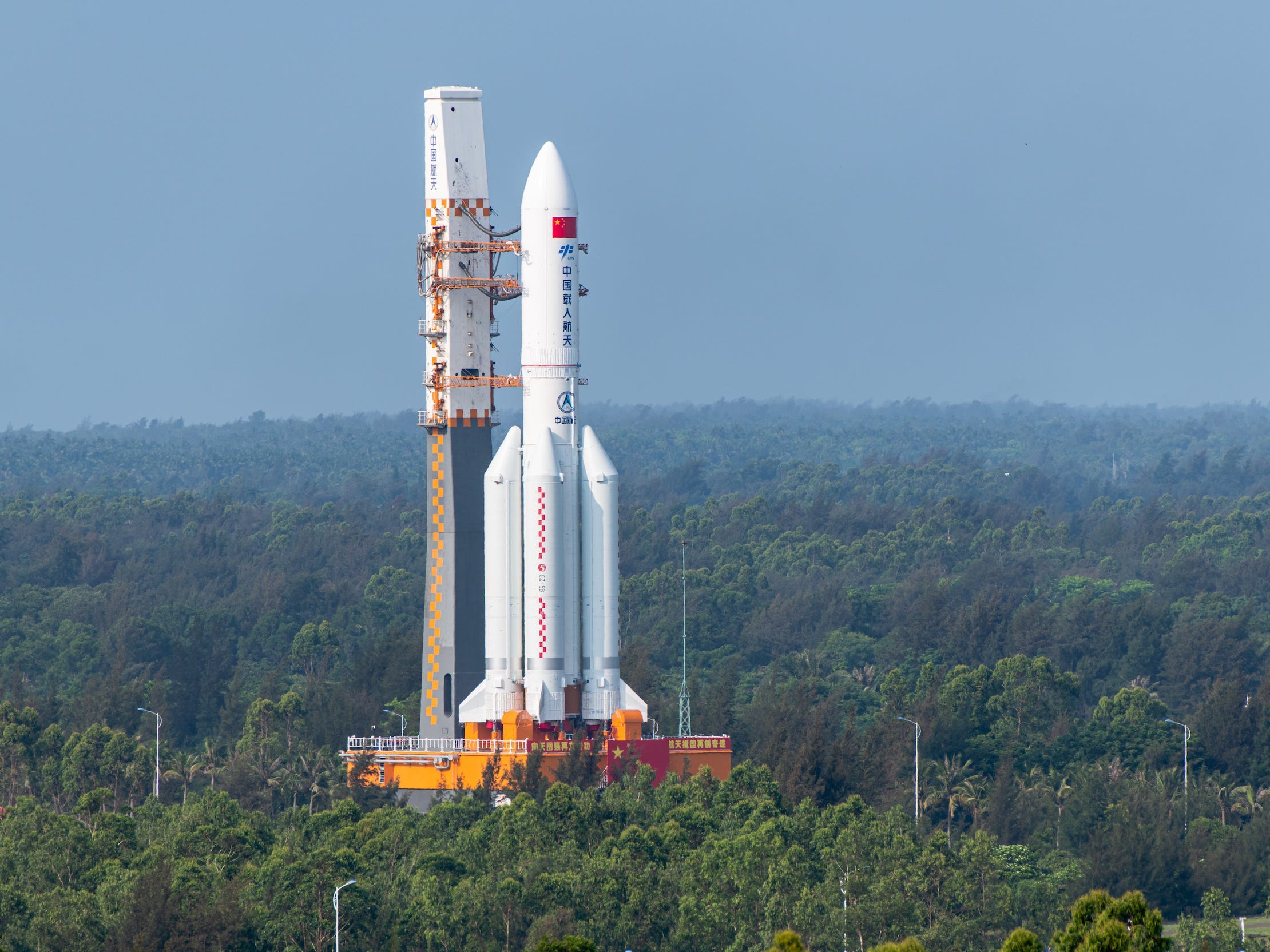 This will be the Long March 5b’s second launch – its first was a test launch of a spaceship prototype.

US policy has effectively blocked China from sending astronauts to the International Space Station (ISS) and forbidden NASA from working with the nation.

China first started its independent human-spaceflight program in 1992. Three decades later, it’s beginning to build its own Earth-orbiting habitat. The country aims to complete the Chinese Space Station (CSS) by the end of 2022. Between now and then, it plans to launch 11 missions to carry three modules (including Tianhe), four cargo shipments, and four astronaut crews, according to The Associated Press.

The complete space station is set to weigh 66 tons, with enough room for three astronauts to live inside the Tianhe module. At least 12 Chinese astronauts are currently training for CSS stints, according to the AP.

The spacecraft for the first astronaut mission to the CSS is already being assembled, and the crew could launch as early as June, Jones reported for Space.com.

The overall plan for CSS calls for it to be significantly smaller than the International Space Station (ISS), which weighs about 450 tons and is roughly the length of a football field. As many as 13 people have been on the ISS at one time during mission overlaps.

State-controlled broadcaster CCTV may air the launch live with commentary in Mandarin. The China Global Television Network could also broadcast the launch in English on its Youtube channel, according to Jones. 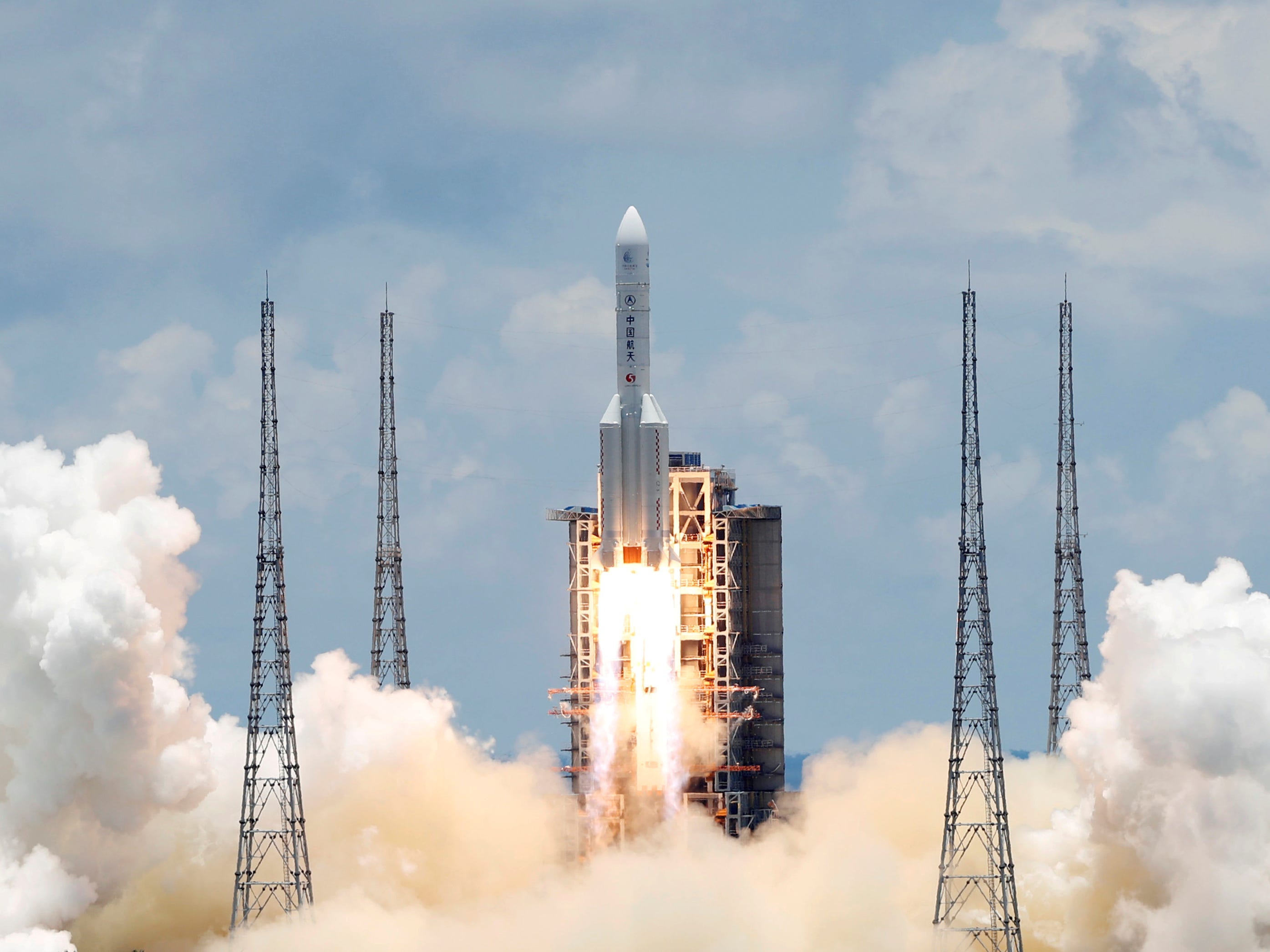 This wouldn’t be China’s first space station. It previously sent two experimental modules into orbit: The first, Tiangong-1, launched in 2011, and its successor, Tiangong-2, followed in 2016. The two space-station prototypes hosted a handful of Chinese astronauts before Tiangong-1 was abandoned, lost its orbit, then broke apart and burned up in Earth’s atmosphere in 2018. A year later, China steered Tiangong-2 into the atmosphere to meet a similar fate.

Russia has begun work on its own space station as well. Russian officials said last week that the country’s space agency aims to launch its core station module in 2025, and might eventually withdraw from the ISS.

Together, Russia and China are also co-developing a lunar research station, independent of NASA’s plans to build a lunar Gateway station. Both projects aim to establish a permanent human presence on the moon.

Meanwhile, on Mars, China is preparing to land a rover in a water-rich region of the red planet. The mission, called Tianwen-1, would be the first to deliver an orbiter, a lander, and a rover all together. All three robots reached Mars’ orbit in February and have been circling the planet since then. The lander and rover are poised to descend to its surface sometime in May.

If that mission succeeds, China will become the second country to successfully land on Mars.