The money was injected into the economy in the form of a huge swathe of new renminbi loans.

In a note to clients, Deutsche Bank argued that this growth in cash is “unsustainable” and threatens “financial stability.”

According to data from Deutsche Bank and Macquarie:

The reason all those new loans caught our eye is that China is becoming increasingly indebted as its economy slows.

Debt gets harder to pay back as your economic growth declines.

Something, then, has got to change: China needs to grow faster than its debts, push those debts off into the future, or go through a period of defaults that force a restructuring of its economy. The latter option could be disastrous for the global economy as a financial collapse in China could trigger a worldwide contagion.

People used to worry about cash growth a lot. Print too much money, and you end up with spiralling price inflation, like the Weimar Republic or Zimbabwe, where people had to carry around bank notes with “billion” written on them.

In the West, however, economists don’t worry much about M2 anymore. The US Federal Reserve, the Bank of England, and the ECB have been pumping new money into their economies for years, and there hasn’t been any consumer price inflation to speak of (though there has been asset price inflation, exemplified by private tech company values in the US and urban property prices in Europe).

So the question for China right now is whether its M2 growth will look more like Zimbabwe or the US. The folks at Deutsche Bank are slightly scared:

We believe the current strong credit growth is unsustainable. The gap between the M2 growth and nominal GDP growth will likely widen further in H1, and cause concerns in the policy circle about financial stability.

The Macquarie team is more sanguine:

Although China is already highly leveraged with the debt-to-GDP ratio at around 250%, in a state capitalism like China, it doesn’t mean an imminent debt crisis or any inability by policy makers to add any more leverage. In our view, judging from recent speeches by top leaders and Jan’s credit growth, this year policy makers seem to be determined to make the economy grow above their bottom line of 6.5%. That said, we don’t think policy makers have any appetite to over-stimulate. As such, we see 2016 as another year of a muddle-through … 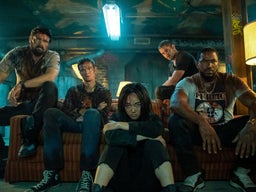 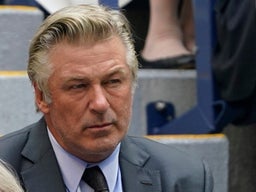 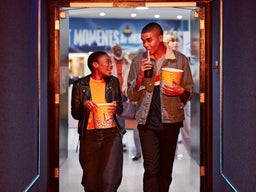 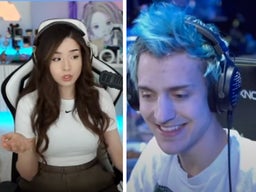 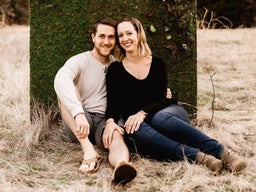