For decades, planetary geologists have studied tiny chunks of lunar rock to unravel the moon’s mysteries. The rocks have revealed how old the moon is, helped scientists estimate the age of other planets, and offered insight into how turbulent our solar system once was.

But nobody has collected any new moon rocks for more than 40 years.

China’s National Space Administration is poised to change that. On Monday afternoon at 3:31 p.m. ET (4:31 a.m. Tuesday local time), China launched a spacecraft toward the moon. The mission, called Chang’e-5, aims to land a robot on the lunar surface to collect samples for the first time in China’s history. A spacecraft will then return to Earth with the samples.

The mission is the sixth in a series of ambitious steps by the China to explore the moon, which could potentially lead to the building of a human settlement there.

“This is a really audacious mission,” David S. Draper, the deputy chief scientist at NASA, told the New York Times. “They’re going to move the ball down the field in a big way with respect to understanding a lot of things that are important about lunar history.”

The Chang’e-5 spacecraft aims to collect 4 pounds of moon rock and dust from a previously unexplored region: a volcanic plain called Mons RÃ¼mker. The material could provide new information about the moon’s past volcanic activity.

A successful mission would make China the third nation to bring moon-rock samples back to Earth, after the US and the Soviet Union.

Chang’e-5 lifted off from China’s Wenchang Satellite Launch Centre on Hainan Island. It is expected to enter the moon’s orbit within a week, though the Chinese government has not provided a detailed timeline. After that, it should split into two parts: an orbiter and a descender. The orbiter, as its name suggests, is designed to remain in orbit. The descender â€” which is itself comprised of an ascender and a lander â€” is programmed to land near the moon’s Mons RÃ¼mker plain. 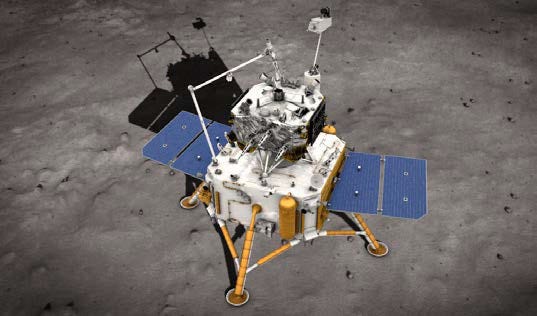 NASAAn illustration of Chang’e 5’s descender on the lunar surface.

Assuming the landing is successful, the lander will then have just one lunar day â€” the equivalent of 14 Earth days â€” to collect the lunar samples. It can’t stick around during the moon’s harsh nighttime because extremely cold conditions could damage the spacecraft’s electronics.

The robot is slated to drill more than 6 feet into the ground. After collecting the samples, the lander should transfer them to the ascender vehicle. That spacecraft is then expected to blast off from the moon’s surface â€” the first time China has ever launched a vehicle from another planetary body â€” and re-enter the moon’s orbit. Once there, it’s expected to dock with the orbiter and transfer the sample into the orbiter’s return capsule.

After the delicate, multi-step manoeuvre is complete, the orbiter is slated to remain in orbit for six days before beginning its journey back to Earth. The capsule is expected to parachute down into Inner Mongolia around mid-December.

The youngest region of the moon ever explored

Previous moon-rock samples collected by the US and Soviet Union have led scientists to conclude that volcanoes were active on the lunar surface about 3 billion years ago. But scientists estimate that regions like the Mons RÃ¼mker plain may have hosted volcanic activity as recently as 1.2 billion years ago, based on observations of the lunar surface. 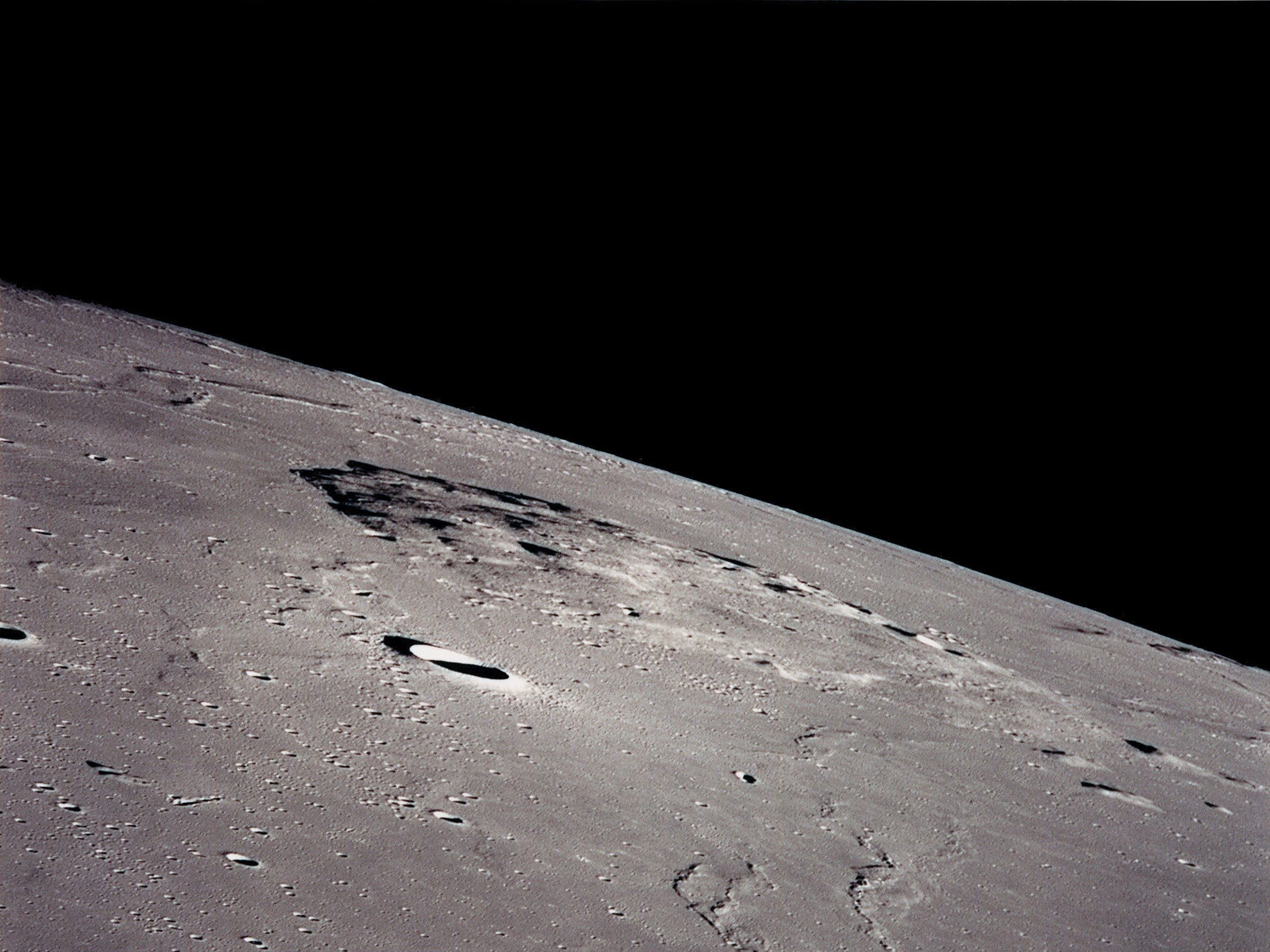 If lunar volcanoes were indeed active that recently, “we will rewrite the history of the moon,” Xiao Long, a planetary geologist at the China University of Geosciences in Wuhan,told Nature.

Analysing lunar rocks could help planetary scientists understand how the moon was able to sustain volcanic activity for billions of years.

“The moon is small, so its heat engine should have run out a long time ago,” Clive Neal, a geoscientist at the University of Notre Dame in Indiana, told Nature.

The rocks could also help scientists determine the age of regions on other planets, like Mars. Researchers investigate this by analysing the ages of moon-rock samples, then counting the craters on the areas of the moon those samples came from. More craters on a region’s surface indicates that it’s older, since there has been more time for impacts to accumulate, and the early solar system was more violent than the present.

Scientists then can estimate how old other planets’ regions are by comparing how many craters their surfaces have relative to the moon.

So far, scientists have only been able to study moon-rock samples from lunar regions that are 3 billion years old or more. Because the Mons RÃ¼mker plain appears to be far younger, samples from the region could help scientists more precisely estimate the region’s age, and consequently the ages of younger regions on other planets, too.