China finally joined a global effort to distribute coronavirus vaccines equally, while the US is still refusing because the WHO is involved 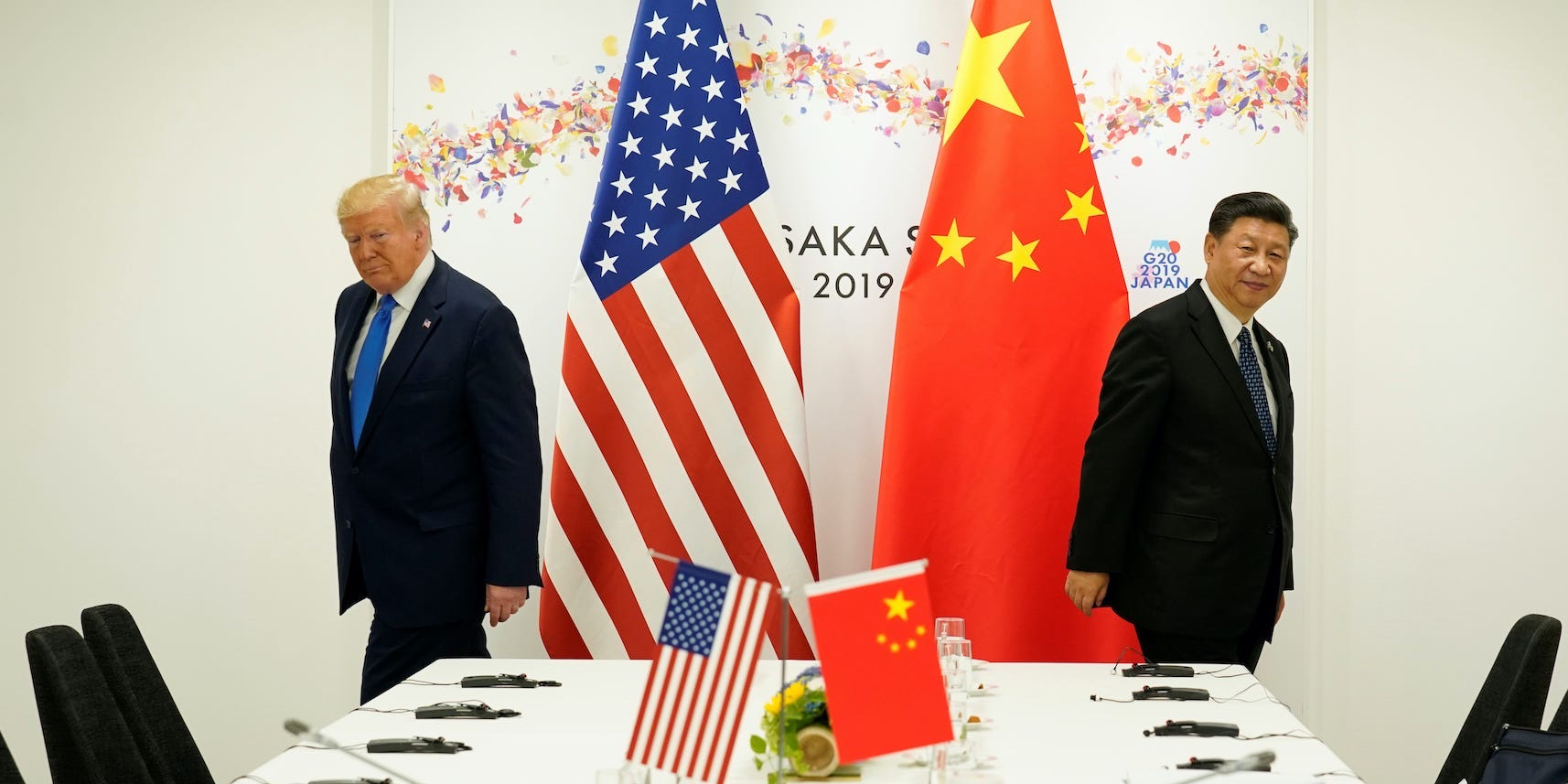 China has decided to join a global effort to distribute coronavirus vaccines fairly around the world, while the US is still refusing to commit.

The World Health Organisation launched the Covax program to ensure that 2 billion vaccine doses can be distributed to those most in need by the end of 2021. So far 157 countries, including China, have signed up.

“We have solemnly pledged to make vaccines developed and deployed by China a global public good, which will be provided to developing countries as a priority,” Hua Chunying, a spokeswoman for China’s foreign ministry, tweeted Friday.

China previously said it was opting out of Covax, with experts warning that the absence of major countries like the US and China might jeopardize the alliance’s funding and political muscle.

China currently has four vaccine candidates in clinical trials, including from the state-owned pharma SinoPharm and private biotech Sinovac. 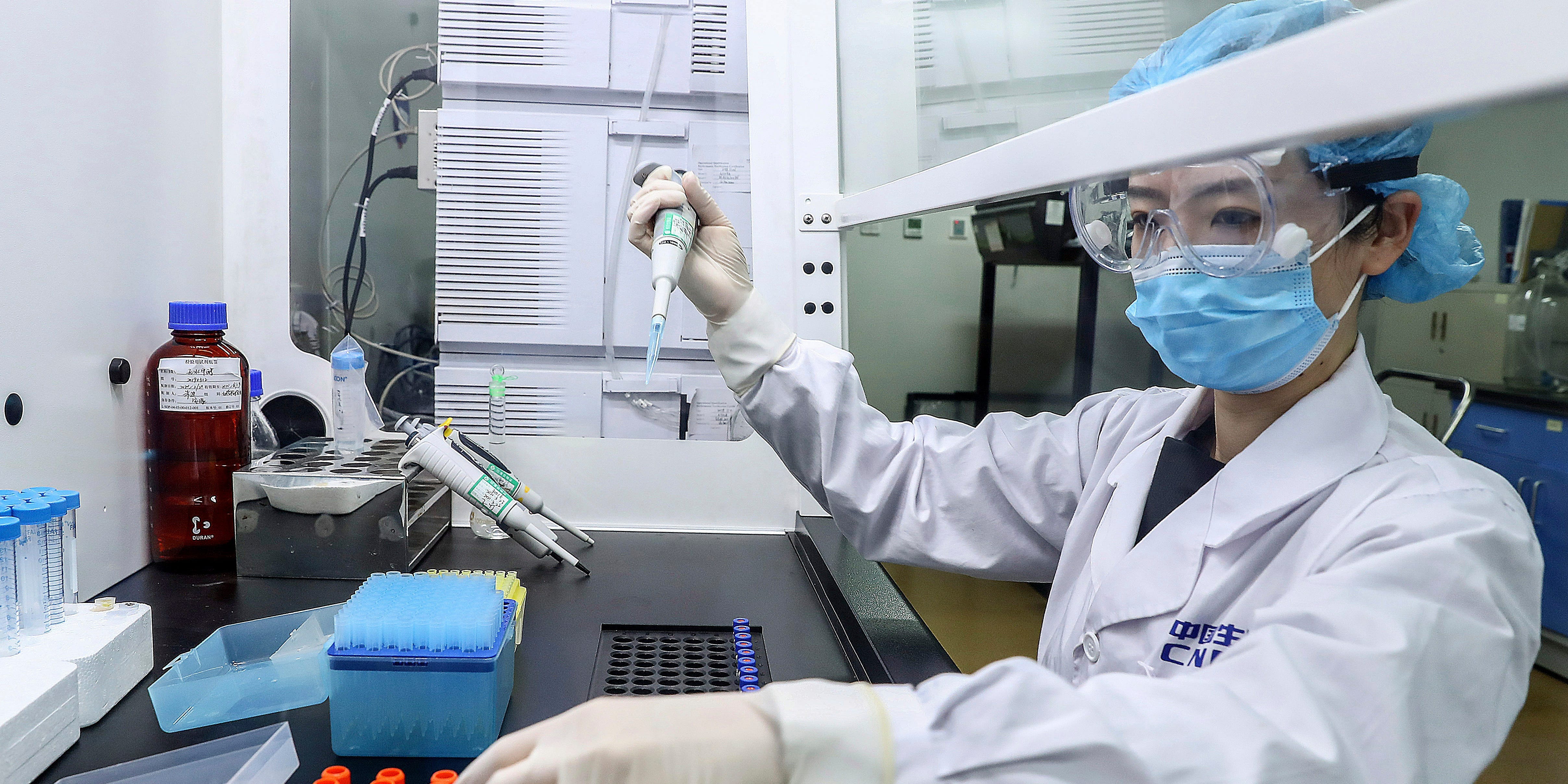 Zhang Yuwei/Xinhua via APA staff member tests samples of a potential COVID-19 vaccine at a SinoPharm production plant in Beijing, China, on April 11, 2020.

Wu Guizhen, chief biosafety expert at the Chinese Centre for Disease Control and Prevention, said on September 15 that one of China’s vaccine could be ready for the public in November. Chinese President Xi Jinping in May pledged to make any Chinese vaccine a “global public good.”

‘We will not be constrained’

On September 2, amid a long-running feud with the WHO, the US refused to join the Covax initiative, which runs in partnership with Gavi, the Vaccine Alliance and the Coalition for Epidemic Preparedness Innovations.

“We will not be constrained by multilateral organisations influenced by the corrupt World Health Organisation and China,” White House spokesman Judd Deere said at the time.

President Donald Trump and his White House have with regularity accused the WHO of pandering to China and even accused it of helping Beijing cover up the outbreak, which began in Wuhan in December 2019.

Reports have detailed how the WHO lavished China with praise early in the coronavirus outbreak in an attempt to flatter it into handing over data, which at the time was scarce.

Trump’s fury with the WHO came to a head on July 6, when he began the process of formally withdrawing from the agency, saying the US would case funding from July 6, 2021. China jumped to WHO’s defence in response.

On September 3, the State Department said that the US plan to withdraw from the WHO is still going ahead, as the “WHO has declined to adopt urgently needed reforms, starting with demonstrating its independence from the Chinese Communist Party.”

News of China’s involvement in Covax may further entrench the view in Washington, DC, that the WHO is now securely tethered to and reliant on China. 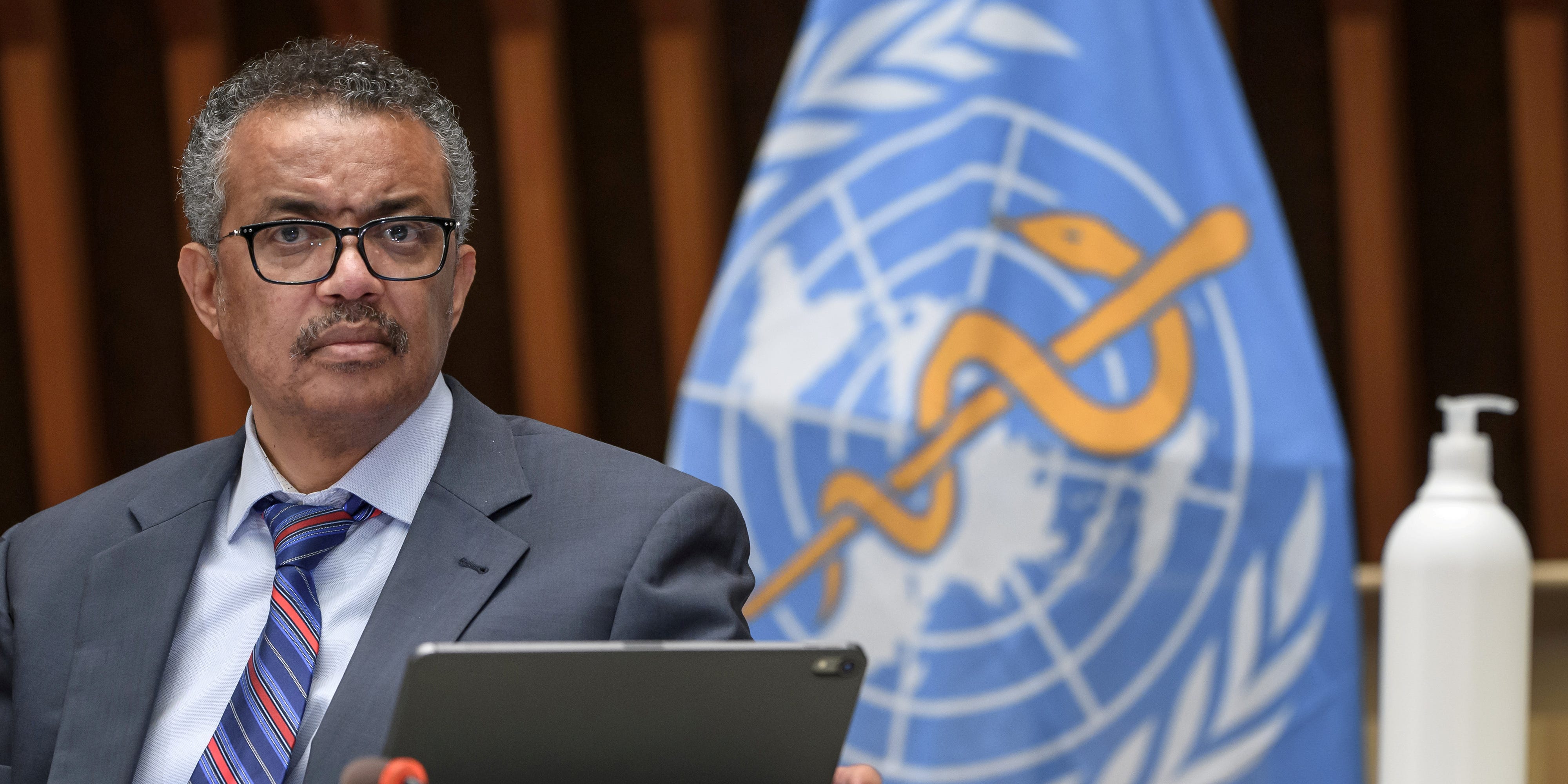 In mid-May, Chinese President Xi pledged $US2 billion during a WHO summit, making China the WHO’s largest contributor. The WHO had invited Trump to speak at the same summit, but the US president refused.

The UK is currently the largest benefactor of the Covax program, with Prime Minister Boris Johnson pledging $US727 million on September 26. China’s contribution to the program is not yet known.

However, the Associated Press reported on October 1 that Covax was encountering issues, including “potential shortages of money, cargo planes, refrigeration, and vaccines.”

Business Insider has contacted the US State Department for comment on China’s decision to join Covax.