China's economic recovery from the pandemic is accelerating, but not as quickly as forecast 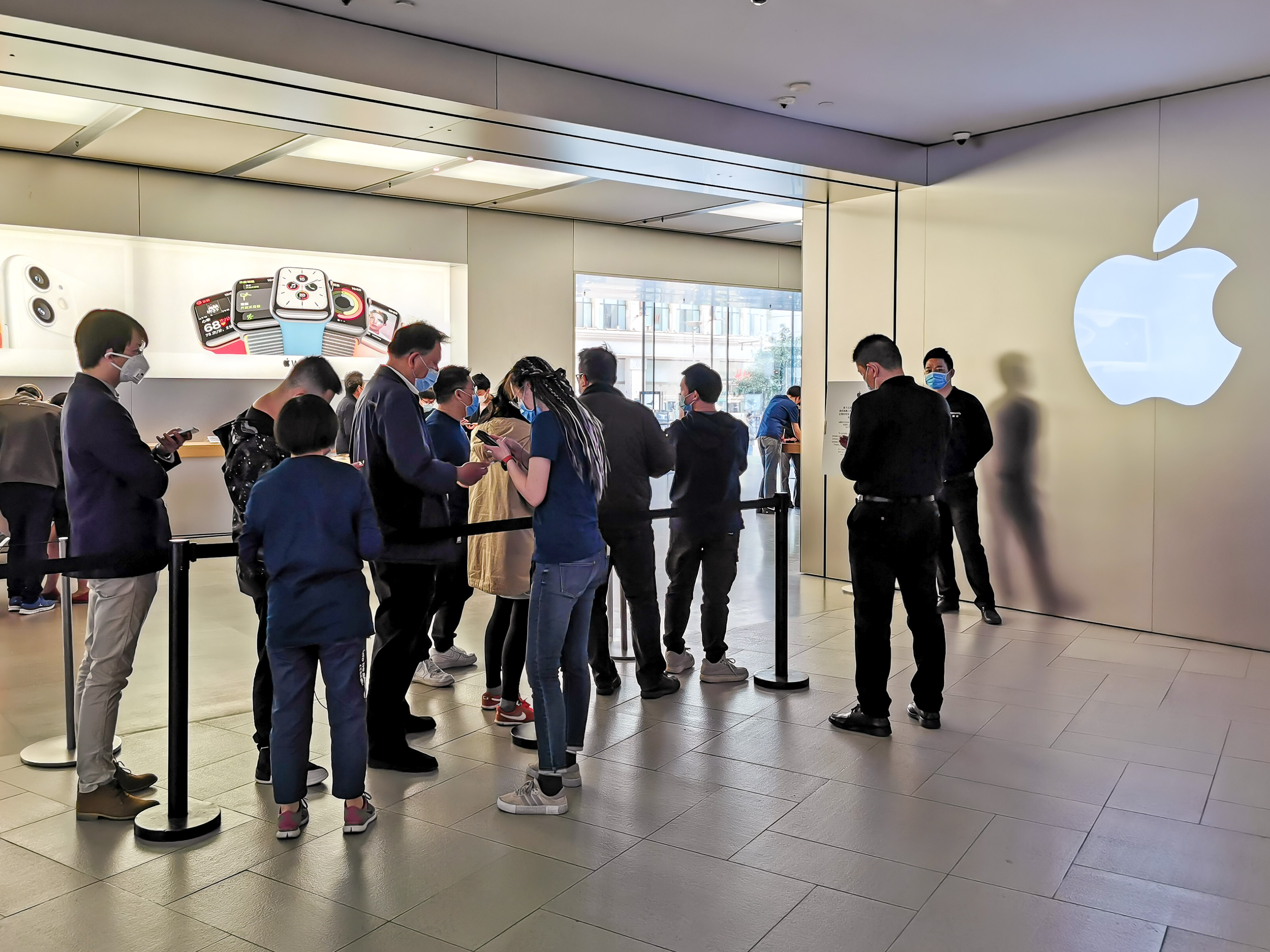 Chinese retail sales rose at their fastest annual pace this year in September, as consumer spending continued to bounce back from the pandemic, although a broader reading of overall activity showed economic growth was not quite as robust as many had anticipated in the third quarter.

Retail sales rose by 3.3% year-on-year in September, following a 0.5% rise in August and above expectations for a 1.8% rise. This was the steepest increase since last December, as easing COVID-19 restrictions encouraged a boost in consumer spending.

Meanwhile the Chinese economy grew 4.9% year-on-year in the third quarter, lagging behind expectations of a 5.2% increase, but above the 3.2% expansion in the second quarter.

Industrial production in China rose by 6.9% year-on-year in September, marking its sixth consecutive month of growth and the fastest since December 2019, with mining and manufacturing activity staging strong increases.

Naeem Aslam, chief market analyst at Avatrade, said: “The Chinese economic numbers, such as the third-quarter GDP, retail sales, industrial production, and several other indicators, do show that China is recovering its losses caused by coronavirus.”

“With investors over-zealously anticipating an immediate boost from China’s economic impulse, a tiny bit of froth got immediately skimmed off the top of China’s “lift-off” narrative as short-term traders parse the good, the bad, and the ugly in the China data dump,” Innes said. “Traders seemed to have concluded that the Q3 GDP miss super cedes the consumption recovery at least for this phase of the trading day.”

China’s economy shrank by 6.8% in the first three months of the year, marking its first contraction in 28 years.

The country was the first to be hit by the coronavirus pandemic with an outbreak in its Wuhan province, but as such it has been faster to stage an economic recovery compared to its international peers.