Thomas Peter/ReutersPresident Donald Trump and Chinese President Xi Jinping at a state dinner at the Great Hall of the People in Beijing, November 9, 2017.

China is quickly emerging as one of the 2020 election’s hottest and most contentious issues. Trying to find domestic political advantage by inflating the threat Beijing poses, however, risks harming American interests.

We would be wise to pay close attention to some of the genuinely troubling behaviours and actions taken by China, and take remedial action where appropriate; going too far risks unnecessary harm to our economy and security.

There are substantive issues – including trade, intellectual property, suppression of coronavirus information – that directly or indirectly impact the lives and economic wellbeing of Americans and deserves to be addressed in robust, honest, and sometimes forceful ways.

But we also must keep things in perspective. Correcting perceived ills is not the whole picture of our bilateral relationship. For all the negatives we legitimately endure, a healthy Sino-American relationship also has distinct and substantive advantages for our country.

China is the third largest export market for US goods (at $US120 billion a year) and the largest source of US imports ($US540 billion a year), contributing in both directions to a healthy American economy. If handled well, we can cooperate with China in areas of mutual benefit, including reducing global terrorism, improving their human rights record at home and abroad, and in moving towards regional security and cooperation in the Asia-Pacific region.

But the two major candidates for president seem intent on using China as a bat with which to beat each other. 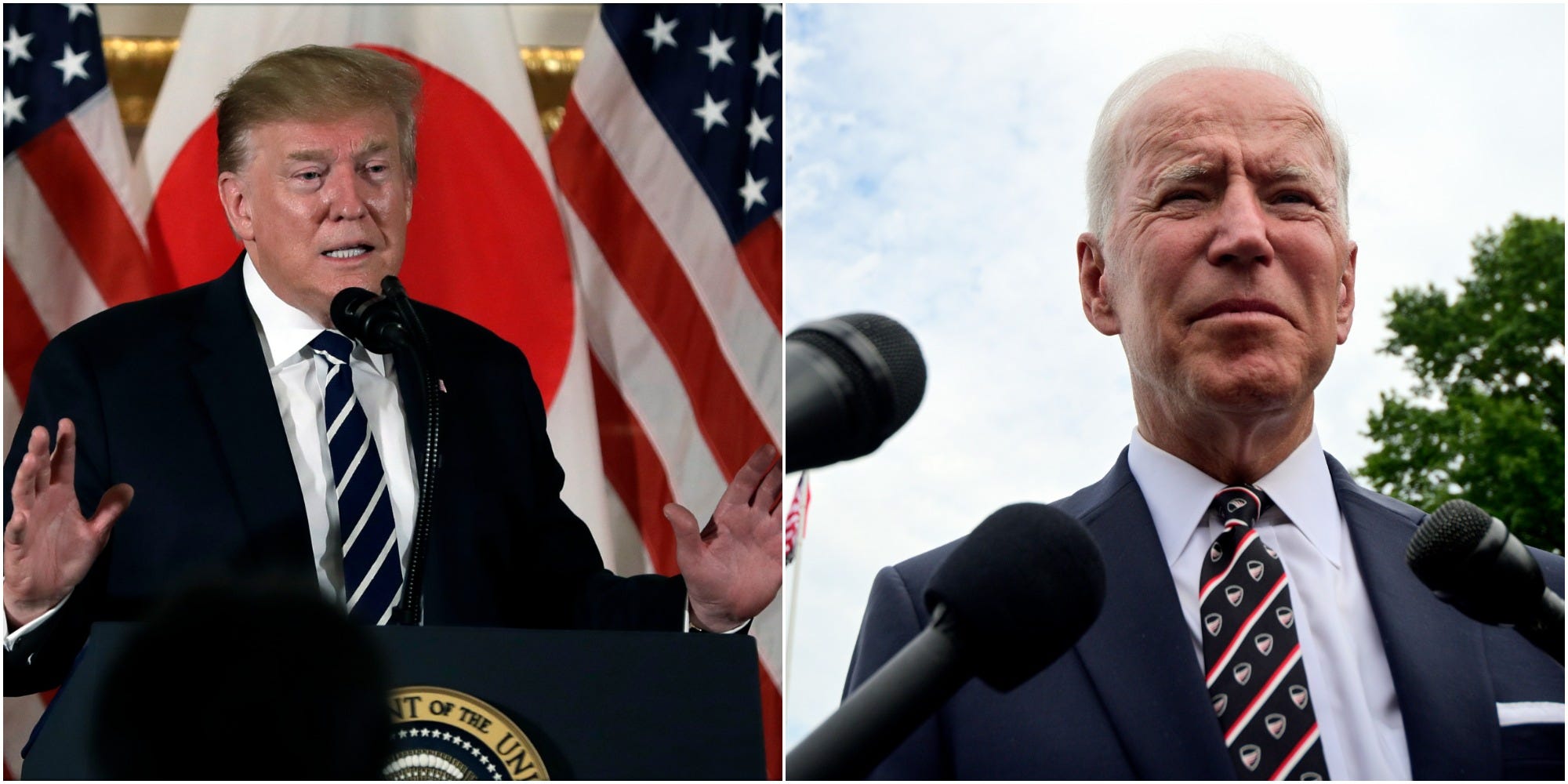 The net results of these back-and-forth broadsides has been to create an anti-China sentiment on both the left and right in America. If the two camps don’t get these attacks under control, we risk unnecessarily turning China into an enemy, which will ultimately harm our own interests.

In early May, Ambassador Chas Freeman, former Deputy Director of Mission of the US Embassy in Beijing, told a Harvard audience that relations between Washington and Beijing have unequivocally soured in recent years.

Our bilateral relations, he said, have gone from an escalating trade war “to a technology war and from that to political warfare and a rising danger of military strife.” US-China relations, he concluded, “are arguably in the most dangerous state since the Korean War.”

These deteriorating conditions are unforced errors and wholly unnecessary, even in the current environment. None of those emotional issues should inform US policy vis-à-vis China. A cold, hard assessment of our interests should.

For many years now we have done ourselves no favours in demonizing villains abroad – whether China or others – for domestic political advantage, often viewing actors in black-and-white terms.

Most nations are a combination of good and bad, but virtually all of them behave more or less predictably according to their definition of what is in the best interests of their country. We should do the same. 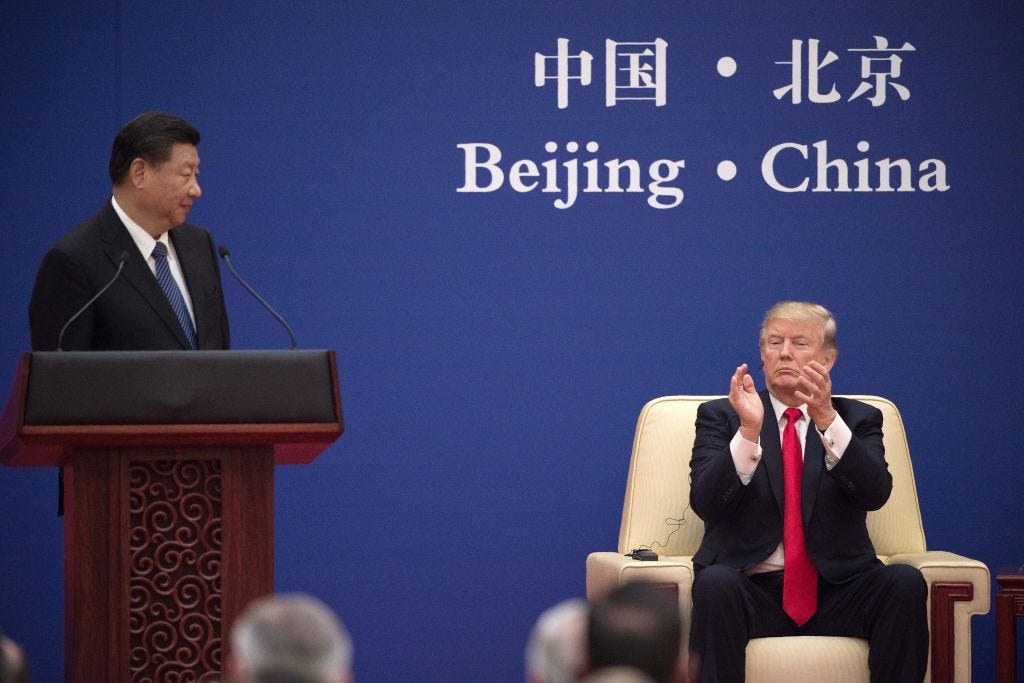 NICOLAS ASFOURI/AFP/Getty ImagesTrump and Xi speech at the Great Hall of the People in Beijing, November 9, 2017.

What good would it do the citizens of our county to demonize China to the point that we lose business with them and harm our own economy – or worse – see relations deteriorate to the point that one day we come to blows and risk a catastrophically injurious war?

We should, by all means, preserve the security of the United States and deter any nation or group from threatening or taking advantage of our people. We must be wise, however, in how we balance the need for security and the requirement of taking risks to expand economic markets. Going too far in either direction risks losing both.

Daniel L. Davis is a senior fellow for Defence Priorities and a former lieutenant colonel in the US Army who retired in 2015 after 21 years, including four combat deployments. Follow him @DanielLDavis1