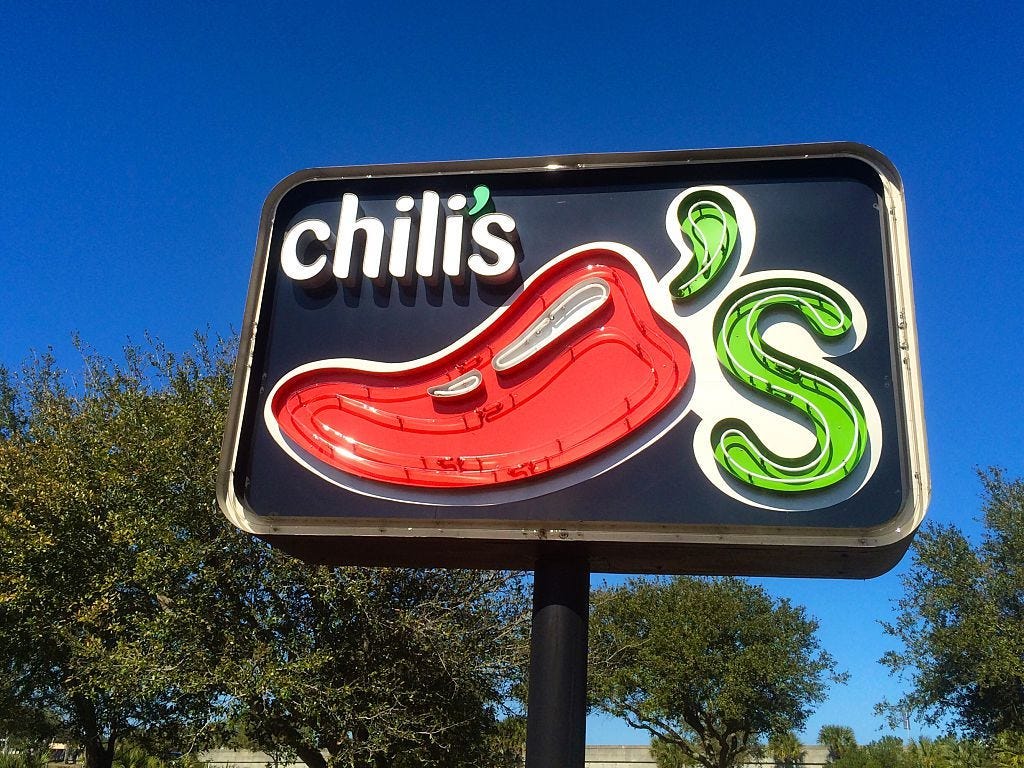 Diane Macdonald / Contributor/ Getty ImagesThe young Chilli’s employee told local reporters that she would not return to work at the chain.

A 17-year-old Chilli’s hostess in Baton Rouge, Louisiana, said she was attacked by a group of diners on Sunday after she tried to follow the restaurant’s coronavirus-related seating rules.

Kelsy Wallace told the local news station WBRZ that her general manager instructed employees not to sit more than six people at a table as part of the restaurant’s efforts to stop the spread of COVID-19.

On Sunday, Wallace said, she was asked to seat a party of 13. Wallace said she sat six diners at one table and asked the other seven to sit at two separate tables.

She said that the diners became irate and that a group of women hit her, ripped out her hair, and slammed a wet-floor sign on her face. “I had blood rushing everywhere,” Wallace told WBRZ.

The police in Baton Rouge announced on Thursday that three women were arrested in connection with the attack. Tammy Dabney was charged with aggravated second-degree battery, while Rodneka and Erica Dabney were charged with disturbing the peace and simple battery. It was unclear whether the three women had obtained legal representation.

“Investigators believe that the three are connected in the assault of a female juvenile restaurant employee,” a police representative said in a statement sent to Business Insider.

The representative said that anonymous Crime Stoppers tips “played a vital role in the arrests” and that the investigation into the incident “remains ongoing.”

Wallace told WBRZ that she was upset that the restaurant’s managers let the group walk out, adding that she wasn’t planning to go back to work at Chilli’s. Business Insider was not able to get in contact with Wallace for comment.

Coronavirus-related policies in restaurants and stores have sparked a heated culture war that has sometimes resulted in aggression and violence against workers. In one recent survey, hundreds of McDonald’s employees reported experiencing harassment or violence by anti-mask customers. In May, a Family Dollar security guard in Flint, Michigan, was killed after confronting an unmasked shopper.