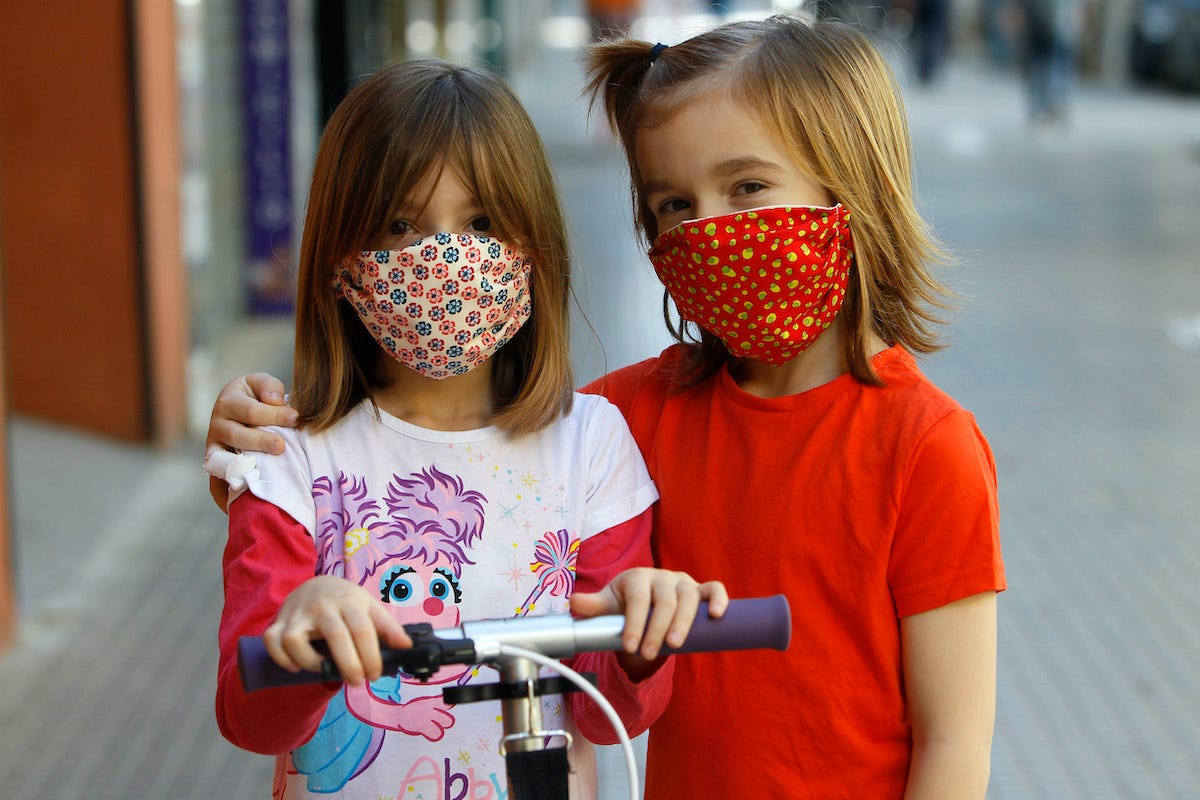 Researchers are beginning to figure out why so few children develop severe coronavirus cases.

A recent study published in the journal Nature found that kids mount a weaker antibody response to the virus than adults do. That may be a sign that children fight off the virus before it has a chance to destroy their cells or replicate widely.

“We know that a lot of children, and many of the ones who we sampled, were asymptomatic,” Donna Farber, a Columbia University immunologist and the study’s lead author, told Business Insider. “They’re certainly not getting respiratory symptoms, suggesting that children really are able to get rid of this virus before it really leads to severe disease.”

For the study, Farber and other researchers at Columbia’s Irving Medical Centre examined 79 coronavirus patients â€” both children and adults â€” in New York City. Some had severe cases, while others had mild to no symptoms. The results showed that the adult patients developed several types of antibodies that neutralised the virus’ spike protein, which helps it attach to and invade cells.

Those antibodies included IgM, which is usually our first response to a viral infection; IgG, the most common antibody found in blood; and IgA, which is found mainly in the respiratory and digestive tracts. The adults also developed an antibody that targeted the nucleocapsid, another key protein that’s required for the virus to replicate.

But researchers don’t suspect that children have more fleeting immunity than adults do.

“We are continuing to get samples from these children and follow them up months afterwards,” Farber said. “In the initial follow-up, there was no change in the level of antibody, suggesting that they may have a durable response, but of course we’ll need to look much further out to really assess this.”

Antibodies are our body’s natural defence against a foreign pathogen. Their presence signals a degree of immunity, though in the case of the coronavirus, scientists still aren’t sure how long that lasts.

But the body’s innate immune system â€” its first line of defence against a virus â€” becomes more dysregulated as a person ages. So it’s possible Farber said, that children are mounting a stronger immune response to the virus than adults are. Kids’ immune systems could be destroying the virus right away, giving it less opportunity to replicate.

In that case, the body wouldn’t recognise enough nucleocapsid or spike proteins to trigger a robust antibody response.

“It’s a bit counterintuitive that somebody who has a really severe disease will have a higher magnitude of an antibody response, but that’s because they’re probably getting a higher viral load,” Farber said. “They have that infection for much longer, they’re having trouble clearing it, so they just keep generating more viral proteins.” 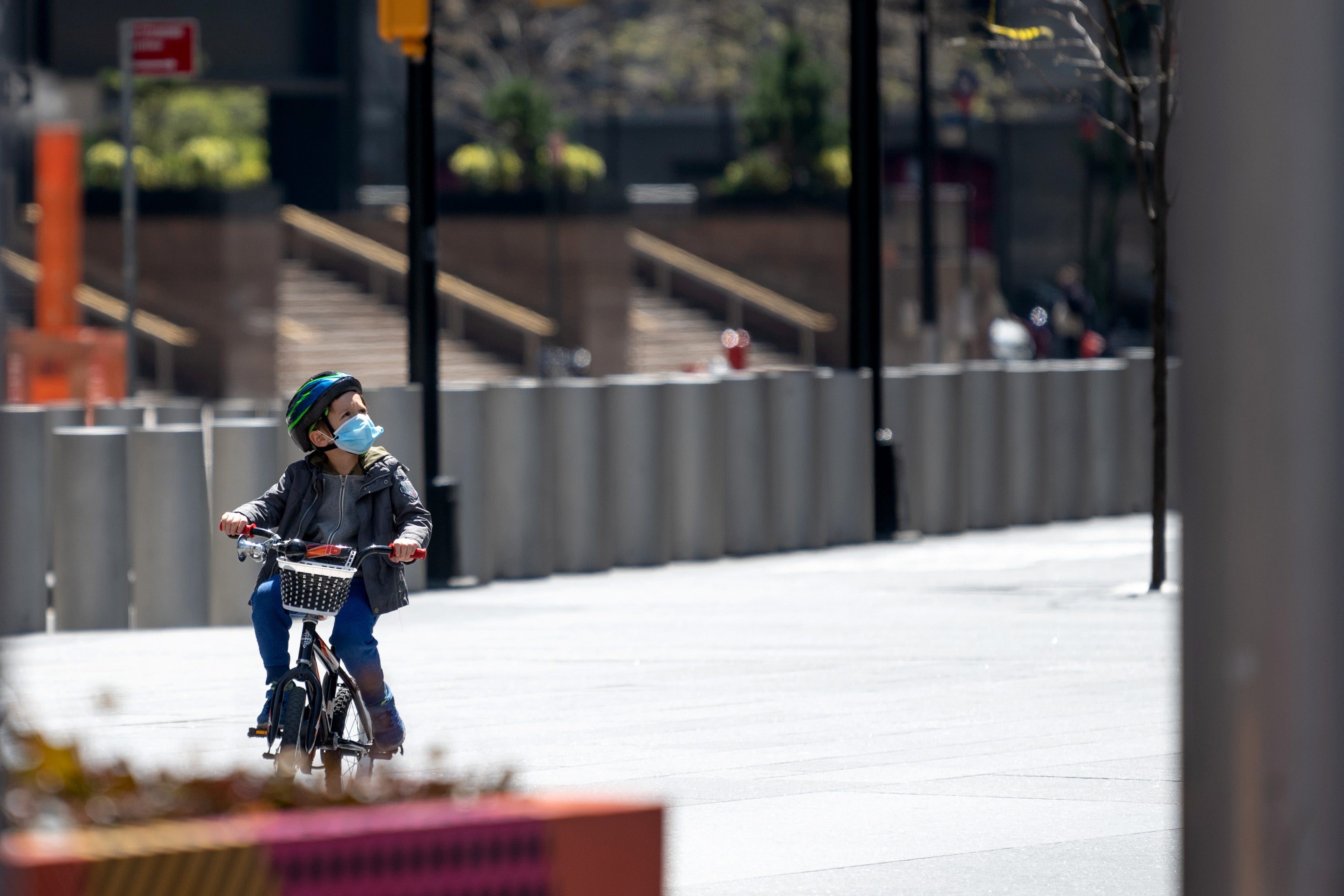 “Children are very much adapted to respond to new antigens because babies and children have mostly naÃ¯ve T-cells â€” most of their T-cells are brand new,” Farber said. “So during childhood, they generate all these robust responses to pathogens, and then they store some away as memory T-cells.”

Farber said memory T-cells induced by other coronaviruses â€” those that cause common colds â€” may help children identify and destroy the novel coronavirus given their genetic similarities. That theory may also explain why children in the study didn’t produce IgM antibodies.

“Usually if it’s a new infection, the first type of antibody you’ll make will be IgM, and we don’t really find that,” Farber said. “So it could suggest that they’re getting some cross-reactivity to a seasonal coronavirus.”

Antibody responses were consistent in kids

Of the 47 children examined in the study, 16 had multisystem inflammatory syndrome (MIS-C), a rare condition associated with the coronavirus that causes various body parts to become inflamed. The researchers were surprised to learn that these children had the same antibody profiles as those with mild or asymptomatic cases.

“We were able to go into the Columbia biobank and pull out samples from children who are otherwise healthy, who didn’t have any preexisting conditions or immuno-suppressants â€” and in fact it was the same response,” Farber said. “So it wasn’t about MIS-C. It was about being a child.” 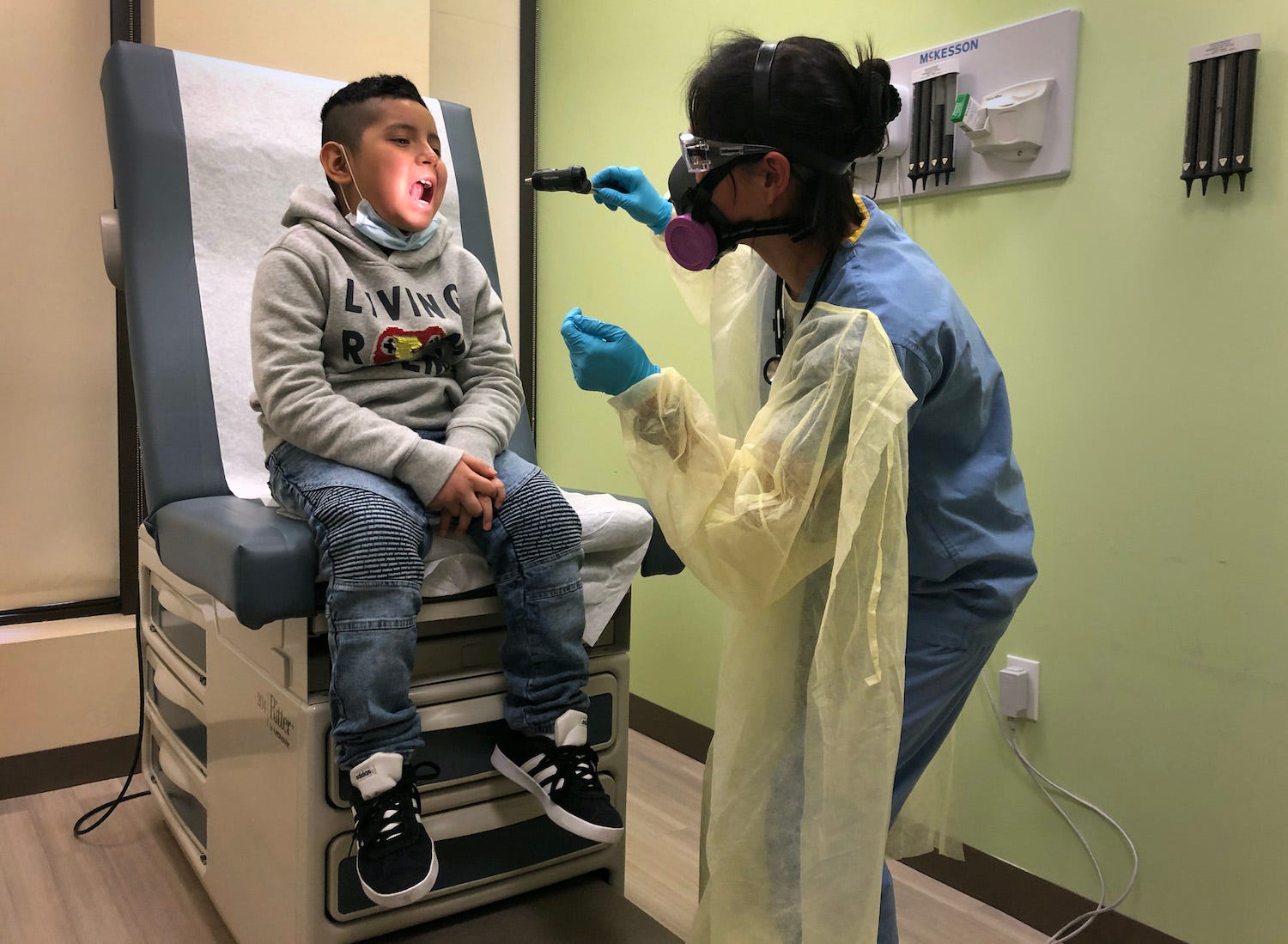 Researchers still aren’t sure why a small group of children develop MIS-C. Farber said it may due to innate differences in children’s immune responses. Some recent studies, for instance, have shown that antibodies in MIS-C patients mistakenly target that person’s healthy tissues.

For the most part, however, children seem quite adept at fighting the coronavirus, though researchers are still attempting to figure out why.

Children may respond well to a vaccine 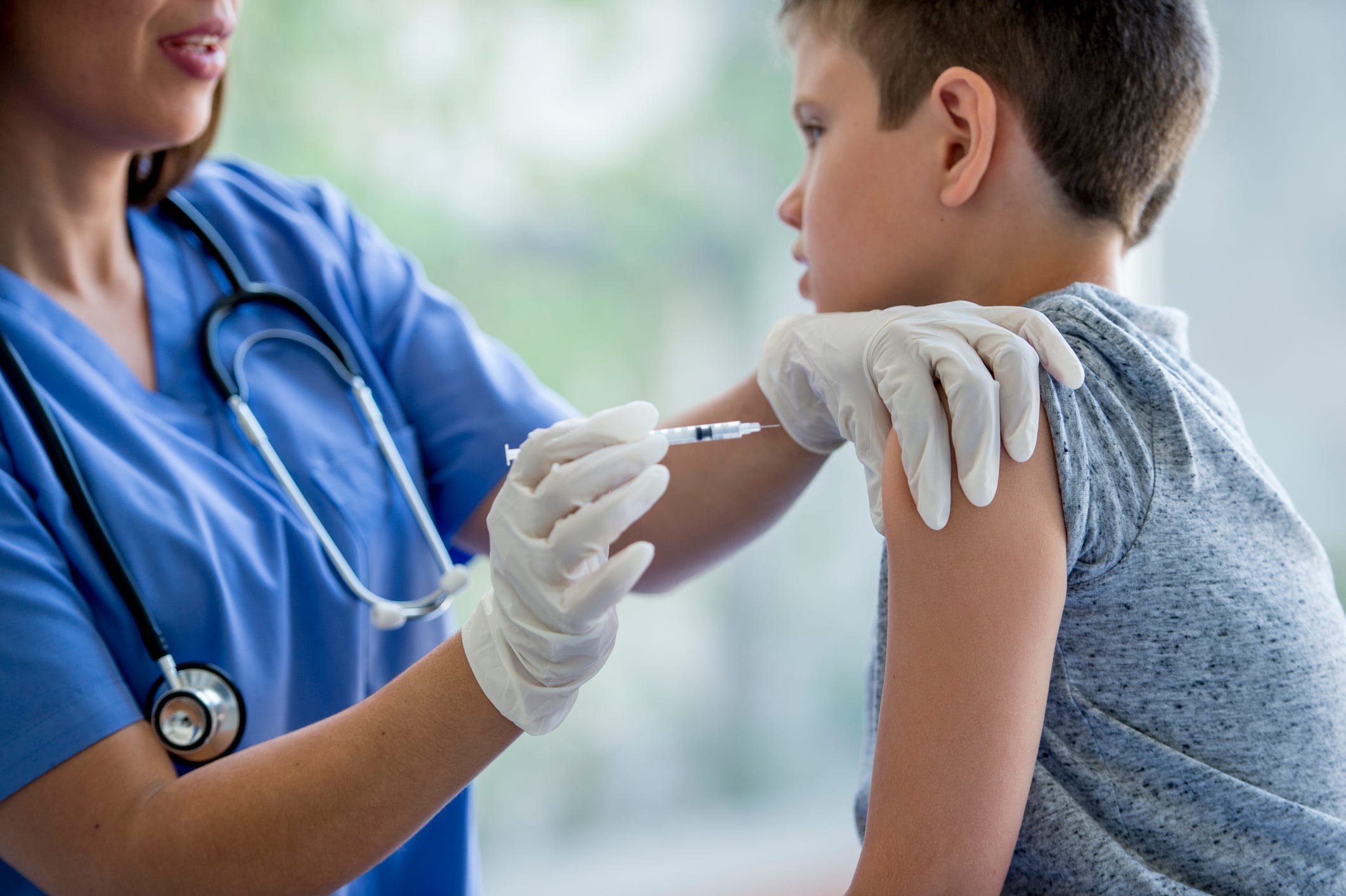 Farber’s study had a few limitations: Some children involved were tested for coronavirus antibodies while visiting the hospital for other reasons, such an accident or appendectomy. That means they may have been studied at different points in their illness, which could affect their antibody response.

If other scientists confirm that children only produce IgG antibodies, that could ultimately affect how kids get tested for the virus. Several antibody tests on the market hunt for antibodies that target the nucleocapsid, so children who’ve been infected might not test positive.

“If those are being used, you’re going to miss a lot of kids and whether they have been exposed or not,” Farber said.

But researchers still expect children to generate a robust antibody response to a vaccine.

“Children generally respond well to vaccines,” Farber said. “They should respond well or comparably to a young adult â€” and maybe even better.”