School-aged kids may spread the coronavirus in homes more often than adults, a new study found Christian Ender/Getty Images6th graders wear face masks at an elementary school in Berlin, Germany, on May 5, 2020.

US school districts are facing tough decisions about resuming in-person classes this fall.

The nation’s daily coronavirus cases continue to climb, but the switch to remote learning has already stymied children’s progress and led to higher rates of absenteeism – particularly among low-income students, who are more likely to lack internet access.

Many questions remain about infection and transmission rates among kids, but a new study from South Korea found that school-aged children – ages 10 to 19 – are more likely to spread the coronavirus to their household contacts than any other age group.

The study was conducted from January 20 to March 27, when schools in South Korea were closed. The researchers traced the contacts of more than 5,700 coronavirus patients, including around 10,600 people who lived with an infected person and another 48,500 who did not.

The research suggests that reopening schools might lead to even more widespread transmission. Gathering teens and preteens in classrooms at a time when cases are on the rise could increase the odds that students pass the virus to one another then bring it home, potentially infecting older family members who are more likely to develop severe cases.

Scientists are still debating kids’ role in the pandemic

Children represent around 5% of confirmed coronavirus infections in the US – the lowest of any age group, according to the latest data from the Centres for Disease Control and Prevention. But pediatric coronavirus cases can be difficult to track, since they’re often mild or asymptomatic.

It’s not clear yet how often kids can transmit the virus to others.

A June report from the Dutch government concluded that “children play a small role in the spread of the novel coronavirus.” The conclusion was based on government data collected from 54 Dutch households.

A study of households in China, Singapore, the US, Vietnam, and South Korea determined that children have not been the primary source of household coronavirus infections. According to that research, which is still awaiting peer review, children were the first to develop symptoms in only three out of 31 households.

An investigation from New South Wales, Australia, looked at coronavirus transmission across 10 high schools and five primary schools there in March and April. The report determined that only two students got sick out of more than 860 who had been in close contact with an infected person. The investigation also found no evidence of students infecting teachers.

But the CDC found that US children “are likely playing a role in transmission and spread of COVID-19.” Scientists in Germany also found no difference in the viral loads (the amount of viral particles released into the environment) in adult versus pediatric coronavirus patients. 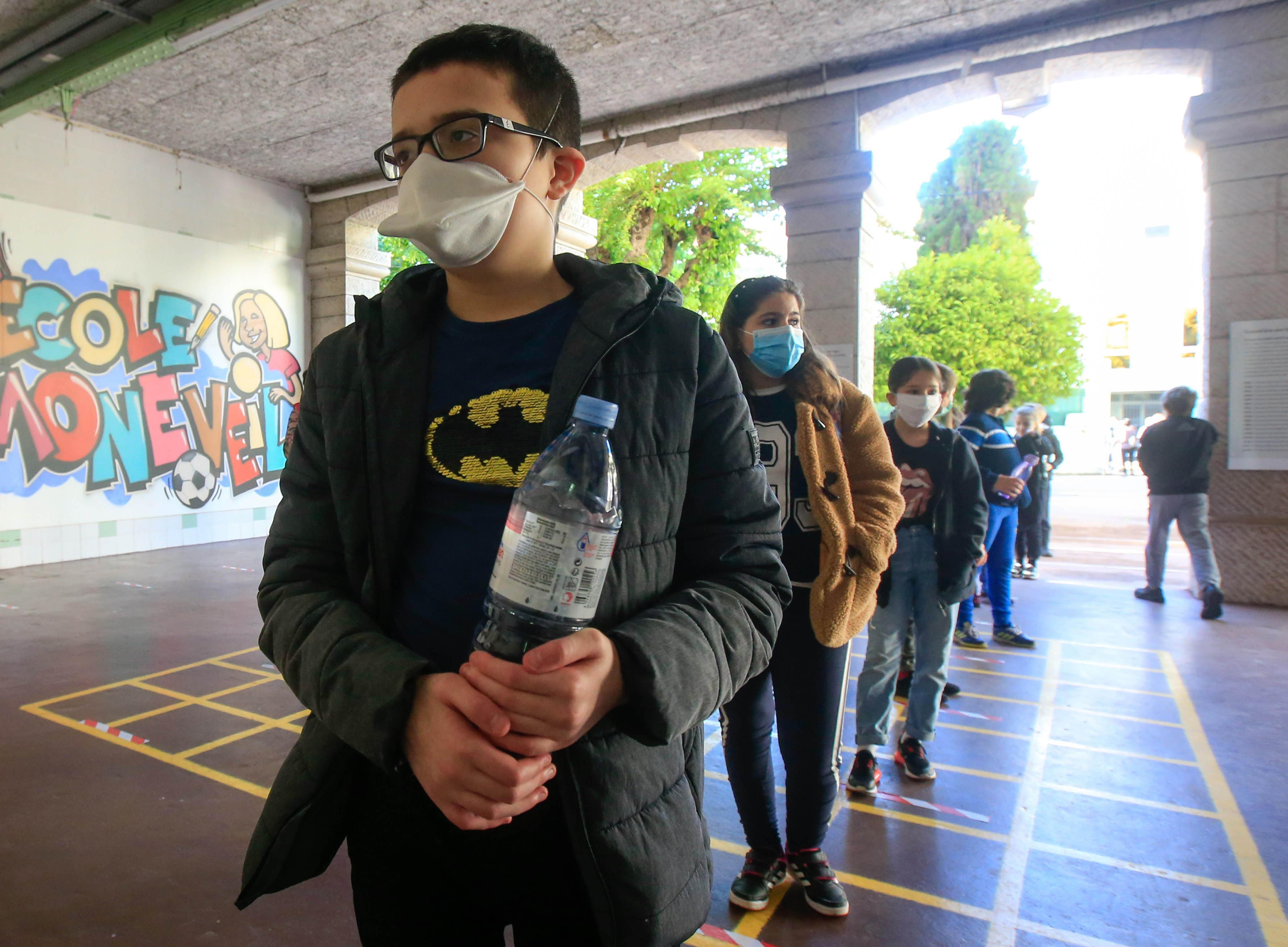 Serge Haouzi/Xinhua/Getty ImagesSchoolchildren line up as they enter the Simone Veil Primary School in Nice, France, on May 12, 2020.

“Our large-scale investigation showed that pattern of transmission was similar to those of other respiratory viruses,” the researchers behind the latest study from South Korea wrote. “Although the detection rate for contacts of preschool-aged children was lower, young children may show higher attack rates when the school closure ends, contributing to community transmission of COVID-19.”

School reopenings could be decided on a case-by-case basis

Even if children play a significant role in coronavirus transmission, there are still reasons to reopen schools.

“To the extent possible, our default should be to try and get the children back to school,” Dr. Anthony Fauci, the US’s top disease expert, said during a conversation with Facebook CEO Mark Zuckerberg on Thursday. “The unintended ripple effects – downstream consequences of keeping the children out of school – can be profound.” In addition to making it harder for kids to learn, remote education can force parents to adjust their work schedules and potentially forfeit household income. In an opinion letter published in May in the journal JAMA Pediatrics, two Italian pediatric doctors argued that school closures may do more harm than good by “deepening social, economic, and health inequities.”

But Fauci added that the decision could be made on a case-by-case basis. Schools in areas with relatively low transmission may be able to hold in-person classes without risking people’s safety. But in areas with uncontrolled outbreaks, schools might need to remain closed.

Surveys conducted in Wuhan and Shanghai found that when schools were open, children had about three times as many contacts – either brief in-person conversations or physical interactions such as a handshake – as adults. The researchers determined that closing schools reduced peak infections in those cities by up to 60%.

“Extending school closure will likely support the overall effectiveness of social distancing and thus aid in lowering the peak of the epidemic curve,” South Korean researchers wrote in March. “The policy should be balanced between public health benefits and the significant societal consequences.”