Children still represent only 2% of coronavirus cases — but could be facilitating its spread. Here's the latest research on kids and COVID-19. 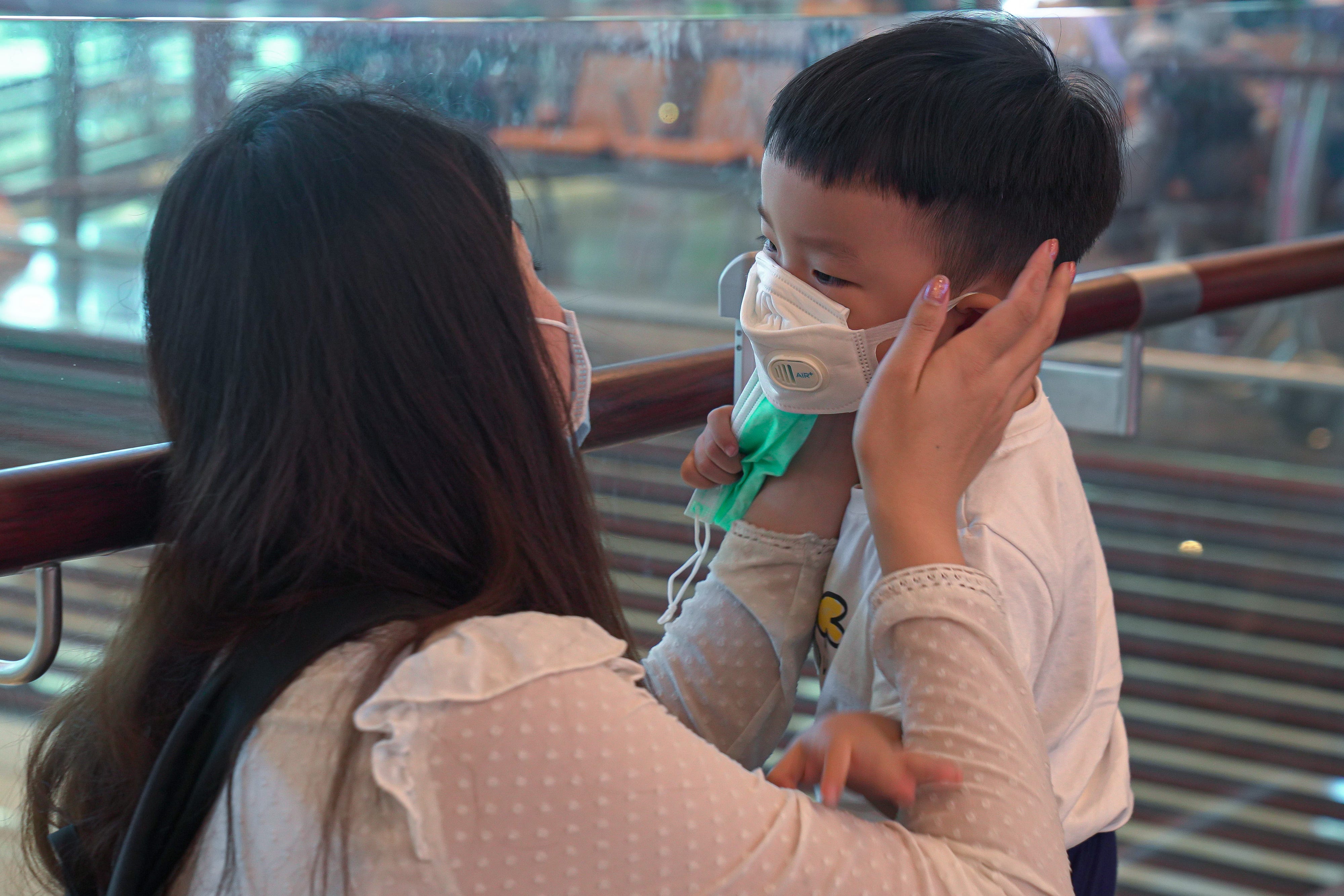 Since the early days of the coronavirus outbreak, it has been clear that children are less likely to experience coronavirus symptoms – or any symptoms at all – compared to adults.

Among the first 425 coronavirus patients studied in Wuhan, China, in December and January, no cases were reported among children under age 15. Later, a study of more than 1,000 patients in China found that kids younger than 15 represented 1% of cases.

Other countries have identified a similar pattern: CDC data suggests that children represent just 2% of cases in the US, and an analysis of 4,700 confirmed cases in Spain came to the same conclusion.

But children’s cases are also tougher to detect – let alone isolate – since many pediatric patients never know they’re ill. That means kids could play a key role in fuelling the virus’ spread.

Kids could be asymptomatic carriers

Researchers have determined that some children can be asymptomatic carriers – John Williams, an expert in pediatric infectious disease at the University of Pittsburgh Medical Centre, recently told ABC that asymptomatic infection is “occurring in 10% to 30%” of children’s cases.

An April study of pediatric patients in China found that 90% of children studied were either asymptomatic or developed mild or moderate symptoms compared to 6% who developed severe or critical infections.

A study from the CDC – the largest research sample of children with the coronavirus to date – found that 18% of pediatric COVID-19 patients in the US reported no symptoms. Nearly three-quarters of the children in the study developed fever, cough, or shortness of breath, compared to 93% of adults.

The CDC study concluded, however, that children “are likely playing a role in transmission and spread of COVID-19” in the US.

Epidemiologists expressed fears about that at the start of the pandemic, since children are less likely to wash their hands, cover their mouths, and refrain from touching others – behaviours that can transmit germs.

“I’m a paediatrician – I love kids – but kids really fuel the spread of respiratory viruses,” Aaron Milstone, an epidemiologist and professor of pediatrics at Johns Hopkins University, told Business Insider on February 4. “It’s much easier to tell adults to practice common-sense good behaviours. If kids are sick, they still want to go snuggle with mummy or play with their siblings.”

But many children with the coronavirus won’t even know they’re ill, meaning they’re less likely to be isolated from others.

“Asymptomatic shedding is actually probably more likely to perpetuate an epidemic within a population,” Yvonne Maldonado, chair of the committee on infectious diseases at the American Academy of Pediatrics, said in a March statement. “Social distancing measures may really be the way to keep that from happening.”

Researchers typically define severe COVID-19 cases as those that require hospitalisation. Patients with severe cases may see a dramatic decline in their health after a week of symptoms. At that point, they may experience shortness of breath, which could cause them to stop receiving enough oxygen in their blood.

These circumstances are more common among infants than older children or teens.

Up to 62% of infected infants in the CDC study were hospitalized – the highest percentage among pediatric patients. By contrast, the hospitalisation rate for children between 1 and 17 was no greater than 14%.

The Chinese study of pediatric patients similarly found that more than 10% of infants had severe infections compared to 7% of kids from age 1 to age 5, 4% of kids ages 6 to 10, 4% of teenagers between 11 and 15, and 3% of older teenagers.

“Although clinical manifestations of children’s COVID-19 cases were generally less severe than those of adult patients, young children, particularly infants, were vulnerable to infection,” the researchers wrote.

There are two possible explanations for this: Either infants are more likely to be exposed to the virus than older children, or there’s something different about how their bodies respond.

The latter theory is more plausible. Some scientists suspect that infants develop severe outcomes because they have a greater inflammatory response, so they’re more likely to run a fever or experience tissue damage as their bodies try to fight off infection.

Children younger than 2, for instance, have the highest risk of developing serious complications from the flu among pediatric patients – possibly for the same reason. Infants younger than 6 months are also three times more likely to die of the flu than children ages 6 to 23 months and six times more likely die than children ages 3 to 17 years old.

Other experts suspect that older children present milder symptoms because they have a more developed immune response.

“We do know that children’s immune responses evolve over time,” Maldonado told Time. “The first year of life, children don’t have the same robust immune response that older children and adults do.”