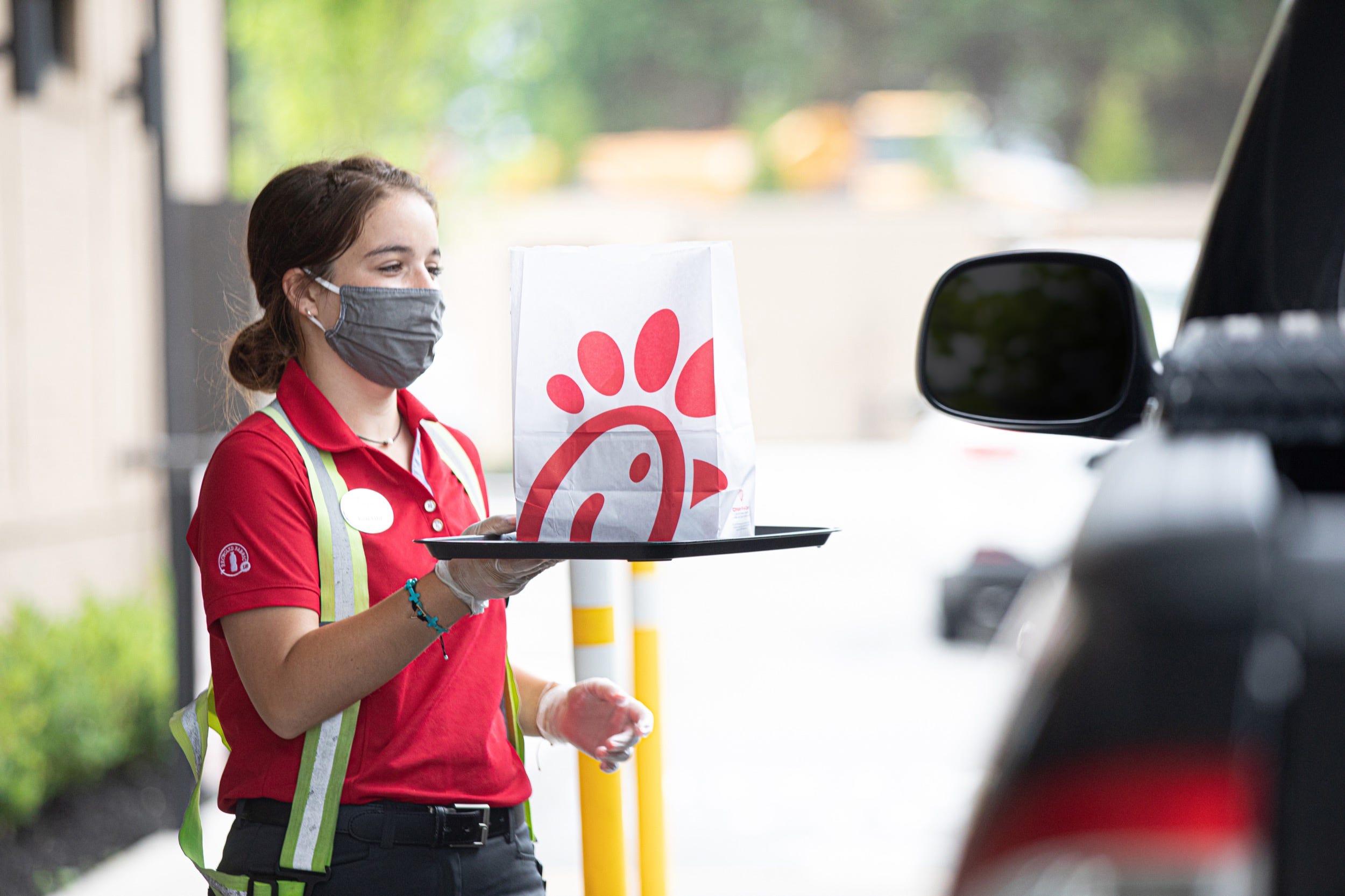 Chick-fil-A has once again taken the top spot in the MBLM’s Brand Intimacy Study, which “analyses brands based on emotional connections during the pandemic.”

It’s the chicken chains second time at the top, the last time being in 2019. Overall, fast food was number six out of the top ten industries, the same ranking as 2019 and 2020. MBLM looks at numerous industries for this study, which also include automotive and retail.

MBLM surveyed “3,000 consumers across the United States to detail their experiences across 10 industries and 100 brands.” Since the beginning of the pandemic, consumers have turned to fast food as a source of comfort, according to the study.

McDonald’s and Starbucks took the second and third spot, respectively. Starbucks was the number one brand in 2020.


Read more:
The largest franchise operator in the US, Greg Flynn, shares his playbook for success and reveals why his latest $US550 million bet on Pizza Hut and Wendy’s is key to growing his empire

All three of the top brands did well in the “indulgence and nostalgia” archetypes of the study, which could be attributed to McDonald’s collaboration with Travis Scott or Starbucks rolling out the Pumpkin Spice latte earlier than normal in 2020.

Other findings from thus study include fast food doing better among men than women, especially younger ones.