Chelsea Manning hospitalized after a suicide attempt in jail, her legal team said 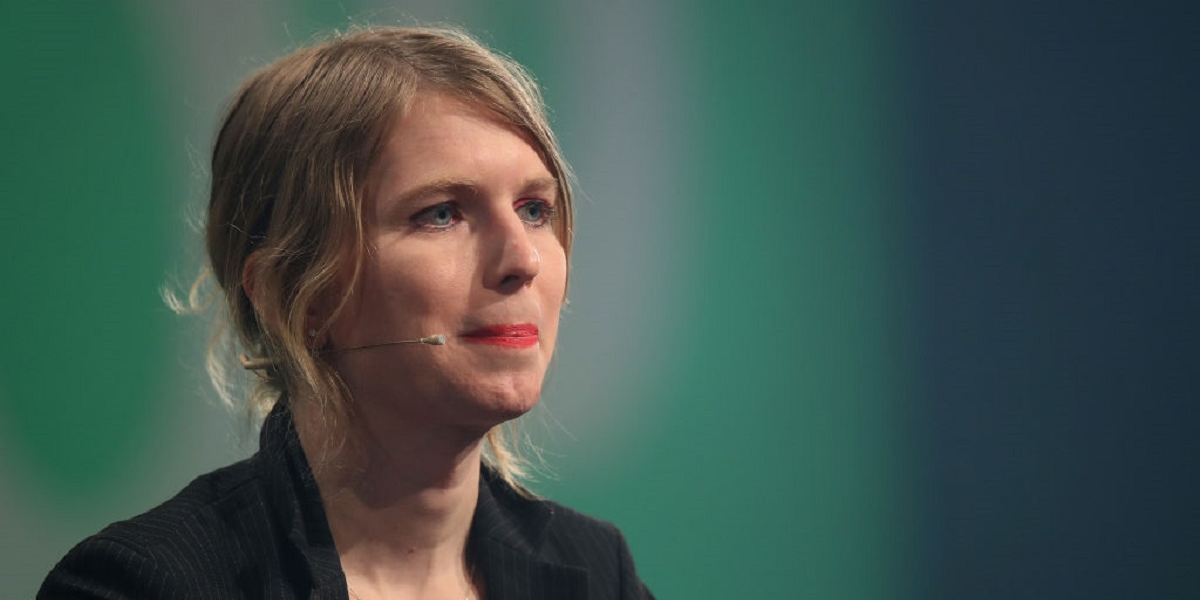 Sean Gallup/Getty ImagesWhistle blower and activist Chelsea Manning, in what she said is her first strip outside of the United States since she was released from a U.S. prison, speaks at the annual re:publica conferences on their opening day on May 2, 2018 in Berlin, Germany. Re:publica 18 is holding a series of conferences themed with digital society on topics such as media, entertainment, politics, culture and technology from May 2-4.

Whistleblower Chelsea Manning was hospitalized after a suicide attempt in jail on Wednesday, her legal team said in a statement. Manning is recovering, according to her legal team.

Manning is a former US army analyst who leaked classified information to WikiLeaks in 2010. Her sentence was commuted by former President Barack Obama in 2017, but she was arrested and jailed in May 2019 after she refused to testify before a grand jury related to a federal case against WikiLeaks.

“Her actions today evidence the strength of her convictions, as well as the profound harm she continues to suffer as a result of her ‘civil’ confinement,” her legal team said in a statement.

According to her legal team, Manning is still set to appear at a hearing on Friday related to charges for refusing to testify in the grand jury.

Manning’s team said the hearing will decide whether or not to terminate the civil contempt sanctions from that grand jury case.

“In spite of those sanctions – which have so far included over a year of so-called ‘coercive’ incarceration and nearly half a million dollars in threatened fines – she remains unwavering in her refusal to participate in a secret grand jury process that she sees as highly susceptible to abuse,” her legal team said in the statement. “Ms. Manning has previously indicated that she will not betray her principles, even at risk of grave harm to herself.”