Chris Davis hit his 28th home run on Tuesday night in just the Orioles’ 78th game. But as the chart below shows, Davis has a ways to go before he even threatens Barry Bonds’ record of 73 home runs in a season.

Through 78 games, Bonds had already hit 39 home runs in 2001, 11 more than Davis has at this point. Roger Maris, the player whom many believe is still the true record holder, had 32 home runs through 78 games. 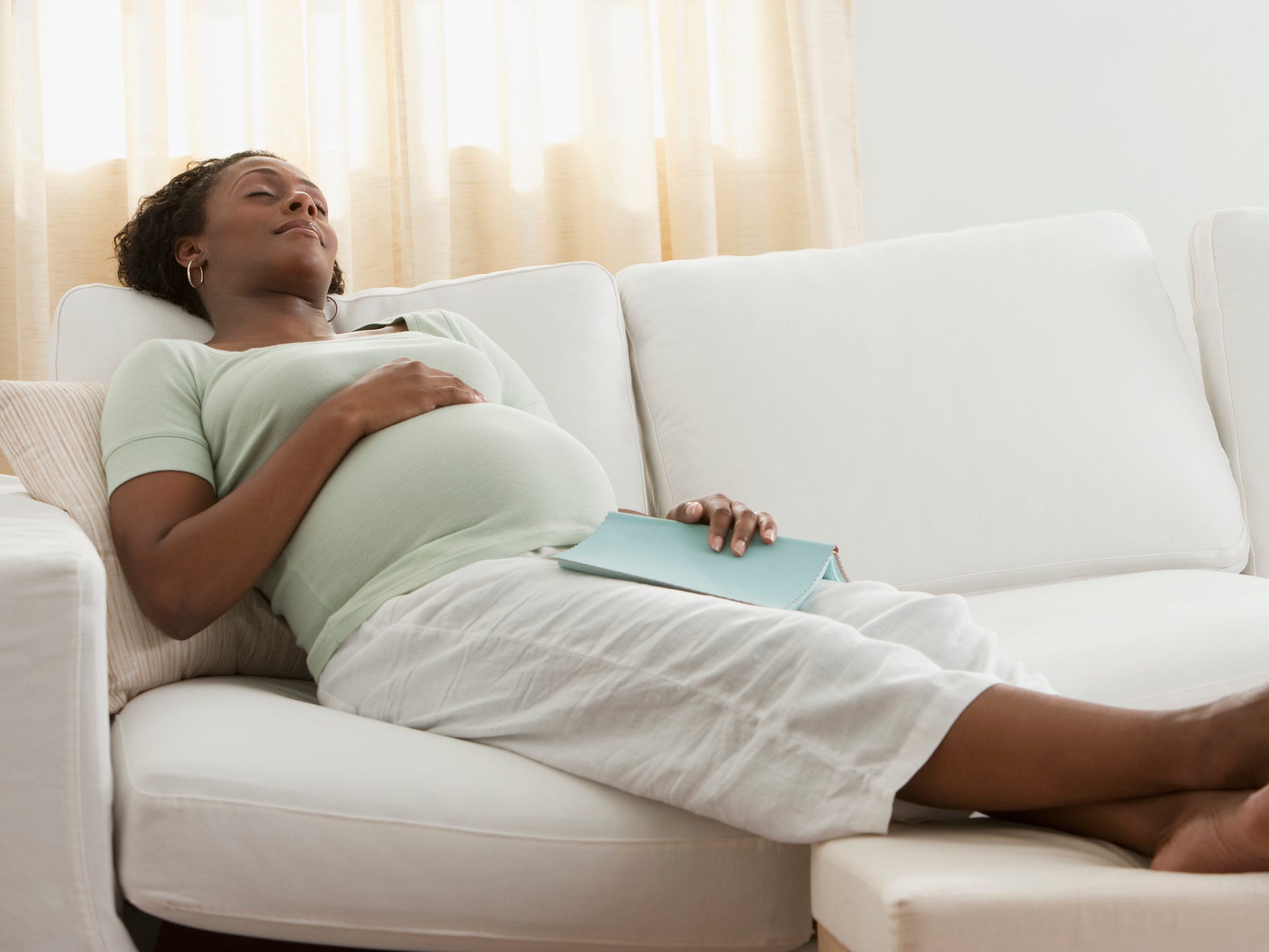