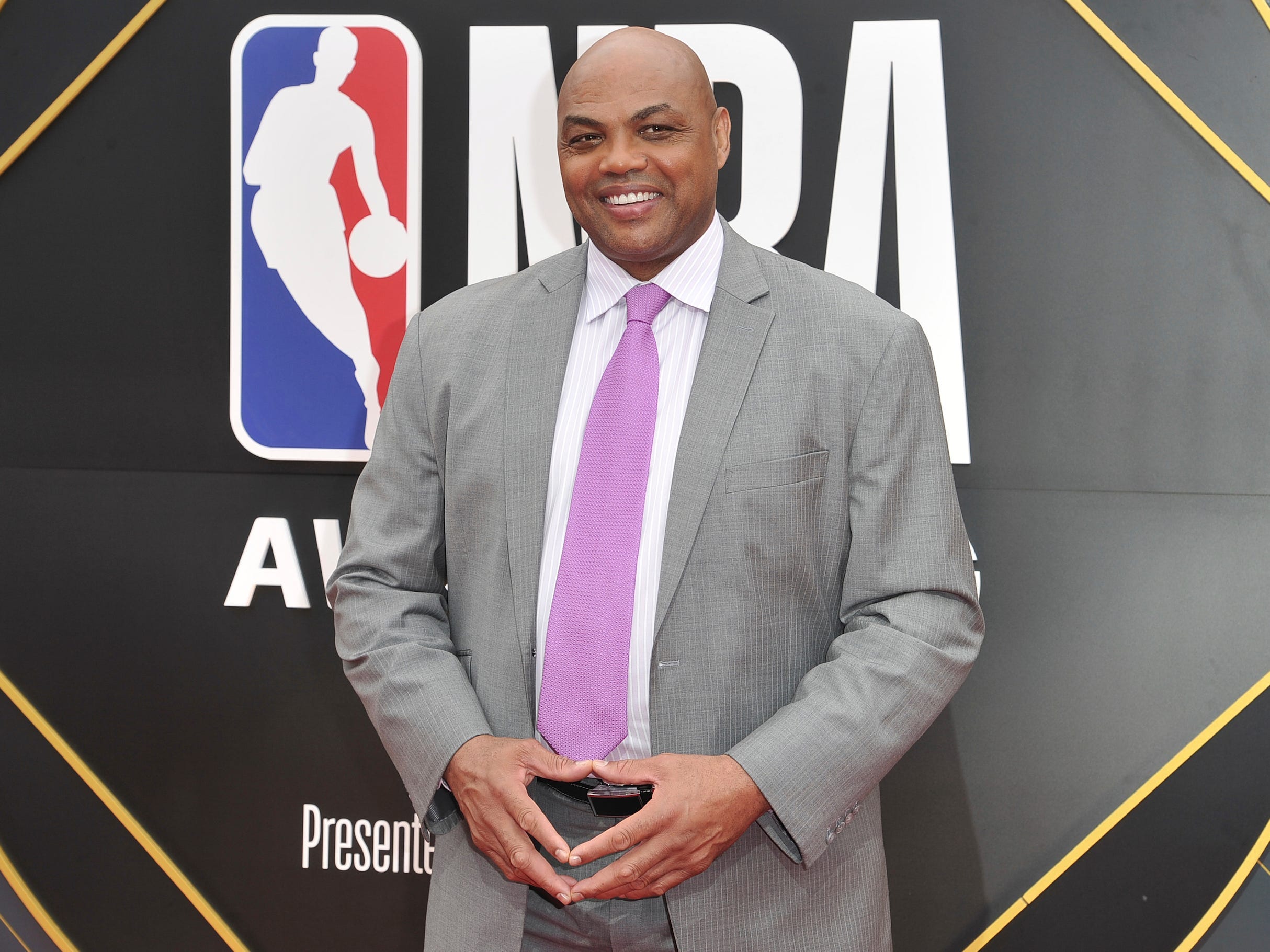 Richard Shotwell/Invision/AP‘Listen, I need all Jewish people on deck, brother,’ Chuck told Jimmy Kimmel about the chair lift. ‘Cause I can only get so skinny by Saturday, man.’

Charles Barkley is looking forward to his daughter’s wedding this weekend, but he’s a little worried about one aspect of the ceremony. 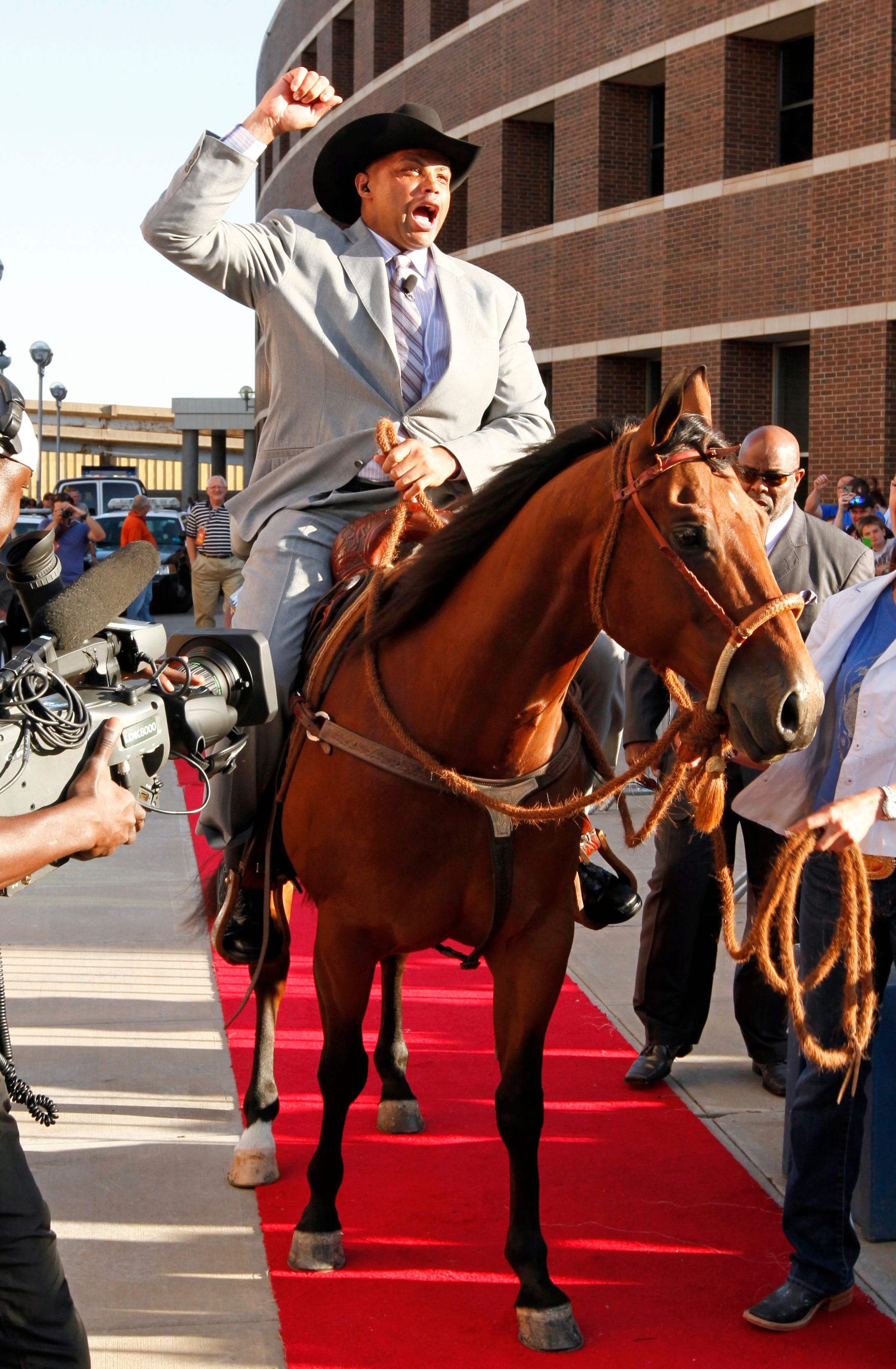 In an appearance on “Jimmy Kimmel Live!” this week, the basketball Hall of Famer and current host of “NBA on TNT” chatted about the preparation for his only child’s big day. In the lead-up to his 32-year-old daughter, Christiana Barkley, marrying entrepreneur Ilya Hoffman on Saturday, Barkley said he’s “been really working out hard because apparently, they’ve got to pick me up in a chair.”

The 1.83m-6, 113kg Barkley and his family, are expected to participate in the hora – a traditional Jewish celebratory dance in which party guests are lifted in a chair – with Hoffman, who is Jewish, and his family.

“Listen, I need all Jewish people on deck, brother,” Barkley said. “Because I can only get so skinny by Saturday, man. It’s like I’m a soldier, all hands on deck.” 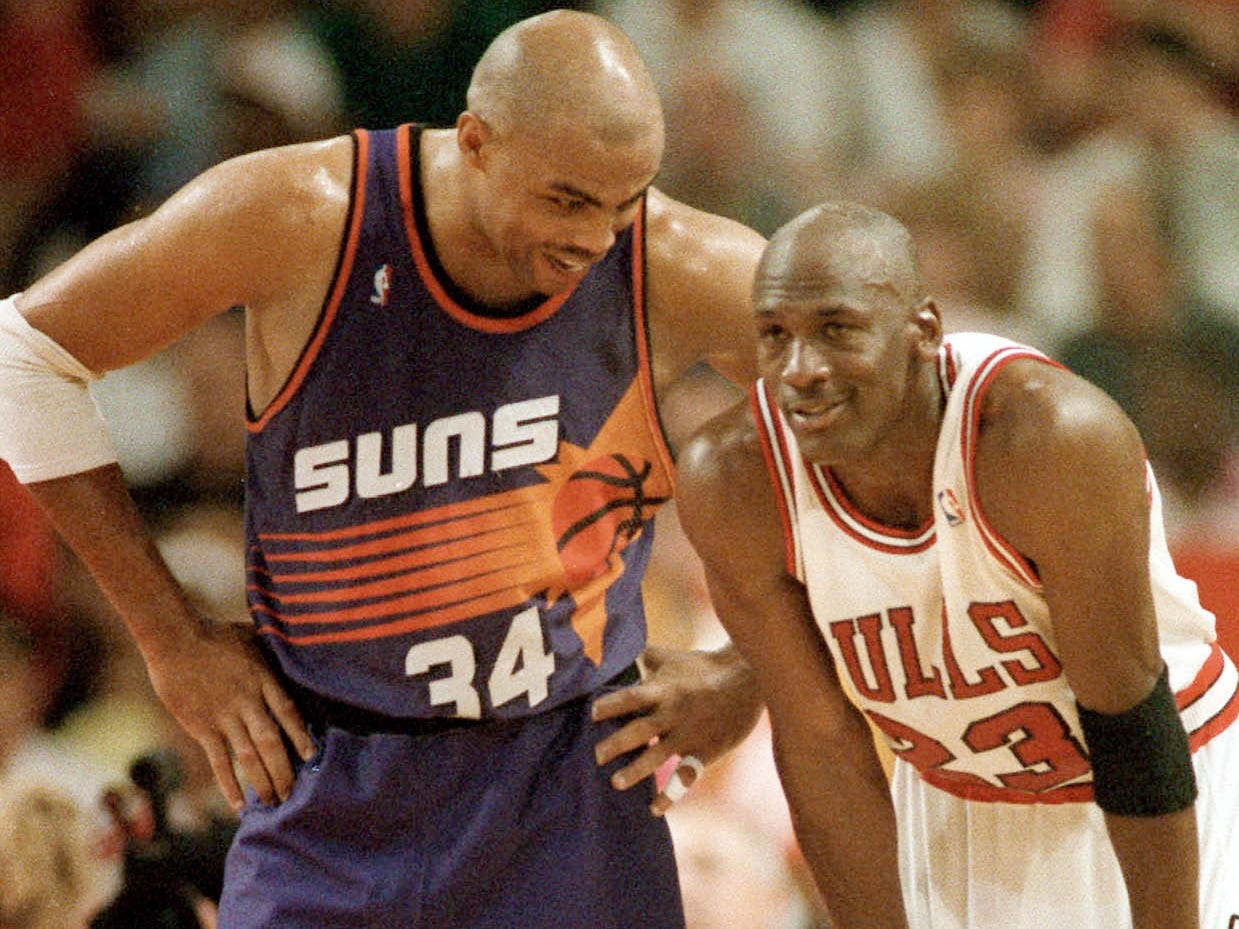 Aside from his understandable anxiety surrounding his upcoming chair-hoist, the 11-time NBA All-Star said he’s excited for the wedding and eager to welcome Hoffman and his relatives into his own family because “they are amazing people.”

“Hopefully, this’ll be the only one, too,” Barkley said. “I promised [my daughter] this; this has to work because this is the only one I’m paying for.”

Check out Barkley’s full interview with Kimmel below: