Black staff at the Chan Zuckerberg Initiative are 'underpaid, undervalued, and marginalised,' a former employee said in a racial discrimination filing 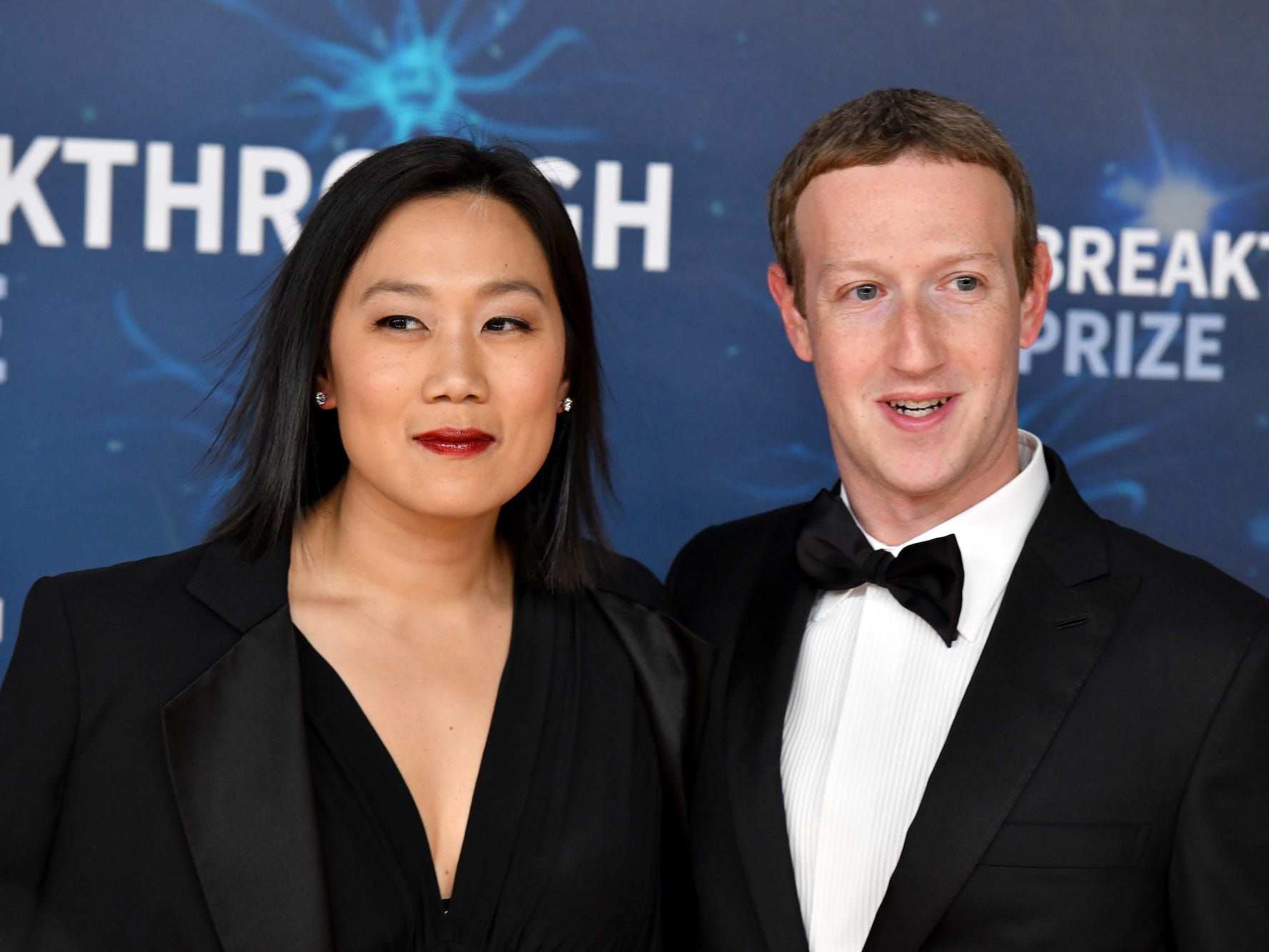 Black employees at the Chan Zuckerberg Initiative (CZI) are “underpaid, undervalued, denied growth opportunities, and marginalised,” according to a former employee of the philanthropy initiative owned by Facebook CEO Mark Zuckerberg and his wife Priscilla Chan.

Ray Holgado, who worked for CZI from September 2018 to August 2020, accused the organisation of racial discrimination in a claim he filed Monday to the California Department of Fair Employment and Housing.

CZI said the allegations were “unsubstantiated.”

CZI discriminated against Holgado because of his race when he sought salary raises and promotions, the claim said, and other Black employees faced similar problems because of “systemic racism.”

“Despite its social justice rhetoric, CZI is not a welcoming environment for Black employees,” the claim read.

It also slammed “the hypocrisy and performative nature” of comments about the Black Lives Matter movement from the company’s leadership, “given the racial discrimination many Black employees had experienced at CZI.”

A CZI spokesperson told Business Insider: “While we take any allegation of discrimination seriously and will do so here, this former employee’s specific allegations were previously raised internally, independently investigated, and found to be unsubstantiated.”

“The Chan Zuckerberg Initiative is committed to fair treatment, access, and advancement for all members of the CZI team,” the spokesperson added. “We do not tolerate discrimination of any kind, full stop.”

CZI did not immediately respond to Business Insider’s request for comment.

In addition to the employee letter in June, 140 scientists funded by CZI slammed Zuckerberg in the same month over his inaction on controversial posts from President Donald Trump. The scientists said Trump had been able to use Facebook to spread both misinformation and incendiary statements, citing his statement that “when the looting starts, the shooting starts.”

Holgado discriminated against throughout his employment, he claimed

The problems started immediately upon Holgado’s employment, the claim said. When Holgado, who is Black, received the job offer, he was told he couldn’t negotiate the starting salary because of company procedures, the claim said. However, after joining he discovered some non-Black employees had successfully negotiated a higher salary, the claim alleged.

“It quickly became apparent that Holgado was being underpaid compared to non-Black colleagues doing comparable work.”

Holgado was also consistently denied promotion and growth opportunities at CZI, the claim said, and was treated differently because of his race.

Across the company, Black employees who seek promotions and career advancement “are shut down and labelled as too assertive or aggressive,” the claim said, “while non-Black employees are favoured and encouraged.”

Because of the discrimination, Holgado left CZI in August 2020, it said.

Holgado and other Black employees tried to make CZI a better workplace for Black staff, but the company made it difficult for them to enact change, according to the claim.

When Black employees spoke to CZI leadership about their concerns, the charity “responded defensively and failed to address the underlying issues,” the claim said.

Holgado met Chan in August 2019 to discuss issues affecting Black employees, the claim said. After Holgado told her about employees’ experiences of racial discrimination, Chan described the claims as concerning. But she defended CZI, the claim said, on the grounds that “DEI [diversity, equity, and inclusion] may look different for each of us.”

Chan also rejected Holgado’s idea of hiring a seasoned DEI professional, and said she would rather use a more junior individual for the role, according to the claim.

Accusations of racial inequality at CZI extend beyond the way it treats its staff to the way it gives grants, the claim alleged.

“CZI was simultaneously hostile to efforts to question the racial status quo and defensive about criticism that its grant-making was not sufficiently progressive,” it said.

After Holgado joined CZI’s Criminal Justice Reform department, a senior member of the team told him he shouldn’t advocate for “grantmaking strategies that expressly addressed the racial disparities present in the criminal justice system,” the claim said.

This was because Zuckerberg and Chan did not view race as relevant to the issue of mass incarceration, and previous attempts to push the pair had contributed to a former employee being terminated, the official told Holgado, according to the claim.

Twice in 2019, Holgado proposed bringing in Edgar Villanueva, an expert on social justice philanthropy, to discuss his work, the claim said. Holgado was shot down both times, and was told “we don’t need anyone coming in here and telling us we’re serving white supremacy culture,” per the claim.

In February, a Business Insider investigation into Zuckerberg’s family office uncovered a workplace in crisis over the family’s handling of allegations of sexual harassment, racism, and transphobia.

This included a former staffer who accused the manager of Zuckerberg’s Hawaii properties of assaulting her after a night of drinking, which led to a hospital visit and police investigation.

A spokesperson for Zuckerberg described Business Insider’s reporting as “a collection of unfounded rumours, exaggerations, and half-truths which unfairly malign several of our valued employees.”