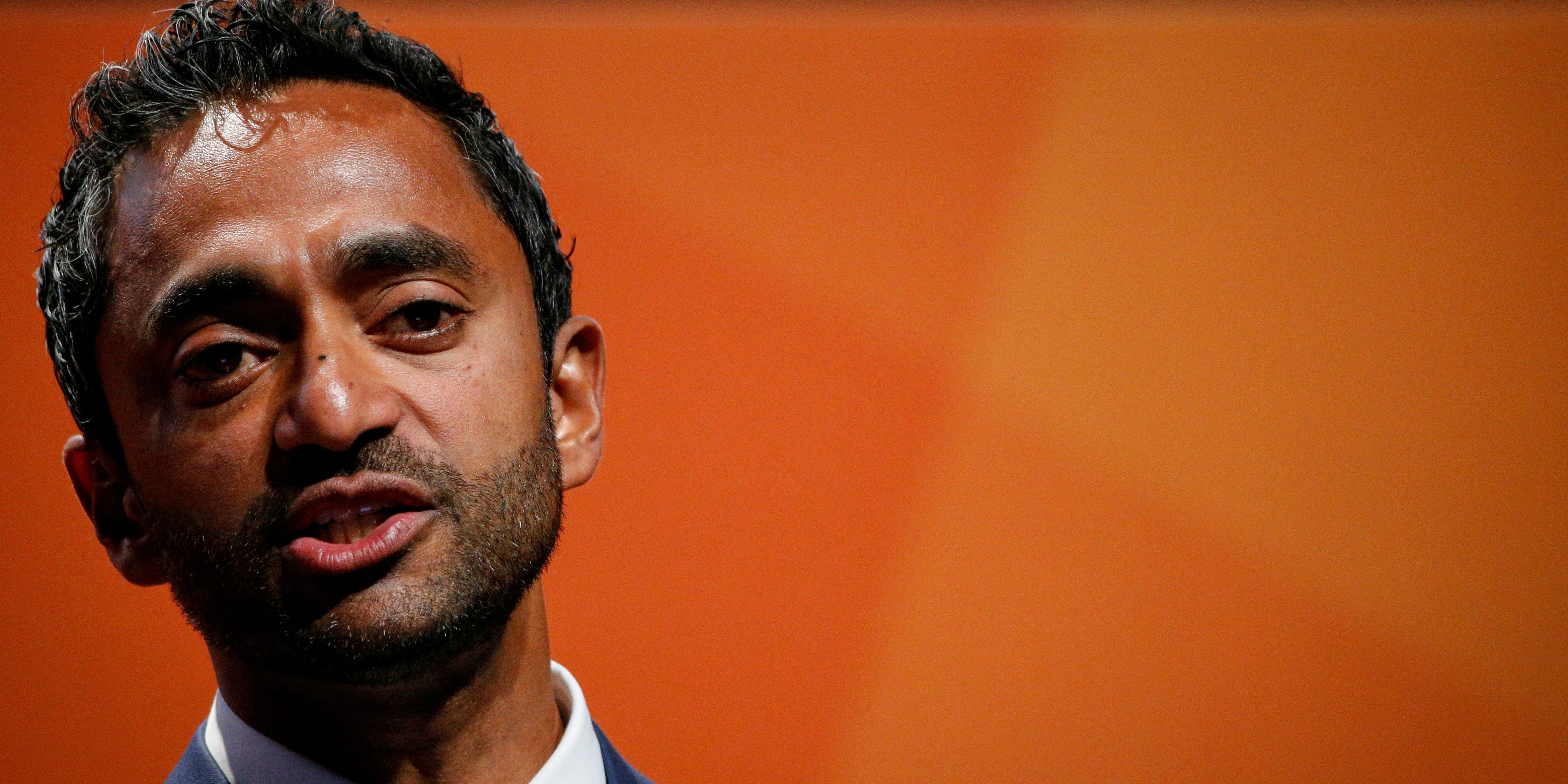 Billionaire investor Chamath Palihapitiya scored big on his bullish call option bet on GameStop, and is now going to donate both the profits and principal from the trade to David Portnoy’s Barstool Fund.

That’s according to an interview with CNBC’s Scott Wapner on Wednesday, in which Palihapitiya said he sold his position this morning.

On Tuesday, Palihapitiya had tweeted that he purchased 50 out of the money call options on GameStop, worth about $US125,000. Since the tweet, shares of GameStop had soared more than 300%, resulting in big gains for Palihapitiya’s call option bet.

The $US115 February 19 call options that Palihapitiya had bought were trading around $US25 per contract on Tuesday morning, today they are trading above $US200, representing a one-day gain of more than 700%.

Palihapitiya said the trade was a learning experience, as he gained a front row seat to the thought process of many retail investors who have been congregatting on Reddit’s WallStreetBets forum.

Palihapitiya walked away from the forum impressed and defended its members, arguing that WallStreetBets traders can do the same fundamental analysis as hedge fund managers.

Additionally, Palihapitiya said on CNBC, “I ended up closing out my position this morning, and I wanted to announce that I’m taking all the profits that I made plus my original position, I’m going to take $US500,000 and I’m going to donate to the Barstool Fund for small businesses.”


Read more:
We’re very surprised we didn’t underperform in the 4th quarter’: Cathie Wood and her analysts break down their stock-selection process and the top 10 picks that contributed to the outperformance of ARK ETFs in Q4 2020 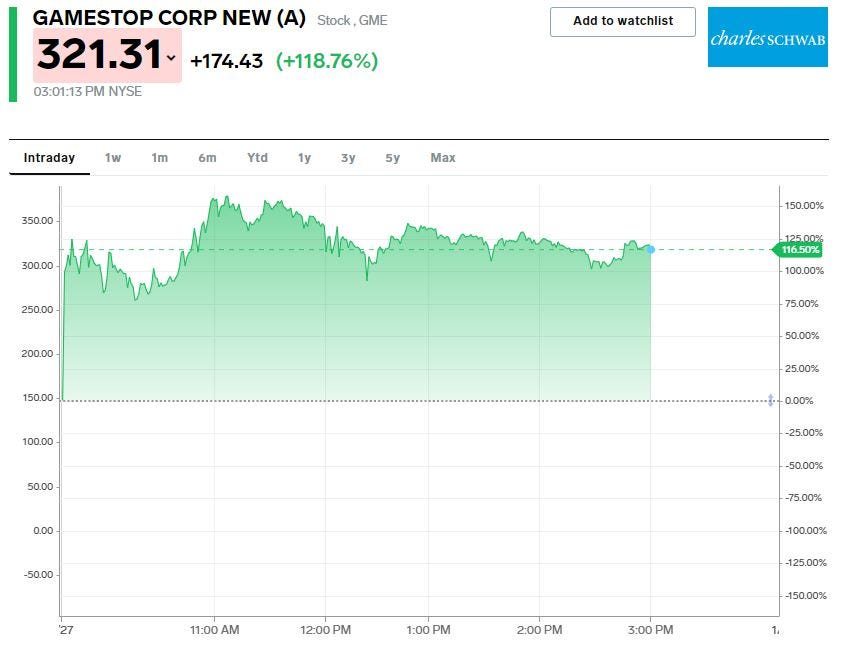