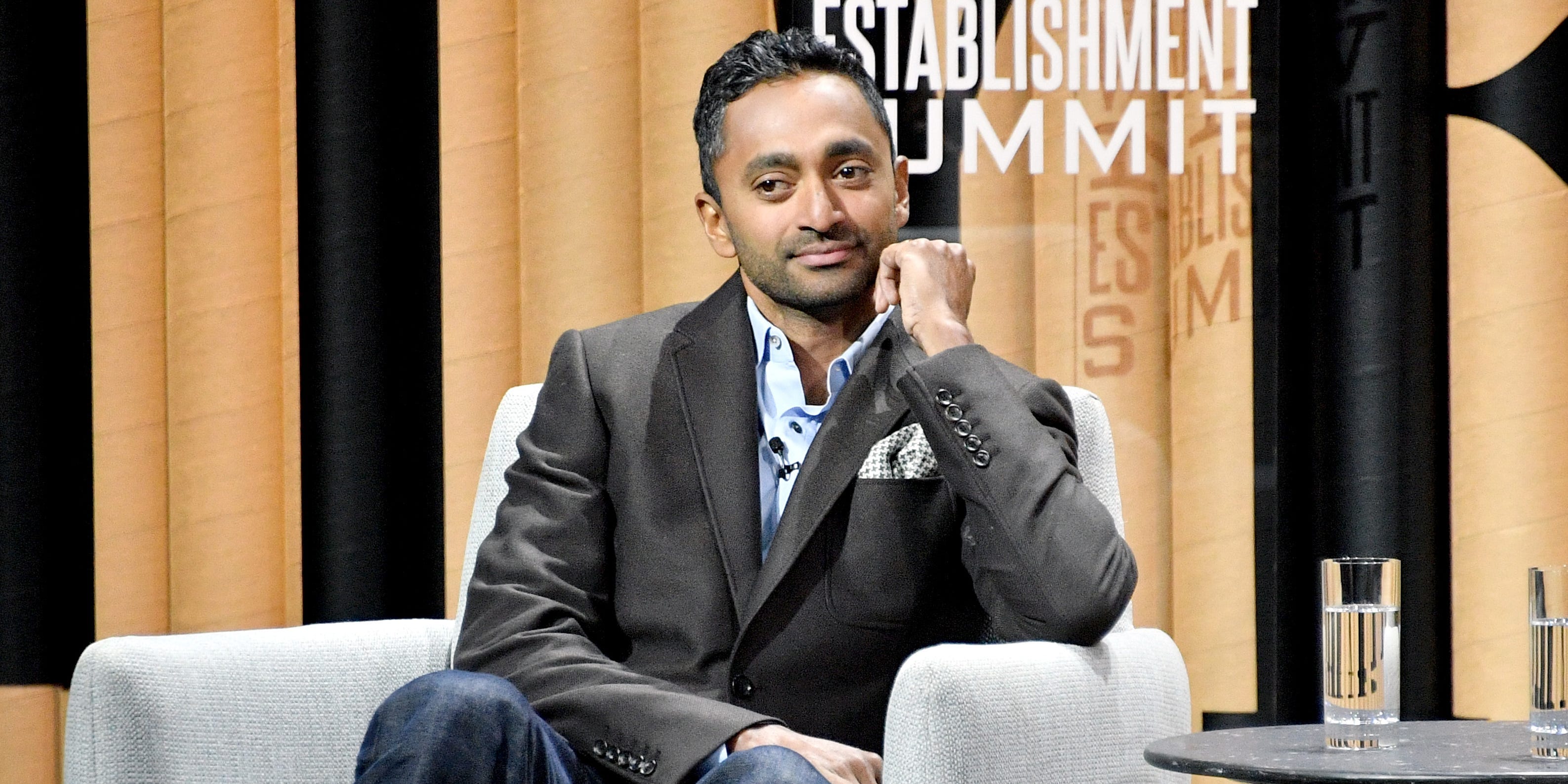 Chamath Palihapitiya is taking part in a $US855 ($1,080) million PIPE, or private investment in public equity, to support the transaction. Other investors involved in the PIPE include BlackRock and BNP Paribas Energy Transition Fund,  Sylebra Capital, TT International Asset Management Ltd, TT Environmental Solutions Fund and Zimmer Partners, according to a press release.

The deal will close during the second quarter and give Goldman-backed ReNew Power an enterprise value of $US8 ($10) billion. The combined entity is expected to be listed on the NASDAQ under the new ticker symbol “RNW.”

According to Palihapitiya’s investment thesis one-pager ,ReNew Power is the “largest utility-scale, pure-play clean energy company in India.” The investor expects $US300 ($379) billion to be invested in renewable clean energy over the next ten years in India.

Shares of RMG Acquisition Corp II climbed as much as 10% Wednesday morning before paring back gains. Volume of trading in the stock swelled to 11.6 million, compared to the average 355,273 shares traded.

The PIPE is one of the latest climate investments Palihapitiya has been a part of. In January, he revealed he was supporting a PIPE in Sunlight Financial, a residential solar loan company. That came just a week after he announced a PIPE in commercial EV company Proterra.