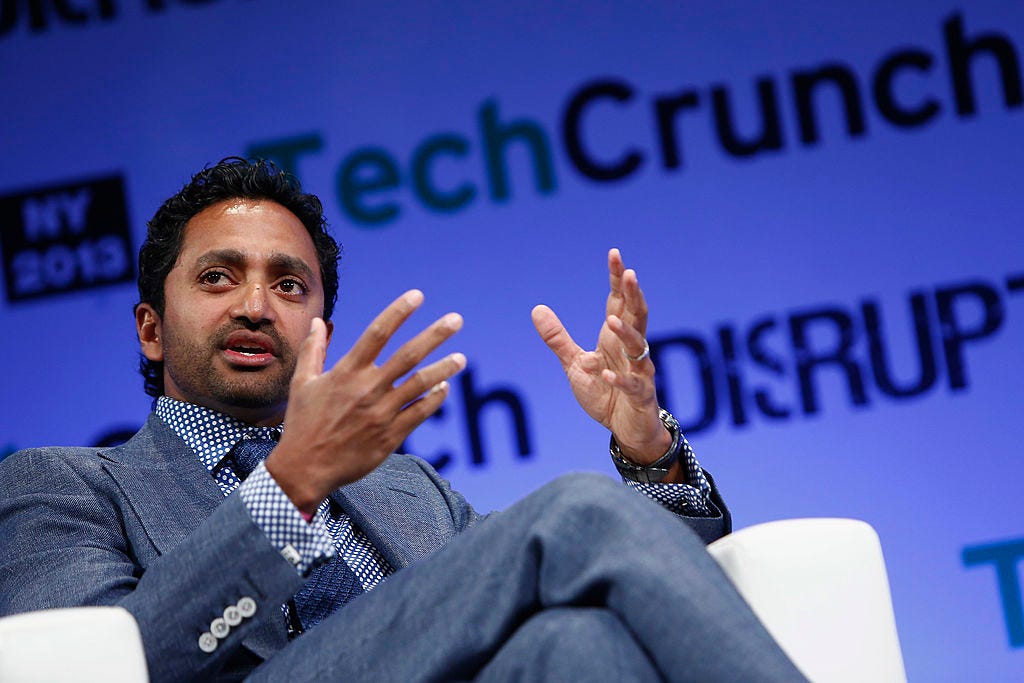 The CEO of Social Capital and former Facebook executive â€” who’s made a name for himself in recent months by speaking out against Wall Street greed â€” jumped in on the GameStop trading frenzy Tuesday, as Reddit users from the site’s Wall Street Bets investing community banded together to drive the retailer’s share price to new heights.

He closed his position Wednesday, he told CNBC, and plans to donate the original $US500,000 and any gains to Barstool Sports’ small business relief fund.

Tesla’s share price has exploded more than 700% over the last year and over 13,000% since it went public in 2010, far outpacing the market as a whole and consistently demolishing Wall Street’s expectations. Along the way, many Wall Street analysts were left scratching their heads. (Others have thrown in the towel and admitted they got it wrong.)

“Let’s look at Tesla. Who was right on Tesla? I’ll tell you who was right: every single retail investor. I was right. Elon Musk was right,” Palihapitiya said.

GameStop’s skyrocketing share price â€” which hit an all-time high of $US372.74 on Wednesday after gaining nearly 10,000% in a matter of months â€” has sent hedge funds who were short on the retailer scrambling.

Palihapitiya also pushed back against the notion that it was irresponsible for him and other day traders to pump up GameStop’s stock. Instead, Palihapitiya sees the frenzy as an act of defiance against goliath institutional investors who typically held the stock market’s reins.

“The point is: just because you’re wrong, doesn’t mean you get to change the rules,” Palihapitiya said. “Especially [since] when you were wrong, you got bailed out the last time. That’s not fair.”