Soundtrack: For maximum enjoyment of this newsletter, we recommend “California Dreamin'” by The Mamas & the Papas. 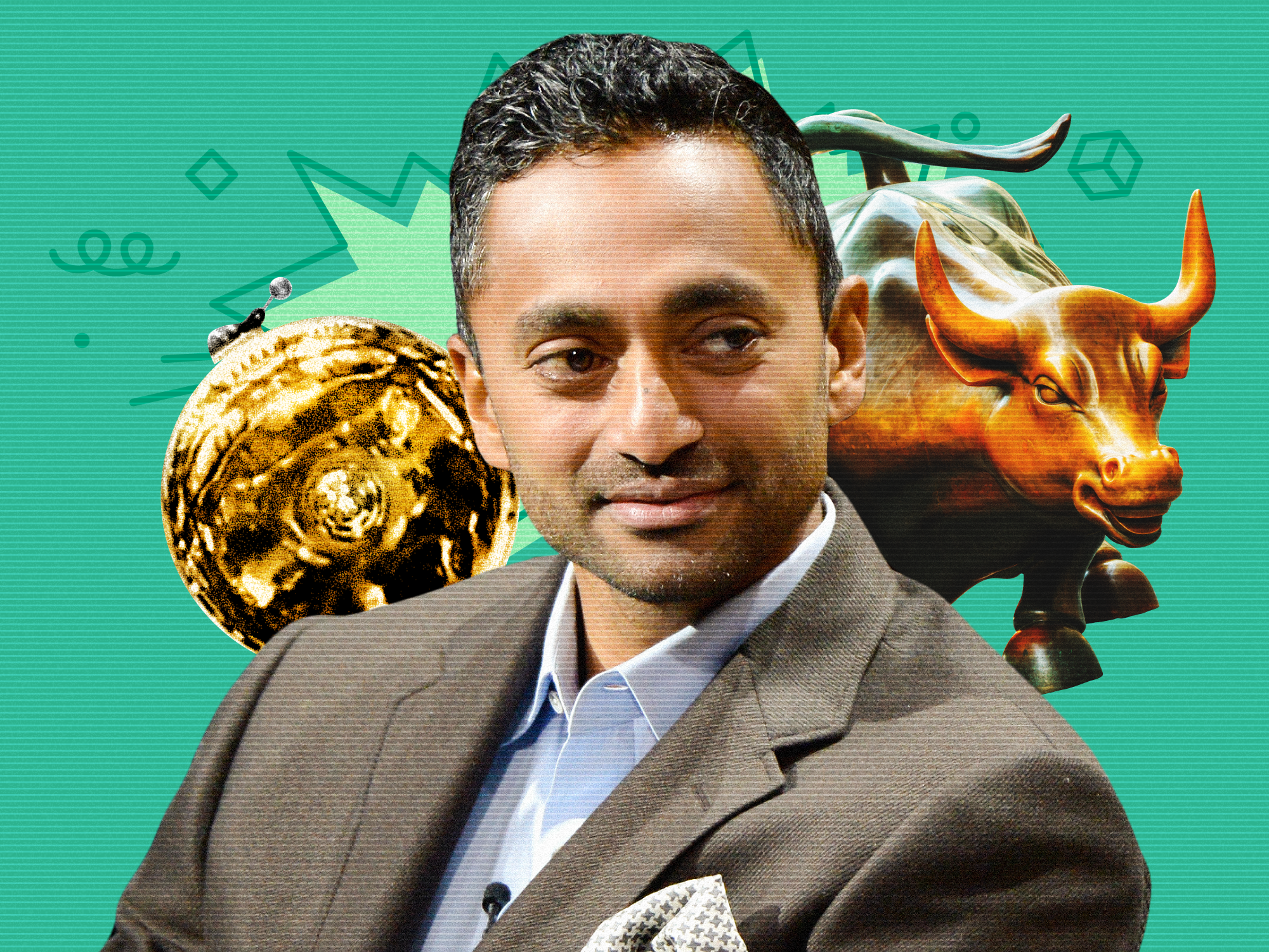 There was a time when the only thing a VC had to worry about was finding the next Google.

These days it seems as if there’s nothing that’s not within the purview of an industrious venture capitalist.

Andreessen Horowitz, a VC firm that has backed Facebook, Slack, and Lyft, is creating its own media brand.

Not to be outdone, Chamath Palihapitiya, the outspoken founder of the firm Social Capital, has announced that he plans to run for California governor.

A Governor Palihapitiya may seem like a longshot, but he would not be the first VC to become a state’s top executive:Gina Raimondo, an East Coast VC, became Rhode Island’s governor in 2015.

The diffusion of VCs promises to bring a jolt of Silicon Valley innovation to hidebound sectors. And because VCs fund startups with lengthy investment cycles, they look at things with a long-term perspective that might be helpful for some of today’s problems. (On the other hand, the venture industry is also famous for propping-up failing business ideas and enabling bad behaviour among startup founders.)

But as long as we’re talking about potential career moves for VCs, here’s a few other occupations where venture capitalists could go next:

Therapist: VCs are used to listening to hours of pitches from strangers every day. As psychotherapists they could put those listening skills to use while also doling out nuggets of advice to a captive audience.

Late-night TV host: After years of firing off snappy one-liners on Twitter, VCs are ready to make the jump to TV.

Animal trainer: When you think about it, training a wild beast can’t be all that different from coaching a startup, right?

Tech Feuds are back

Feuds between companies are a time-honoured tradition in the ego-driven tech industry.

The Mac vs. PC snipping goes back decades and amazingly, even in the age of smartphones, it’s still active:

Here are a few other recent tech feuds to keep an eye on, if you’re into that sort of thing:

Tesla vs. Waymo: Elon Musk took a swipe at Waymo this week, tweeting that his company’s AI hardware and software are each superior to Waymo’s. The diss was apparently in response to comments by Waymo CEO John Krafcik, who in a recent interview deemed Tesla’s autonomous technology “no competitor at all.”

Elastic vs. Amazon Web Services: The open-source-software company accused Amazon of unfairly benefiting from its work, and it made changes to its licensing terms to put limits on larger users like AWS. Amazon in turn published a blog post that accused Elastic of publishing a “blustery blog” to distract from its “fishy” licensing changes.

Working out of the car is one of the least enjoyable makeshift offices I’ve experimented with since the pandemic began.

But I might have a different perspective if I were seated in Samsung’s “2021 digital cockpit.”

With a giant 49-inch QLED screen, 5G internet access, cameras, and separate touchscreen controls, the digital cockpit is a mobile office, video conferencing station, and gaming room all in one. 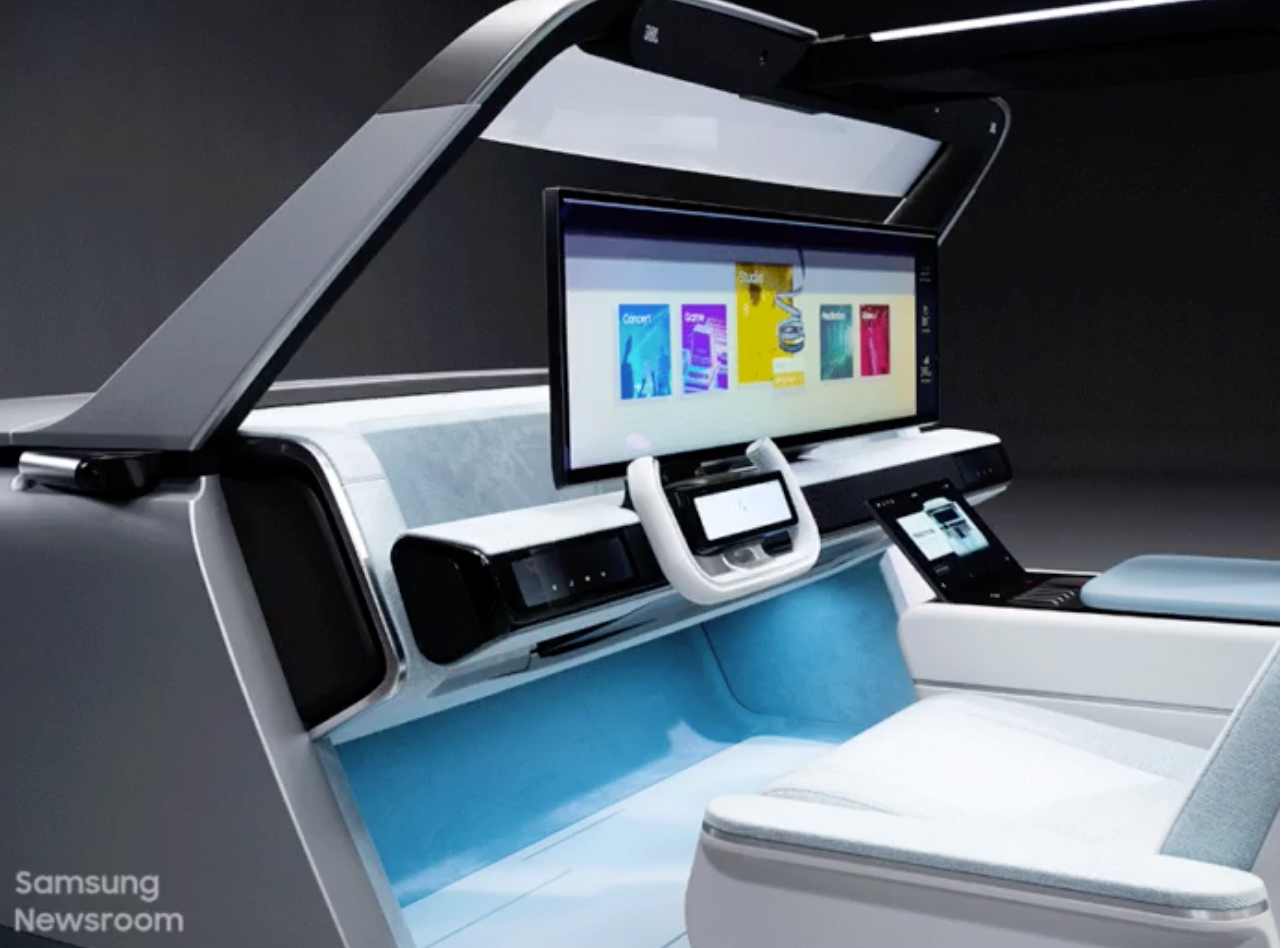 When you need to drive, the screen tucks snugly into the dashboard so that it doesn’t obstruct your view of the road. (Hopefully the screen has safeguards so a malfunction doesn’t cause it to pop up while your driving!) 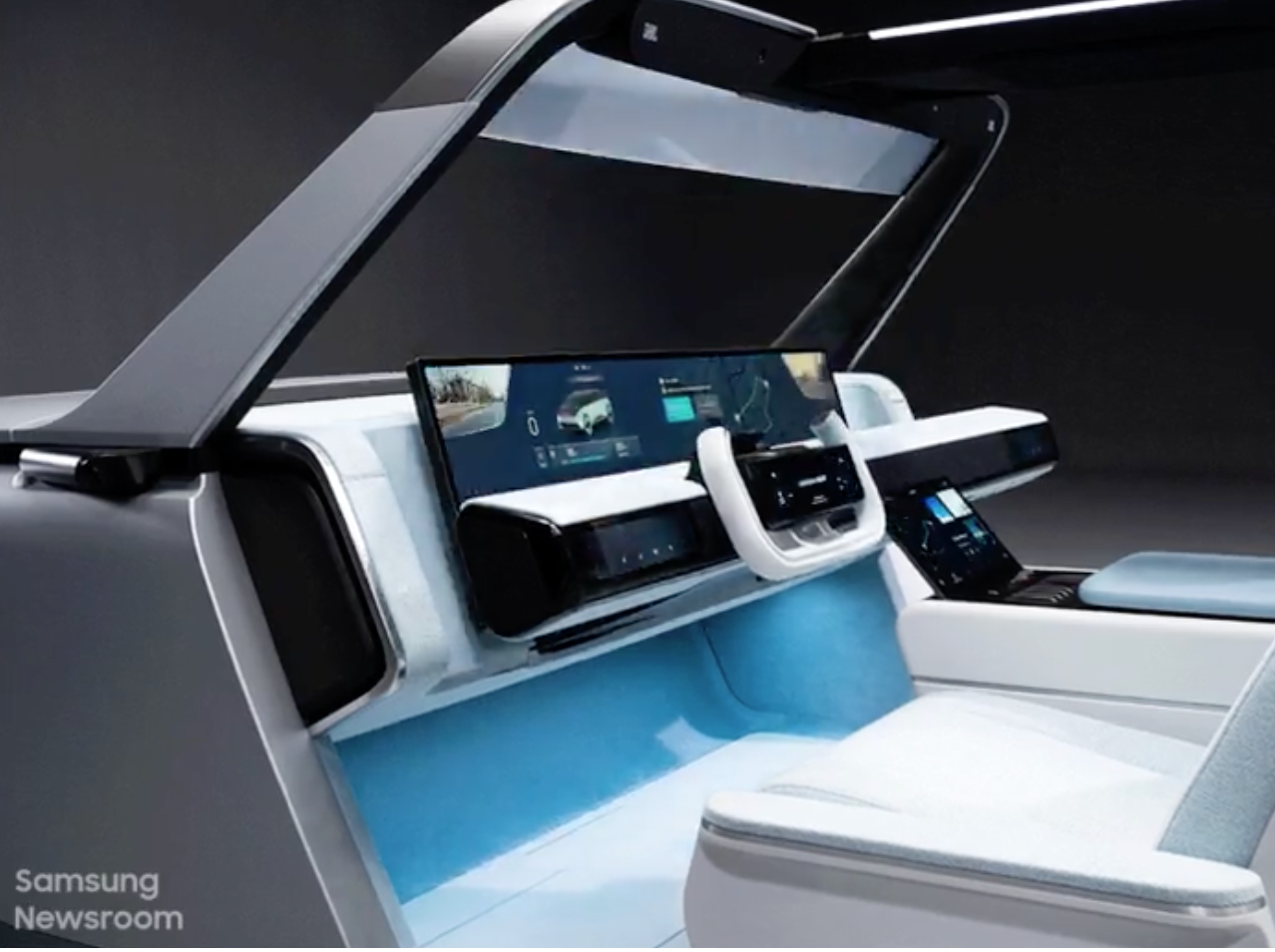 It’s still just a concept, of course. And it’s worth noting that Samsung has shown off versions of this digital cockpit over the past four years. Maybe the rise of remote working will be the catalyst that makes Samsung’s rolling office a reality in the near future.

Newsletter Alert: You don’t have to live in Washington, DC, to need up-to-date information about the latest political news.

That’s why Insider is launching a newsletter to bring you the most important updates every morning. The first newsletter is landing in inboxes next week. Sign up here to receive 10 Things in Politics You Need to Know Today.

$US7 billion Deliveroo is preparing for a blockbuster float. Here’s the who’s who of executives and investors steering it to IPO.

How Nigeria is becoming a top hub for open source development, with strong community, Big Tech investments, and successful startups like Paystack which Stripe just bought for $US200 million

We surveyed hundreds of Amazon employees about their job satisfaction, pay, and direct managers. Here’s how they responded.

VCs are in a frenzy for Census, a data startup that’s close to finalising a Series A led by Sequoia at a $US100 million valuation

The MyPillow guy says God helped him beat a crack addiction to build a multimillion-dollar empire. Now his religious devotion to Trump threatens to bring it all crashing down.