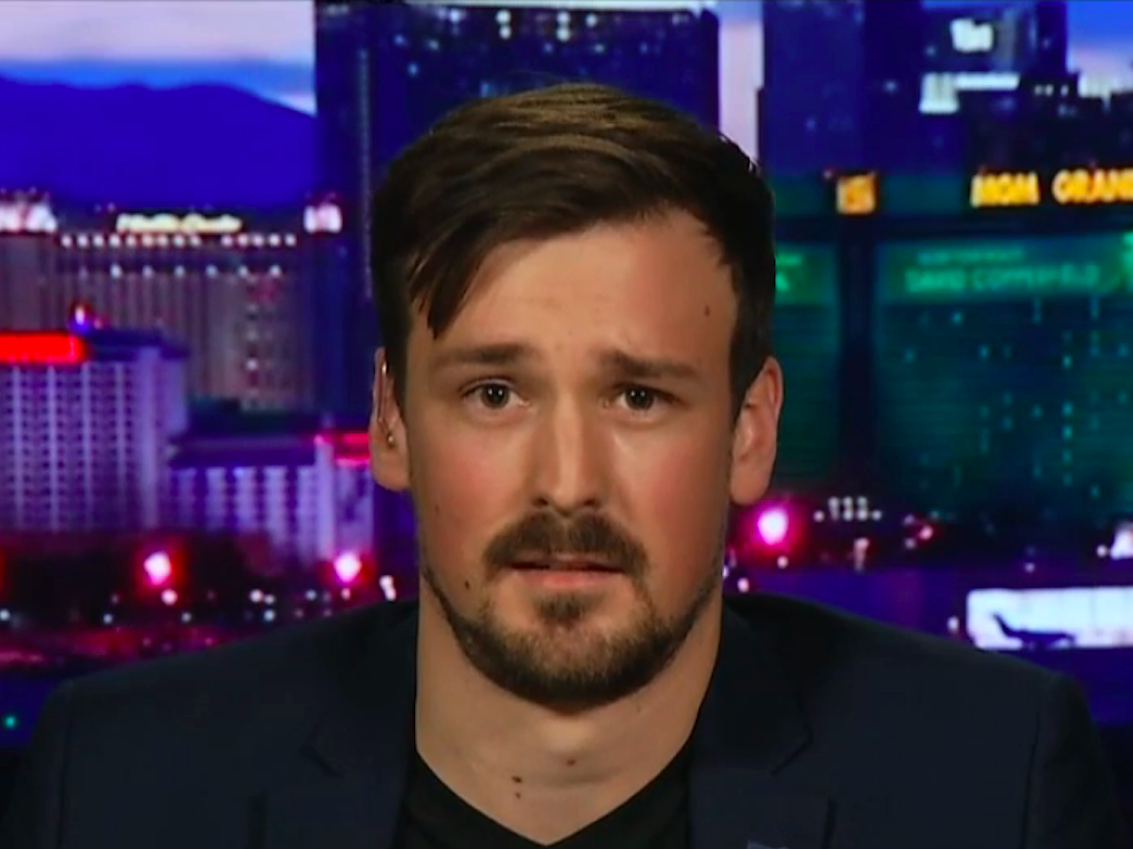 John Matze, who founded the app in 2018, told Reuters he was not sure the app would come back after Amazon took Parler off its web-hosting service. Amazon removed Parler for violating its terms of service, which prohibit content that “encourages or incites violence against others.”

“It could be never,” Matze told Reuters when asked when the app would return. “We don’t know yet.”

Conservatives urged their followers to join Parler after Twitter permanently suspended President Donald Trump’s account for violating its civic-integrity policy in the wake of a violent pro-Trump mob stormed the US Capitol building. Parler jumped to No. 1 on the App Store before Apple and Google removed the app from their stores.


Read more:
EXCLUSIVE: Parler is a Microsoft Office 365 user, and Microsoft employees are discussing the ethics of having the far-right social app as a customer

Parler sued Amazon for removing the service, alleging the decision was politically motivated and anticompetitive since Twitter remained on AWS. Amazon quickly responded to the lawsuit, citing more than 100 examples of violent content that violated the firm’s terms of service.

The social-media company registered its domain name with Epik, a company known for hosting other social networks used by far-right extremists, days after getting booted from Amazon. Epik said in a January 11 statement it had “no contact or discussion” with Parler about using the service.

Matze told Reuters he had been in talks with more than one cloud-computing service to discuss hosting Parler. He told The Blaze, a right-leaning outlet founded by Glenn Beck, several vendors had backed out of hosting the app “at the last second” and floated building Parler’s “own infrastructure” to get it back online.

Matze did not name specific services that rejected hosting Parler.

“It’s hard to keep track of how many people are telling us that we can no longer do business with them,” Matze told Reuters.