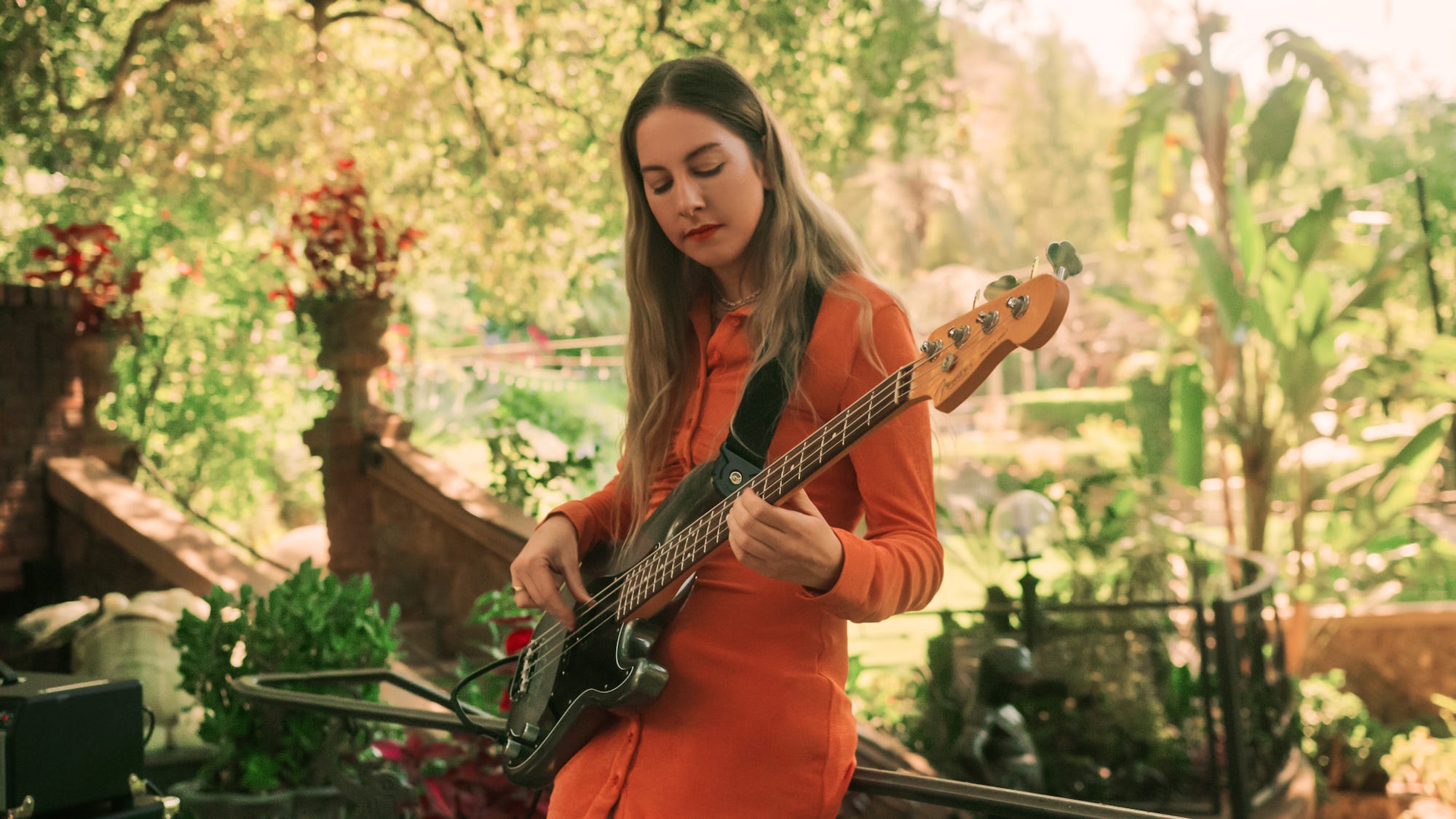 Fender CEO Andy Mooney didn’t mince words when he told Business Insider how bad he thought things could get when the coronavirus pandemic forced the company to shut down US and Mexico manufacturing operations in March.

“We were looking over the edge of an abyss,” he said.

Fender has been around for over 70 years and has endured plenty of ups and downs. Mooney has been running the guitar-making icon â€” famous for its Stratocaster and Telecaster electric models, as well as a host of legendary amplifiers â€” since 2015, after stints at Nike and the Walt Disney Company.

Under his leadership, the firm was enjoying an up period, until the beginning of 2020: 2019 sales amounted to $US600 million and defied the notion that the guitar was in its death throes. “Through March, we were ahead of plan,” he said.

But the coronavirus wasn’t in anybody’s playbook.

“We went thru furloughs and salary reductions,” Mooney said. “We did everything to make sure we had enough cash.”

Then something unexpected happened: guitar sales took off. Fender now expects to post a record year in 2020, with $US700 million.

After feeling as though a “new comet” was hitting the business every day, Mooney recalled a shift in sentiment that arrived mid-year.

“The orders started coming in,” he said. “Dealers started to report that business was really good.” 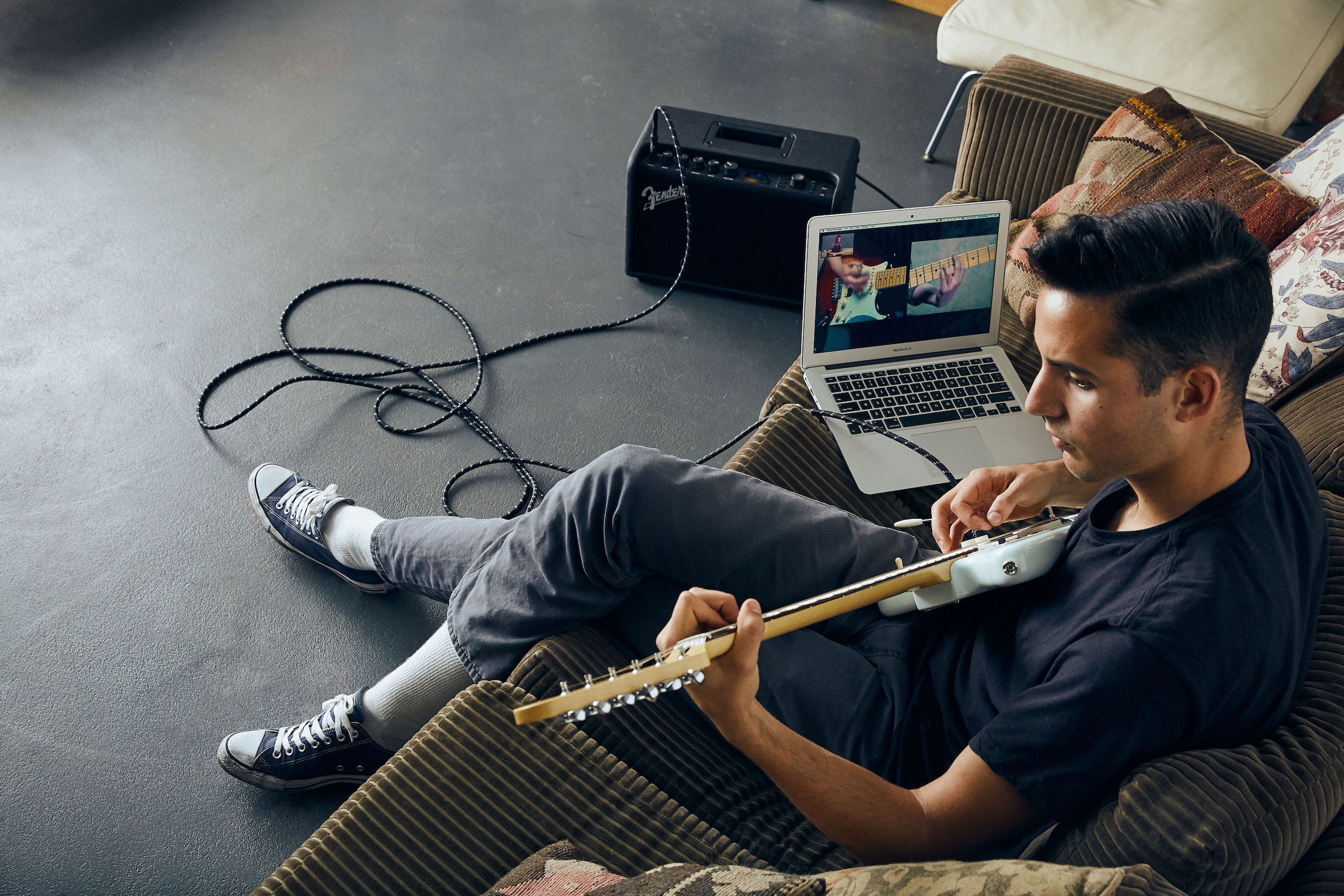 It turns out that locked-down people with extra time on their hands had decided that wanted to learn how to play musical instruments.

“We benefited more than most,” Mooney noted, adding that his biggest concern was whether Fender would be able to make enough gear to satisfy demand through the end of 2020.

Enhancing the company’s success on the equipment side â€” in October, it launched its American Professional II Series of electric instruments, updating its flagship models â€” Fender has also pushed forward with its online-instruction offering, Fender Play.

“Purely as a goodwill gesture, we asked ourselves, ‘Why don’t we offer Fender Play for free?'” Mooney said of the service, normally priced at about $US10 per month to access a wide range of instructional videos and online learning tools.

“Fender Play brought a whole host of new consumers,” Mooney said, pointing out that many were people who didn’t know the brand, founded by Leo Fender in 1946. Of that group, 10% could become guitarists for life, he suggested. And if they buy the anticipated five-to-seven instruments over the lifetime, Mooney believes that activity could sustain the hardware business for years to come.

“I would never characterise it as a good thing,” he said of the challenges that the pandemic brought. “But it has changed our thinking about the future.”