27 celebrities you probably forgot guest-starred on 'That '70s Show' 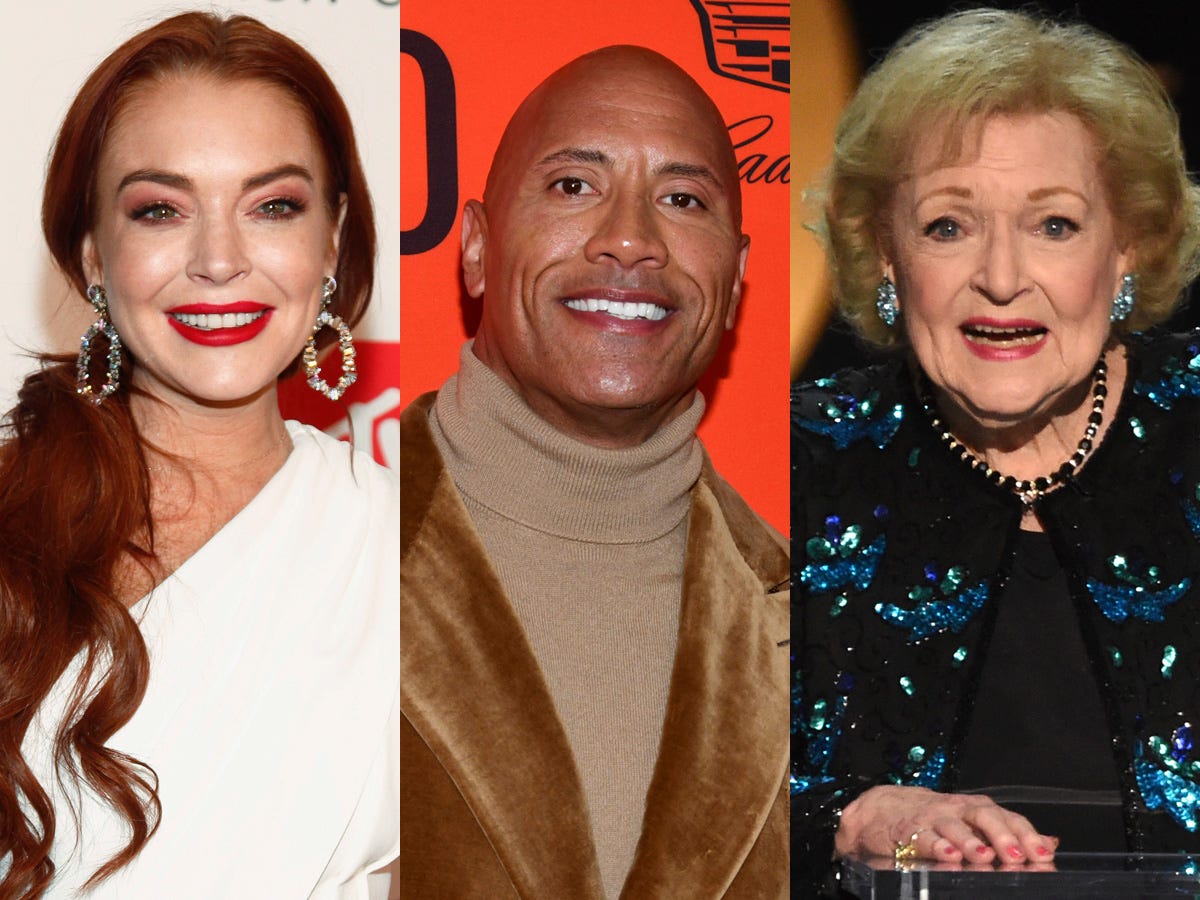 “That ’70s Show” premiered on Fox in August 1998 and concluded in May 2006 after eight seasons. The hit sitcom put actors like Mila Kunis, Ashton Kutcher, and Topher Grace on the map, but it also featured fun appearances from already established stars.

Lindsay Lohan, Dwayne “The Rock” Johnson, Betty White, and Cole Sprouse are among some of the celebrities who popped up on the show.

Here are 27 people you probably forgot guest-starred on “That ’70s Show.”

“Buffy the Vampire Slayer” star Eliza Dushku played a new intern at the radio station that Donna worked out. 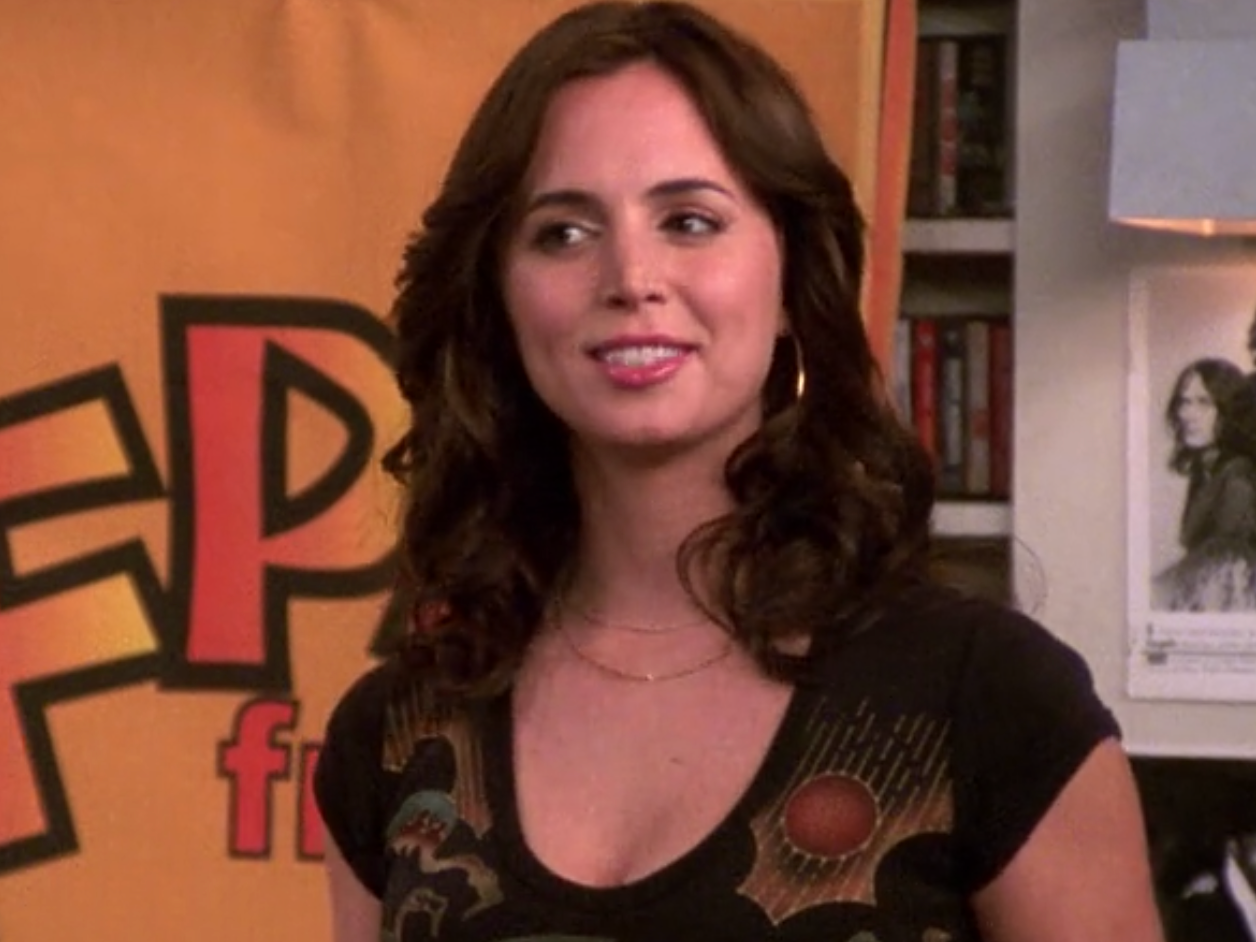 She was given the nickname “Sizzling Sarah” and Donna was jealous of her popularity.

Actor and comedian Jim Gaffigan had a recurring role as Roy Keene, a kitchen manager at Point Place Hotel. FoxJim Gaffigan on ‘That 70s Show.’

Hyde and Kelso ended up working with Roy.

When Fez, Hyde, and Randy got thrown in a jail cell for speeding, they encountered Yvette Nicole Brown’s Sgt. Davis. 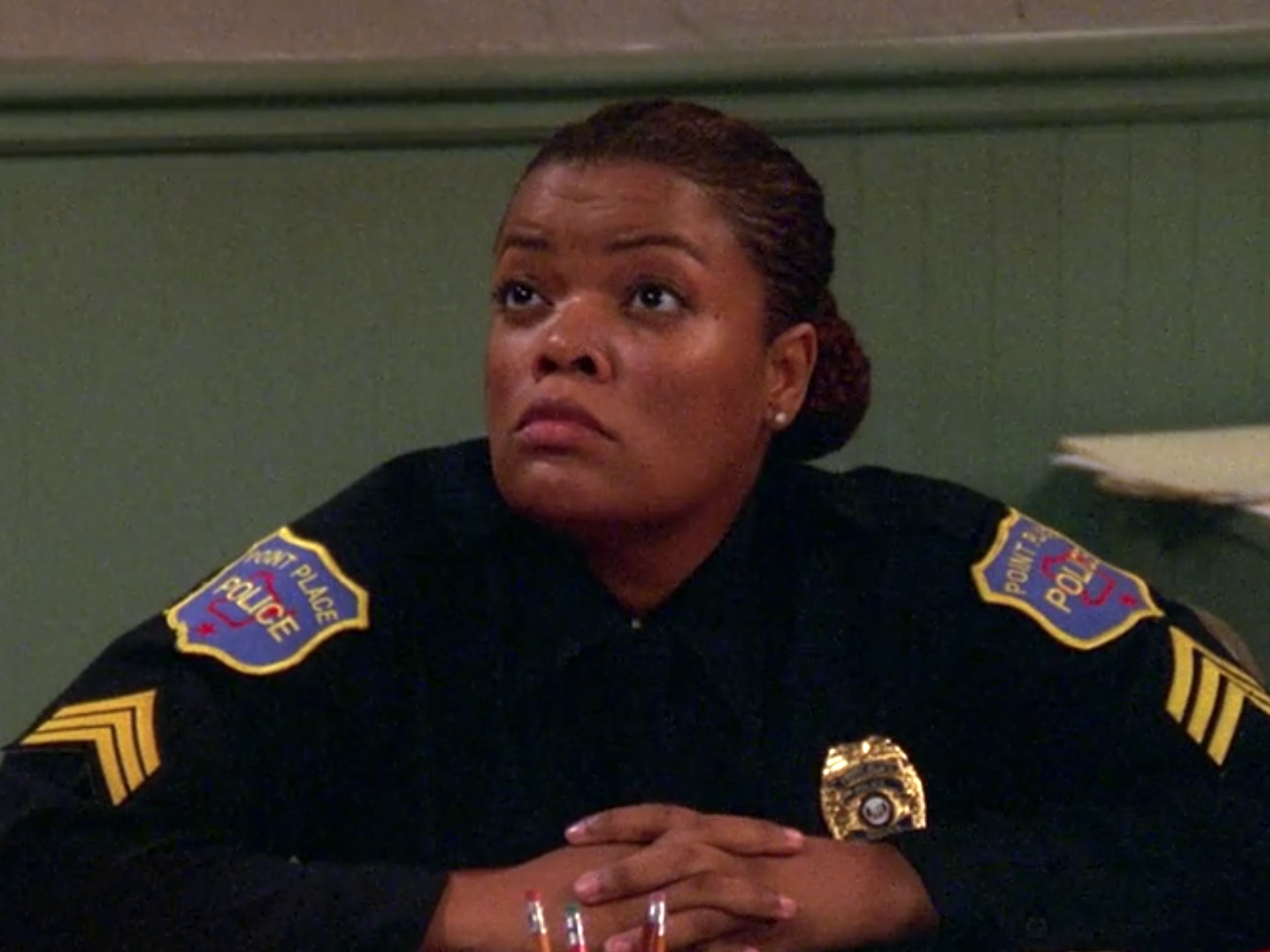 It happened on the night of Hyde’s bachelor party. 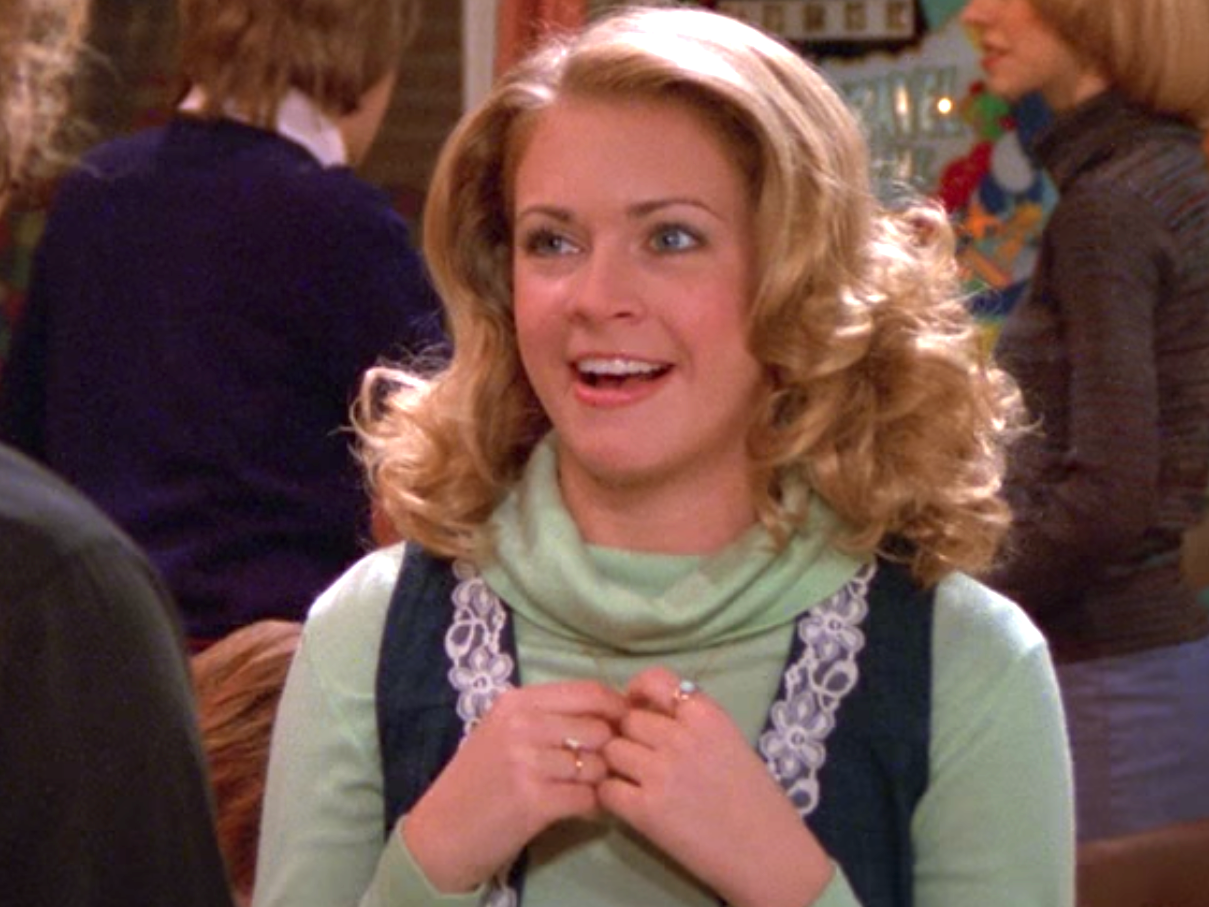 She and her friend went on a double date with Fez and Hyde, even though she had a boyfriend in college.

Justin Long guest-starred as one of Fez’s friends from his home country named Andrew. 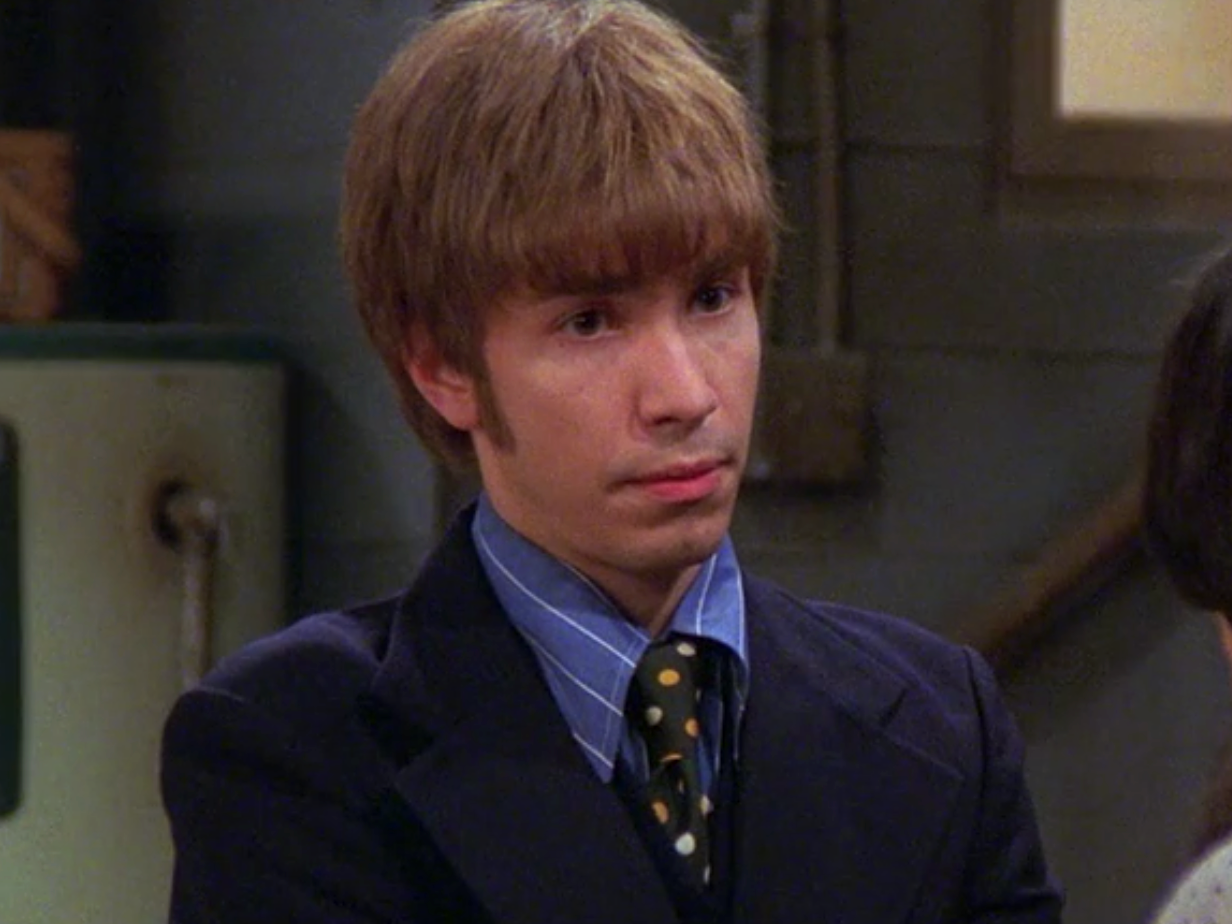 He went to Eric’s basement to pick up Fez’s stuff after Jackie broke his heart.

On season seven, Lindsay Lohan played a customer at the beauty salon that Fez worked at. FoxLindsay Lohan on ‘That ’70s Show.’

Both Fez and Kelso had crushes on her.

Kelso encountered Billy and Bobby, played by Dylan Sprouse and Cole Sprouse while at Funland. 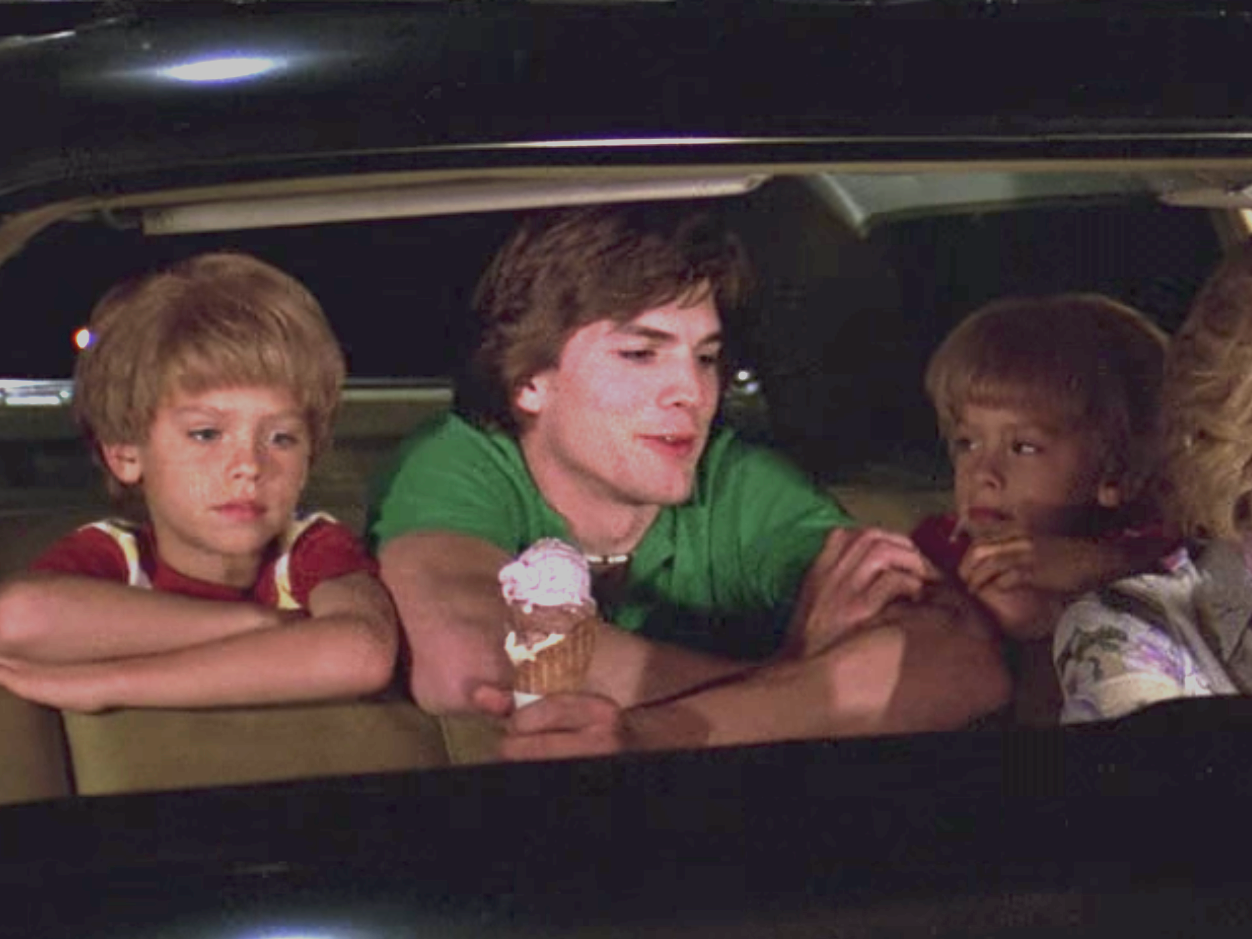 FoxDylan Sprouse and Cole Sprouse on ‘That ’70s Show.’

Kelso went to the amusement park’s lost and found because he couldn’t find Jackie, Hyde, and Fez. The two boys irritated Kelso by repeating everything he said and spitting on his ice cream cone.

Dwayne “The Rock” Johnson played a wrestler named Rocky Johnson on season one. Before starring in blockbusters like “The Fate of the Furious,” Johnson was a well-known wrestler. Coincidentally, his father is named Rocky Johnson.

Shannon Elizabeth had a recurring role as librarian Brooke. 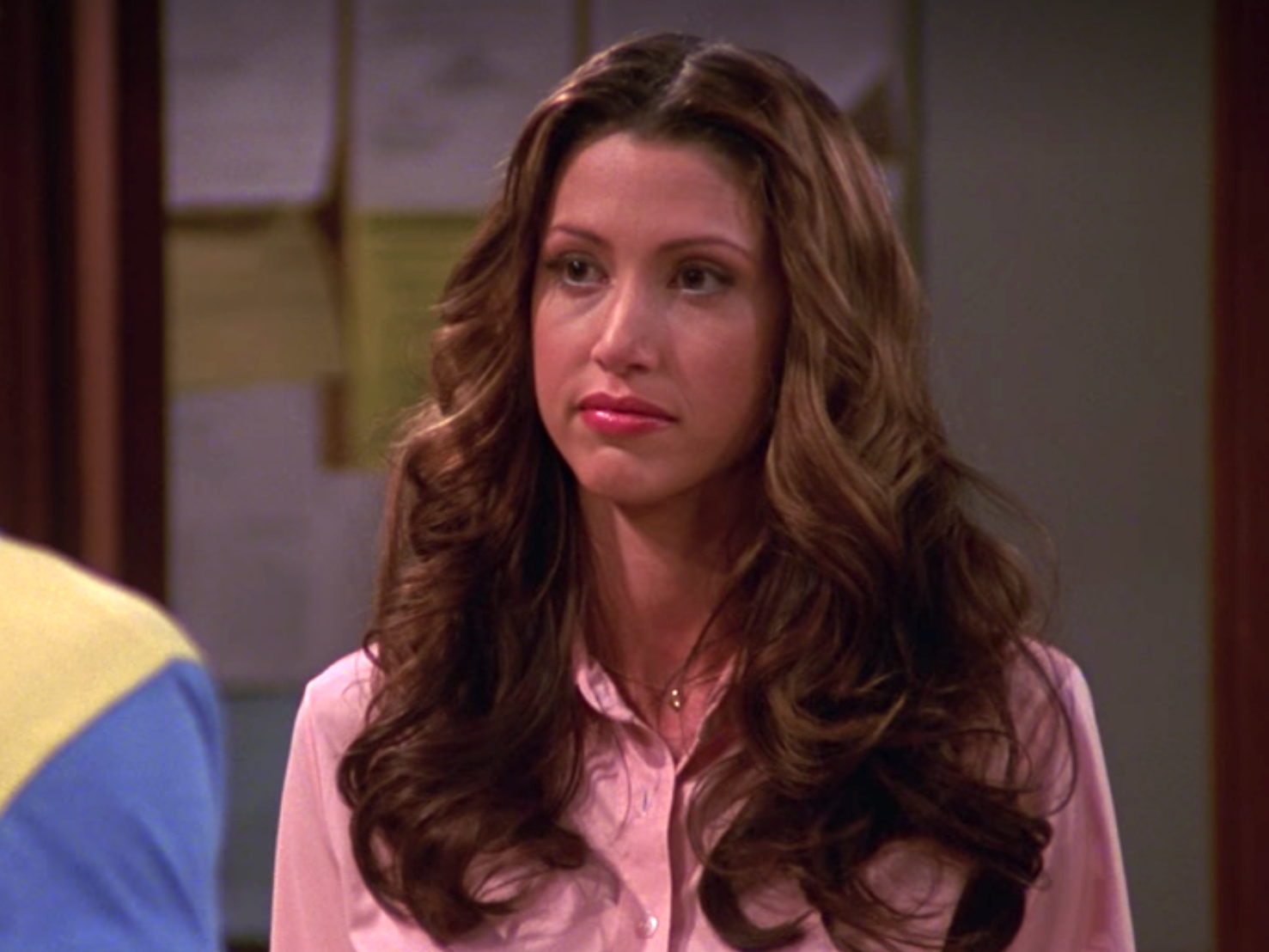 FoxShannon Elizabeth on ‘That ’70s Show.’

She and Kelso welcomed a daughter together named Beth.

Bruce Willis’ character, Vic, played a security guard who offered Kelso a job at a gentlemen’s club in Chicago. 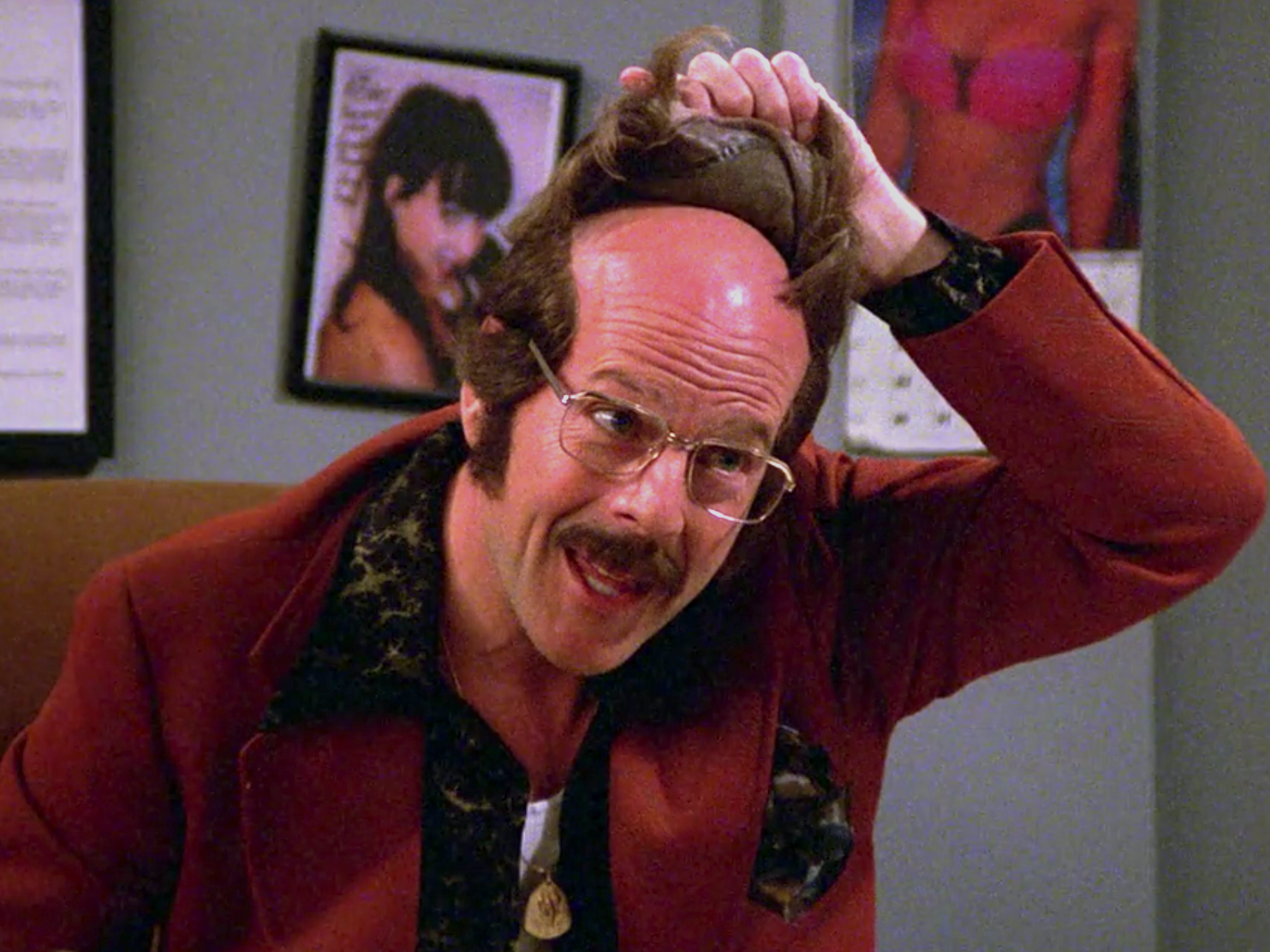 He wore a wig on season eight. 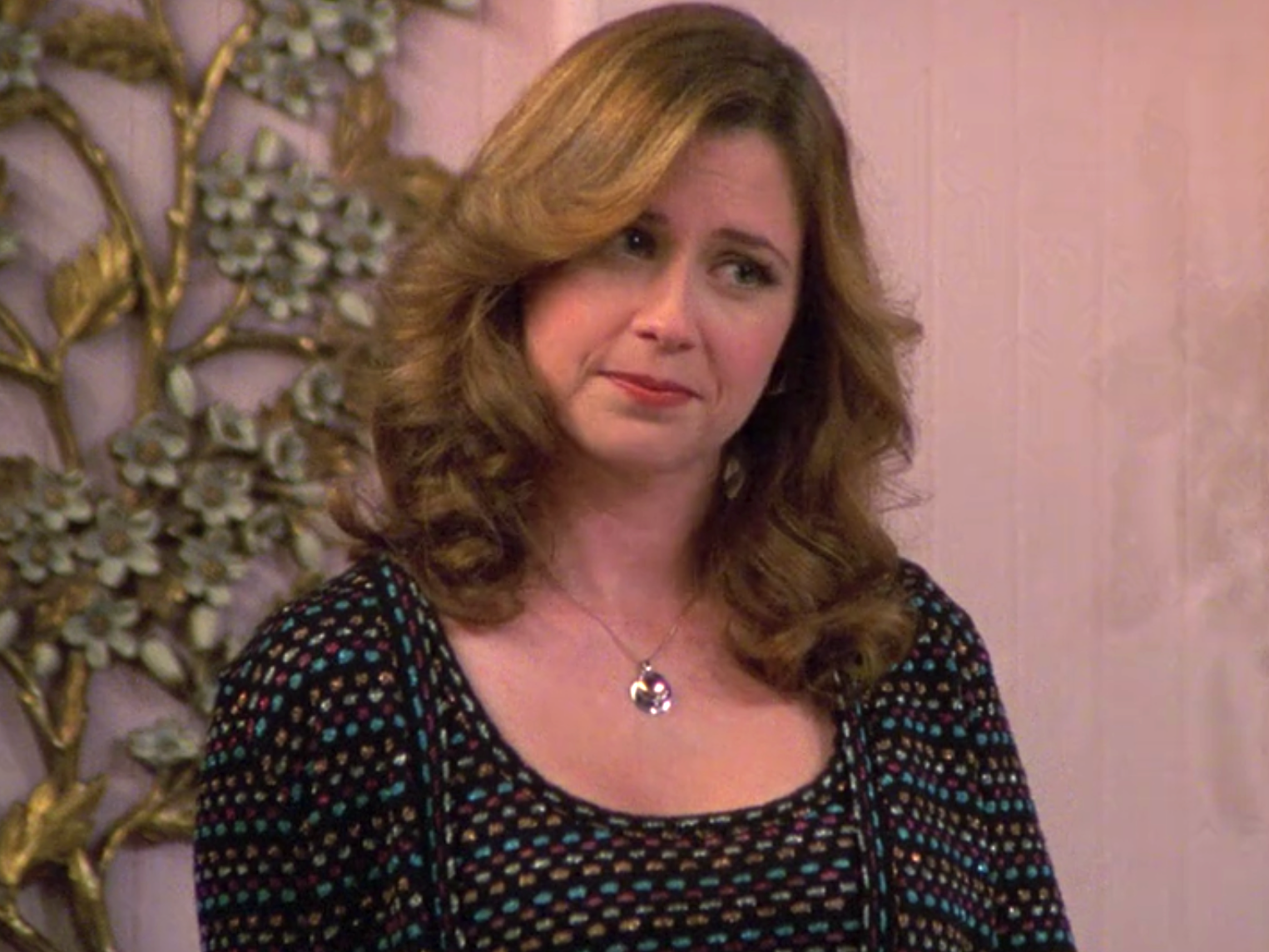 FoxJenna Fischer on ‘That ’70s Show.’

After Donna and Eric’s wedding fell through, she asked Jackie to return her fancy shoes to the store that she got them from. Stacy warned Jackie, who pretended to be Donna, about reaching her “expiration date” and not finding the ideal person to marry. She insisted on having things done her way and claimed that she never had menopause. 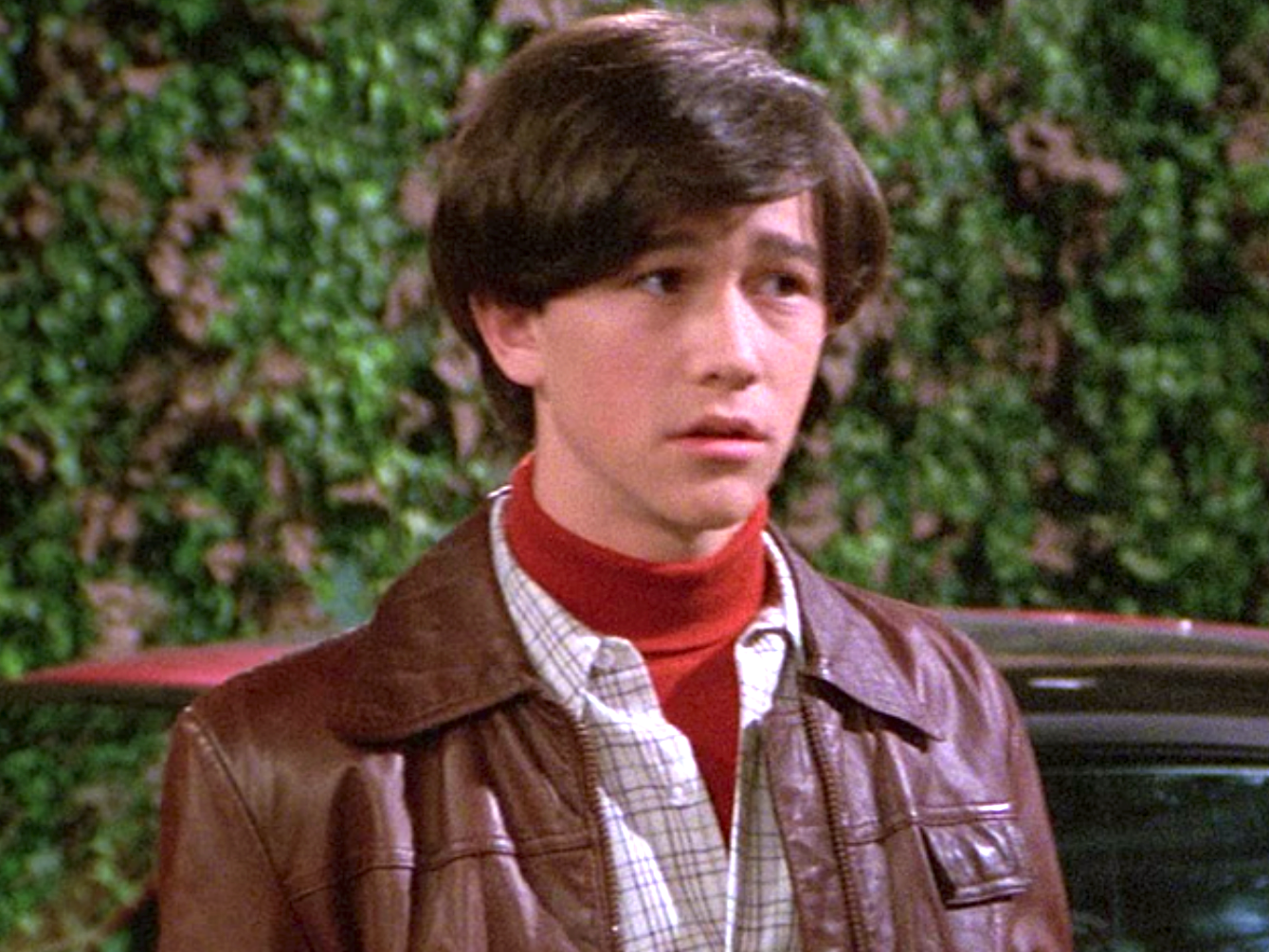 FoxJoseph Gordon-Levitt on ‘That ’70s Show.’

Eric was impressed that Buddy had his own car.

“How I Met Your Mother” and “Buffy” star Alyson Hannigan played Suzy Simpson, a police cadet. 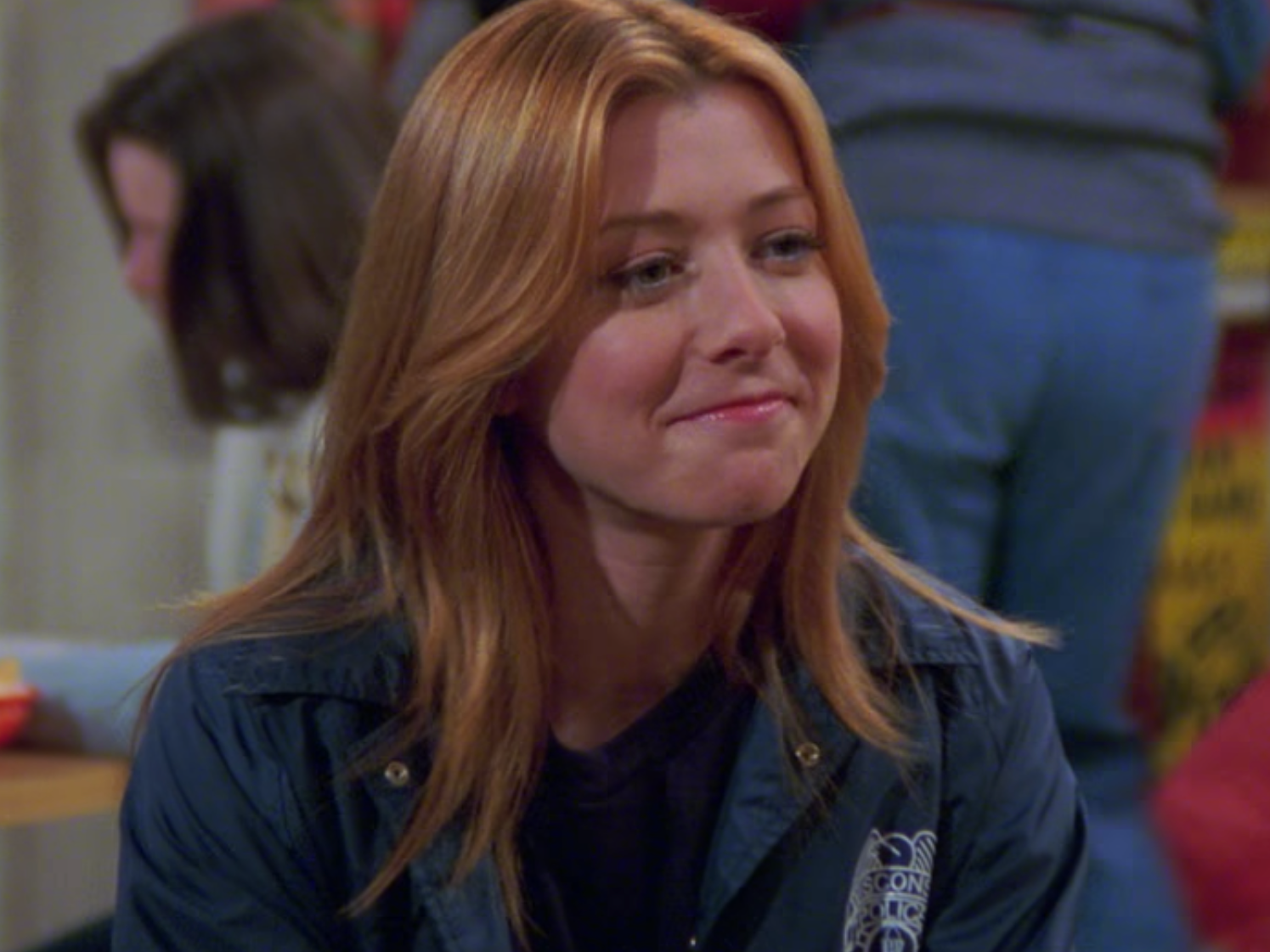 FoxAlyson Hannigan on ‘That ’70s Show.’

She had a crush on Kelso, but he tried to set her up with Fez. On the episode, he called “Star Wars” the “greatest movie of all time.” He and Eric bonded over their love for the franchise. 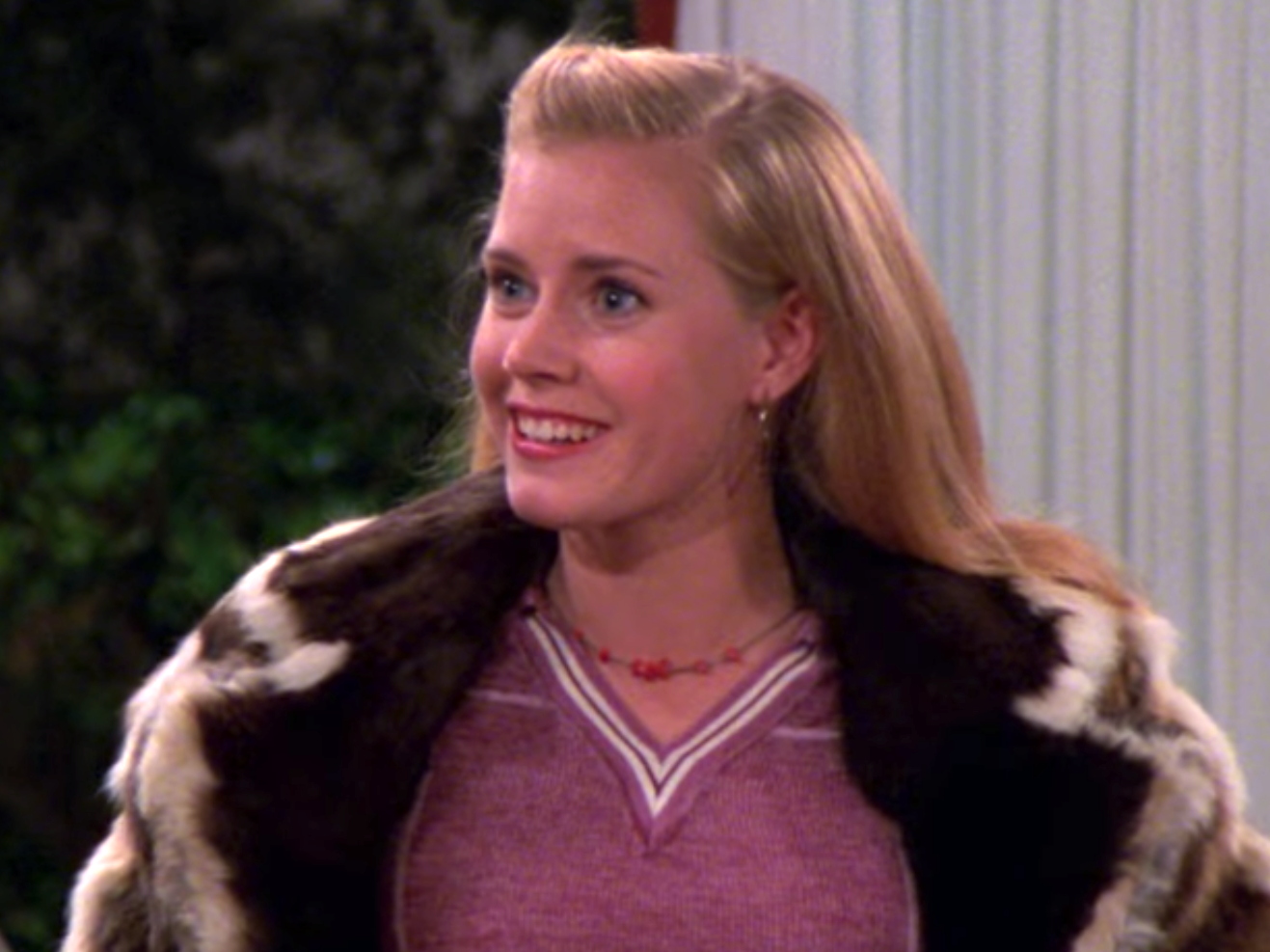 She showed up at a dinner party hosted by Jackie. 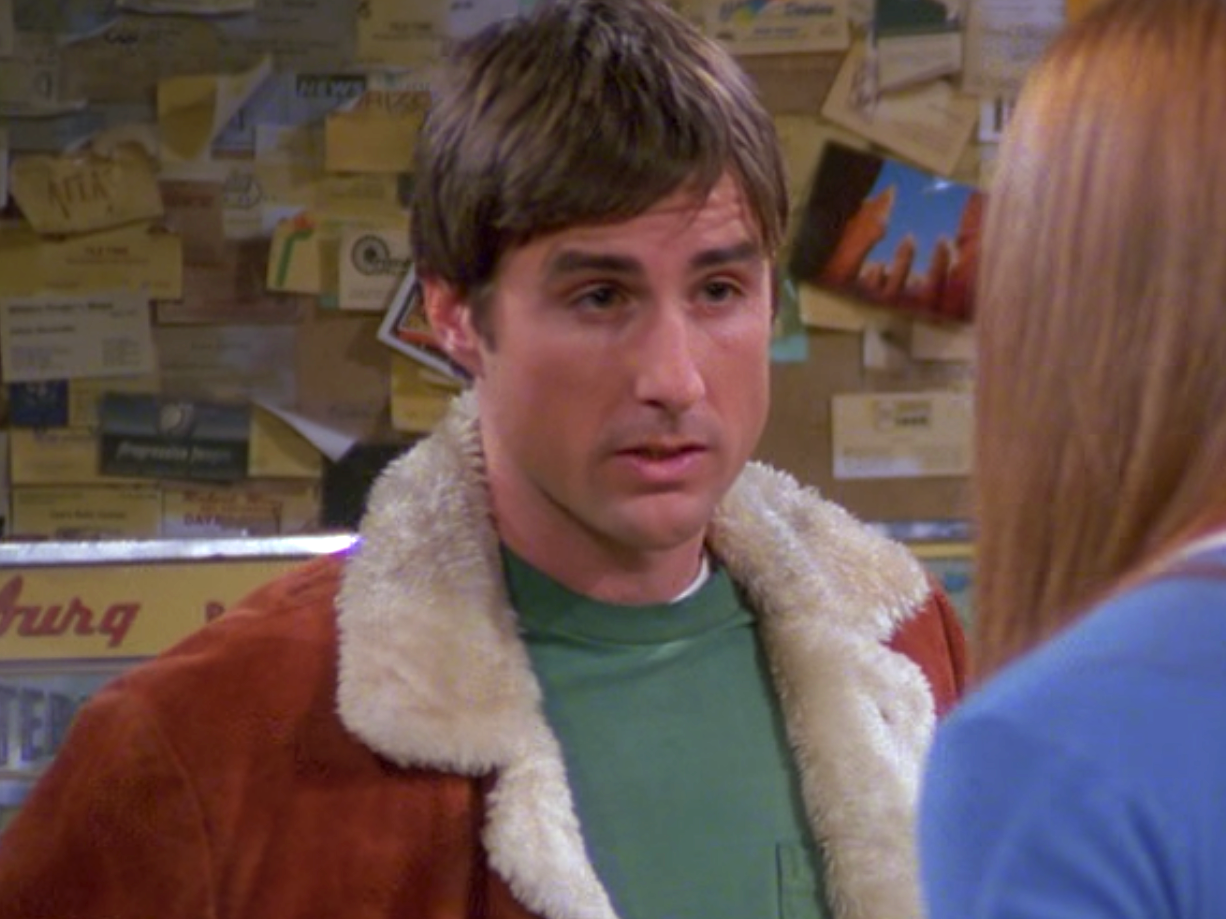 Casey returned to Wisconsin after being in the army. He and Donna briefly dated.

Donna and Kelso met Annette, played by Jessica Simpson, when they travelled to California. FoxJessica Simpson on ‘That ’70s Show.’

She had a short-lived relationship with Kelso.

Seth Green guest-starred as Mitch Miller, the editor of the high school paper. 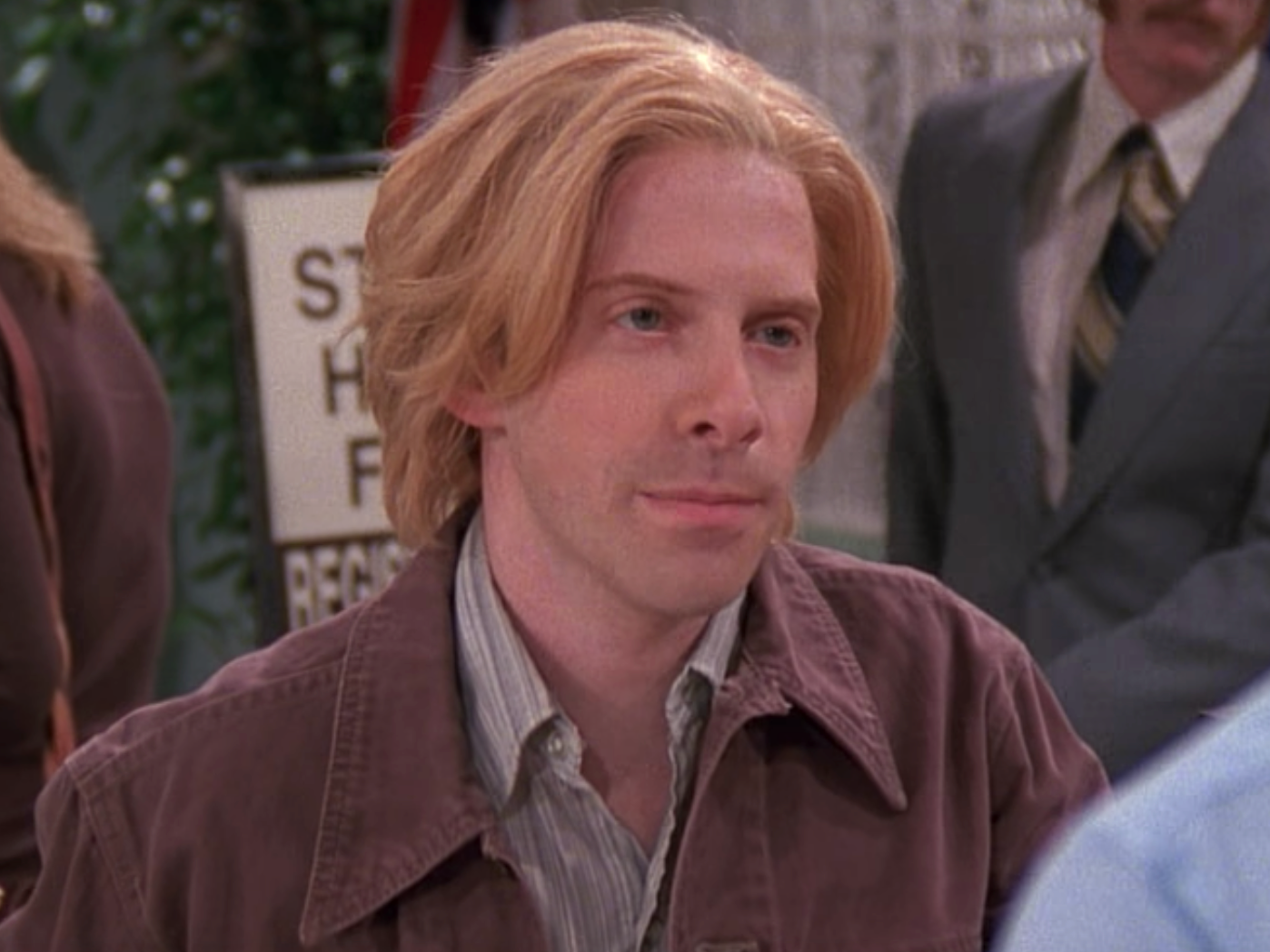 Eric and Red ran into Mitch and his competitive dad at a father-son event.

Rachel Bilson guest-starred as a guest at Mitch’s brother’s wedding. 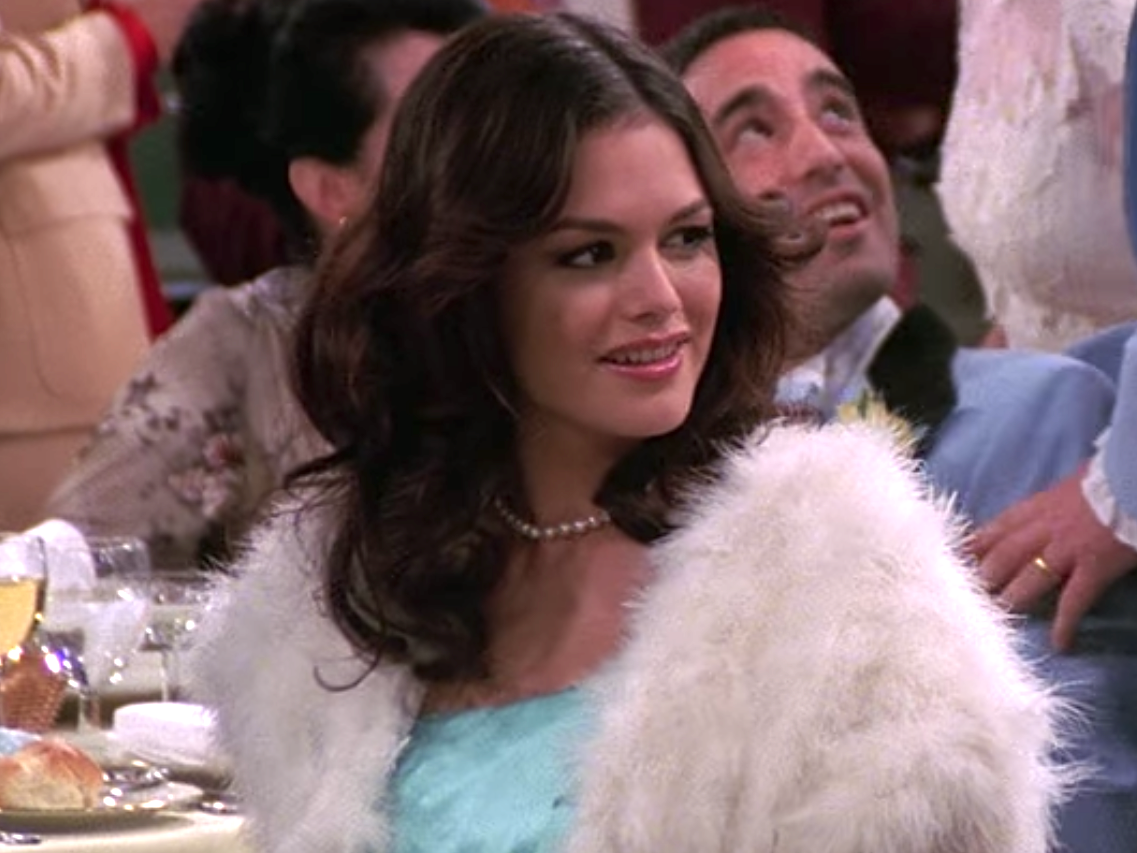 FoxRachel Bilson on ‘That ’70s Show.’

Music legend Alice Cooper guest-starred as himself on season three. 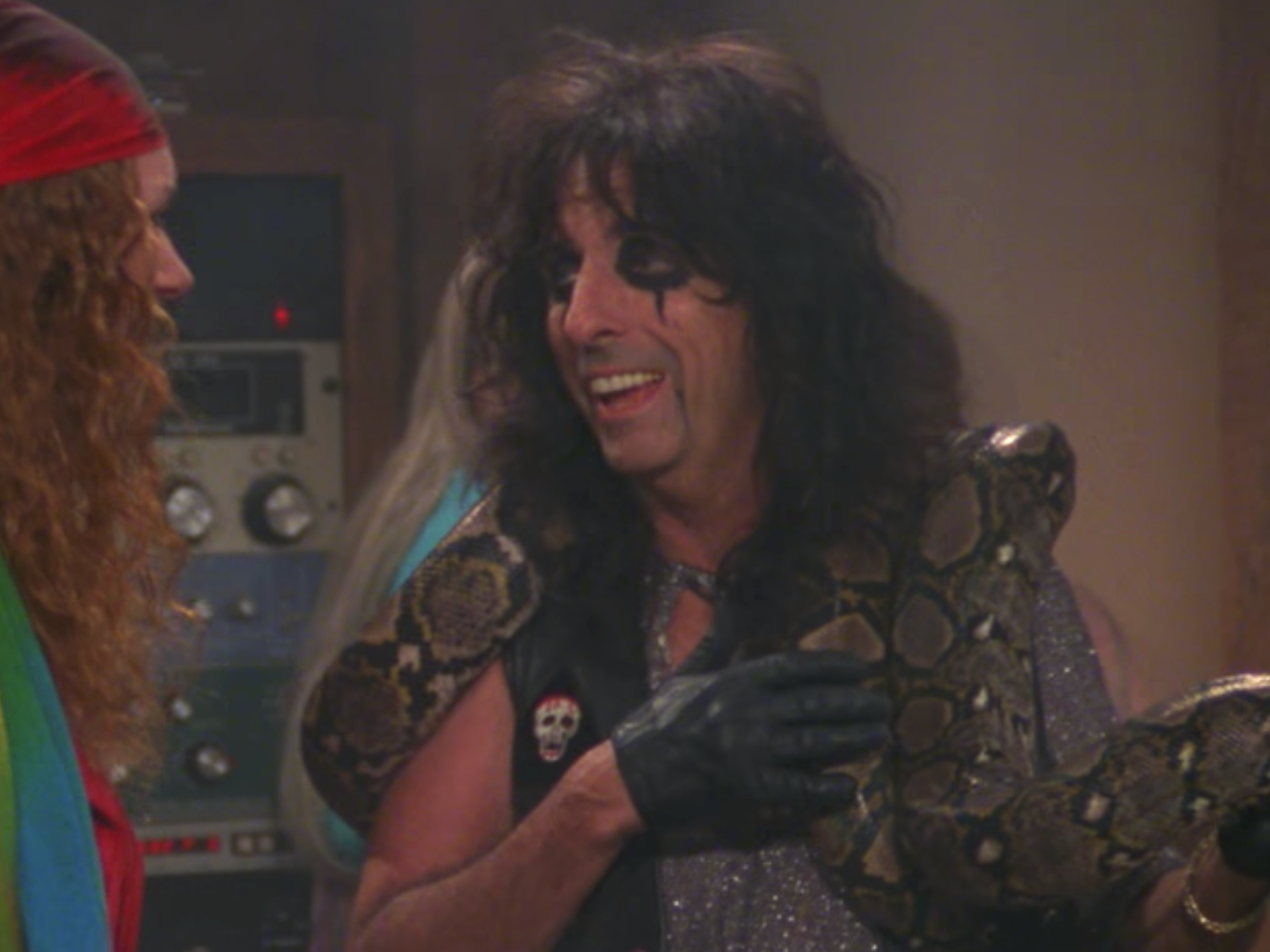 Eric feared that Donna would ditch him for a musician like Cooper when she landed a job at the radio station. 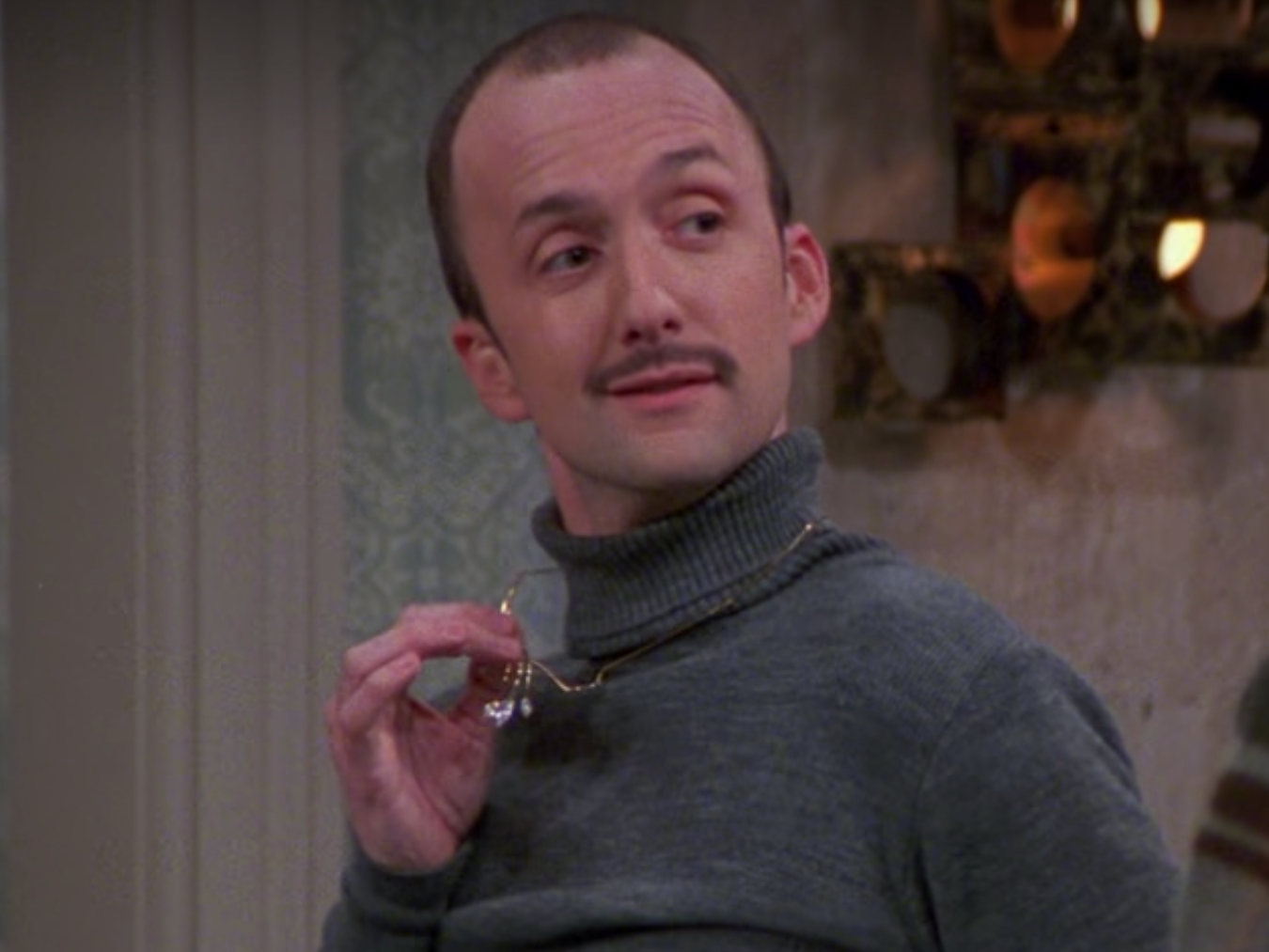 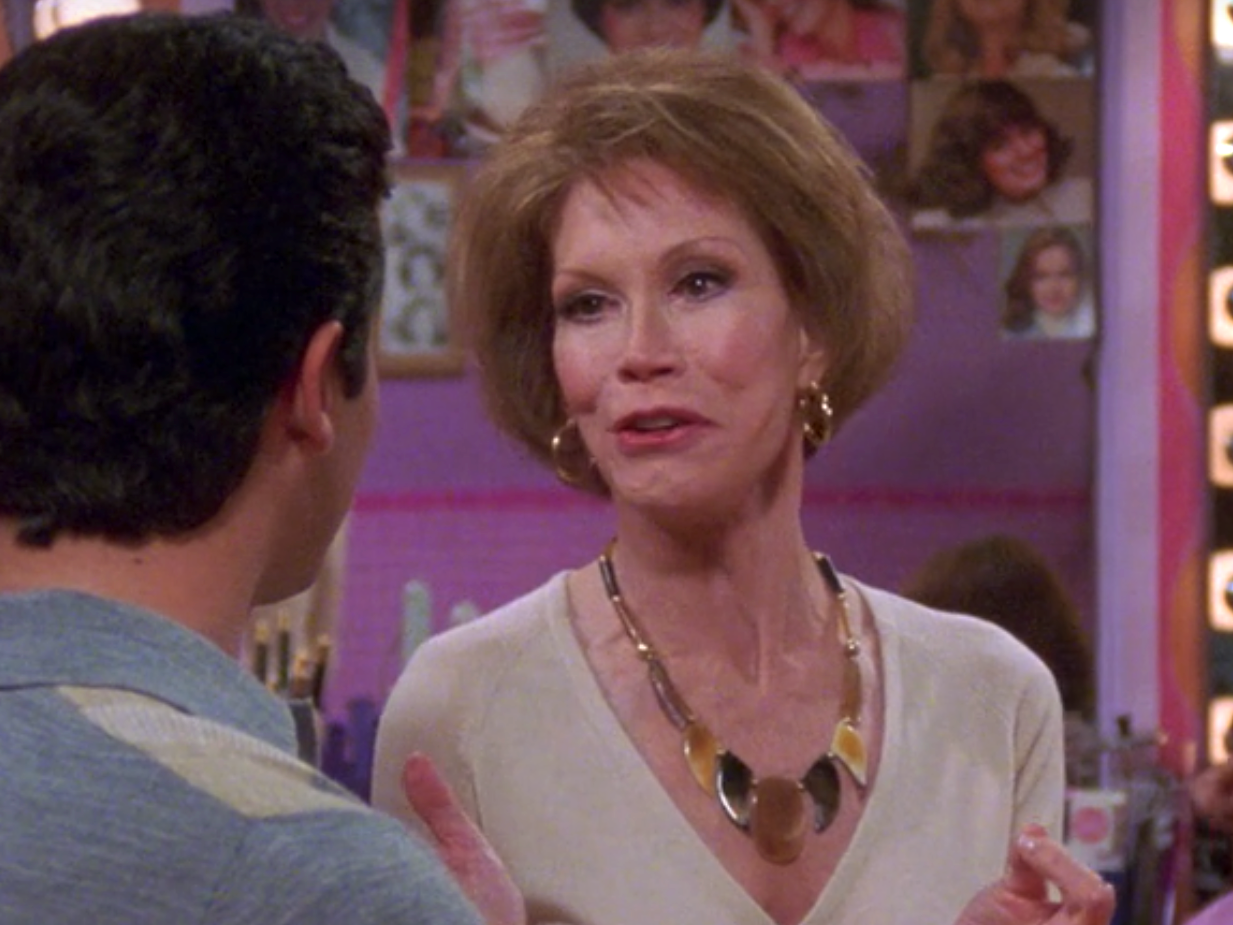 Actress and musician Charo appeared as herself on season three. She popped up when Kitty had a dream about starring on a show called “The Forman Bunch Variety Hour.”

“The Partridge Family” star Shirley Jones appeared on the same episode as Charo. 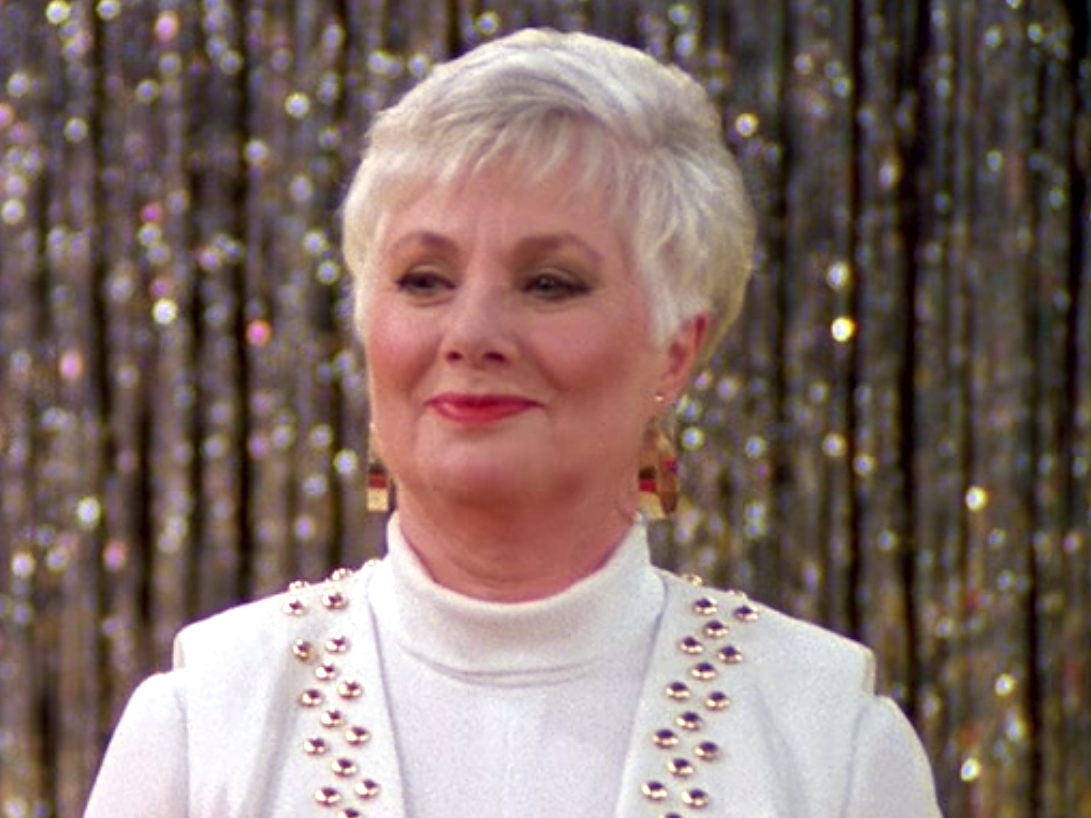 FoxShirley Jones on ‘That ’70s Show.’

In the dream, she accused Kitty of being a “bad mother.”

Erika Christensen played a PriceMart employee who had a crush on Red. 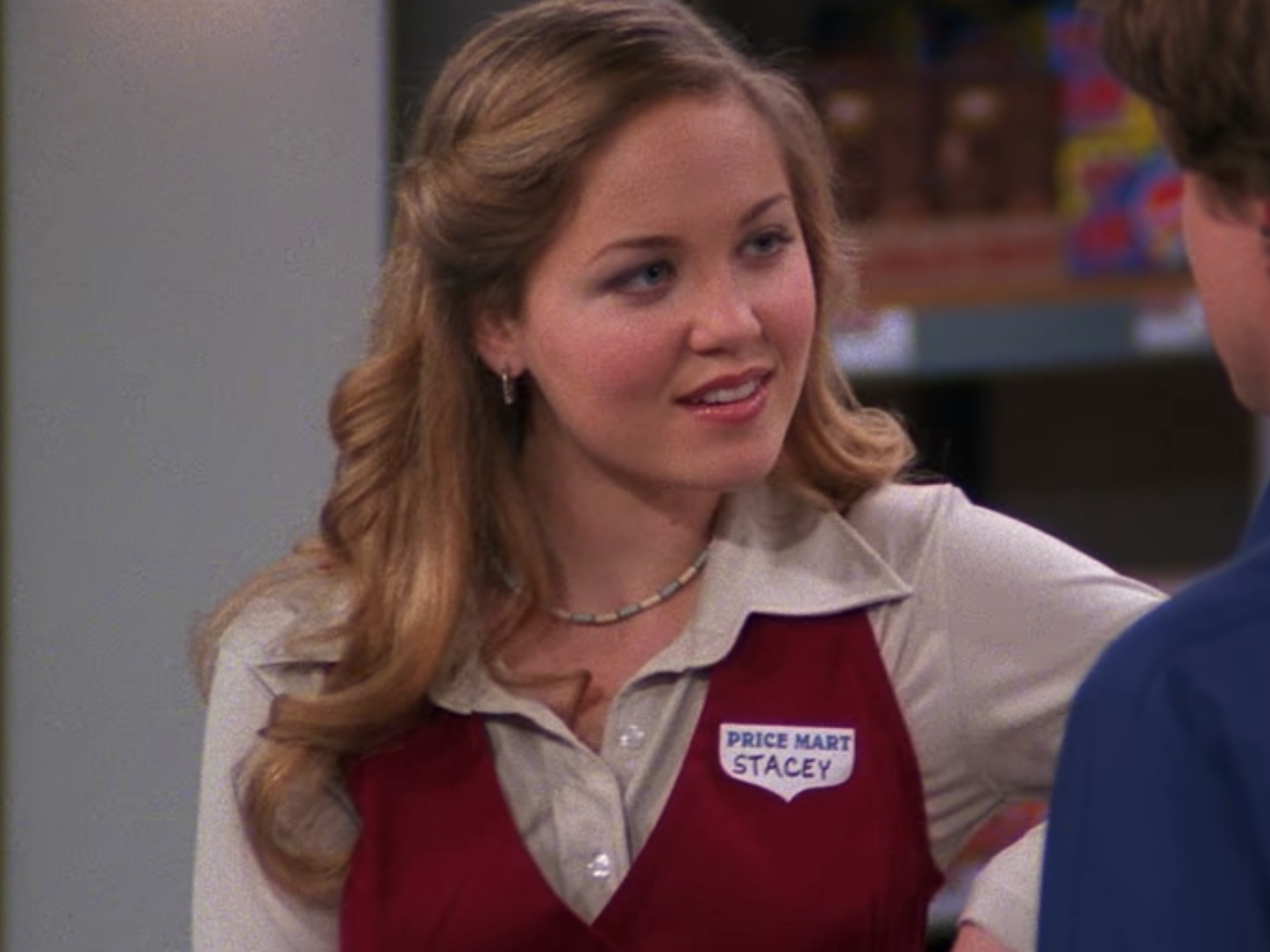 FoxErika Christensen on ‘That ’70s Show.’

Hyde tole Eric that Stacey was probably attracted to Red because he was “a tough guy.”