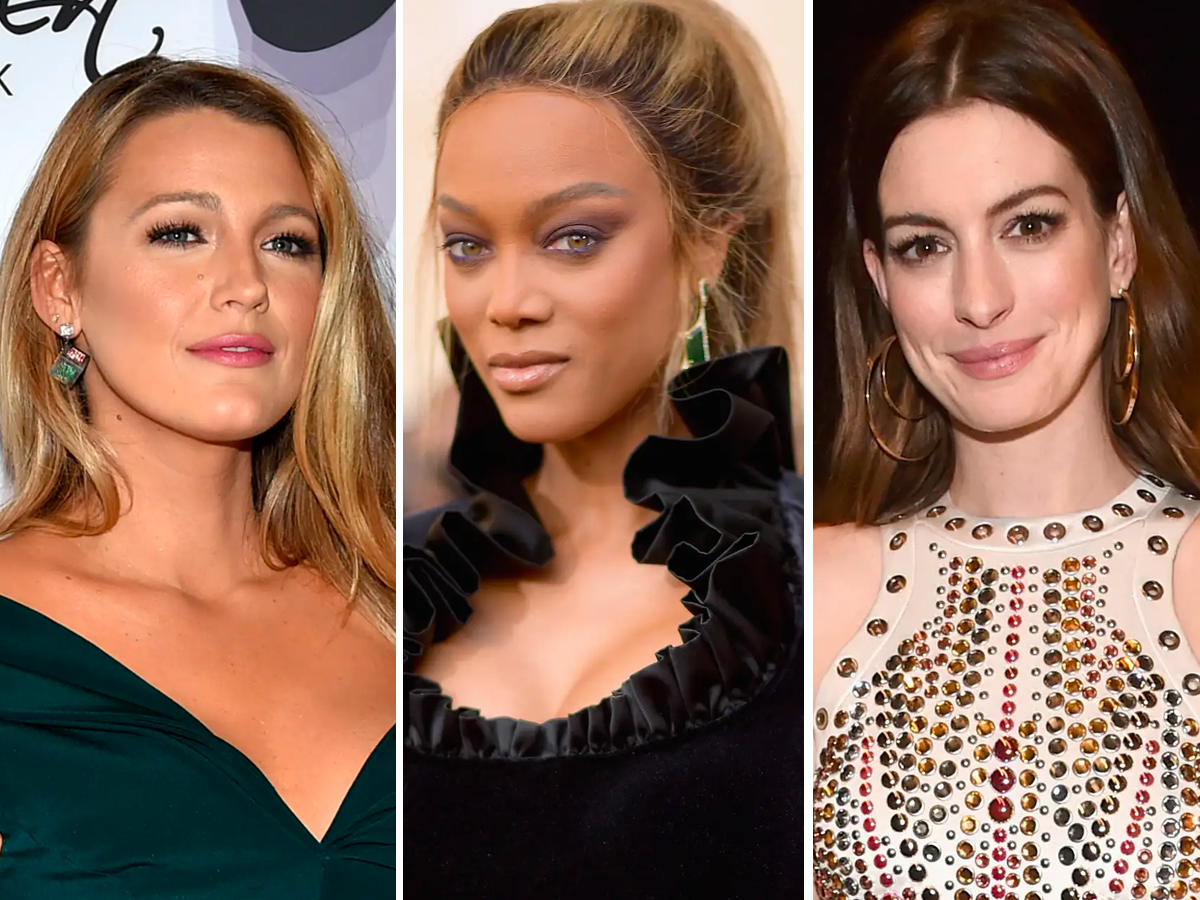 Some stars have gone on the record saying they have never had alcohol or have given it up for a range of reasons.

Here are some celebrities who say they don’t drink.

Kelly Ripa said she felt “so much better” after she quit drinking. In February 2020 interview with People, Kelly Ripa said she unintentionally stopped drinking when she and her friends decided to have a “sober month” a few years ago.

“We all did it together and I just never went back to it. It wasn’t even really a thought process. It felt great, I felt like I looked great, I felt like I didn’t feel hungover,” she told the publication, adding that she wasn’t a heavy drinker, but two glasses of wine would leave her not feeling great the next morning.

The “Live with Kelly and Ryan” host said she doesn’t have any desire to go back to drinking, adding, “It wasn’t really a choice or a thought, it was just, ‘Yeah, I guess I don’t drink anymore.'”

Blake Lively said she doesn’t have a taste for alcohol or drugs. “I don’t drink. I’ve never tried a drug,” Blake Lively said in a 2012 interview with Allure. The actress and mother of two stated that she also doesn’t enjoy clubbing.

“It’s not like I decided on these strict lifestyle choices and I’m enforcing them. It’s just something that I genuinely don’t have a desire for,” she told the publication. 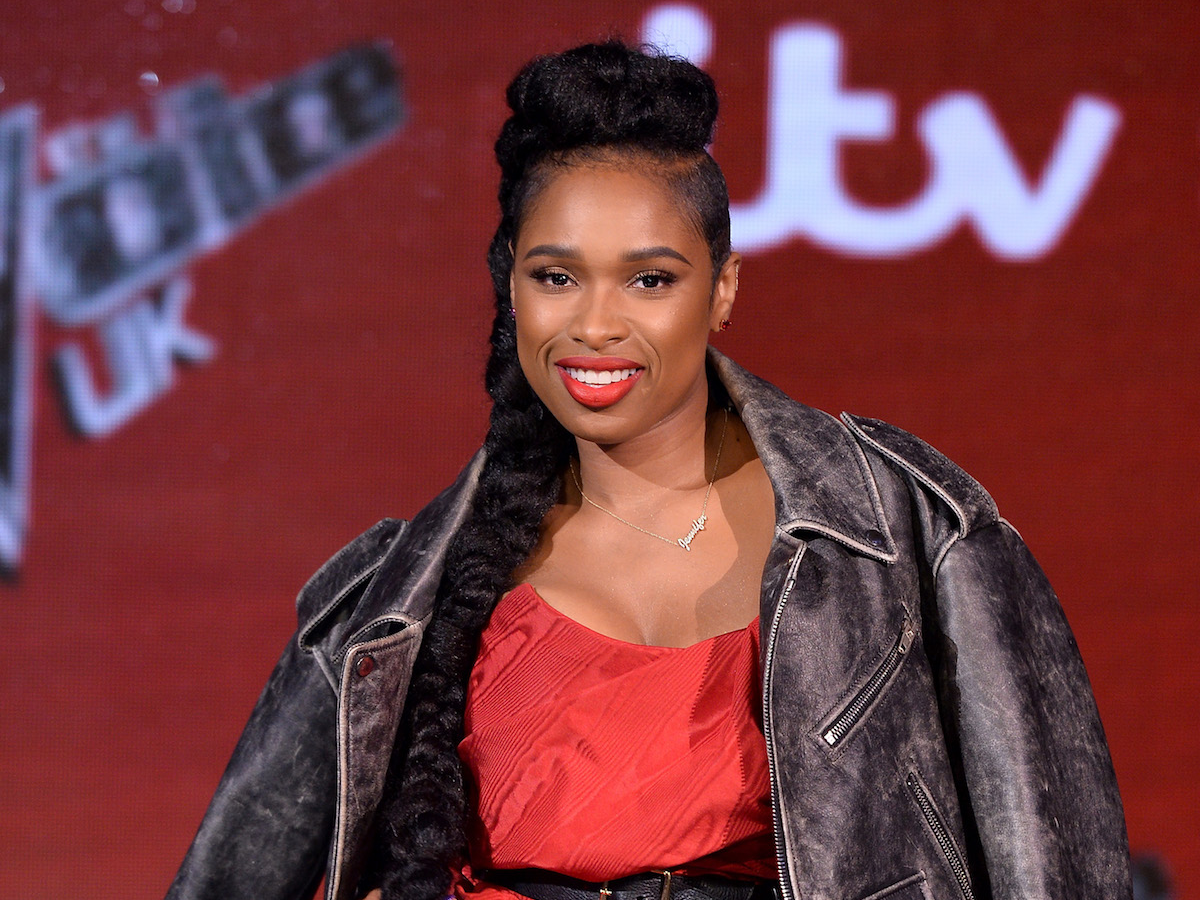 Actress Jennifer Hudson revealed that she once had trouble prepping for a role as a heroin user because she’s never tried any drugs or alcohol.

“I’ve never done anything, so that was hard to play this role. I’ve never had a drink in my life. I’m sober,” Hudson said in an interview with Chelsea Handler, as reported by E! News in 2013.

The star says she’s simply never wanted to try alcohol. “I’ve never been interested. Nobody ever believes it.” 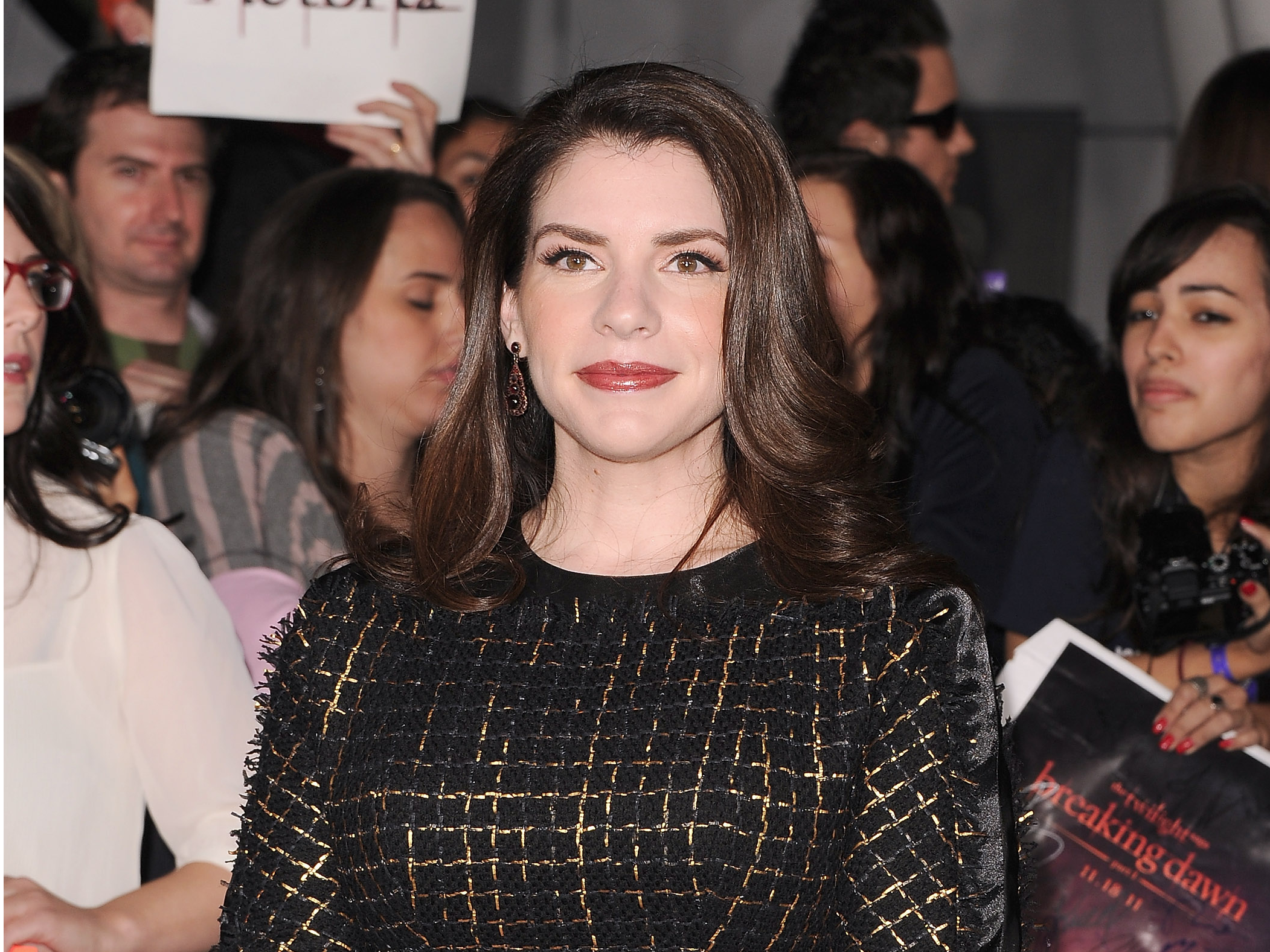 Stephanie Meyer is the author of the wildly successful “Twilight” book series and a strict teetotaler.

As The Guardian reported in 2013, she is a devout Mormon. Her religion prohibits followers from consuming drugs like alcohol or caffeine. Reuters/Mario AnzuoniWarren Buffett said he treats his body with care.

As reported by The Independent, Warren Buffett has never smoked or consumed alcohol and he does so in order to preserve his health.

Buffet highlights the importance of keeping healthy by asking college students to imagine a genie granting them the car of their dreams when they are 16 years old, but also telling them it is the only car they will ever have.

“I would baby that car because it would have to last a lifetime. That’s exactly the position you are in concerning your mind and body,” he told the publication in 2009.

Gillian Jacobs says she has never had even a sip of booze. 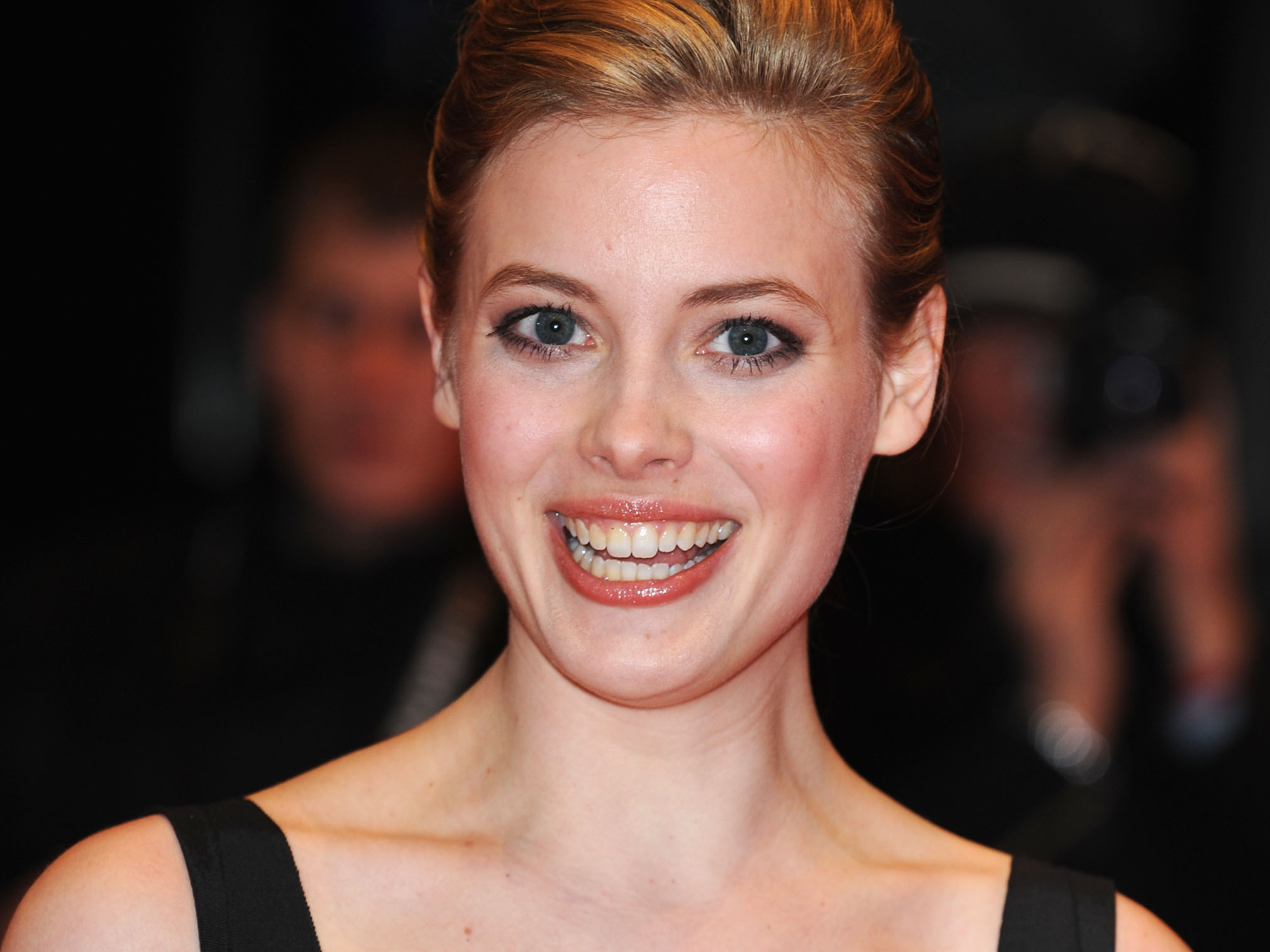 “I’ve never had a drink in my life,” the “Community” and “Girls” star said during an interview with Jimmy Kimmel in 2015.

The actress also revealed that her grandfather owned a brewery and implied that the family business may have impacted her decision to abstain from alcohol.

Jacobs also joked that she spins around in circles right before a scene that requires her character to be hungover, as she doesn’t actually know what that feels like. 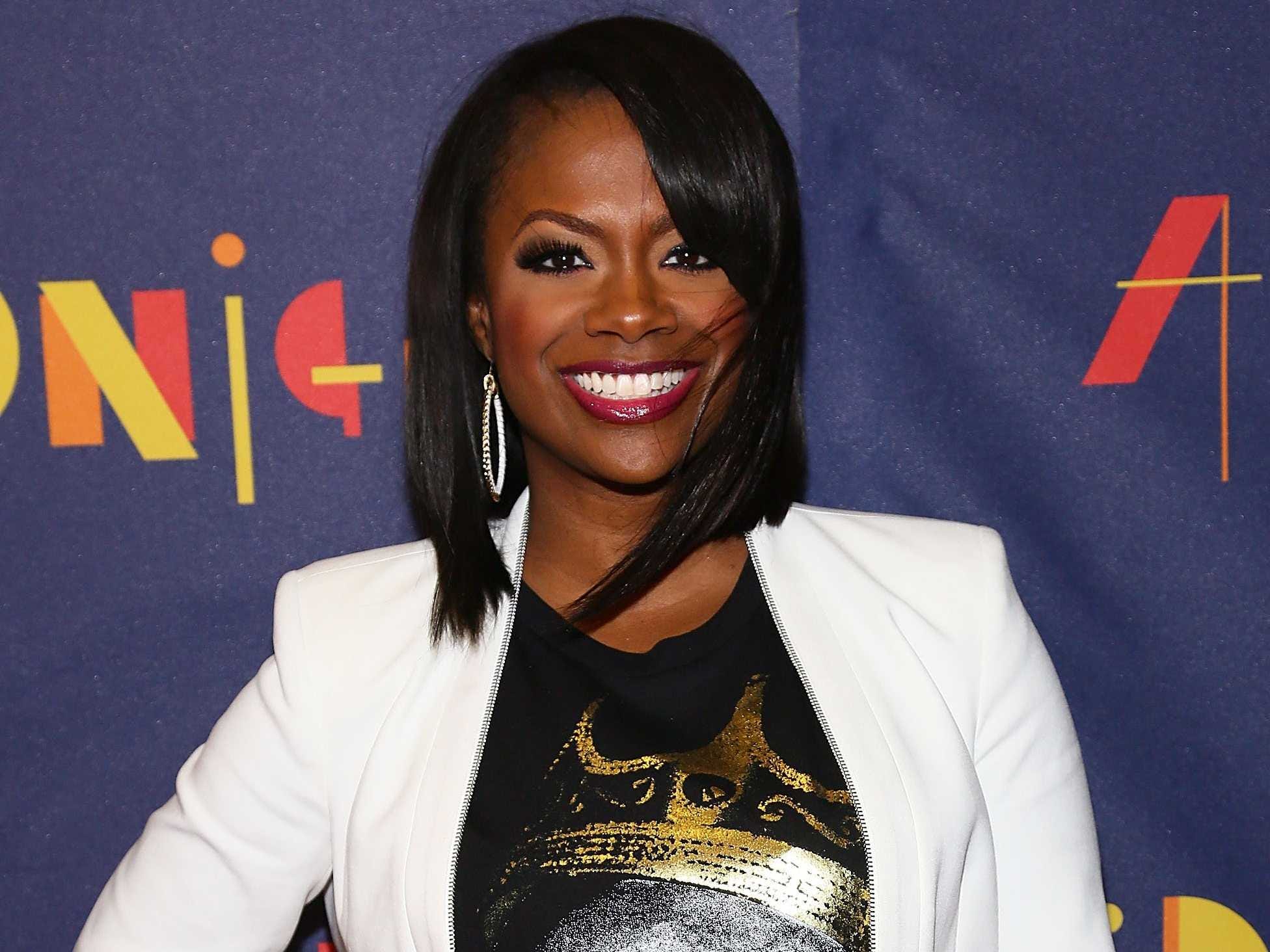 The “Real Housewives of Atlanta” cast member has been vocal about her abstinence from drugs and alcohol. In 2013, Burruss took to Twitter to confirm: “It’s not my thing.”

Tyra Banks said she swore off alcohol at the age of 12. 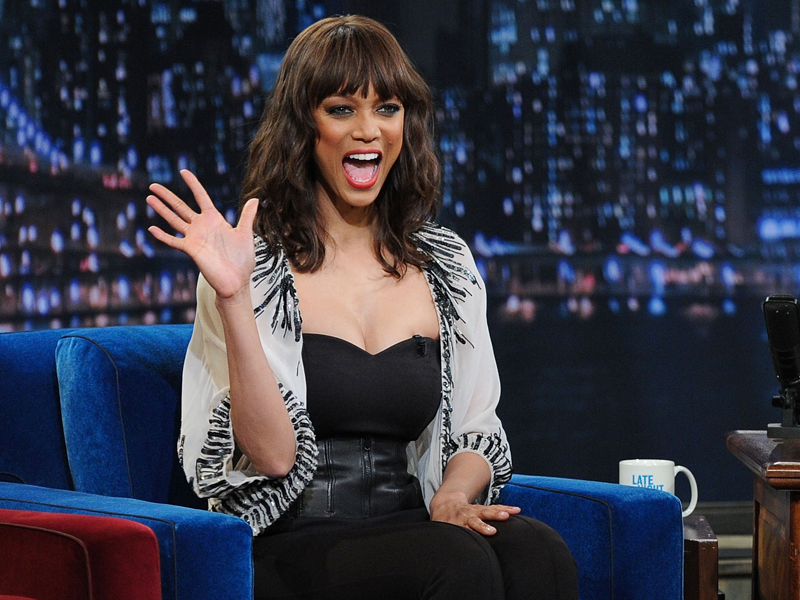 Supermodel and reality TV host Tyra Banks said she has been sober since the age of 12.

In 2011, Banks told Forbes, “I feel like I’ve been very lucky because I don’t really have an addictive personality. I’ve never had any drugs, and I had a little taste of alcohol when I was 12 years old, but that’s about it.” 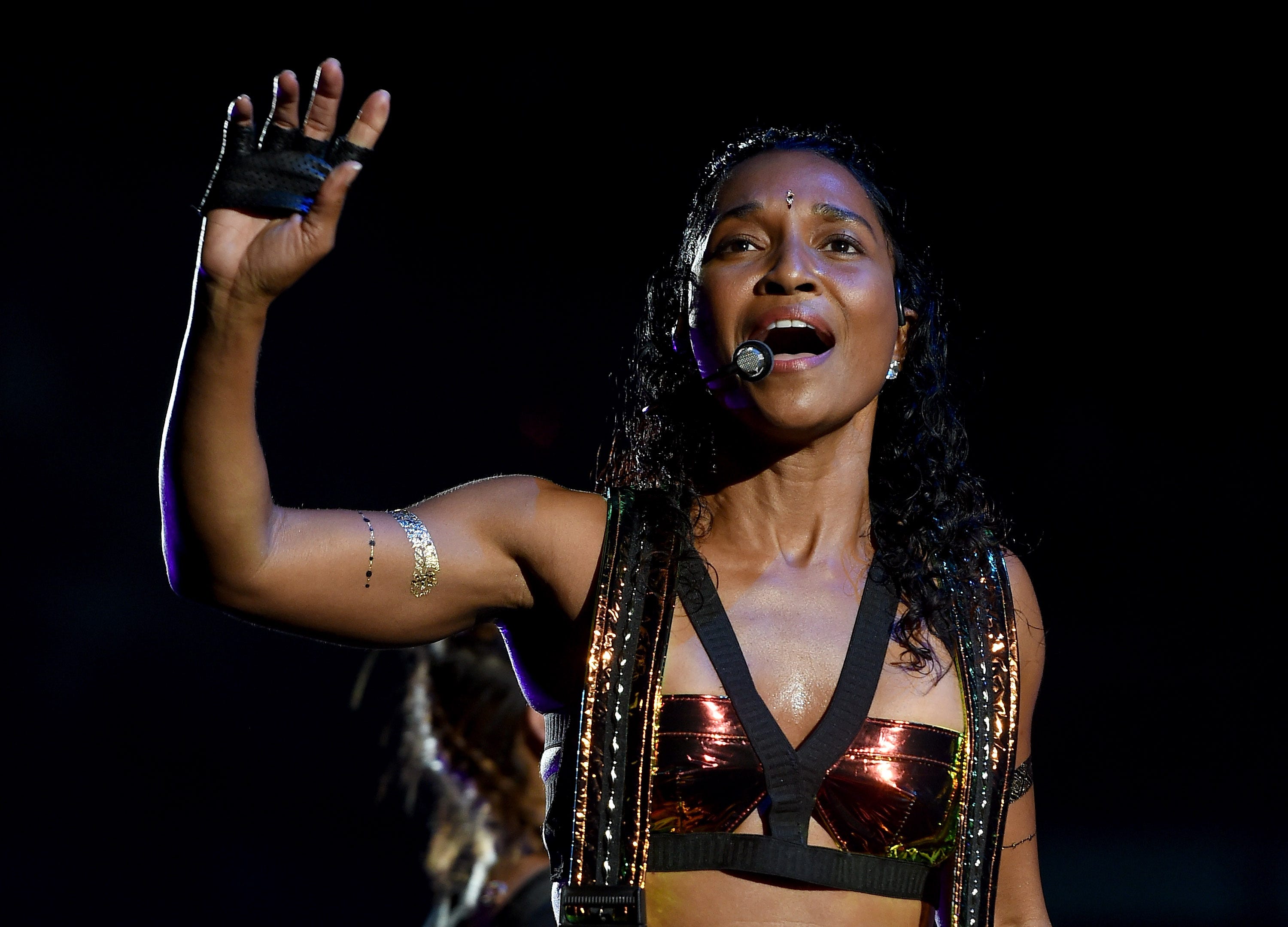 “I drink a lot of water, I don’t drink soda, I don’t drink alcohol, I just naturally don’t like liquor,” she explained in an interview with Twana Tells in 2010.

Thomas went on to add that she also only eats junk food “every blue moon.”

Kathy Griffin said she has never felt inclined to drink. 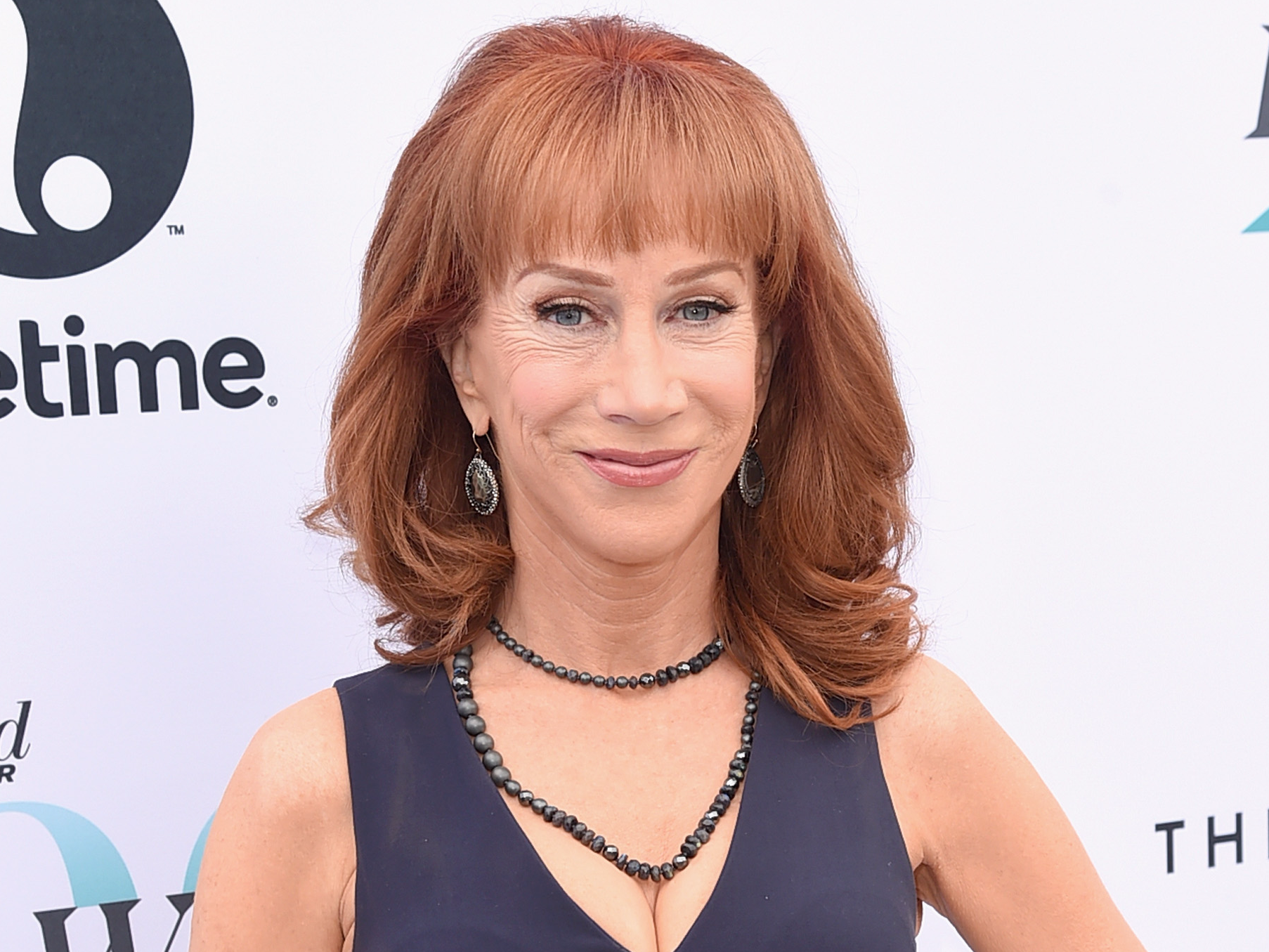 In an interview with Marlo Thomas in 2012, Kathy Griffin said that she doesn’t drink and never has.

The comedian and talk show host reveals that after her father tried to save her from choking with a swallow of beer when she was 10 years old, Griffin vowed to never touch alcohol again.

She also said that she’s never really been tempted by the effects of alcohol. “I probably just always knew, even at a young age, just to not go there,” she added.

Anne Hathaway said she quit drinking for her son’s sake. 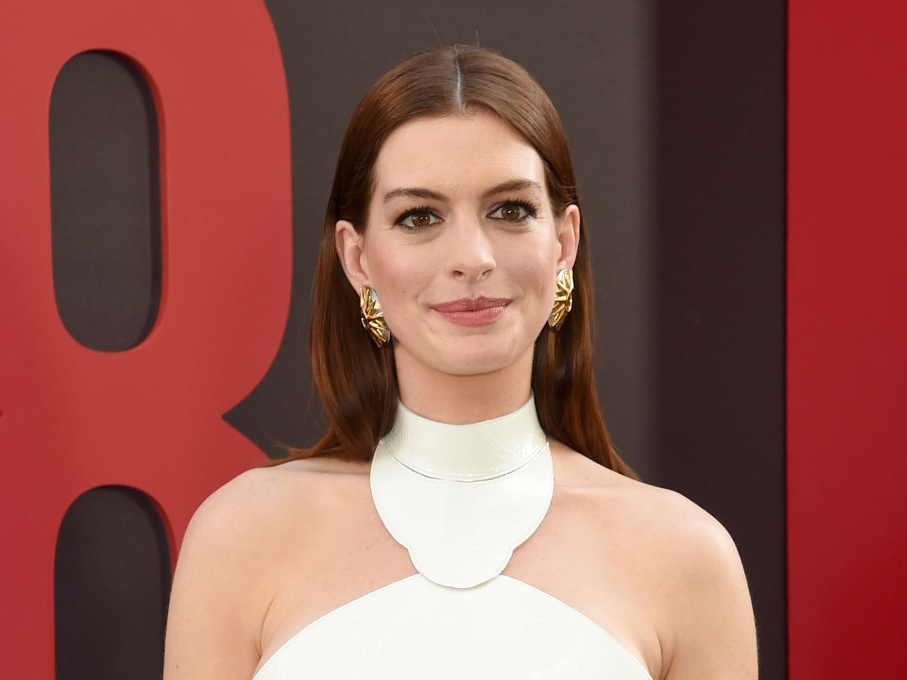 Jamie McCarthy/GettyImagesAnne Hathaway said she doesn’t want to drink while her son is in her house.

During an interview with Ellen Degeneres in 2019, Hathaway said she’d be quitting drinking for the next 18 years and she stopped drinking in October 2018.

“I’m going to stop drinking while my son is in the house just because I don’t totally don’t love the way I do it and he’s getting to an age where he really does need me all the time in the morning,” she said on the show. She said one of the reasons also has to do with how much she hates being hungover.