34 celebrities you didn't know were related to the royal family Earlier this year, Paris Hilton revealed she has royal blood.

“My mum just did one of those 23andMe DNA kits and I am related to Marilyn Monroe and Queen Elizabeth,” she told Cosmopolitan.

But she’s not the only celebrity who claims to be related to royals: There are other celebrities who are distant cousins of Queen Elizabeth or nobility from other royal families â€” according to genealogists, ancestry websites, DNA testing, or studies.

Here are 34 celebrities who should be invited to the next royal family reunion.

Paris Hilton said she is a 20th cousin of the Queen through King Henry II. She’s also related to Marilyn Monroe. 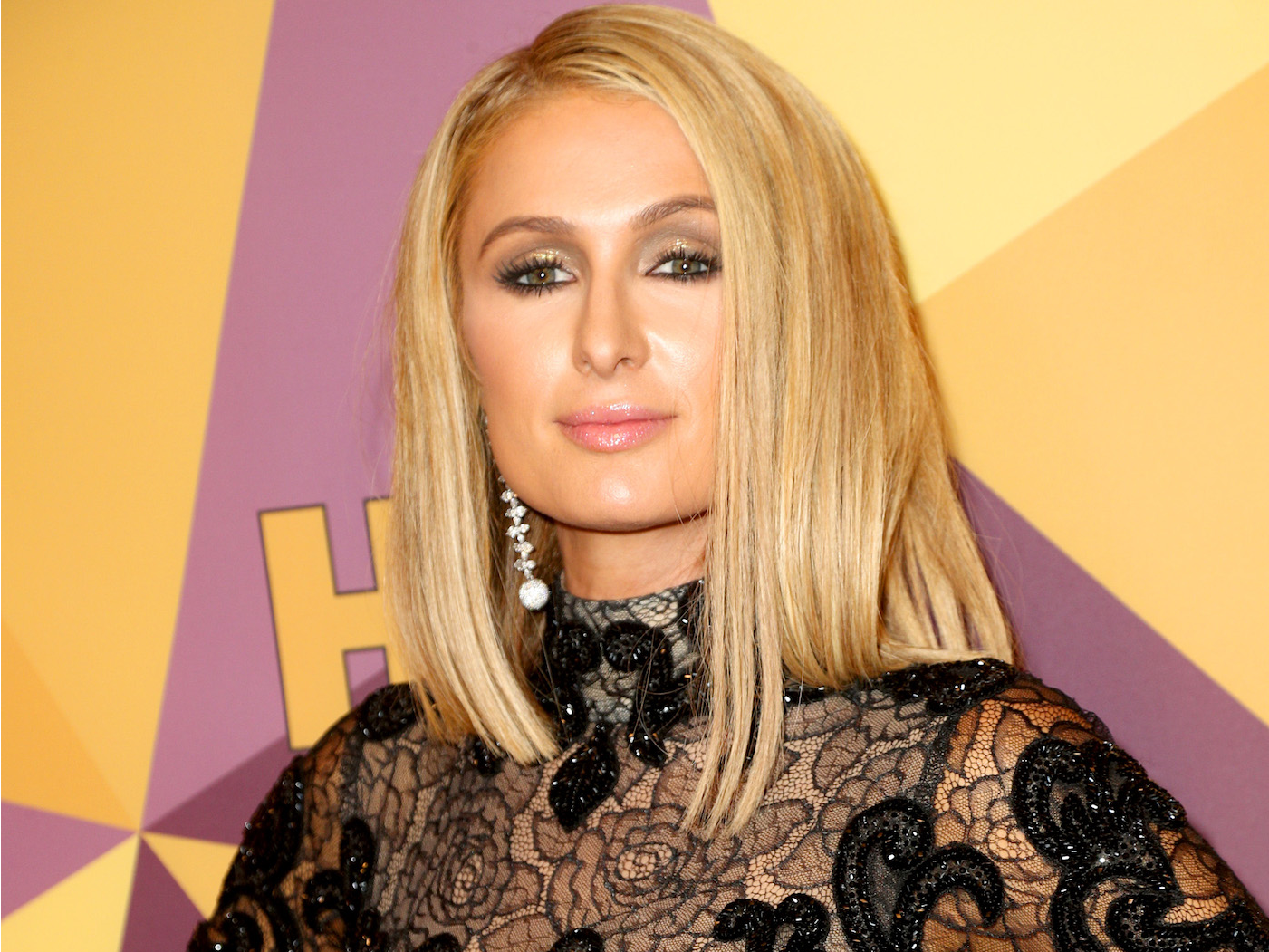 “When I was a baby, a psychic told my grandmother that I was going to be one of the most famous and photographed women in the world one day,” Hilton told Cosmopolitan in 2020. “Other psychics have said I’m related to Marilyn Monroe and things like that. My mum just did one of those 23andMe DNA kits and I am related to Marilyn Monroe and Queen Elizabeth.”

Actress Hilary Duff is an 18th cousin of Queen Elizabeth, according to a genealogy study. 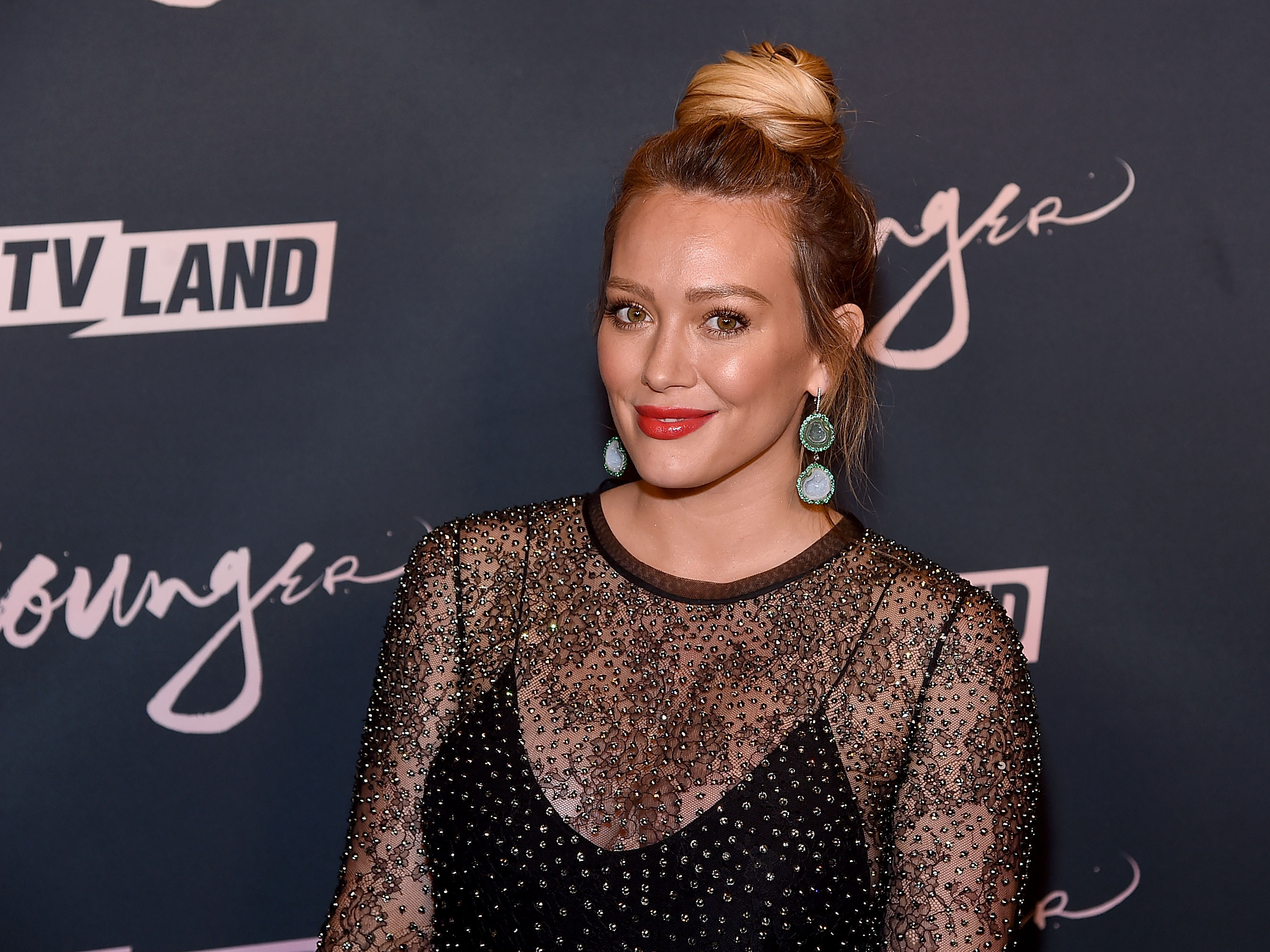 According to CBS News, Duff is related to Alexander Spotswood, the 10th great-grandson of Edward III. Spotswood, who lived from 1676 to 1740, was an officer in the British Army and the Lieutenant Governor of Virginia.

In 2012, Duff was dubbed the “Most Royal Celebrity” in the US in a study by genealogists for FindMyPast.com.

Kit Harington and his wife, Rose Leslie, have royal blood in real life — they’re actually distantly related to each other. After the couple announced their engagement in 2017, eagle-eyed Twitter fans noticed they were both related to King Charles II. Harington’s royal connection is through his grandmother, Lavender Cecilia Denny, and Leslie’s through her mother, Candida Mary Sibyl Leslie.

Actor Ralph Fiennes is a distant cousin of Prince Charles. 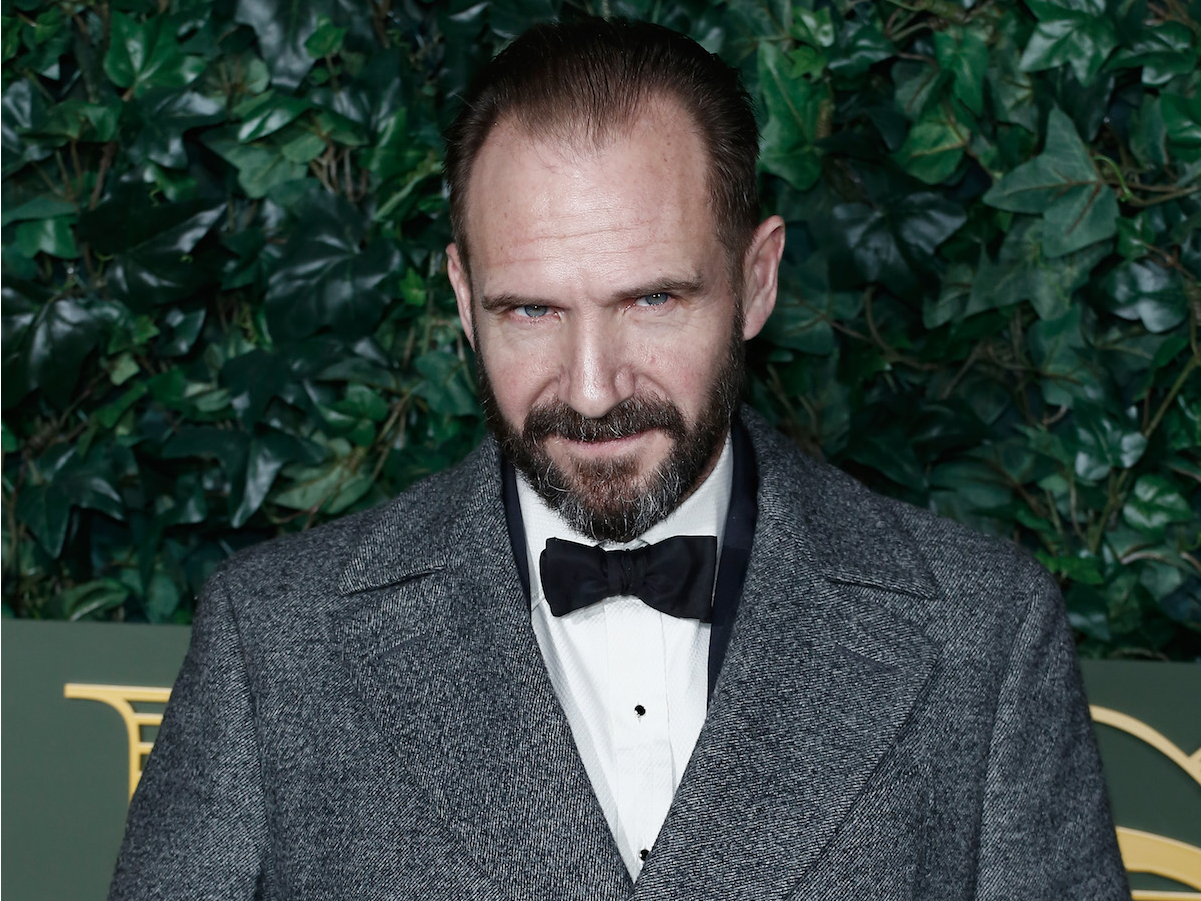 According to the Financial Times, they are eighth cousins. They are related through James II of Scotland, who ruled during the 1400s.

Tilda Swinton is the direct descendant of Scottish royalty. 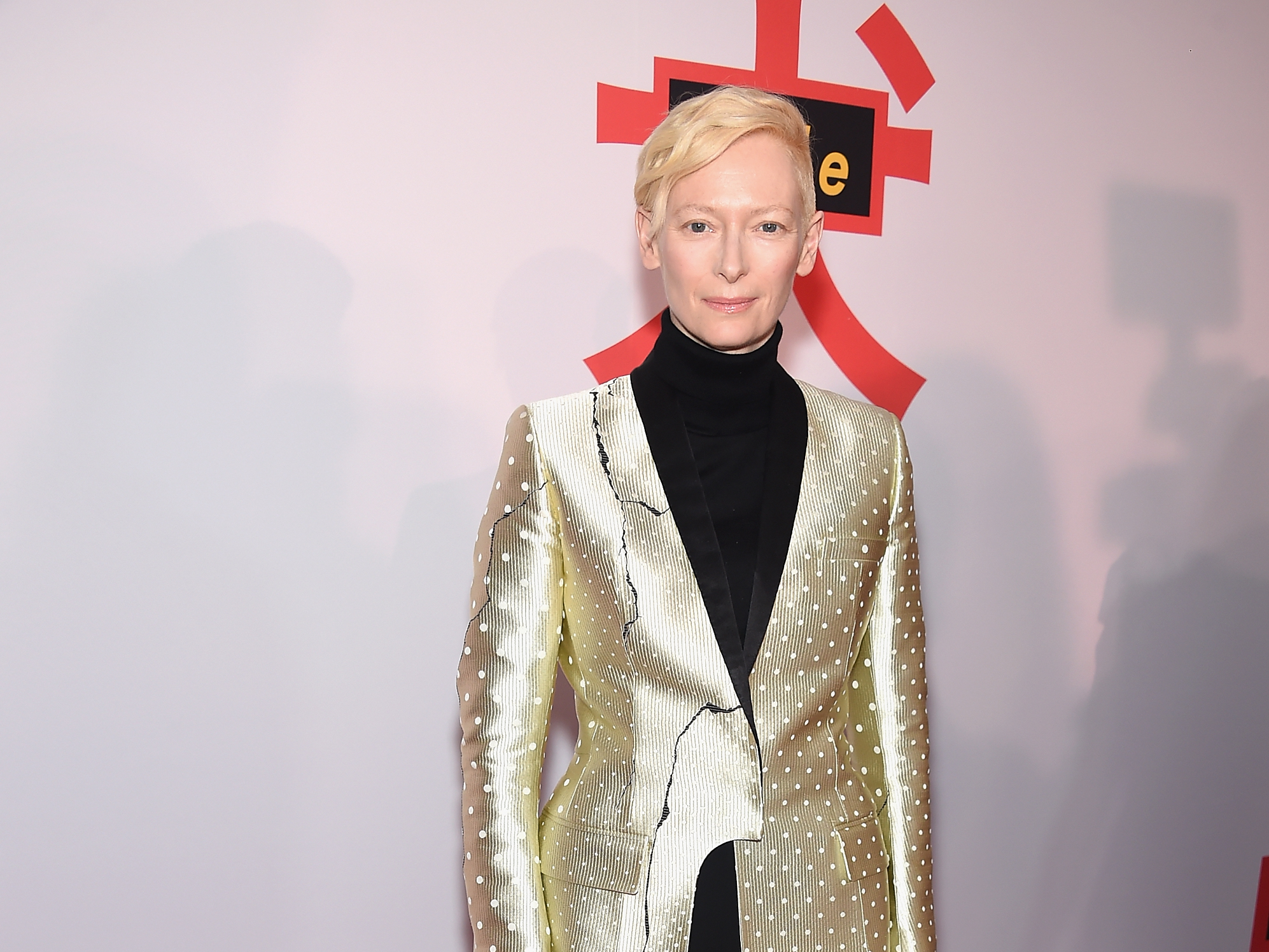 Swinton traces her lineage to Scottish king Robert the Bruce,Edinburgh researchers discovered in 2009. Robert battled Edward I for control of Scotland as popularised in the film “Braveheart.”

Actress Brooke Shields is the Queen’s 18th cousin, once removed. Shields traces her Royal lineage through French royalty before English, according to the FindMyPast.com study. She is a descendant of King Henry IV of France, who was assassinated in 1610. The common ancestor she shares with the Queen is John of Gaunt, 1st Duke of Lancaster and son of England’s Edward III.

Before she married Prince Harry, Meghan Markle was already distantly related to the royal family. 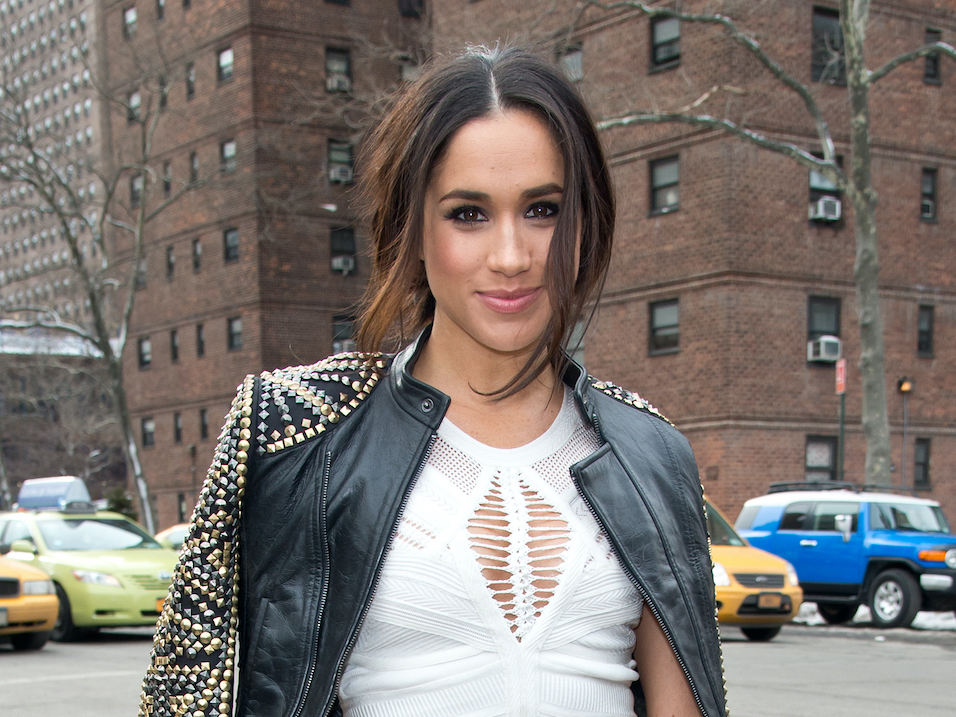 According to the New England Historic Genealogical Society, she is a direct descendant of King Edward III, who ruled from 1327 until 1377, which makes her and Prince Harry 17th cousins.

Jake Gyllenhaal and his sister, Maggie, are reportedly 19th cousins to the Queen. 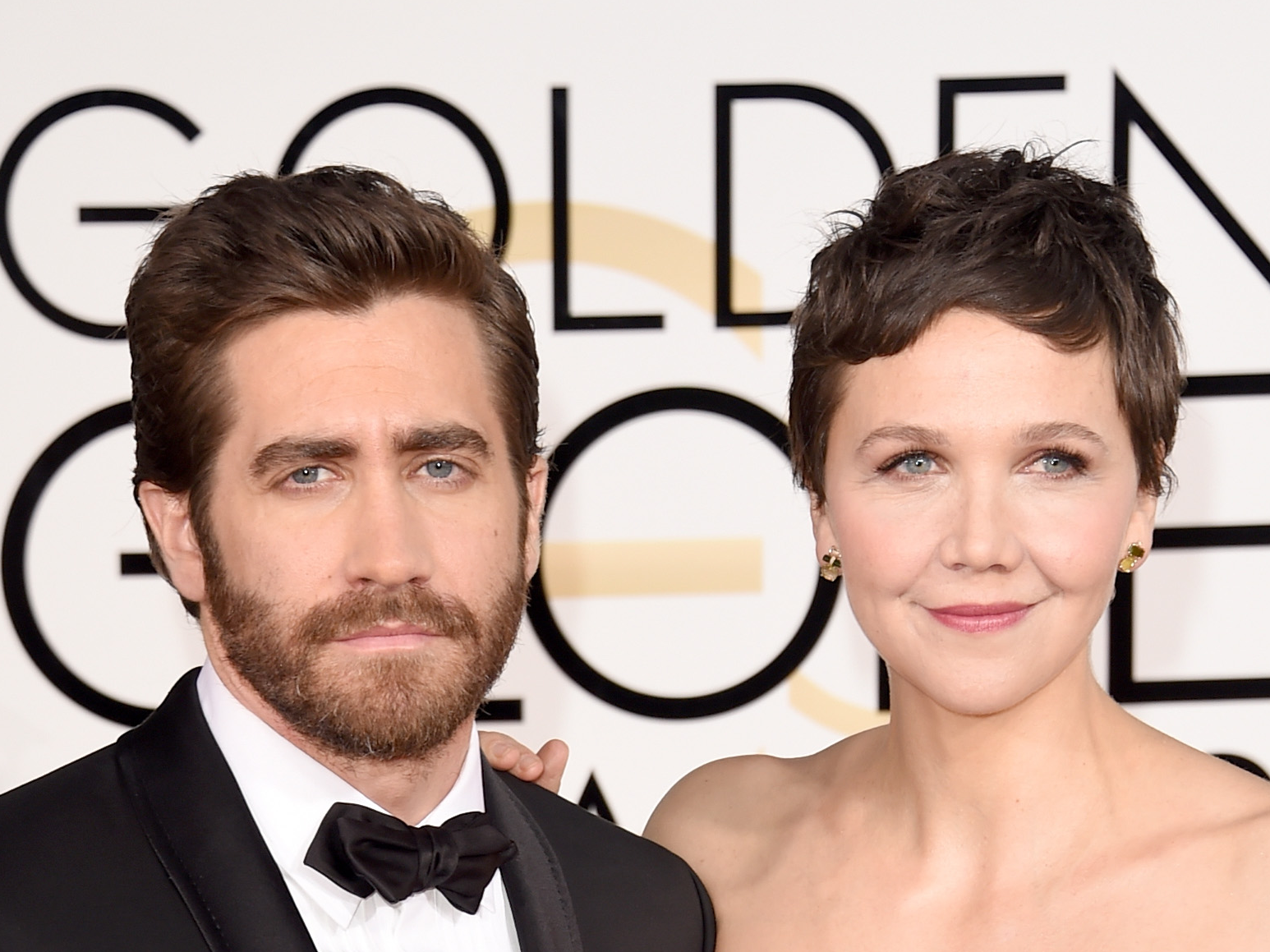 They traced their lineage back to King Edward III, who ruled from 1327 until 1377, according to CBS News.

Michael Douglas is the Queen’s 19th cousin, once removed. 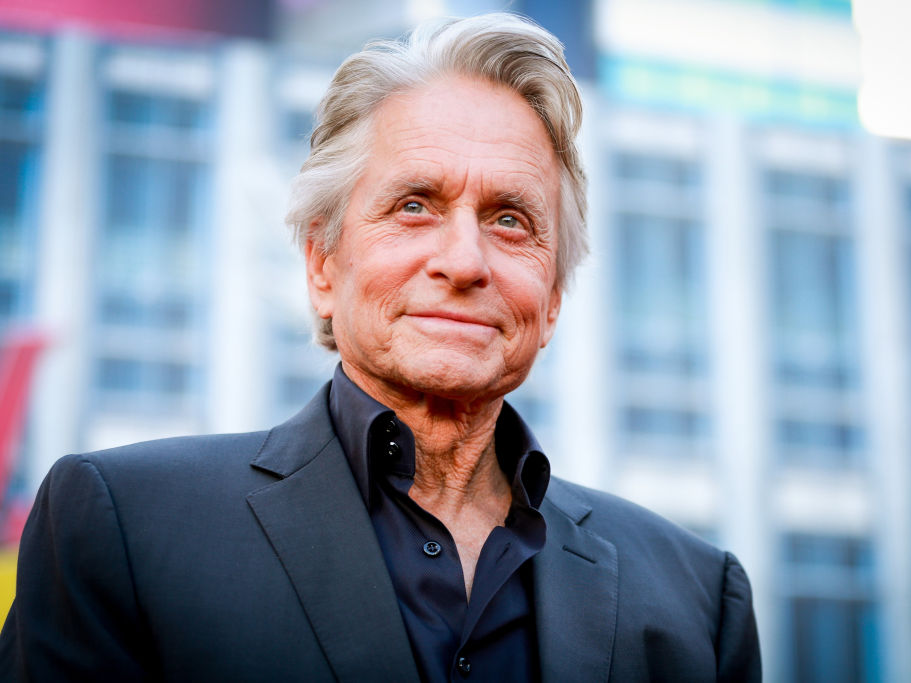 According to the New England Genealogical Society, DeGeneres is also 15th cousins with the Duchess of Cambridge Kate Middleton through Sir Thomas Fairfax and his wife, Agnes Gascoigne, who were both born in the 1400s. 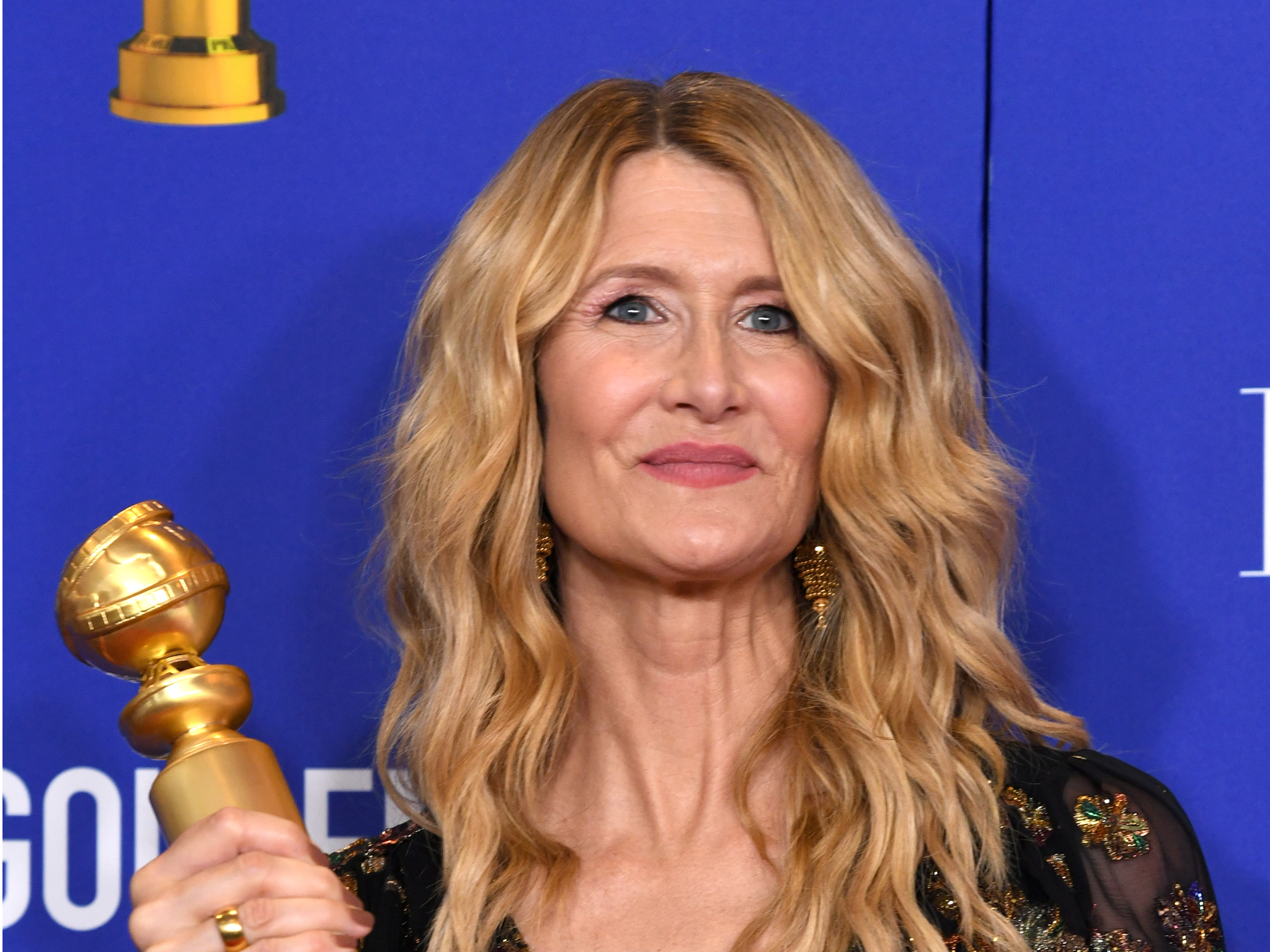 Dern, who is also related to Edward III, won the Academy Award for Best Supporting Actress at this year’s Oscars for “Marriage Story.” 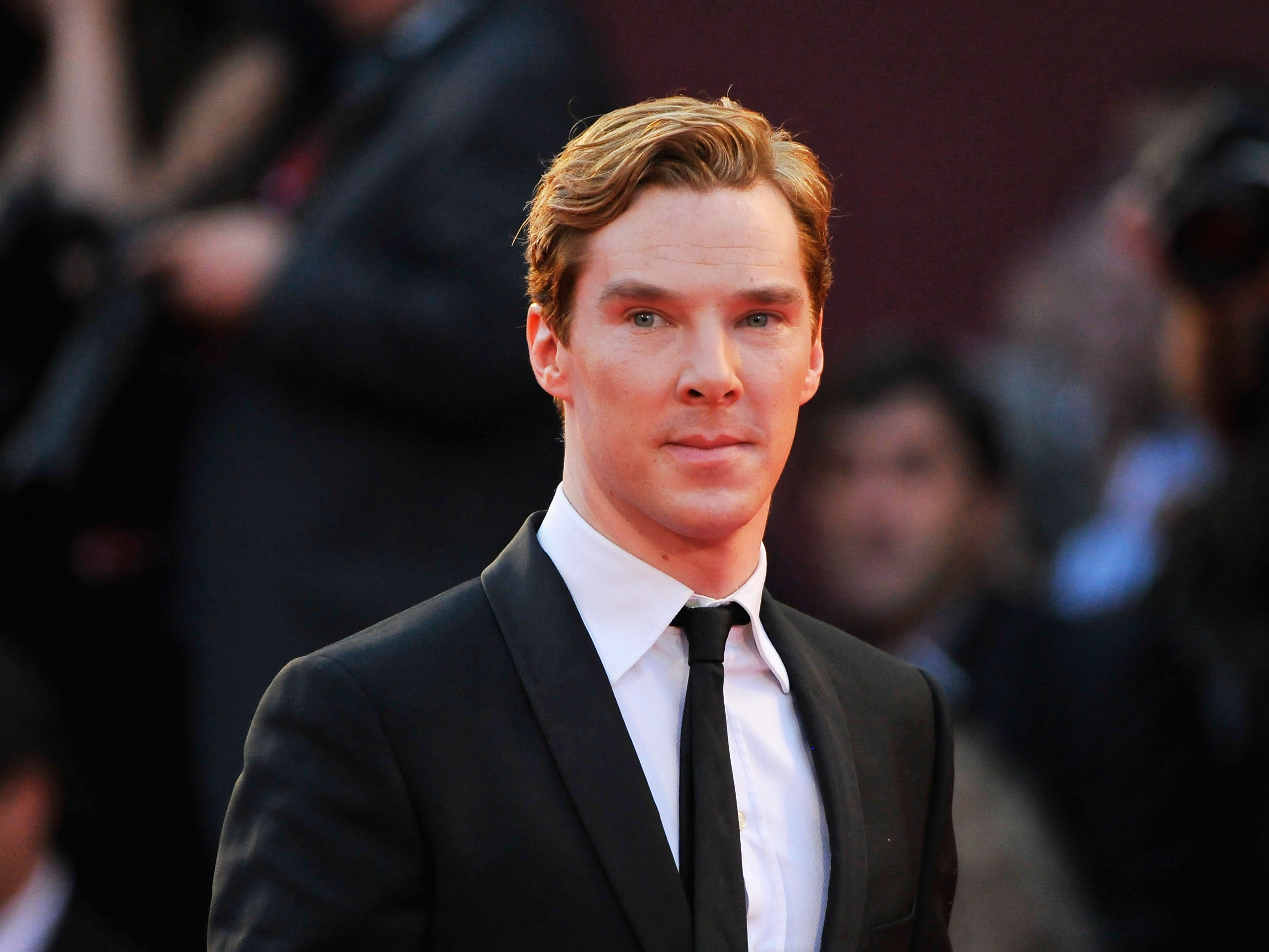 The “Sherlock” actor played the 15th-century king in a BBC adaptation of Shakespeare’s “War of the Roses” plays called “The Hollow Crown.”

Johnny Depp may be a 20th cousin of Queen Elizabeth. Dr. Nick Barratt, a genealogist with “Who Do You Think You Are?,” established a possible connection between Depp and the royal family.

“When I examined Johnny’s history I discovered a likely connection to the royal family. I’ve since established the family tree that demonstrates how. You have to go back more than 500 years to reach the point where his ancestors become royal,” Dr. Barratt said.

British actor Hugh Grant is a 9th cousin, once removed, of Queen Elizabeth. Grant could trace his lineage back to King Henry VII of England and King James IV of Scotland, according to the Radio Times. Grant is also distantly related to George Washington, Thomas Jefferson, and Alexander Hamilton.

Kyra Sedgwick is reportedly a 21st cousin, twice removed, of the Queen … 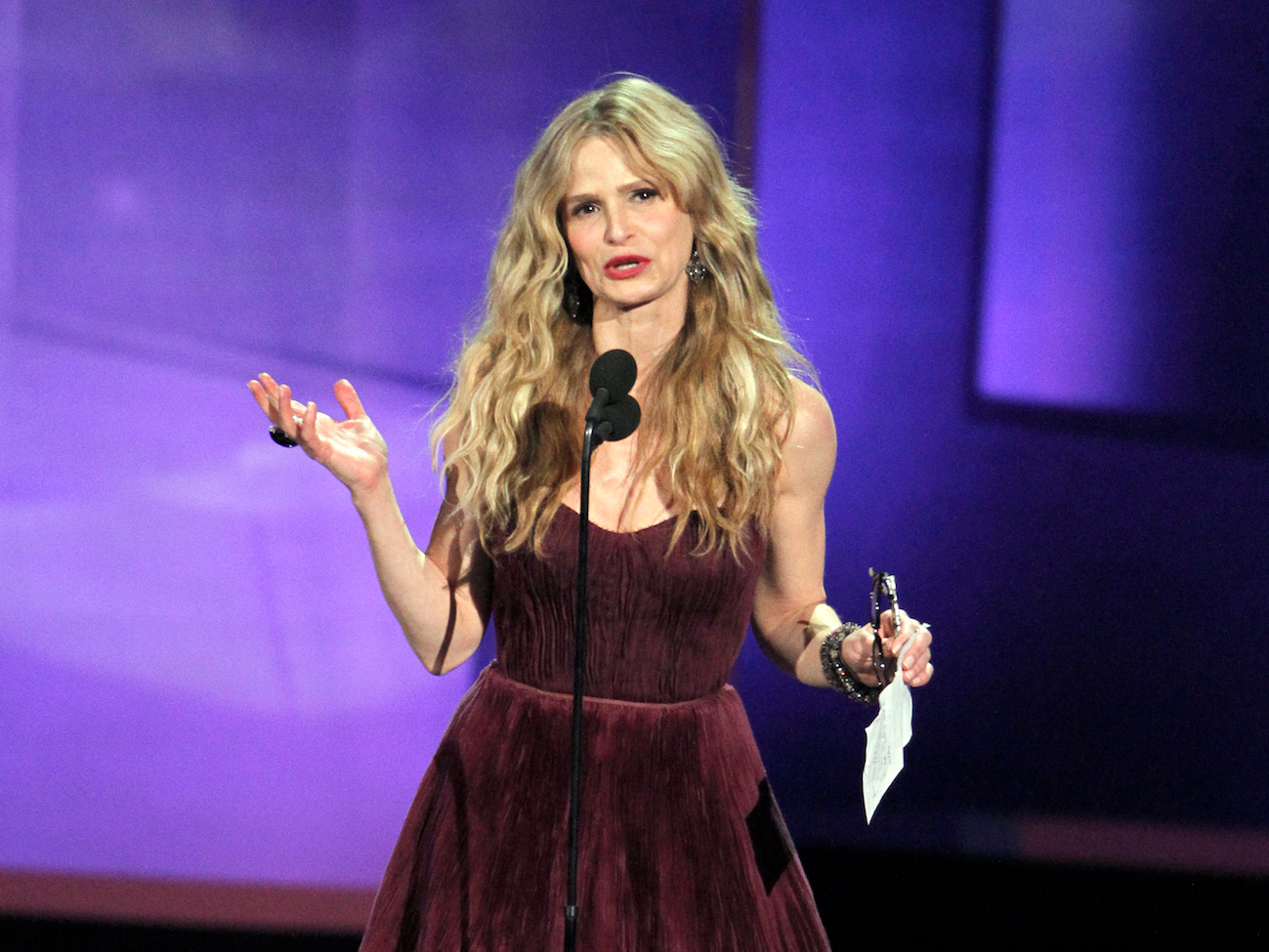 Sedgwick is related to the monarch through King Henry III, who ruled in the 13th century, according to FindMyPast.com.

… while Uma Thurman is a 21st cousin, once removed. 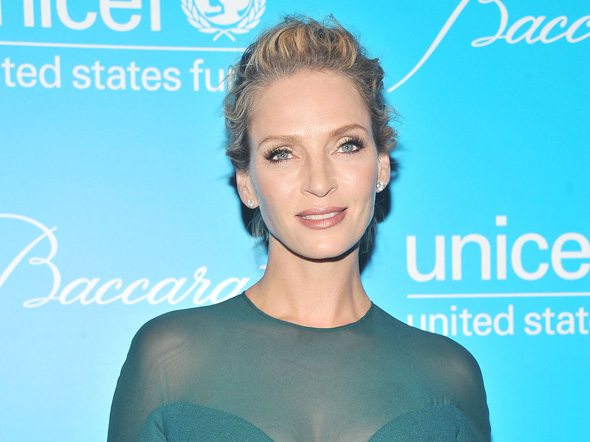 Both Madonna and Guy Richie have royal connections of their own. 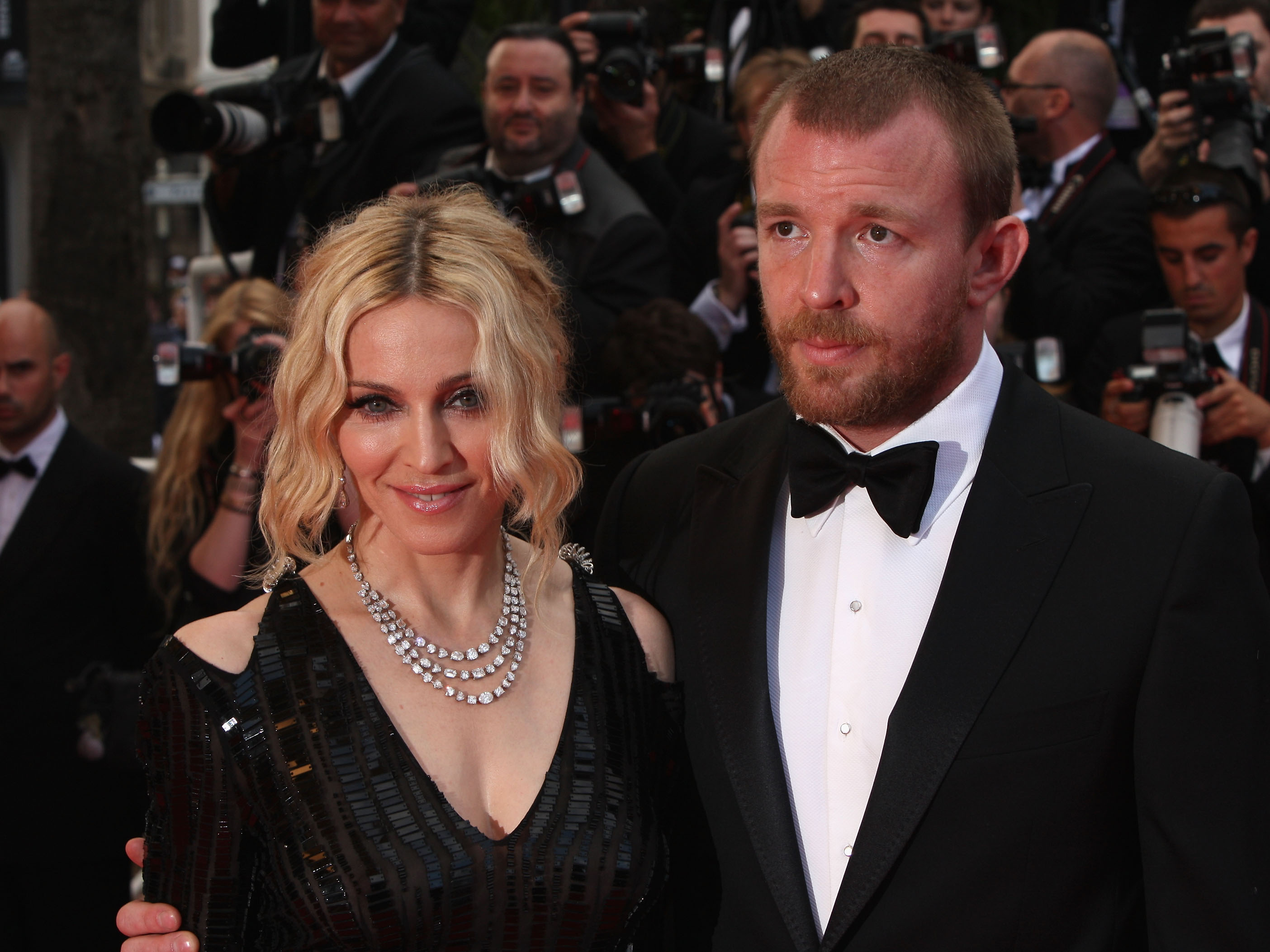 According to the New England Historic Genealogical Society, the former couple both have royal relatives.

Madonna is a 9th cousin, once removed, of the Duchess of of Cornwall, Camilla Parker Bowles. Meanwhile, Richie is 6th cousins with the Dutchess of Cambridge and was invited to her wedding to Prince William. Beyoncé traces her royal roots through Louisiana, Acadia, and back to the French. According to FindMyPast.com, the common ancestor she shares is King Henry II, who was Queen Elizabeth’s 24th great-grandfather.

Elle Fanning may have played a princess, but she and her sister Dakota are direct descendants of King Edward III. 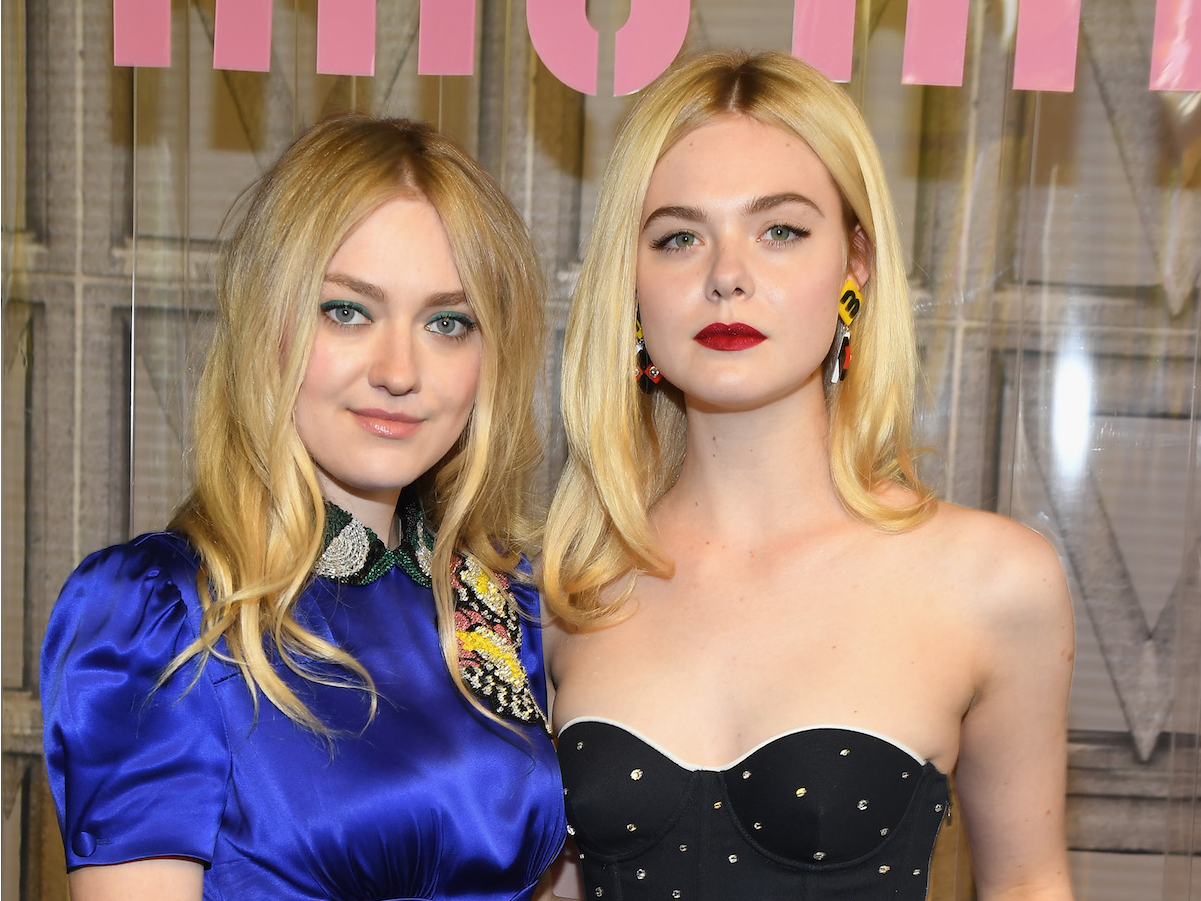 Edward III reigned during the start of the Hundred Years’ War. The sisters are also 21st cousins of the Duchess of Cambridge, according to Ancestry.com.

Actress Allison Janney is the Queen’s 22nd cousin, once removed. 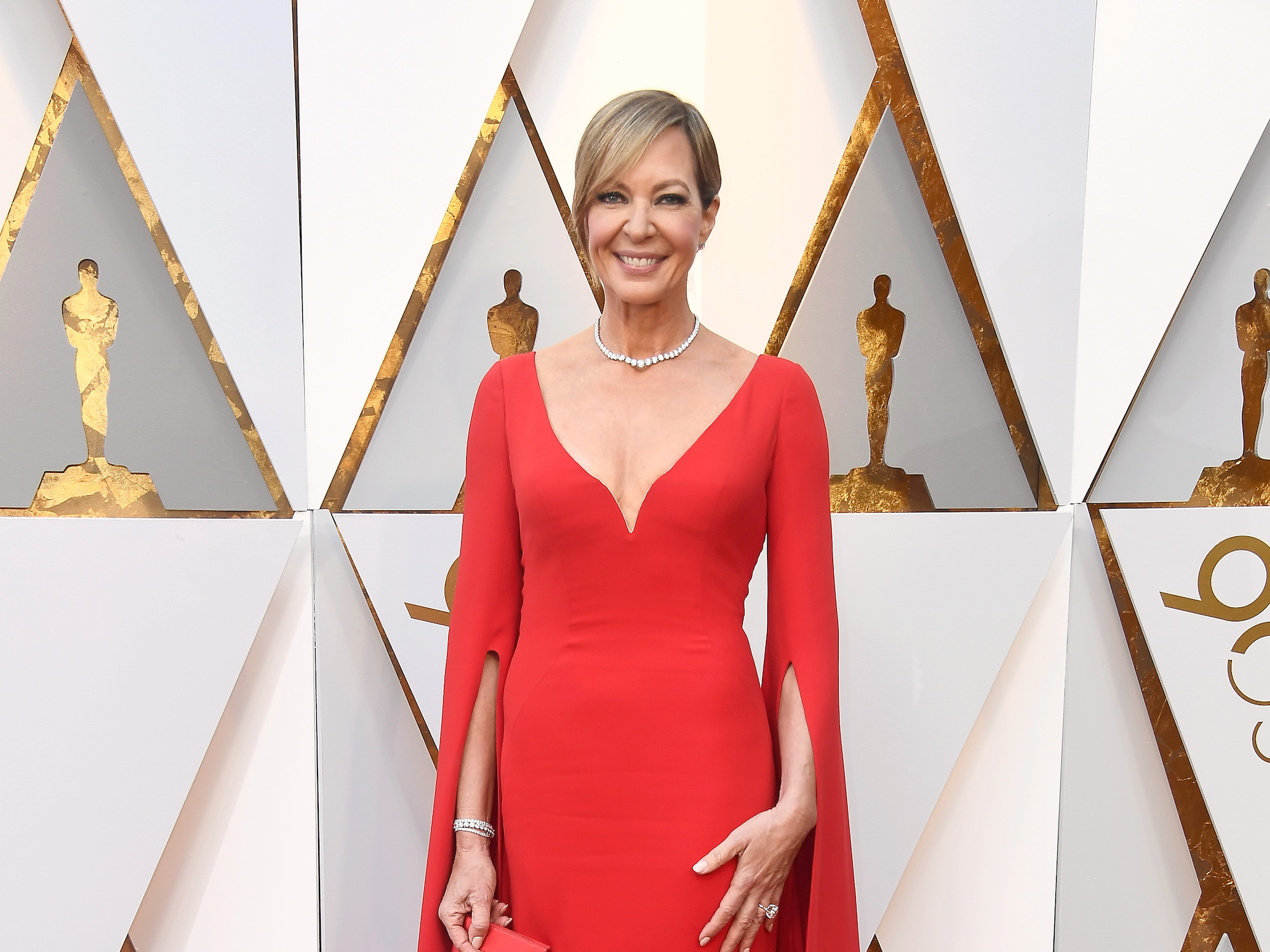 The Academy Award-winning actress and the Queen are related through Edward I, who was England’s king between 1272 and 1307, according to the FindMyPast.com study.

Richard Gere is 22nd cousins, twice removed, with the Queen. 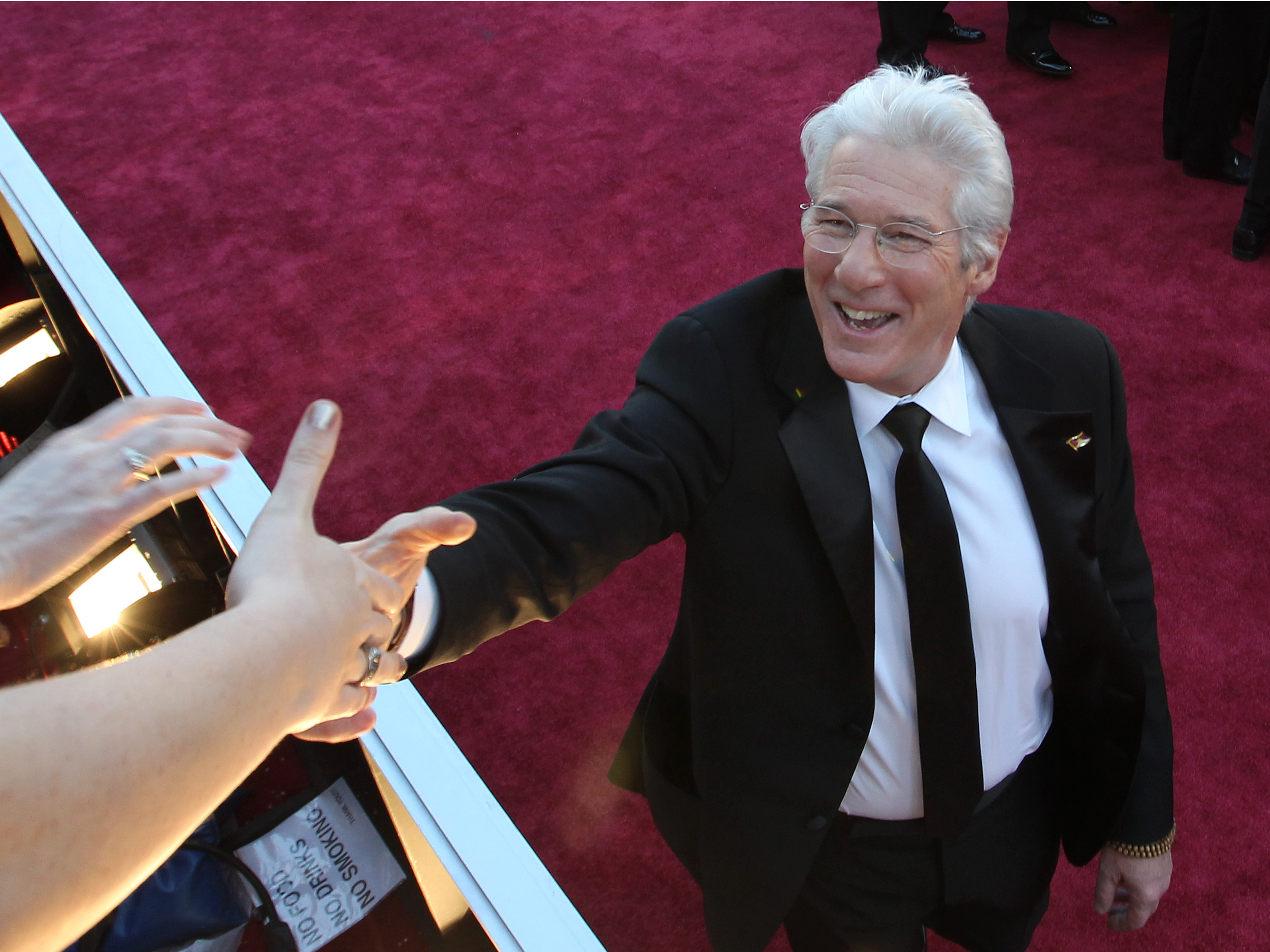 They’re also related through Edward I.

FindMyPast.com says Tom Hanks is a 24th cousin of the Queen. They share the common ancestor of King John, whose reign was even earlier: 1199-1216.

Celine Dion is also a 9th cousin, once removed, to the Duchess of Cornwall, according to Ancestry.co.uk. 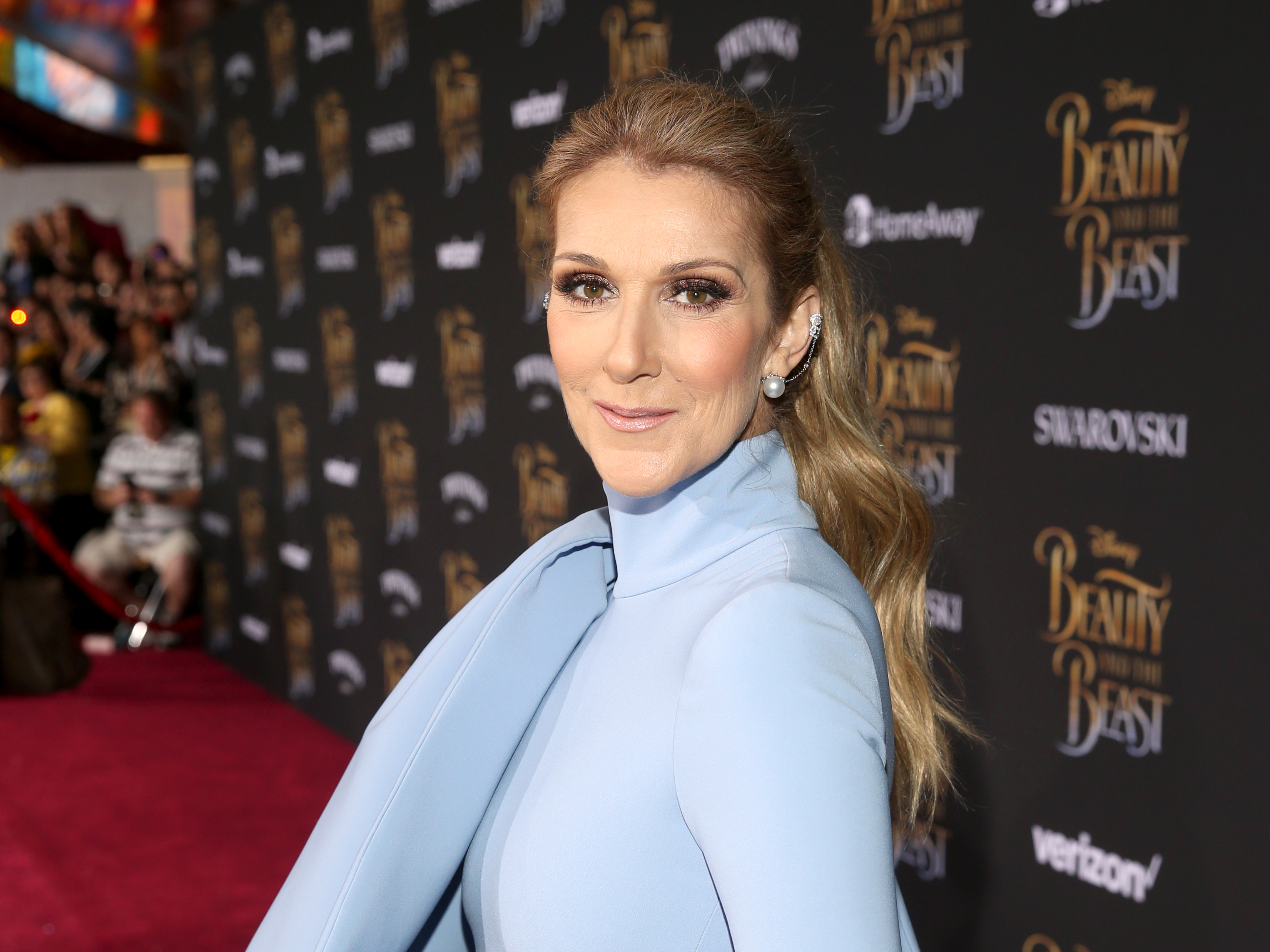 The singer is also distantly related to Madonna, according to the records. They’re 10th cousins, once and twice removed, sharing two different ancestors.

Actress Sigourney Weaver is a 24th cousin of the Queen, once removed … 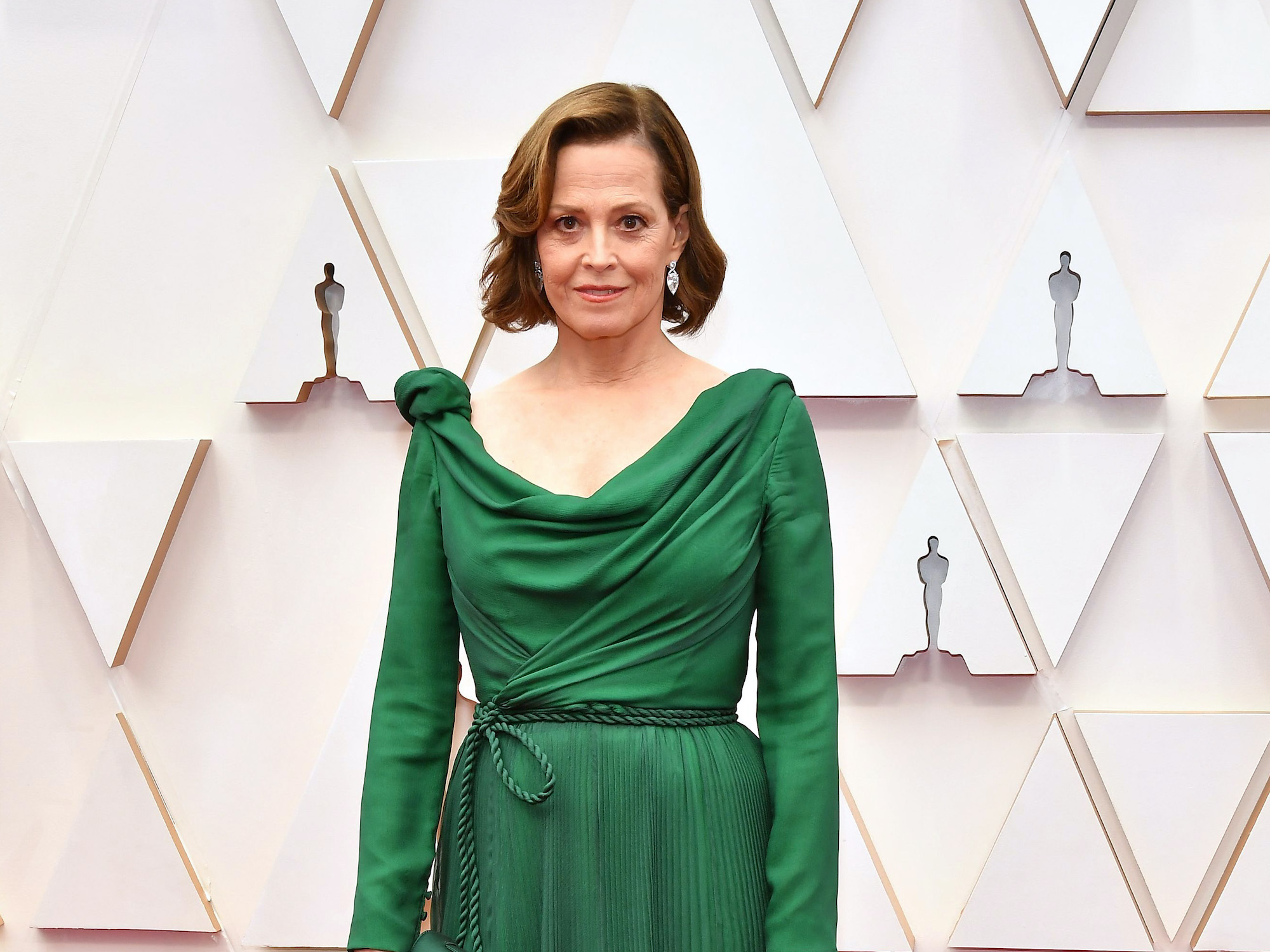 Weaver’s connection to royalty is through King Henry I.

… while actress Glenn Close is a 24th cousin, twice removed. 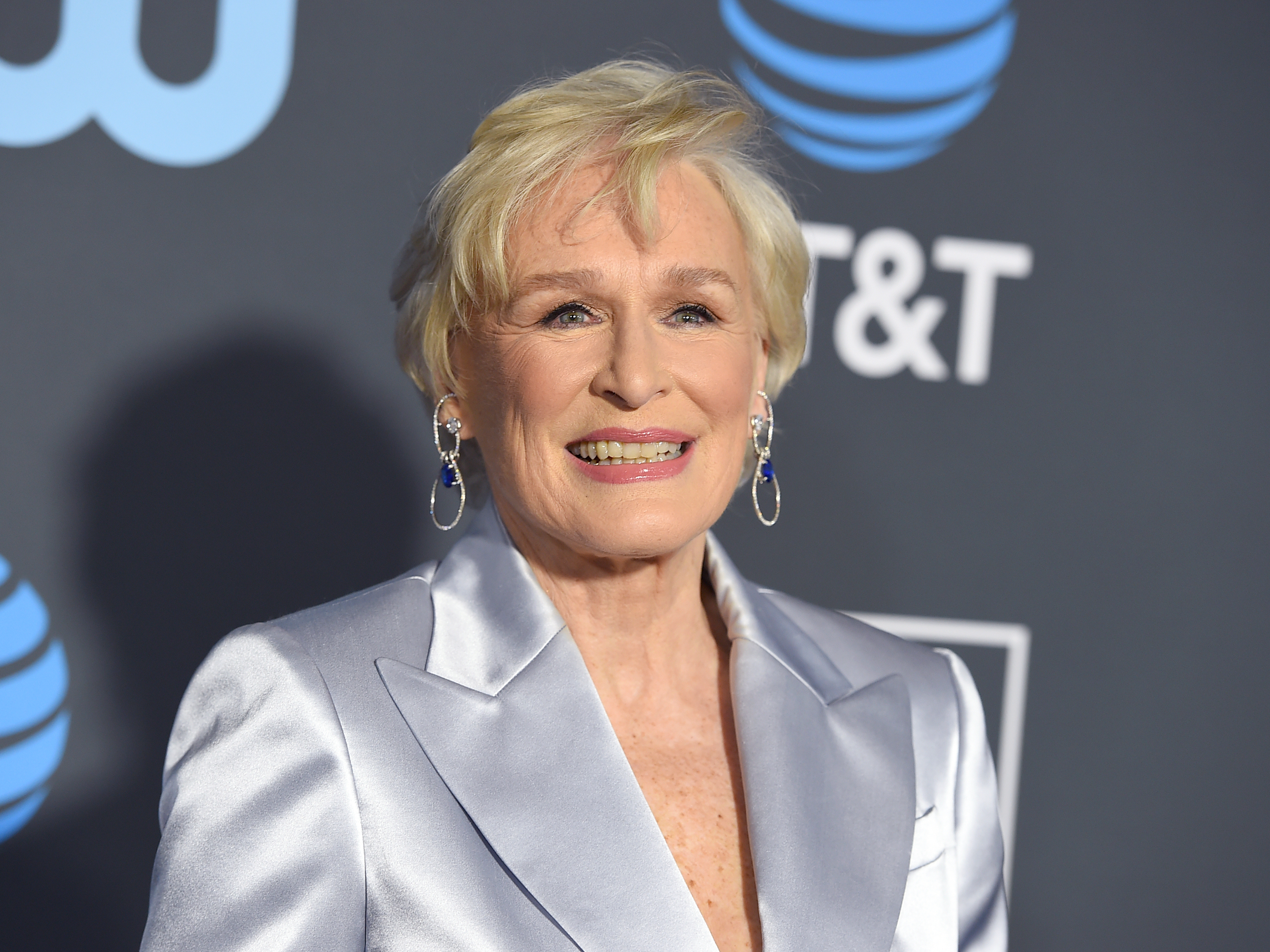 Like Tom Hanks, the seven-time Oscar nominee is related to the Queen through King John, according to FindMyPast.com.

Bill Hader discovered he is a descendant of both Edward I and Roman Emperor Charlemagne. “I mean, the conqueror of Europe? I couldn’t even get the coffeemaker to work this morning,” Hader said after discovering the relation on the show “Finding Your Roots.”

Alec Baldwin is 29th cousins, twice removed, with the Queen. 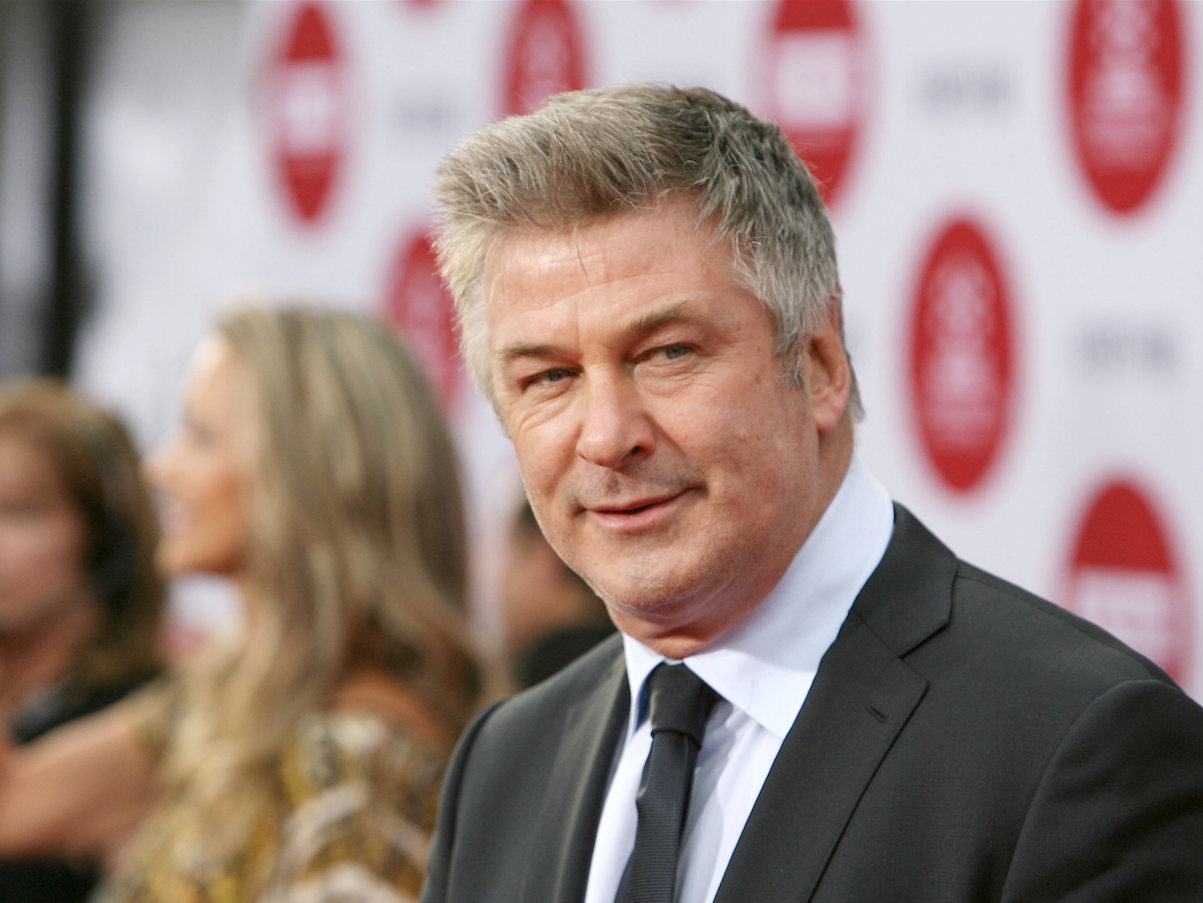 Baldwin and the Queen’s shared ancestor is Ethelred the Unready, who was born in the year 986.

Both Brad Pitt and Angelina Jolie are distant relatives of royals. 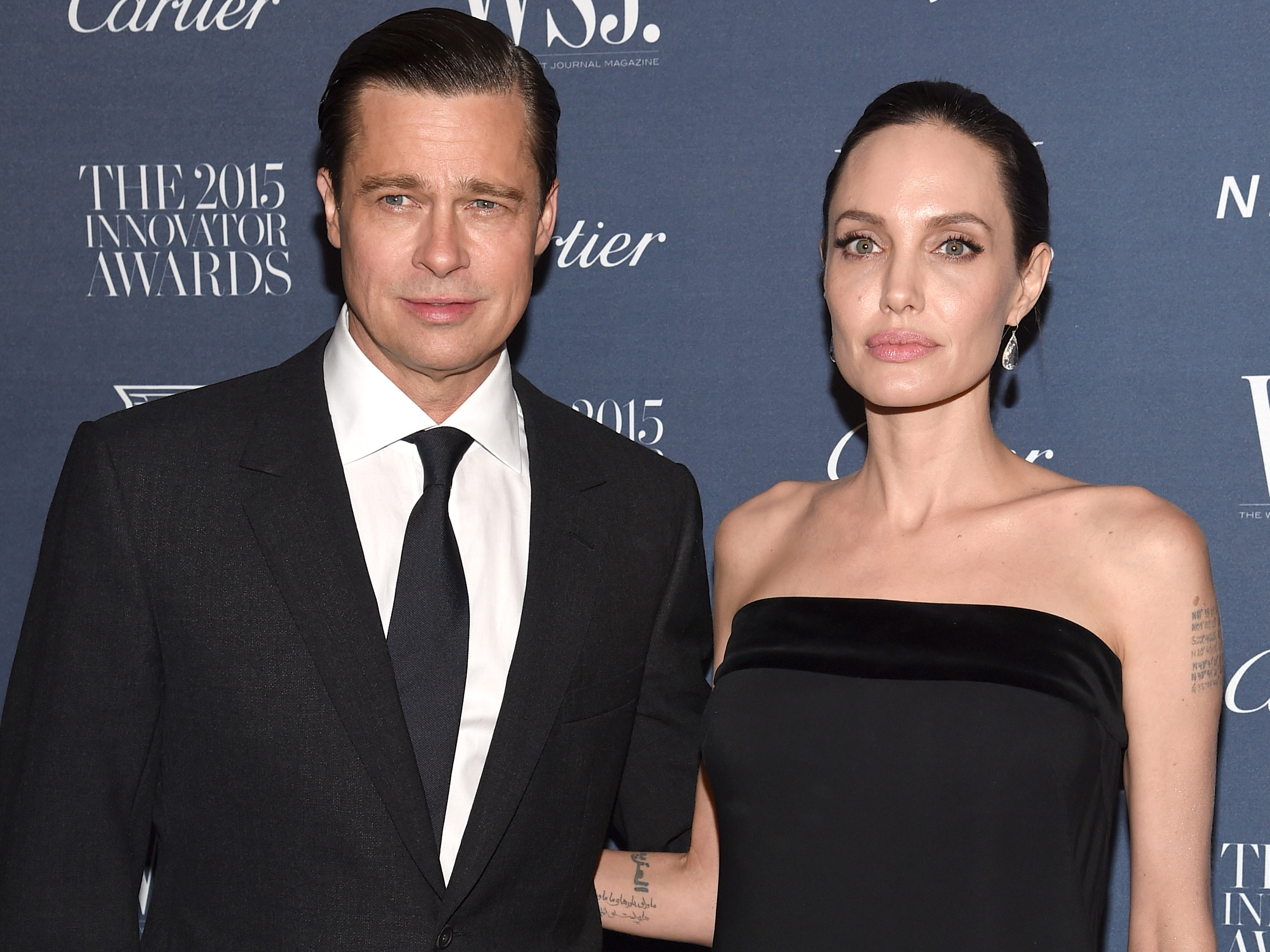 Pitt is slightly more royal (a 25th cousin, twice removed, of Queen), according to FindMyPast.com. His common ancestor is Henry II, who ruled in the 12th century. Jolie’s connection to the royal family is through King Philip II of France, making her a 26th cousin of the Queen.

The Prince of Darkness, Ozzy Osbourne, is related to both English and Russian royalty. 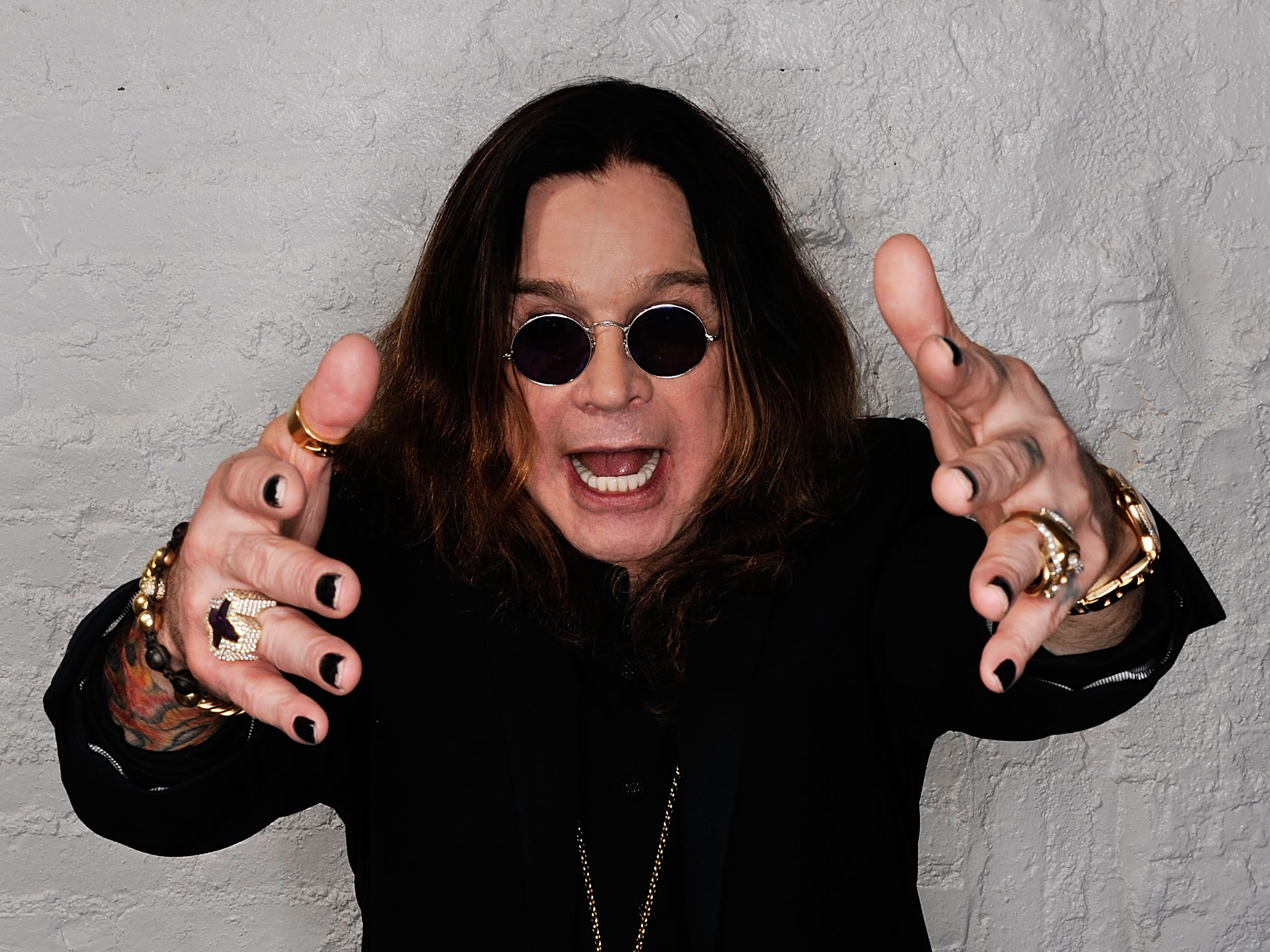 Through DNA testing, the British rocker found out that he is related to Russian Tsar Nicholas II and English King George I.