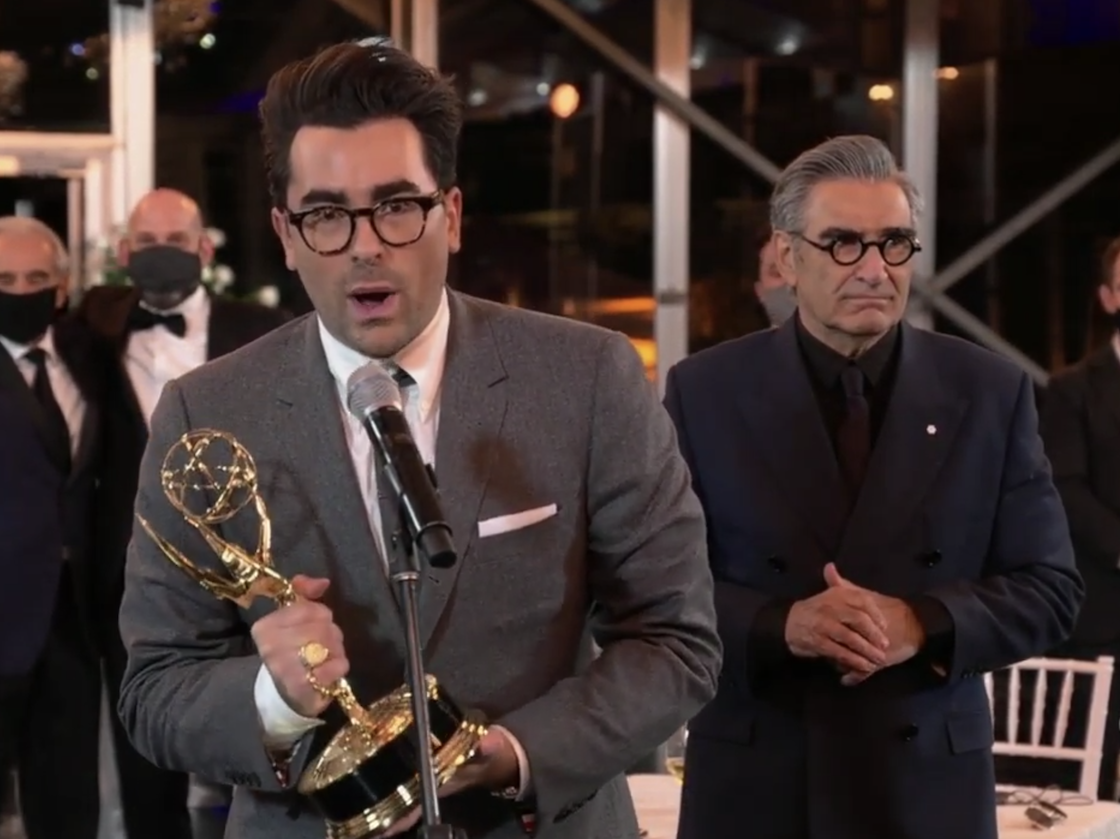 While new television will be backed up for quite some time, Hollywood recognised the amazing TV we’ve had over the last 12 months, from “Ramy” to “Succession” to “Watchmen” to “Little Fires Everywhere,” during Sunday’s Emmy Awards.

One of the more interesting things about this year’s nominees were that a significant number of them were up for multiple statues, like Daniel Levy’s four nominations for writing, directing, producing and starring in “Schitt’s Creek,” or Mahershala Ali’s two nominations for acting and producing.

Keep scrolling to see all 10 stars who were nominated for multiple Emmys â€” and see who took home more than one statue this year.

Maya Rudolph earned three nominations: two for her guest roles in “Saturday Night Live” and “The Good Place,” and one for her voice-over work in “Big Mouth.” She won two. 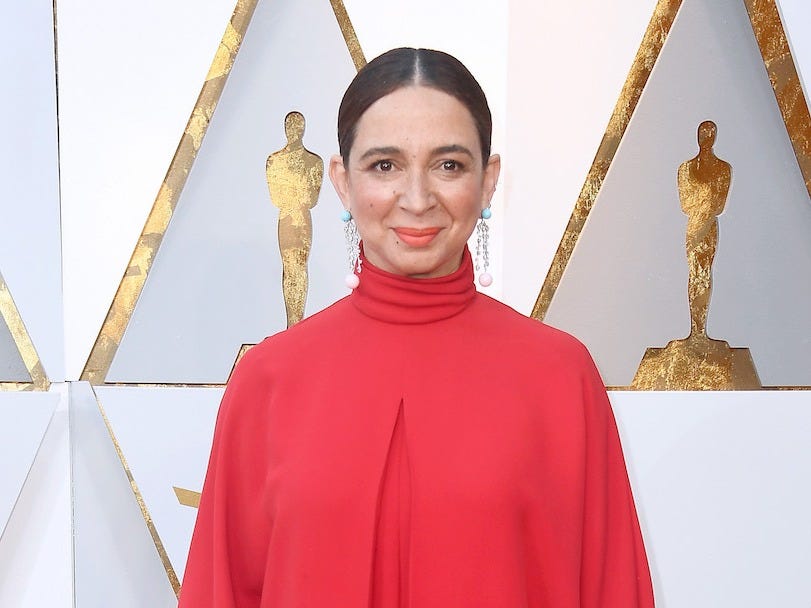 Rudolph earned an impressive three nods this year. Her first two noms came in the same category, Outstanding Guest Actress in a Comedy Series – one for her impression of Senator Kamala Harris on this season of “Saturday Night Live,” and the other for her appearance as The Judge in “The Good Place.”

Her other nomination was for her voice-over role in “Big Mouth” (Outstanding Character Voice-Over Performance) as Connie the Hormone Monstress.

On September 17, Rudolph took home her first-ever Emmy for her “Big Mouth” performance at the Creative Arts Emmys. “Big Mouth” co-creator and co-star Nick Kroll congratulated her on Instagram. Two days later, she won her second Emmy for her guest spot on “SNL.”

Sterling K. Brown was nominated for his roles in “This Is Us” and “The Marvellous Mrs. Maisel.” 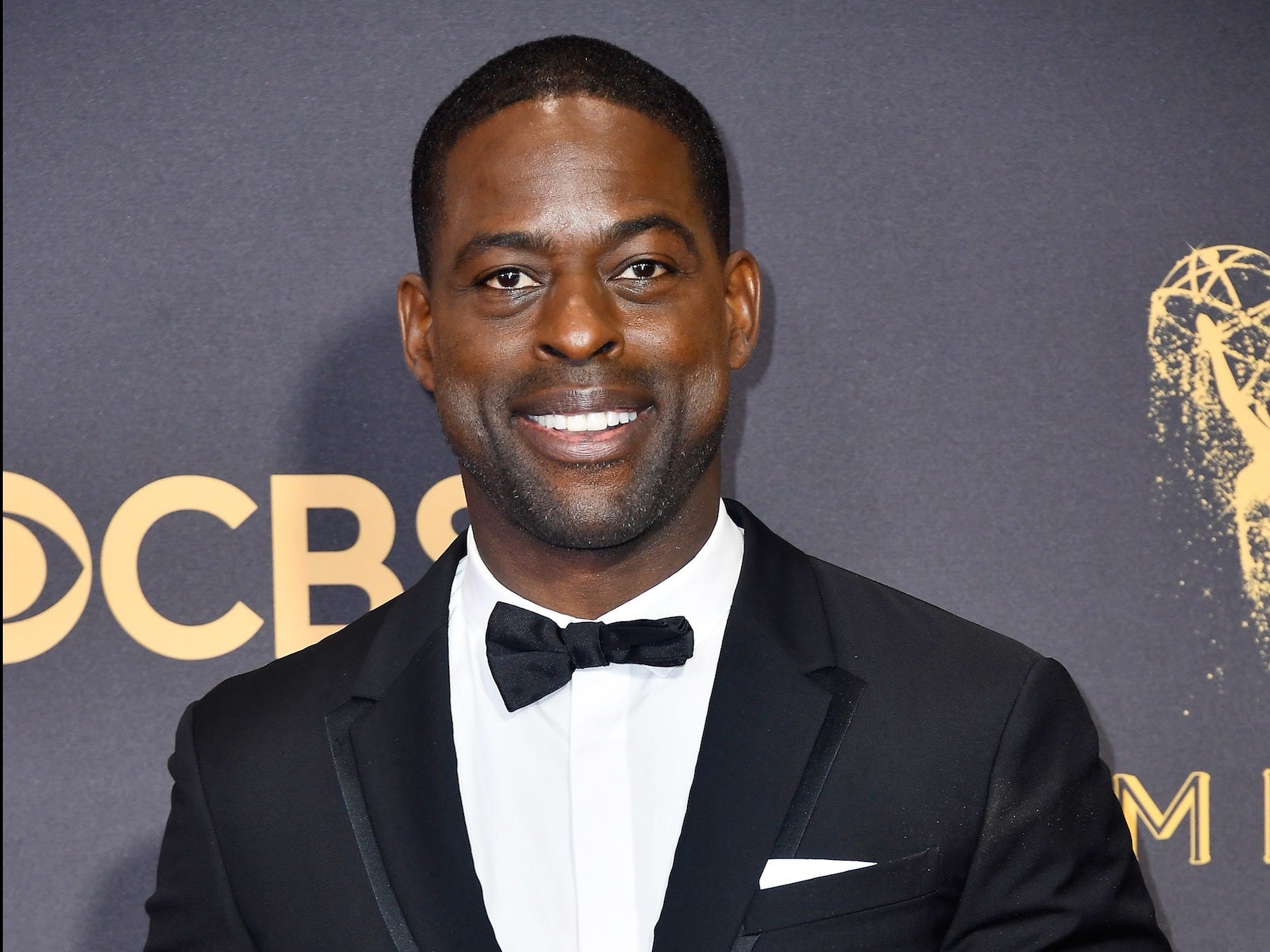 Brown was nominated for Outstanding Lead Actor in a Drama Series for his performance as Randall Pearson in “This Is Us” for the fourth time. He lost to “Succession’s” Jesse Armstrong.

His other nod came from his performance in the third season of “The Marvellous Mrs. Maisel” as Reggie. He was nominated for Outstanding Supporting Actor in a Comedy Series. He lost to “Schitt’s Creek’s” Dan Levy.

Angela Bassett received nods for “A Black Lady Sketch Show” and for narrating “The Imagineering Story.” 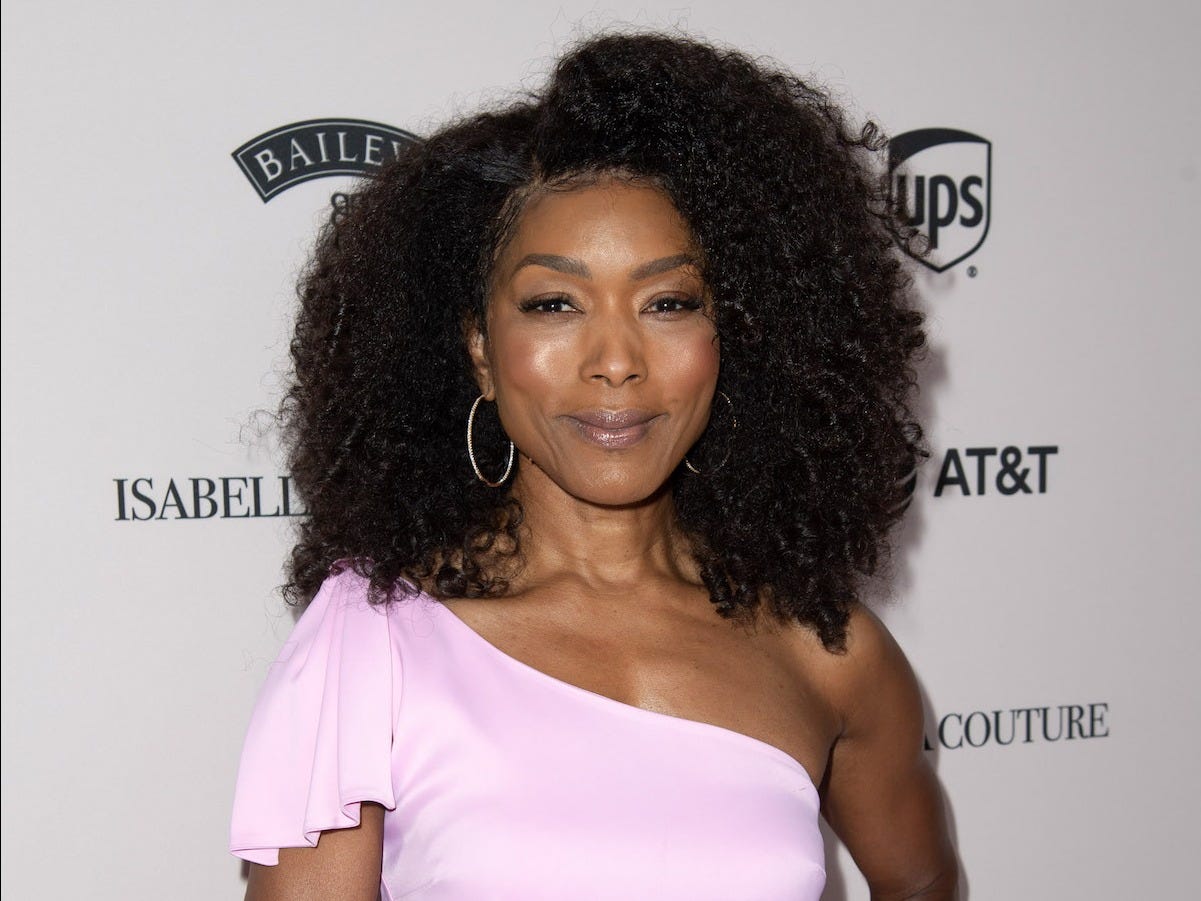 Bassett received two nominations this year. First, for her role as Mo in “A Black Lady Sketch Show” as an Outstanding Guest Actress in a Comedy Series, and second for her narration in the Disney Plus docu-series, “The Imagineering Story.”

David Attenborough took home the Emmy for narration and Maya Rudolph won for guest actress, so Bassett is still waiting (shockingly) for her first Emmy win out of seven nods in her career.

Giancarlo Esposito received nominations for his performances in “Better Call Saul” and “The Mandalorian.” 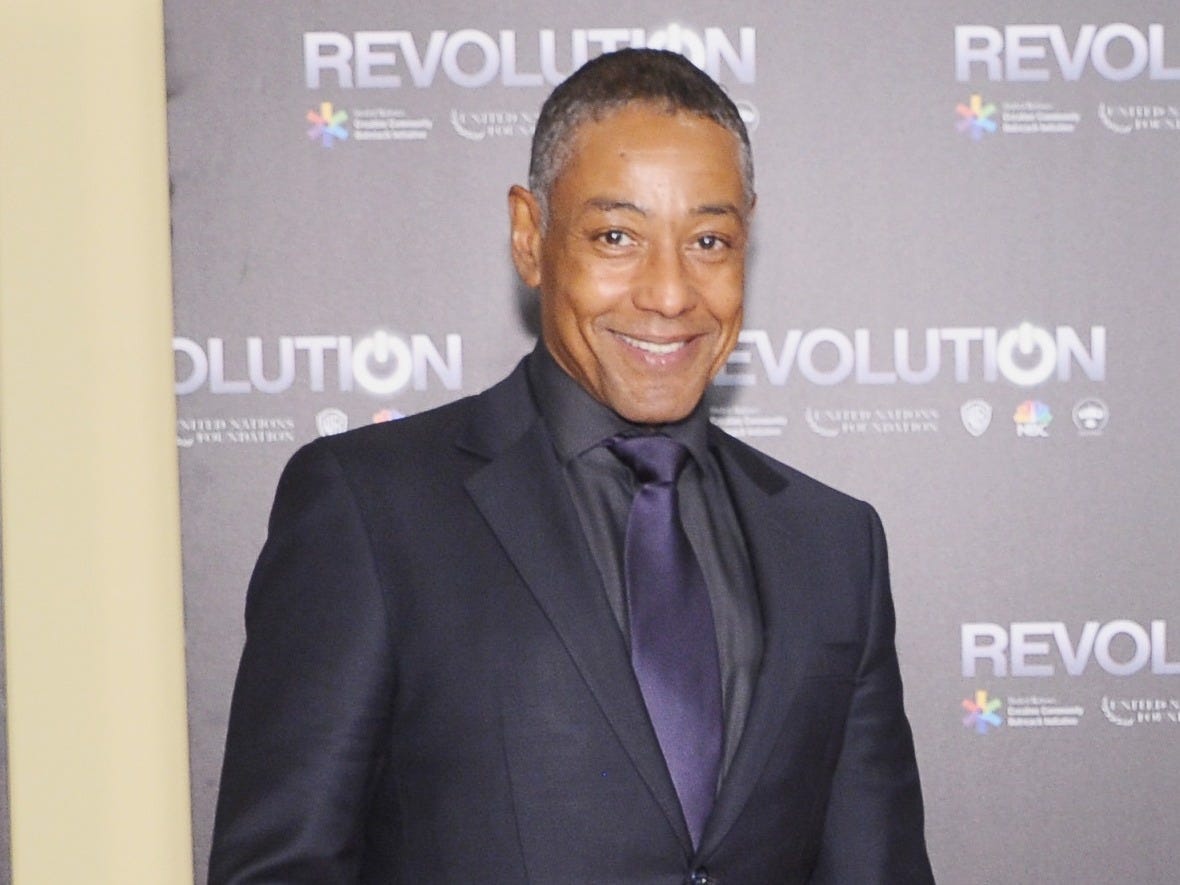 Esposito was nominated for a third time in the Outstanding Supporting Actor in a Drama Series category for his performance as Gus Fring on “Better Call Saul” – he earned one nomination for Gus in “Breaking Bad,” and now two for “Better Call Saul.” He lost this year to Billy Crudup on “The Morning Show.”

His other 2020 nomination was a bit of a surprise: Esposito was nominated for Outstanding Guest Actor in a Drama Series for his appearance as Moff Gideon in “The Mandalorian.” Ron Cephas Jones from “This Is Us” ended up winning the award.

Ramy Youssef was nominated for his performance in “Ramy,” and for directing the fourth episode of season two. 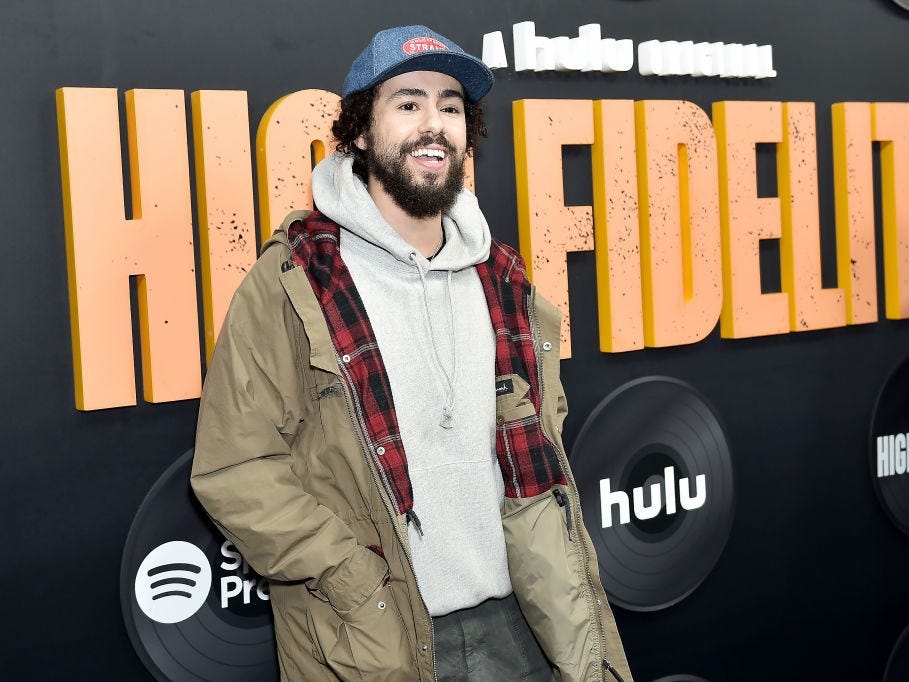 Youssef earned the first and second nominations of his career this year. The first was for Outstanding Lead Actor in a Comedy Series as Ramy, a fictionalized version of himself in “Ramy.” He also was nominated for directing the fourth episode of season two, “Miakhalifa.mov,” which he co-wrote, as well. 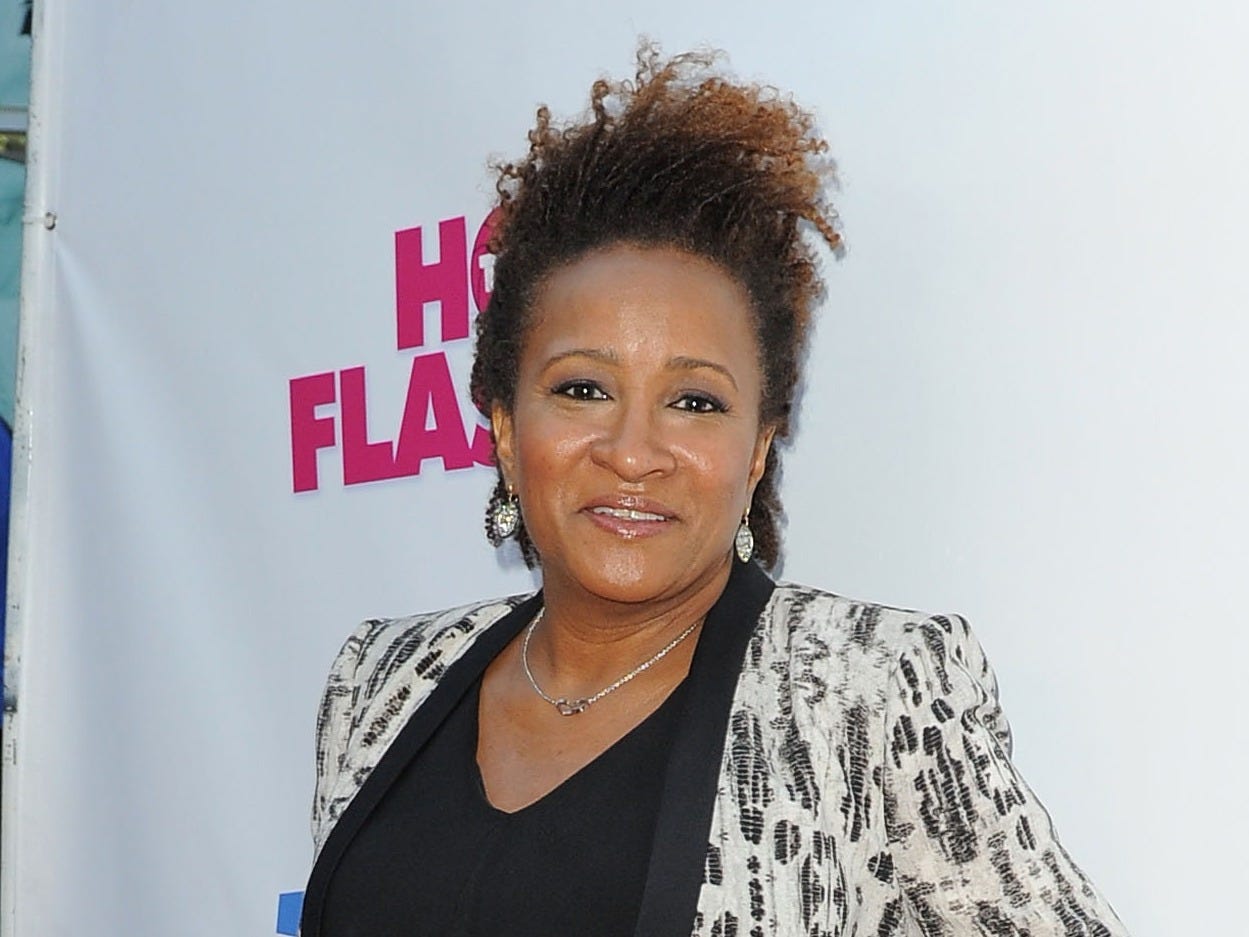 Daniel Levy was nominated for writing, directing, and acting in “Schitt’s Creek,” as well as for producing. 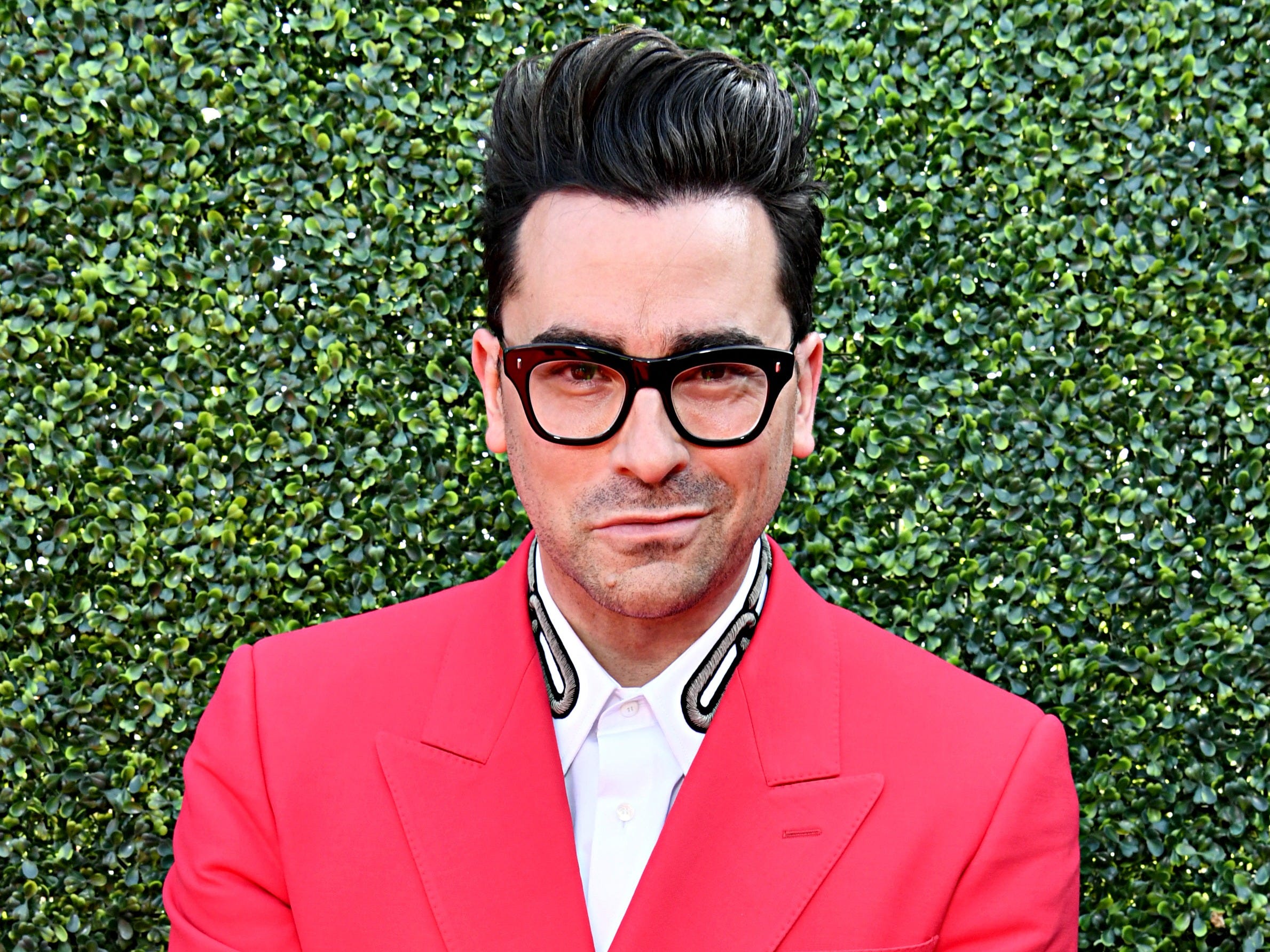 Levy, who also co-created “Schitt’s Creek,” earned four nominations this year. He was nominated for Outstanding Supporting Actor in a Comedy Series for his performance as David Rose, as well as for writing and directing the series finale, “Happy Ending.” As a producer, he was also nominated as the show got a nod for Outstanding Comedy Series.

Mahershala Ali earned a nod for his role in “Ramy,” and for producing the children’s program, “We Are the Dream.” 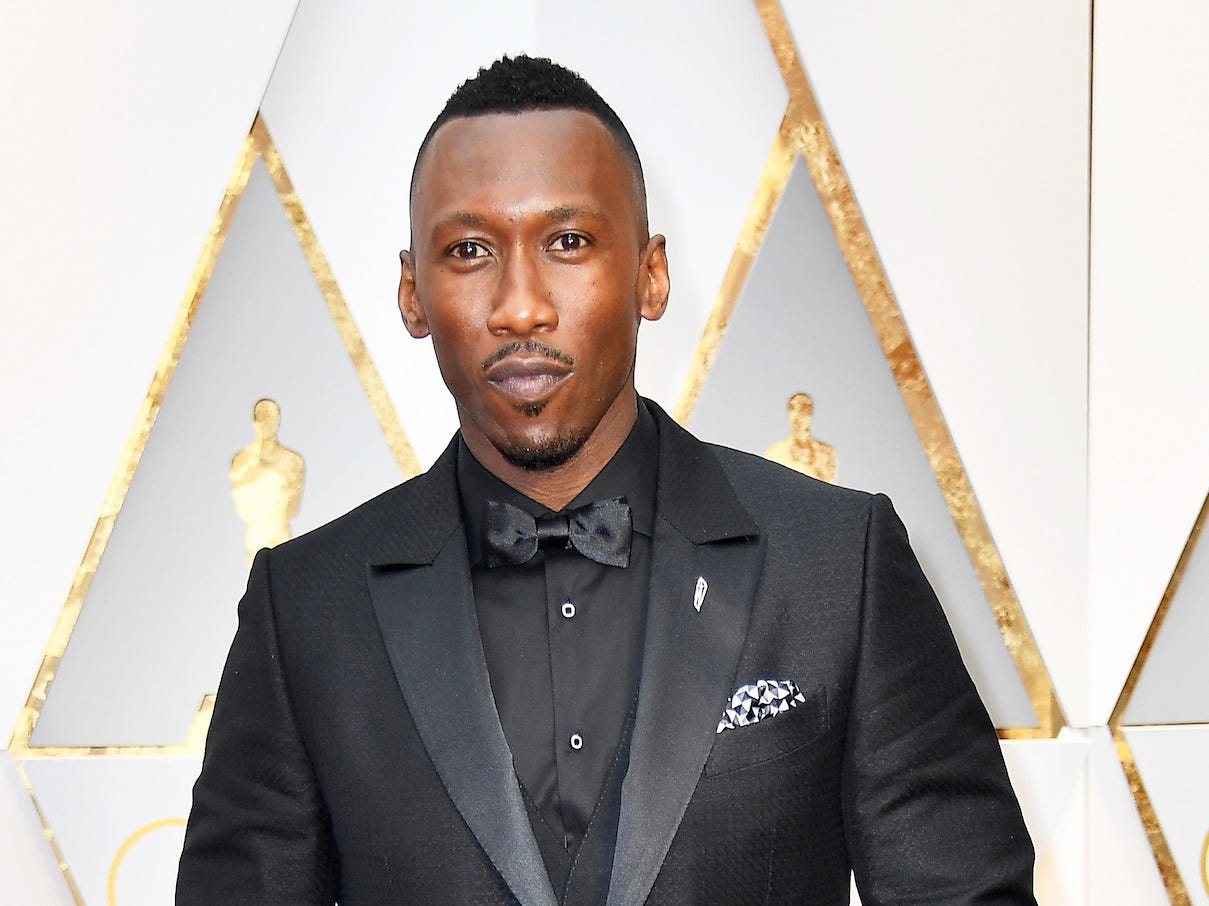 Ali received his third and fourth Emmy nominations this year. He was nominated for his role as Sheikh Malik in “Ramy” as Outstanding Supporting Actor in a Comedy Series. His other nomination this year wasn’t for acting, but for producing. Ali was a producer on the Emmy-nominated children’s program, “We Are the Dream: The Kids of the Oakland MLK Oratorical Fest,” which aired on HBO.

While Ali lost Outstanding Supporting Actor to Dan Levy, he took home his first Emmy as “We Are the Dream” won for Outsanding Children’s Program.

Jsaon Bateman was nominated for performances in “The Outsider” and “Ozark.” 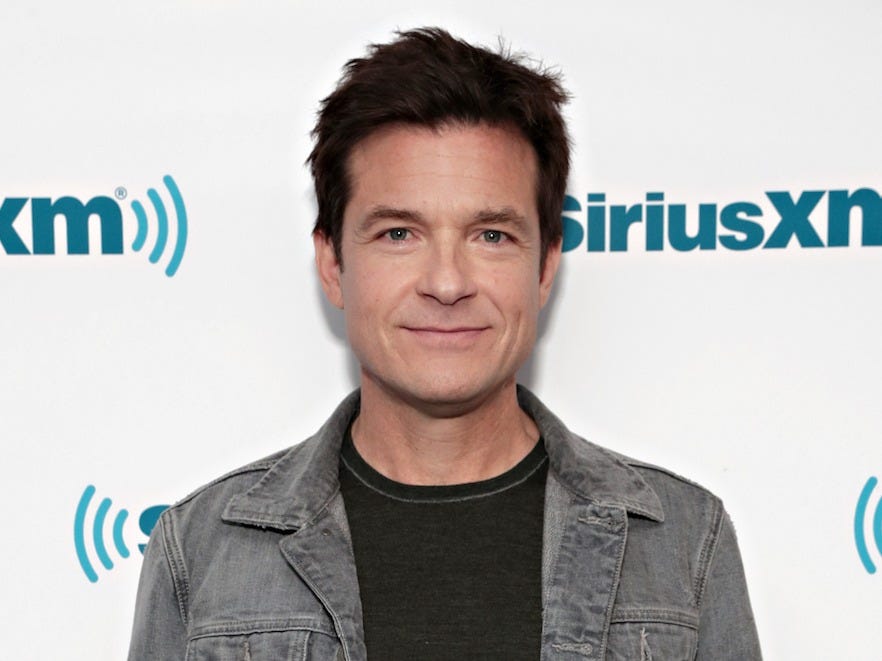 He’s one of the most multi-hyphenated Emmy nominees in recent history – last year, he won his first Emmy for directing an episode of “Ozark,” after four noms for acting, one for producing, and another for directing.

This year, Cicely Tyson was inducted into the Television Academy Hall of Fame. She was also nominated for her guest role in “How to Get Away with Murder.” 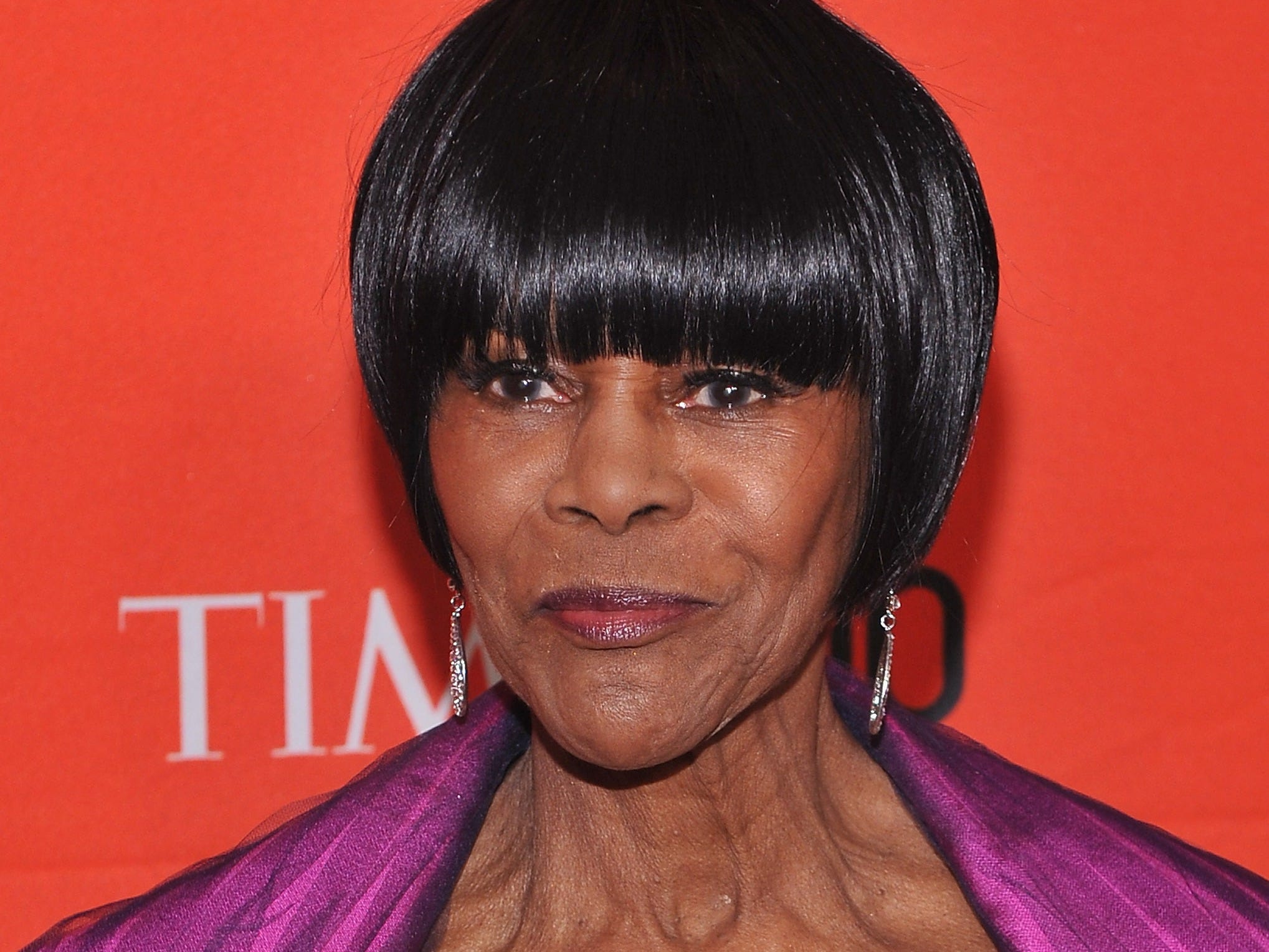 Tyson, a living legend, was inducted to the Television Academy Hall of Fame earlier this year, and will be an honoree at this year’s ceremony. She was also nominated for Outstanding Guest Actress in a Drama Series for her performance as Ophelia Harkness in “How to Get Away with Murder” for the fifth time in a row, though she lost once more, this time to “Succession’s” Cherry Jones.