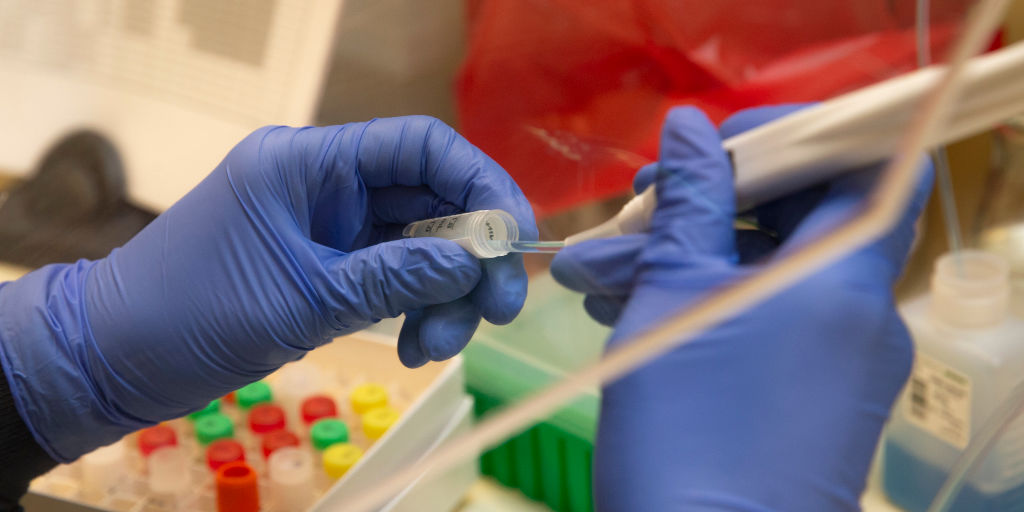 Contamination in the Centres for Disease Control and Prevention central laboratory complex in Atlanta caused a massive delay in the production of a test kit for the novel coronavirus, according to an investigation by the Washington Post.

The Post reported that CDC facilities charged with assembling the kits “violated sound manufacturing practices, resulting in contamination of one of the three test components used in the highly sensitive detection process,” citing scientists with knowledge of the matter and conclusions by federal regulators.

Issues with the tests first emerged in late January, according to the Post, when the CDC sent an initial batch to 26 public health labs across the country, 24 of which found false-positive results.

Officials from the Food and Drug Administration concluded that the CDC violated its own laboratory standards in its production process, exposing them to contamination, the Post reported.

Though the issue was “not critical to detecting the novel coronavirus,” the Post reported, the CDC spent more than a month removing the step from the kits, as the country saw cases and deaths from the virus begin to emerge into late February.

This delay sparked a nationwide backlog of testing development and distribution as outbreaks across the country grew worse, according to the Post.

Scientists told the Post that the proximity of chemical mixtures and synthetic coronavirus material in the same lab space where the kits were being assembled deviated from accepted procedures.

The Post noted that its report is the first confirmation of contamination’s role in delaying the test and the CDC’s failure to adhere to its own lab standards, but reports of the botched process have painted a frustrating picture since March.

The Wall Street Journal reported last month that government emails detailed how the CDC botched its development of testing kits that wrongly detected the novel coronavirus in samples of laboratory-grade water. The email, sent from a CDC official to state public-health-lab officials, said some labs found “sporadic reactivity in the negative control of one of the three assay components.”

The CDC had to recover the faulty kits from state public-health labs as public health officials at the time grappled with approximately 15,000 cases of COVID-19.

Just over three months into the virus’ outbreak in the US, testing has been touted by public officials as a crucial step in the move to reopening workplaces and public spaces by tracking whether a person has already had COVID-19.

President Donald Trump has recommended states roll out testing as different areas have weighed relaxing social distancing measures that were set in response to the pandemic. Dr. Anthony Fauci, director of the National Institute of Allergy and Infectious Diseases said last week that he expected a large number of tests to become available within the next week.